Good evening! I want to present my third card. And she has a mini-plot.

Our hero, rummaging through things (in the old apartment of his parents), finds the key to his father’s ZIL. When he gets ready, he goes to his native village. When he arrives, he sees an old friend of Sidorovich. After the conversation, they go together to open the garage of our hero’s father. After several minutes ZIL was already on the street. But before watching what happened to ZIL over the years, they go to have a bite to eat.

But suddenly an explosion occurs in the middle of the village. The debris of the house falls on our hero, and he cannot do anything. After receiving the phone, he calls the firemen. Our hero closes his eyes and falls asleep. Wakes up already in the hospital. At the hospital, he is told that he was in a coma for 3 weeks, and he was lucky that there were no fractures, and Sidorovich had a broken arm. And then a policeman comes in and says that it is necessary to bring firewood to repair the houses of the residents. Sidorovich has a fracture, and two foresters who lived nearby cannot bring firewood because they are sick and old. After our hero leaves the hospital, a policeman catches up with him and gives him the keys to the foresters’ cars. And so, our hero begins to suspect one old grandfather who escaped from a psychiatric hospital 15 years ago.

He was last seen in a van (with boarded up windows by the river). And so, you have a choice: go through as a simple map, or go through and find this grandfather! 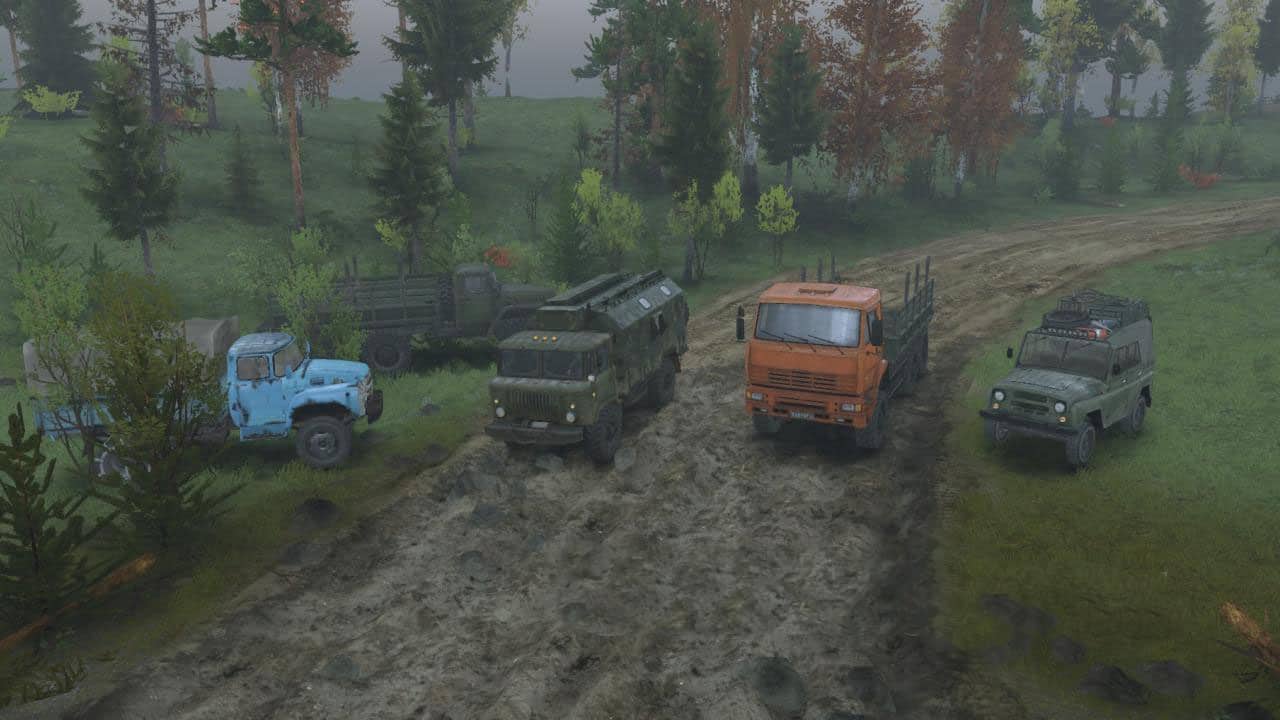 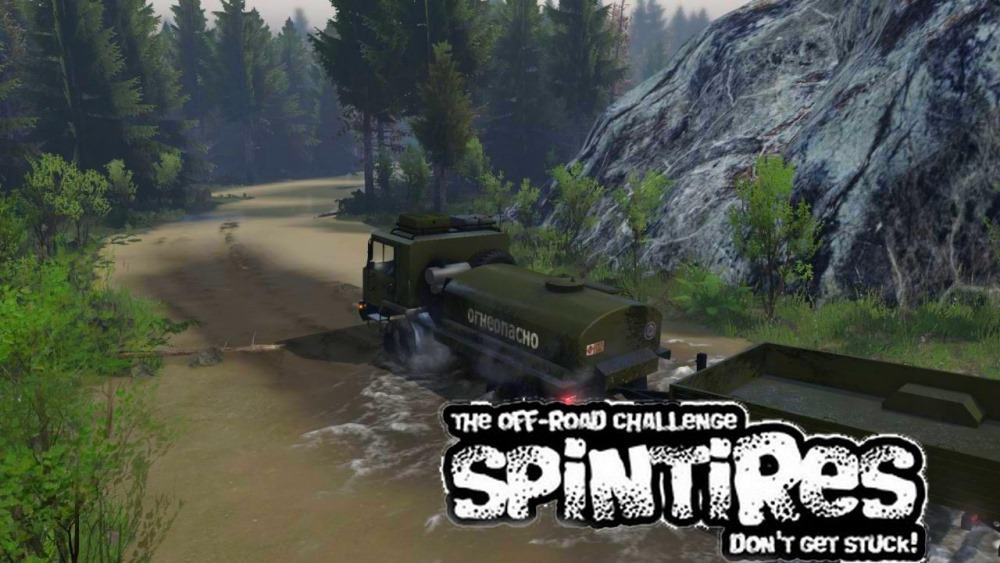 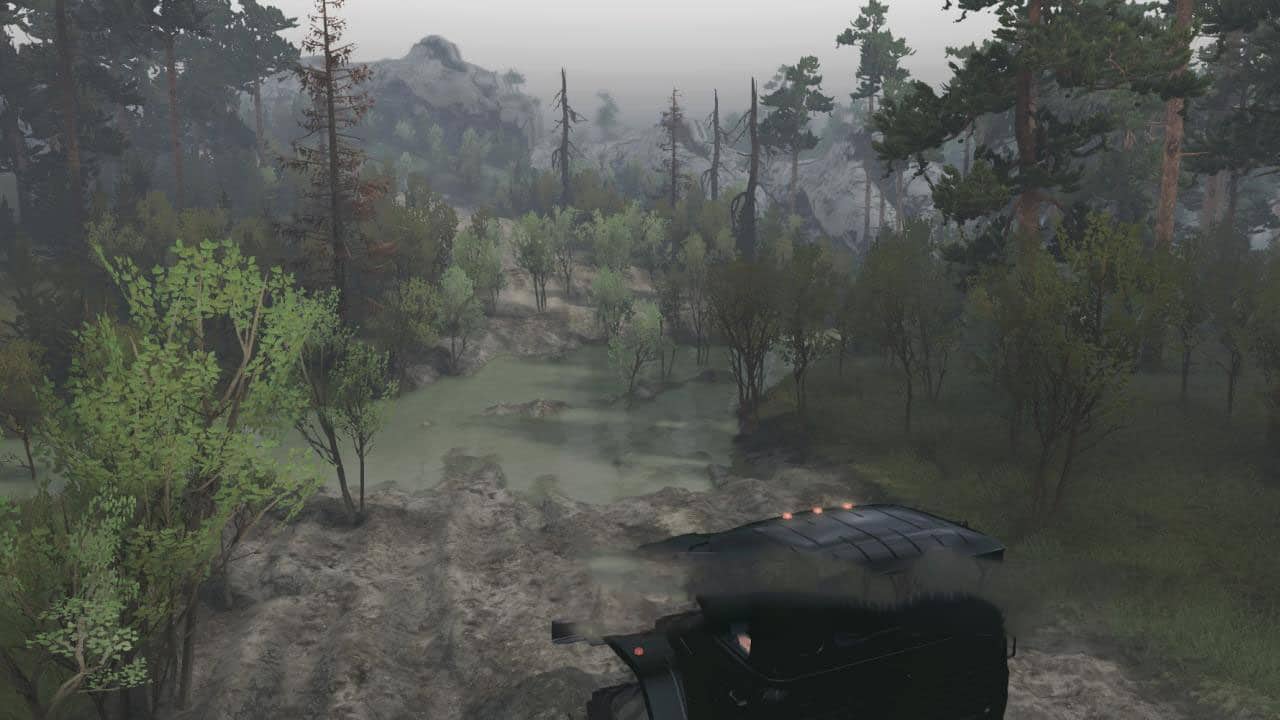 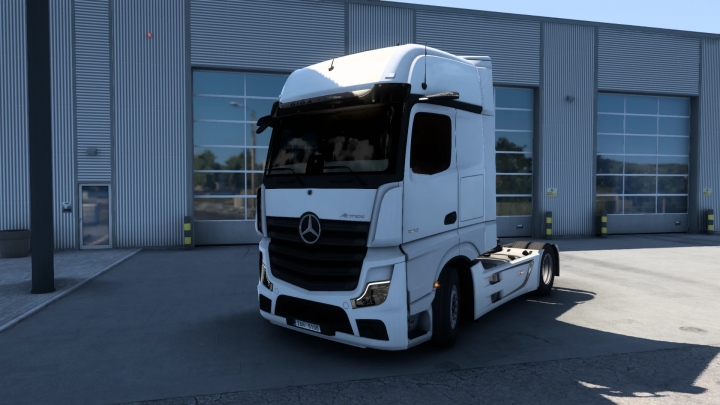