I decided here to delve into the registrations of the mod from AleksandrMalawskii that I liked and prescribe another load for it, I did it for the first time, what happened, it worked out, but in principle I liked it, that’s why I’m sharing it with you here. He removed something, added something, pushed something aside, and pushed something back. I replaced the poisonous green wheels with the default ones from the K-700, now you can look at them without pain in the eyes. I took the tractor for modernization from the pack alone, replaced it with a manipulator that I took from another mod of the same author, but I pulled the load from the mod from Comrade. Sharikov, in principle, because of this load, and decided to dig deeper with the initial mod. For some reason, the load caused terrible damage, but they also solved the problem, thanks to barsikus5, although neither I nor he understood what the reason was. Also our sincere gratitude to serg0 for help in parsing the tangled web called registration.

And here’s another, only one load, for eight eyes, loaded and dragged slowly, quietly snoring. That’s exactly what I intended.

All good, we ride for pleasure. There will be wishes, advice, criticism, I will listen to everything. We accept dislikes as well as likes with objective criticism.

Beta version for SpinTires (V03.03.16):
Added replaceable wheels, as well as fixed loading in the simulator. The wheels were borrowed from the mod from Soul Reaver. 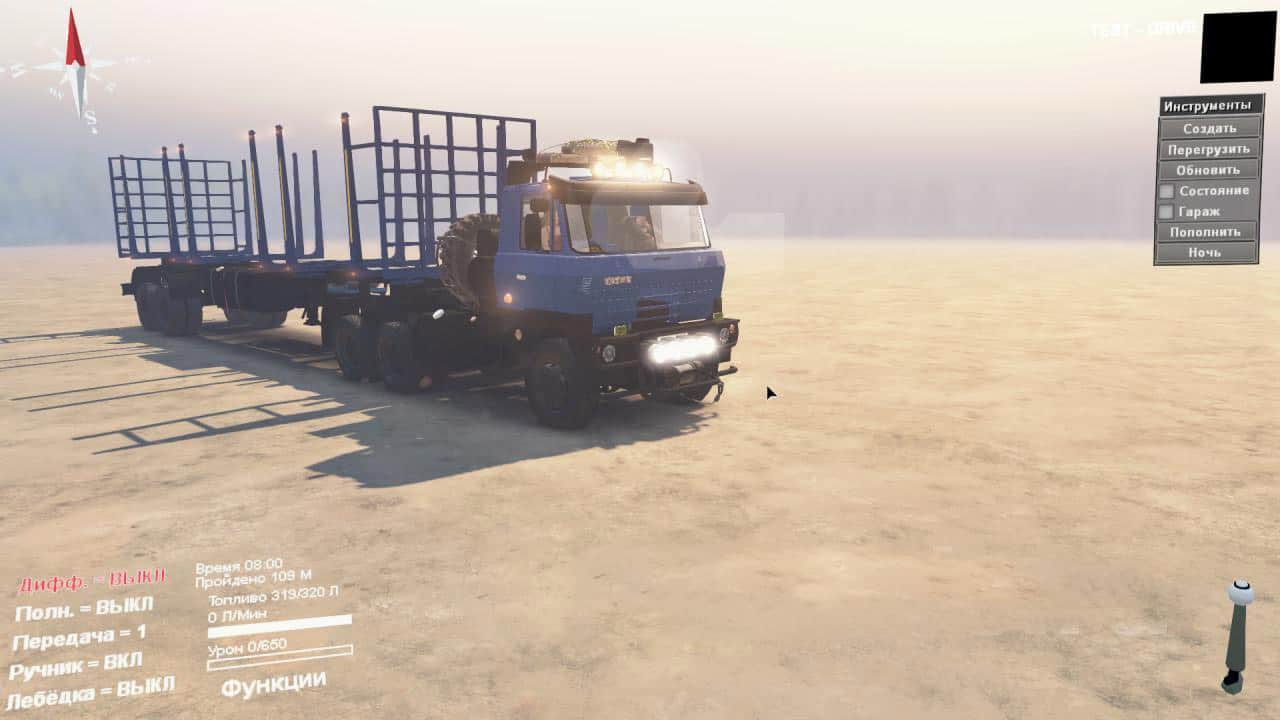 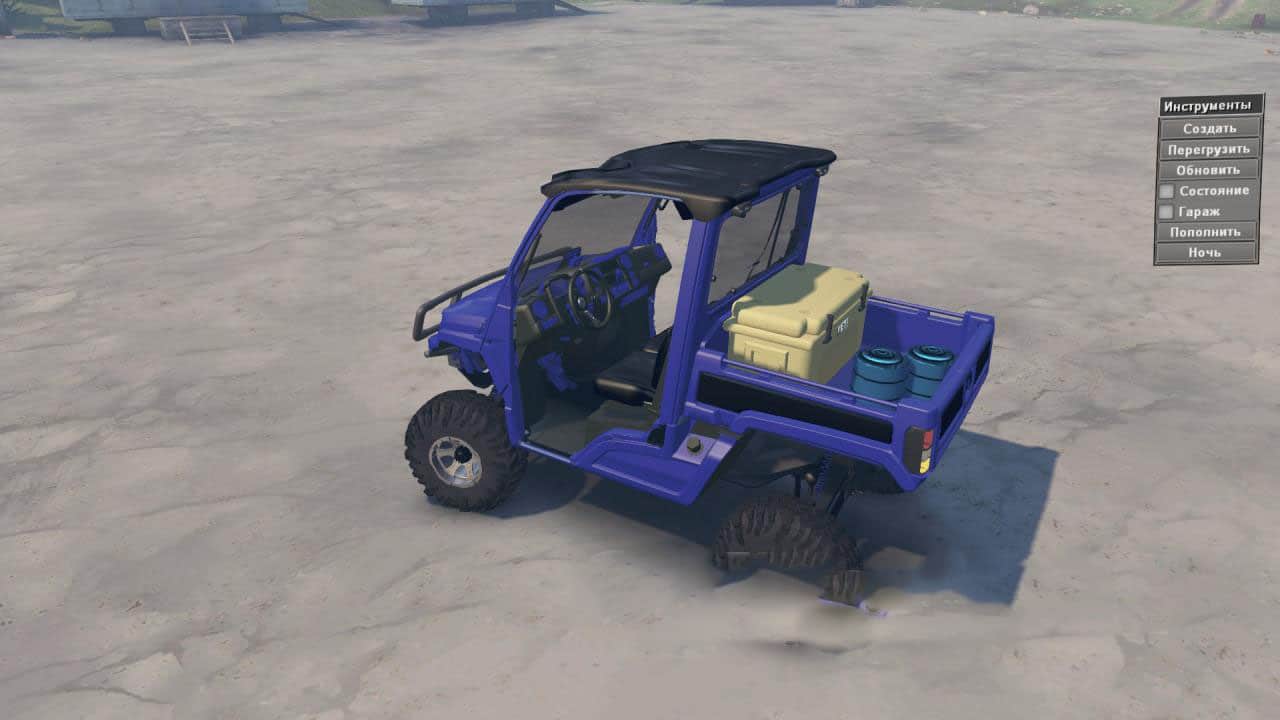 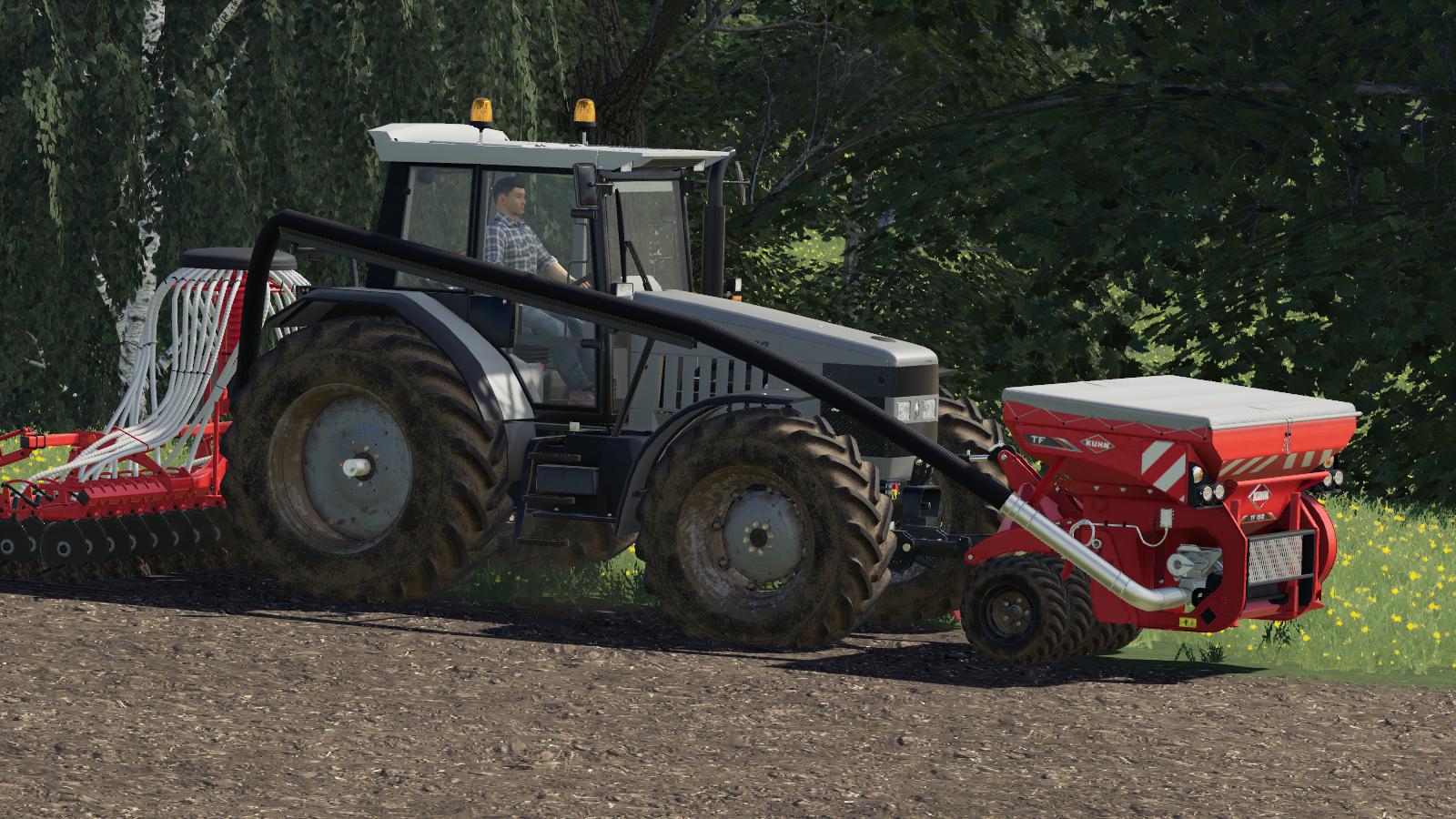 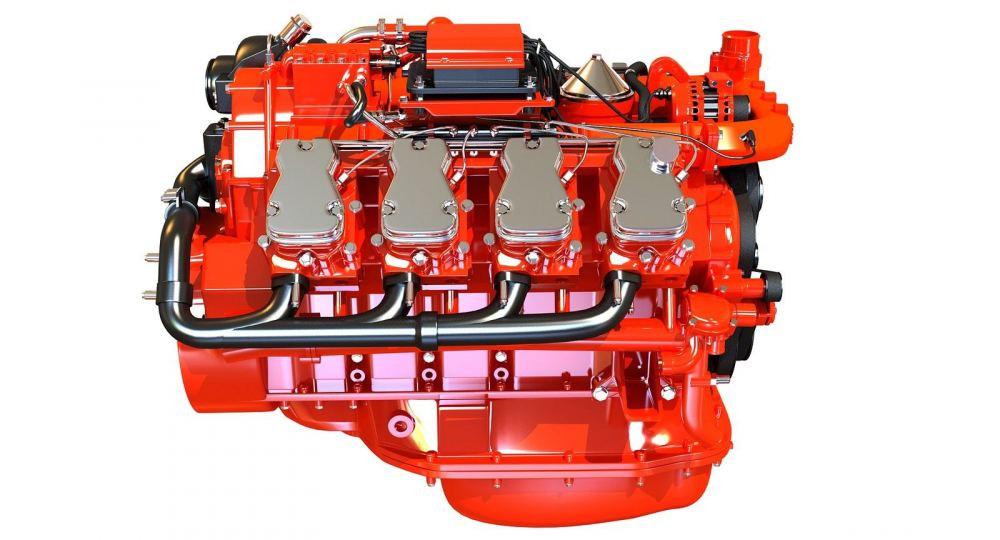 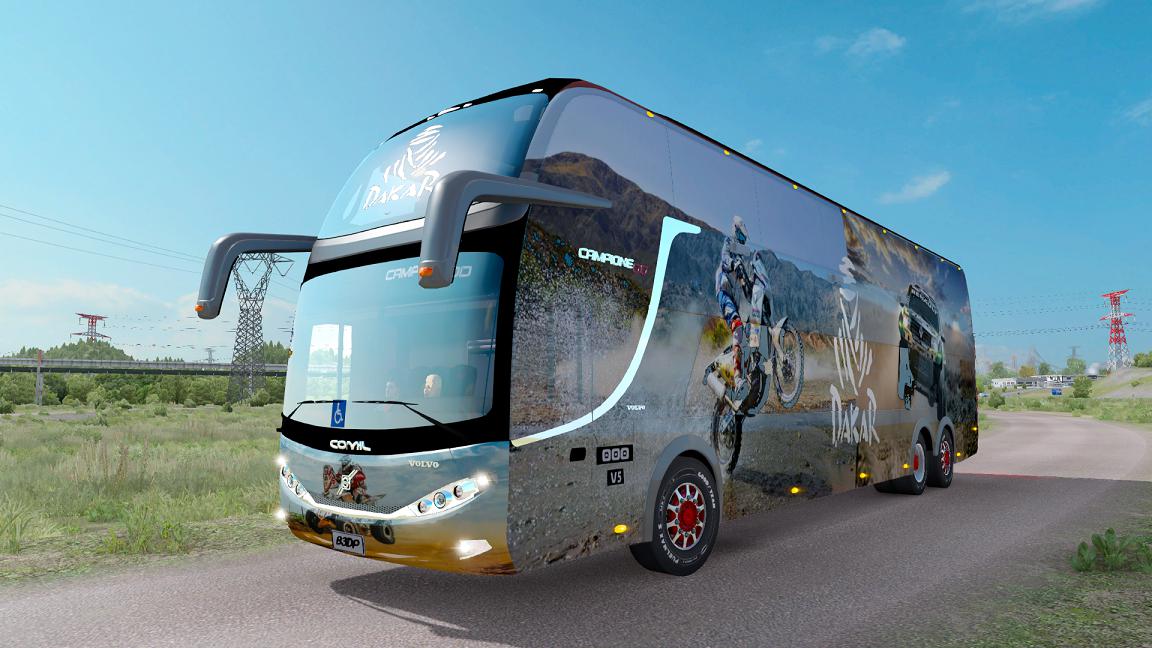 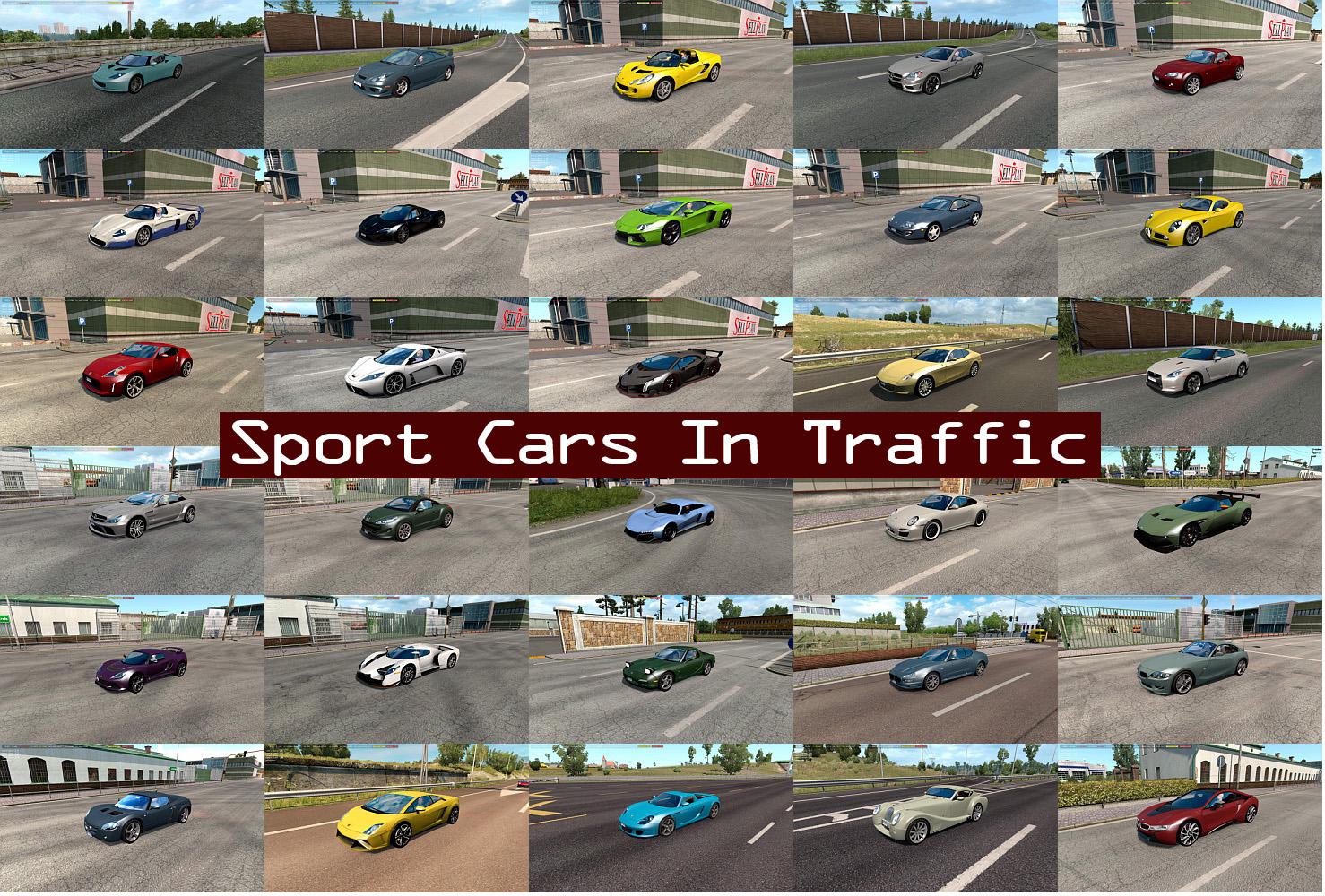