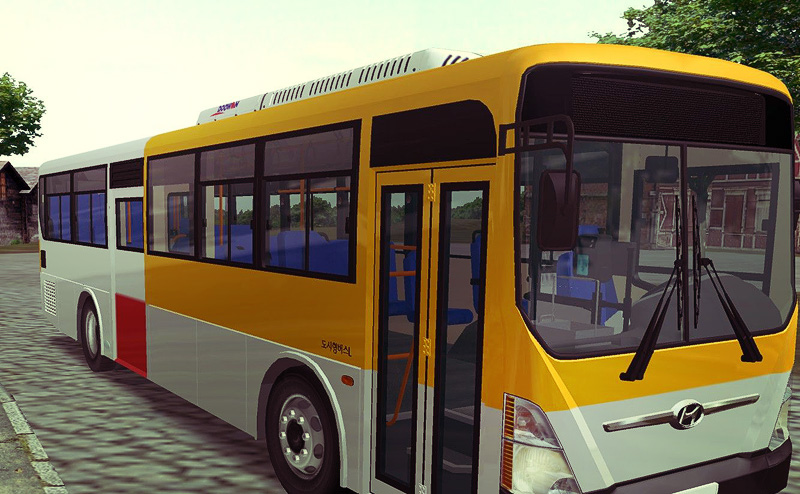 There is an automatic transmission, its tidy-designed sounds. However, the model all the same not completed. The archive has a large number of modifications of the bus – from 2009 to 2015, however, large differences were found in them. Also there is a large number of recolors. 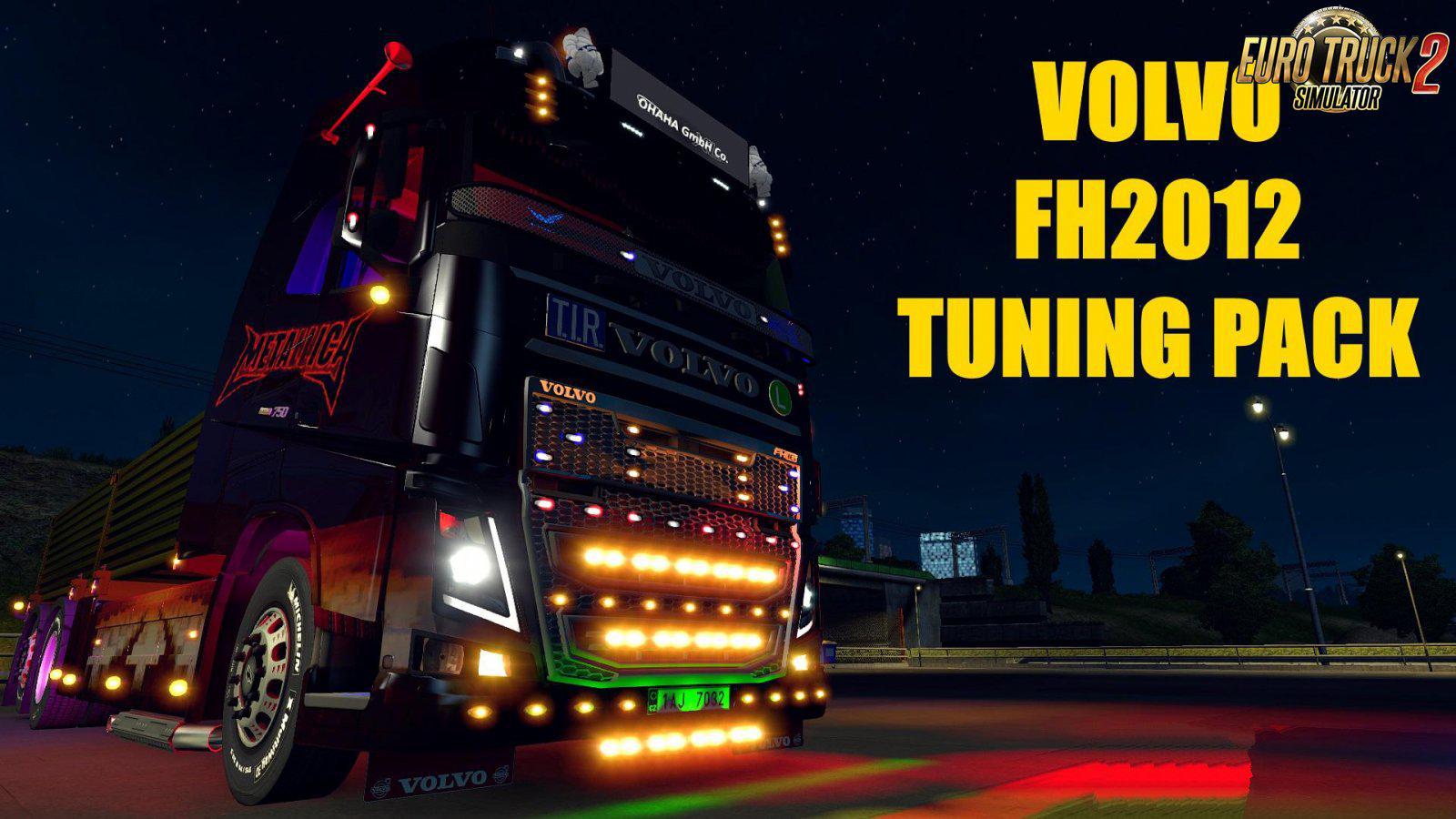 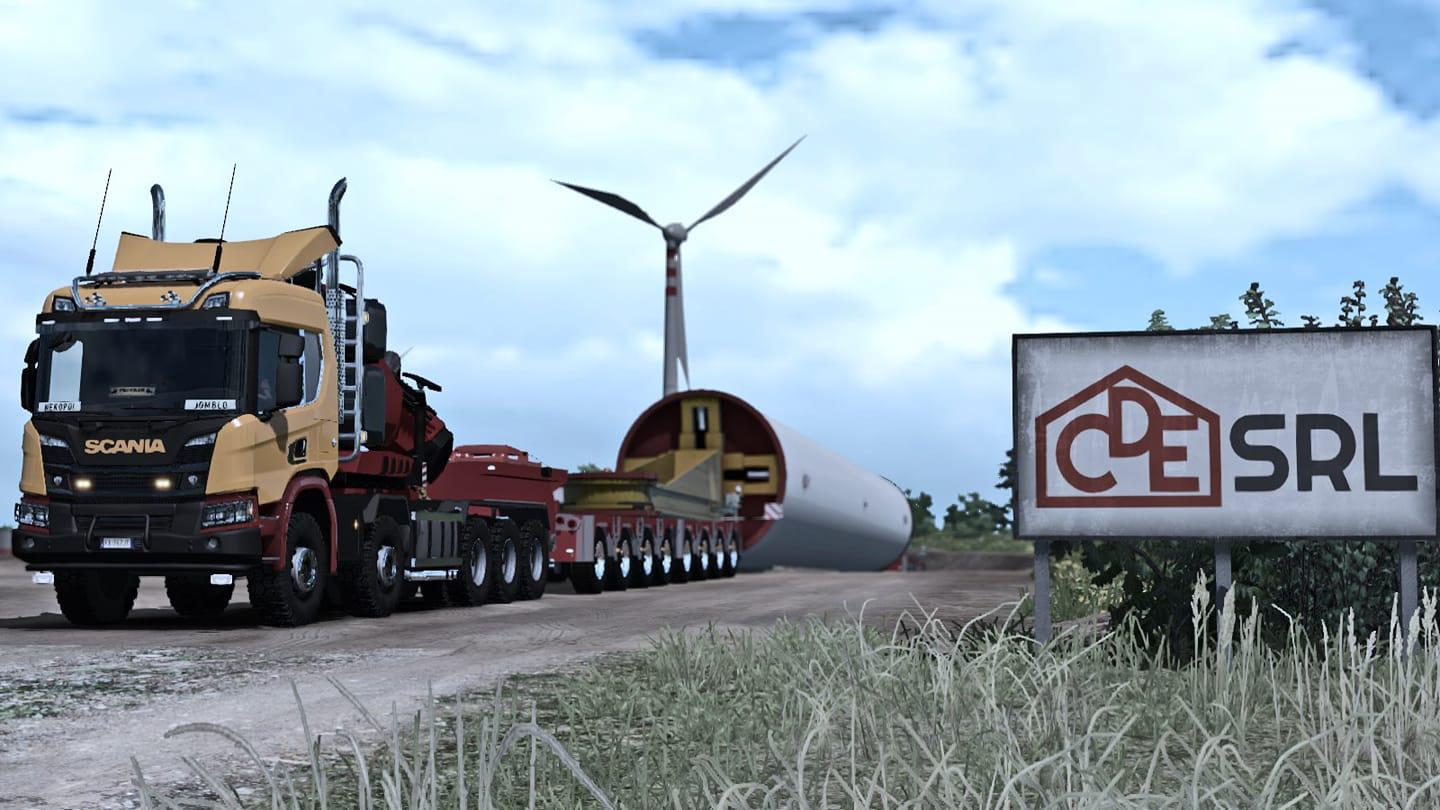