In 2018, the bus manufacturer MAN unveiled its latest development in the city bus field, the MAN New Lion’s City. Since 2019, the bus has been in serial production. It has now found its way into the popular OMSI 2 bus simulator.

There are a total of 6 different MAN bus versions waiting for the OMSI player. All models are prototypes and reflect the innovative design of the bus. The scope of supply includes individual and articulated buses in various versions.

The sound has also been designed with authenticity in mind, based on sound recordings of a real prototype. The entire interior and exterior was also carefully filmed and photographed while visiting the real prototype.

A new MAN dashboard is included, including a new MAN display with conversions to OMSI. Further versions and models are planned for later updates.

This new bus at OMSI fits perfectly into many maps, especially in the OMSI add-on in Munich, because the bus actually runs there as usual. But it will certainly look good on other cards as well. 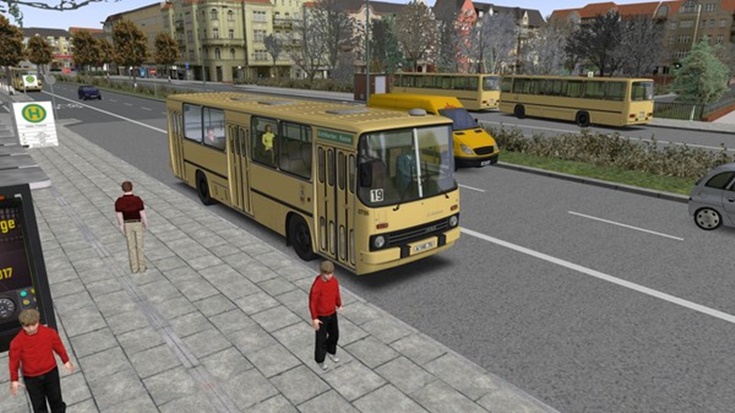 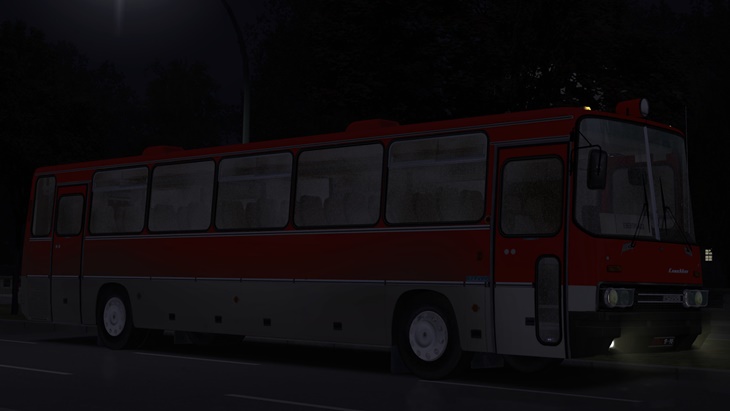 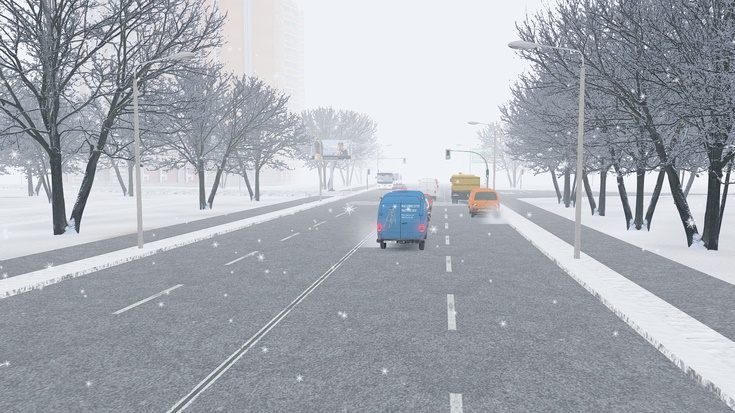 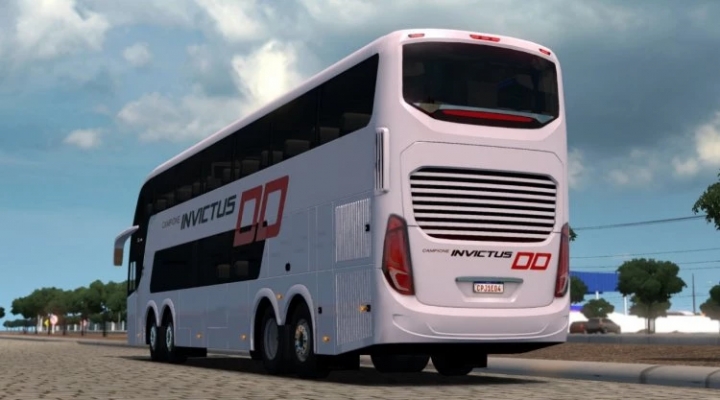 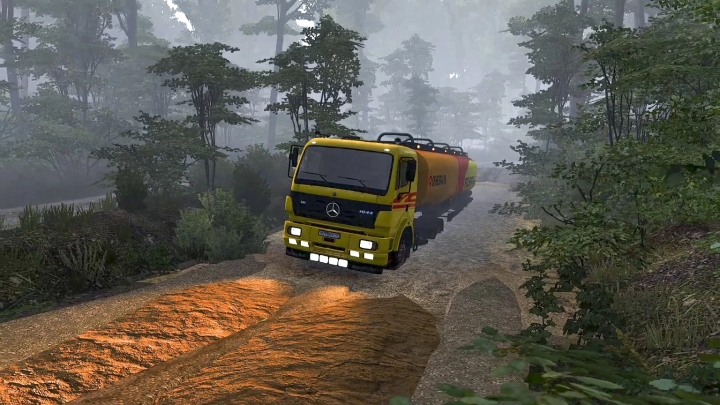 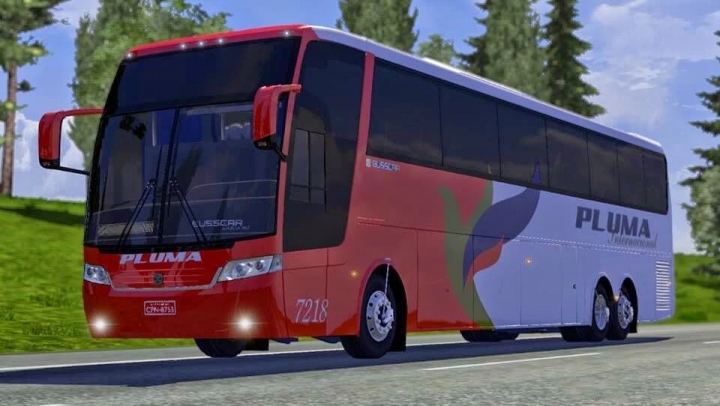 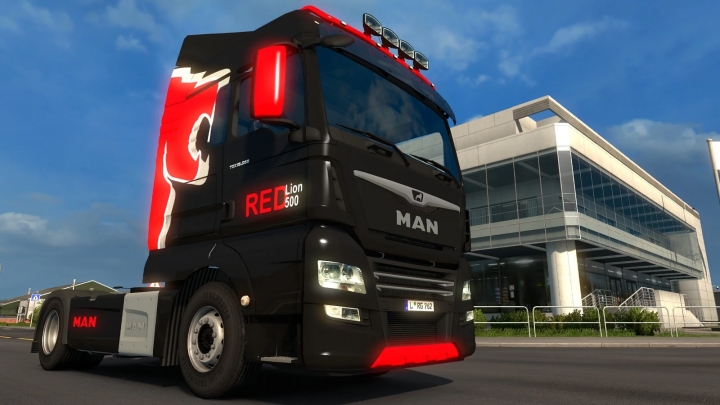 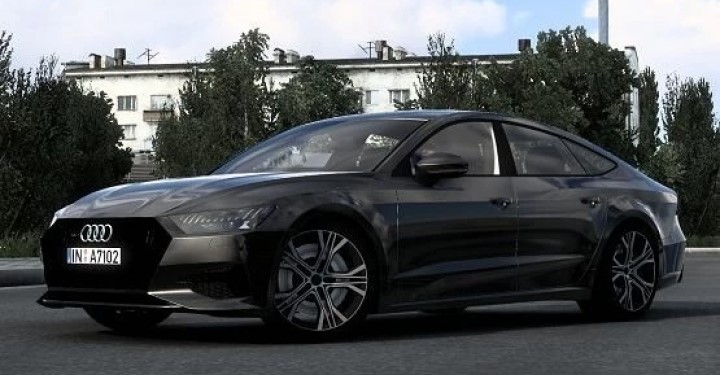