Meteor: Crater
The meteorite impact known as the Great Taymyr Impact destroyed one area of the Taymyr Peninsula in the early 19th century. The mysterious, radioactive meteorite has been lying in the soft soil of Taymyr ever since. Efforts by the Soviet military to find and lift it in the early 60s failed. Not much has changed in the area since then, only the nature has conquered the area – until now!

Help the Taiga Oil Company to develop the crater, build the meteor base and explore the many secrets and tasks around the crater! Collect samples, find more craters, expand the infrastructure and help the local people and companies in the area with their tasks.

Meteor: Port
A challenging coastal region awaits you on the second map. Help Trans Taymyr rebuild the old harbour on the former military site, build a new factory and help renew the huge radar on the mountain. There are also some heavy loads to be moved in the impassable terrain and the old abandoned facilities hold some dangerous surprises to be explored.

To make your work easier you can build another garage, fuel stations, roads and bridges – if you can get enough material for these tasks.

Importand note for all who have played Meteor before:
You cannot continue to use your old safegame. This is very unfortunate but sadly there is no other way. Regions were not supported when I released Meteor and single map mods can’t be converted to multi map mods. However, you don’t have to play the missions again if you don’t want to. The new map Port can be played almost independently of Crater! After the first mission you are free to move on to the new map.

Bonus:
If you are one of those players for whom the game can’t be hard enough or if you like particularly immersive simulation, then I have a bonus for you. The road maps you can see in the preview pictures are high res ( 4032×4032) and can be downloaded (see links below, you’ll stay on mod.io) and used for navigation instead of the ingame map – either printed or on a second screen. 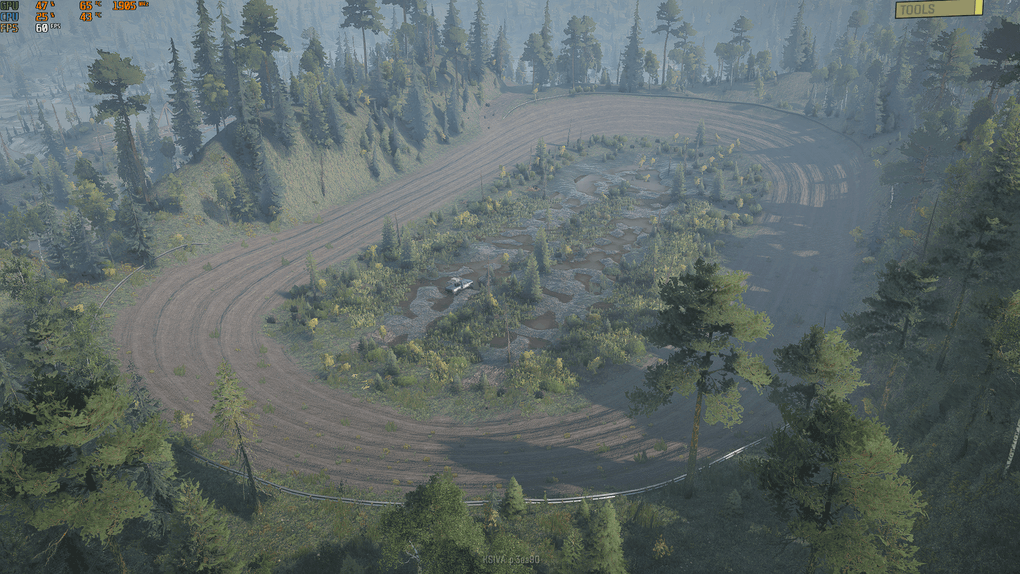 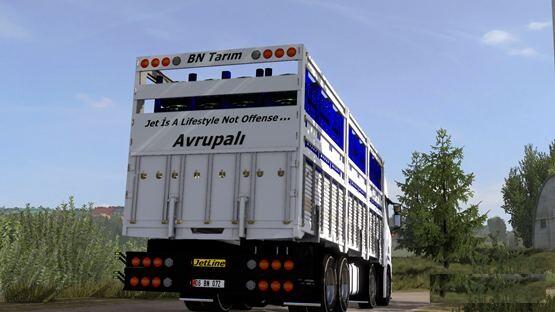 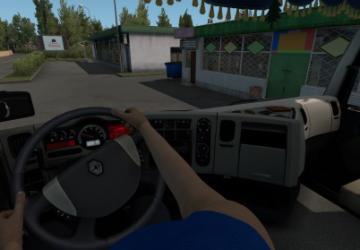