After several months of playing, our small two man modding team set about fixing the map.
We love the map. For us it is the best available map in FS22.
We have been trying for months to contact the original author NoobFragz to get the expressed right to fix the mod.
Unfortunately zero feedback.
Therefore we have taken the fate into our own hands. We still hope that NoobFragz will contact us
Also we have left the map version at 1.0.0, this is necessary to be able to play the map in the running server operation.
If you change the version number, the existing game state on Dedi servers will not work anymore.
So ideally you can just update your existing map. Please make a backup before!!!!!
The following fixes were made.
Field 41 42 had the wrong name which made it impossible to sell field 41. This has been fixed.
The snow did not work – this has been fixed.
The roads now get a slight frosty look in the winter at strong minus temperatures.
Unfortunately it is not possible to add the shaders with the even more detailed frost edges to the road from LS22 – maybe this will be possible in the future.
The yard plot holes in the map have been fixed. So the yard is not part of the background map
The right yard in the forest is unfortunately still in the background and cannot be solved at the moment.
All land prices have been adjusted to reality and real prices per hectare. 1 hectare costs 40 thousand euros.
Fix: The missing 3d model of the store and the missing textures were fixed.
Fix: The mobile store and the store now offers the possibility of repainting and selling vehicles.
Many missing file paths were fixed.
The map is now also Autodrive Ready but still without courses -> you have to drive them in yourself.
The map is courseplay ready (also in multiplayer branch on Dedi servers without problems).
Map BGAs made runnable.
The BGA’s can now additionally process sugar beets and potatoes and methane can be kept or sold.
Ls22 GrowthTimes+ 1.0.0 mod from Gniltag has been integrated on the mod.
Please have a look at the growthtimes screenshot and a
Ls22 WachstumsZeiten+.
Traffic system works with one large existing route. Several more will follow.
We hope that everything stays well and everyone is happy about the fixes.
best regards

PS: next week will come another update. with the same version number to be able to continue to update your cards without the game state is broken. 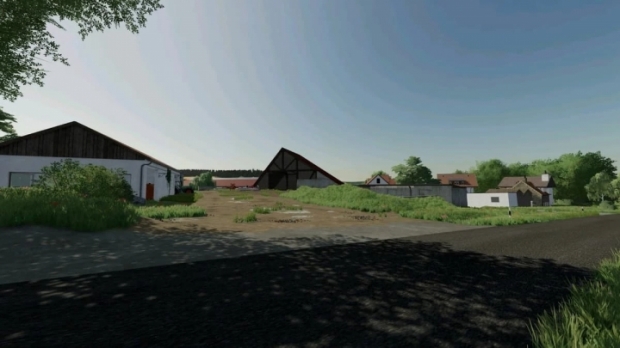 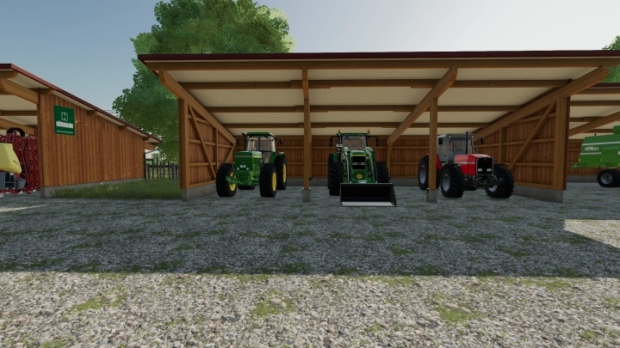