This mod obsoletes the Hackworth, Stephenson and Novelty mods, as it brings updates and longevity.

So why have you re-released the old stuff again?
Basically, having multiple mods on the Workshop share resources is heckin’ dumb. It makes it hard for me as a mod creator to update and limit the mods fiddling with each other.

This set will allow me to maintain and update the fleet of early locomotives (which has a niche user base to begin with) and add new ones without cluttering the Workshop more than it is.

So don’t get surprised when new 1820s stock appears in your game without warning.

What do I get this time that I didn’t before?
STABILITY!
Also lots of minor improvements which are but not limited to:
Rocket’s new tender
Novelty’s animation
Locomotion No. 1
L&MR liveried wagons and coaches
Stockton and Darlington Railway Coach

If you are subbed to the old mods, please either unsub or remove them from the savegame you wish to use this mod. I have used the same filenames so they will conflict and absolutely kick off.

I have put this here to prevent the ‘its not working’ comments. 90% of the time, if a mod doesn’t work, its another mod kicking its arse. 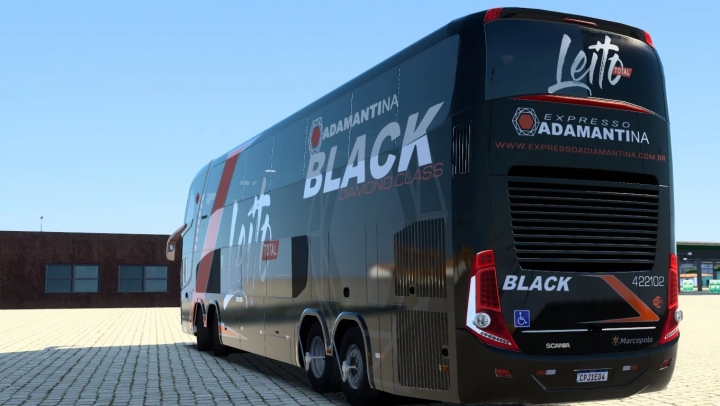 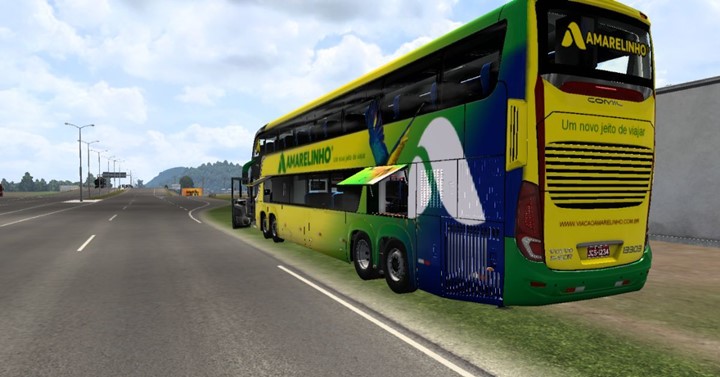 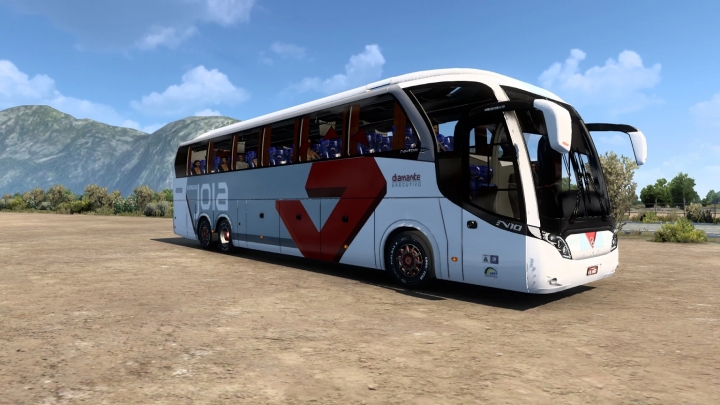 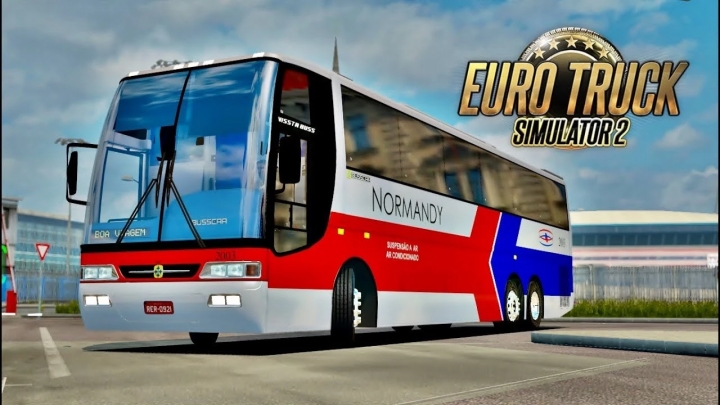