This is a model of the London Brighton and South Coast railway D1 Class tank engine, designed by William Stroudley. Known as ‘D-Tanks’, 125 of these engines were built between 1873 and 1887 – a testament to their quality, versatility and reliability. Originally intended for suburban passenger services, the D1 class was also used for secondary passenger services and even freight trains in its later years. However, due to the wheel configuration, D1 engines were known to be unstable at high speeds. Still, in spite of this, the engines were well liked, and were even popular well into the grouping of the LB&SCR into the Southern Railway. The last example was finally withdrawn in December of 1951, some 78 years after the first example was built. 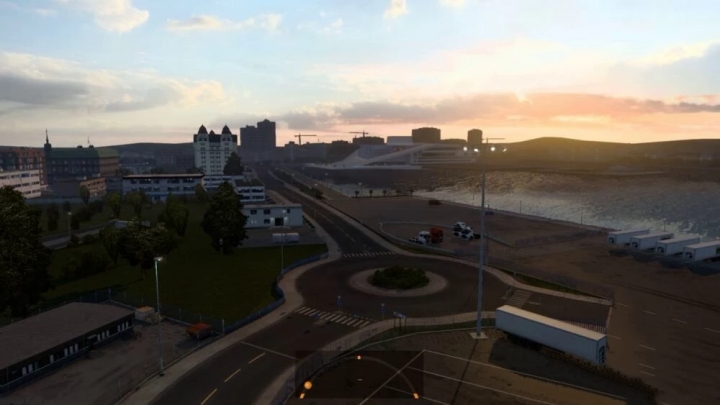 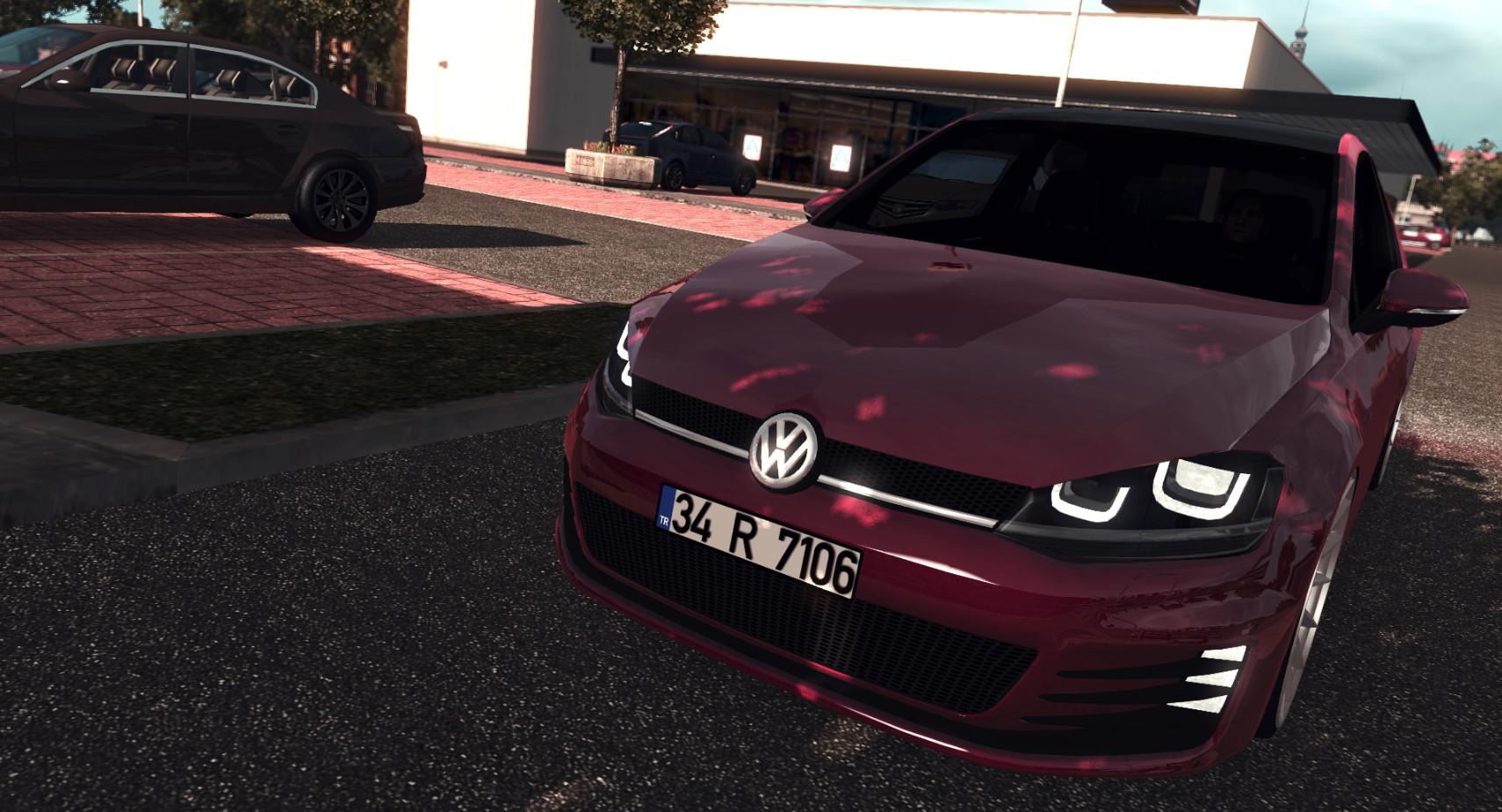 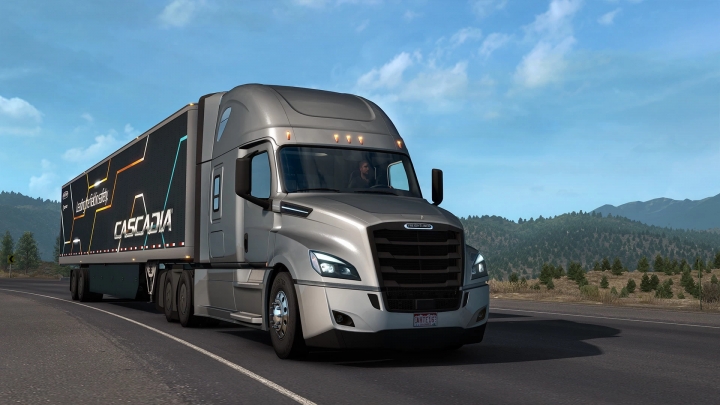