Ah yes, another locomotive no-one’s heard of.
Unlike my other mods though… this one wasn’t rare or scrapped in 1860.

These ‘Long Boiler’ 0-6-0PT engines were built by Robert Stephenson & Co starting in the 1870s, and were produced in a sizable number for the Consett Iron Works until the 1940s, and the last one ran in 1972, 100 years after the first of its type was built!

The engine can now be seen at the North Tyneside Railway museum (when the outside isn’t illegal). 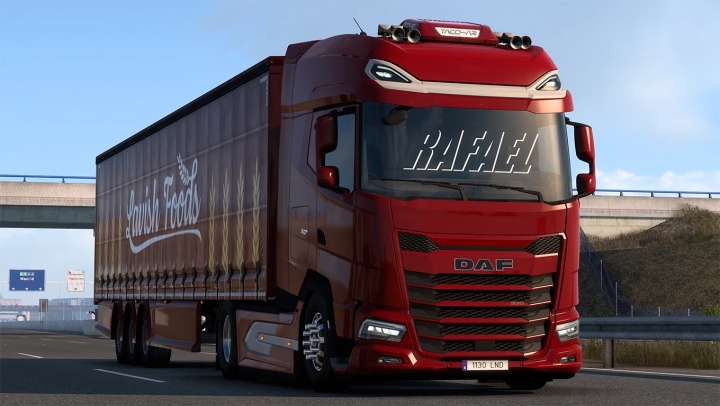 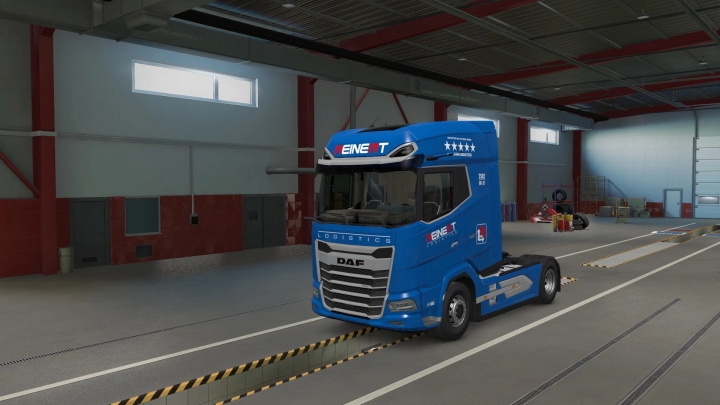