Hankou Station, located in Wuhan City, Hubei Province, China, is under the jurisdiction of China Railway Wuhan Bureau Group Co., Ltd. It is the largest European-style railway station in China and one of the three special-class stations in Wuhan. It is a "four main and two auxiliary" passenger station in the planning of Wuhan Railway Hub One of the "four masters" of the layout.
In 1898, Dazhimen Railway Station was completed; after the founding of the People’s Republic of China, Dazhimen Railway Station was renamed Hankou Railway Station; in October 1991, Laohankou Station on Dazhi Road exited the historical stage and was located in the newly built Hankou at Jinjiadun, Development Avenue The whole station was opened; on October 22, 2008, the renovation project of the main station building of Hankou station was officially launched; in September 2010, the renovation of the station building of Hankou station was completed and fully put into use. As of October 2018, Hankou Station has a construction area of ​​193,000 square meters, a total station area of ​​80,000 square meters, 1 pedestrian bridge, 3 underground passages, 7 waiting rooms, and Hankou Station has 10 platforms and 18 stations. Countertop, 20 strands.

In-game parameters:
The track types in the station are optional, including two native tracks in the game and the tracks in the "China Railway Expansion Track Package" mod;
Optional 2~38 platform surfaces.
Platform length is optional from 180 meters to 600 meters.
Optional North Elevated Plaza.
Optional roads around the station.
East and west underpass road tunnels are optional. 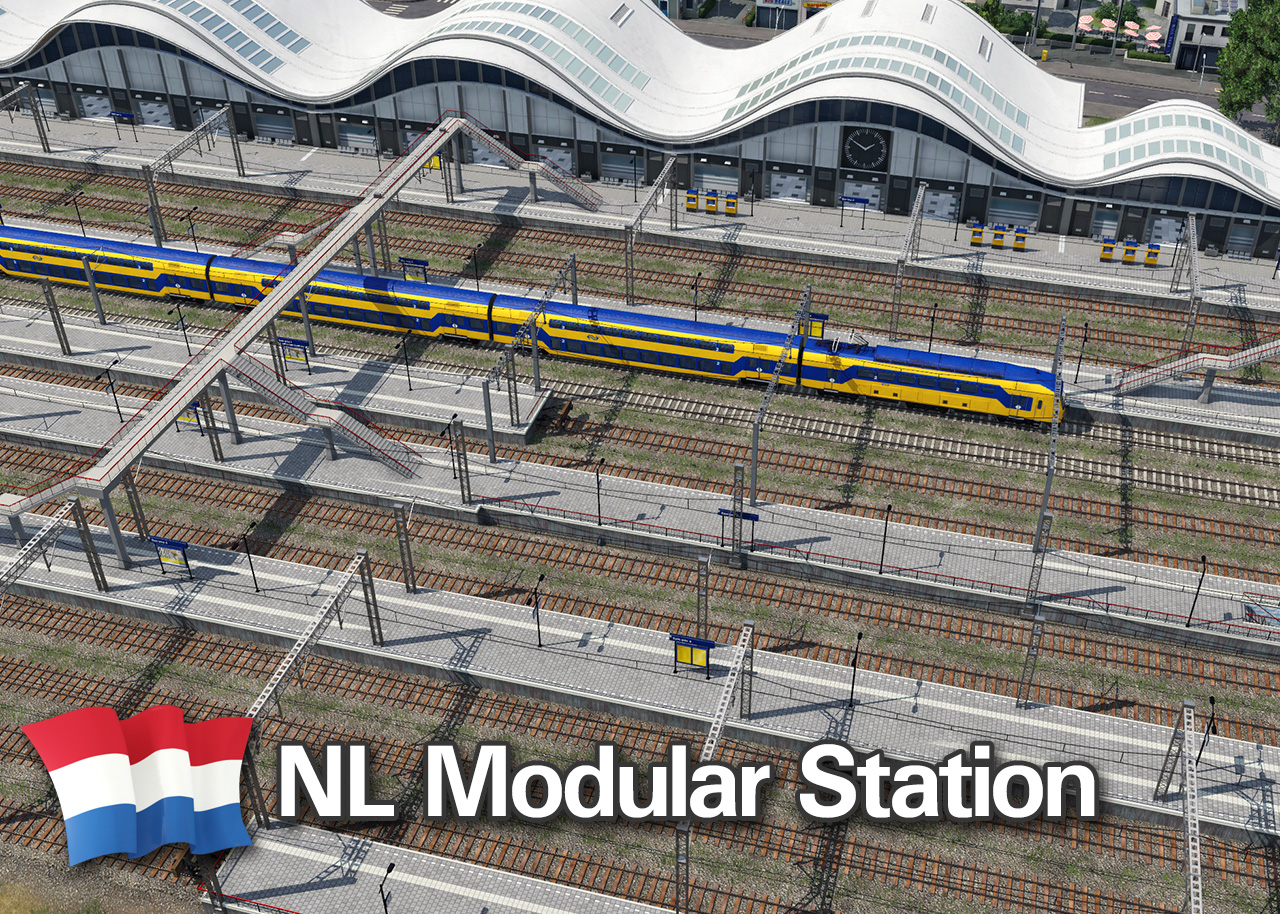 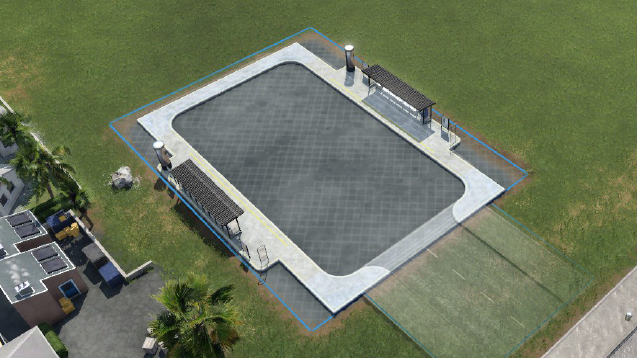 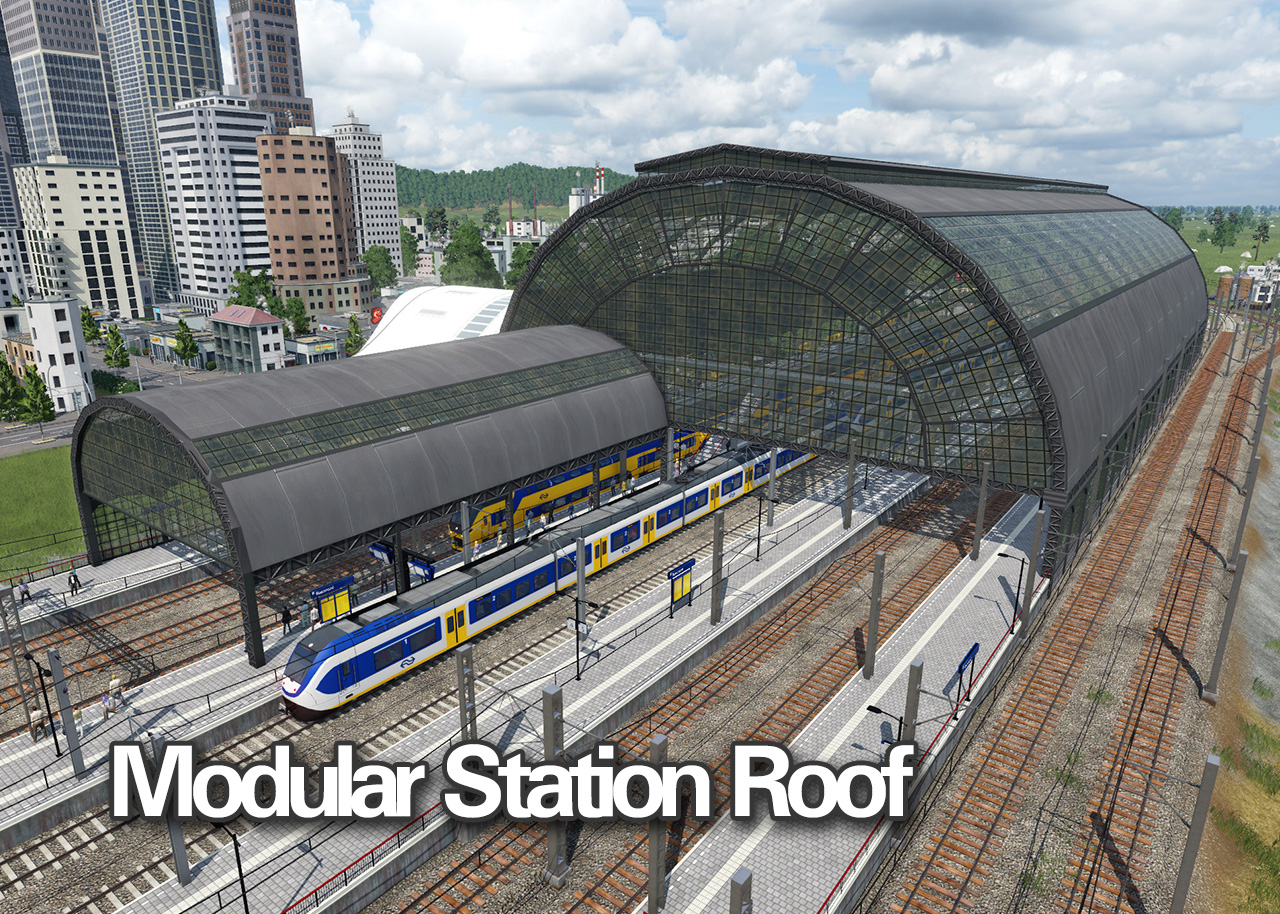 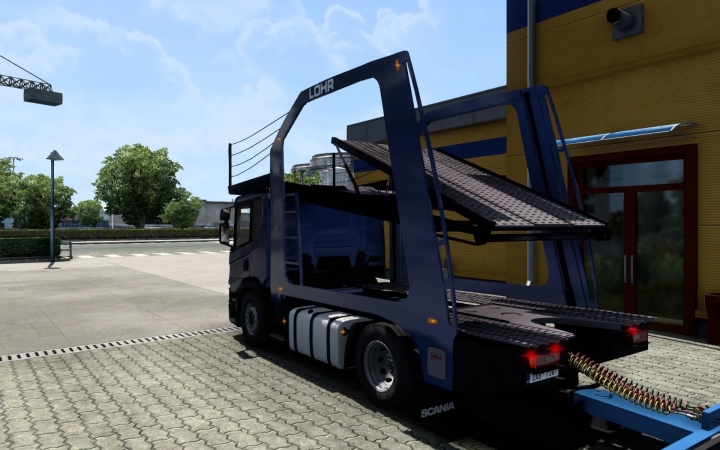 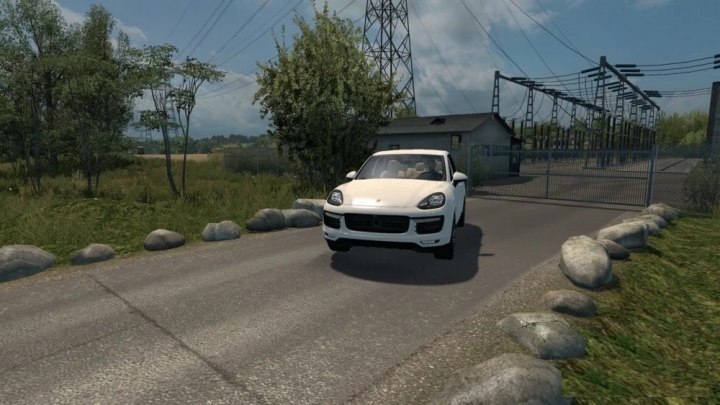