Designed to succeed the Star Class for increasingly heavy express passenger trains. The Castles were an upgrade to the highly successful Star design, with a larger boiler on an extended frame, allowing for a larger cab with side windows. When launched they were publicised as being Britain’s most powerful passenger engine – even more so than the LNER A1 Flying Scotsman – and subsequent exchange trials proved the point (and that it had better fuel efficiency). As the big four British railway companies competed for speed in the 1930s, Castles hauled the GWR’s ‘Cheltenham Flyer’, which was for a time the fastest train service in the world, scheduled with an average speed over 70mph. Between 1923 and 1950 171 were built. 8 were preserved including 4073 Caerphilly Castle, withdrawn in 1960.
After nationalisation in 1948 30 Castles were built under British Railways up to 1951. From 1956 some were fitted with double chimneys and larger superheaters, leading to their fastest documented speed of 102mph in 1958. The last to be retired was 7029 Clun Castle, at the end of 1965, shortly after hauling the last steam service to depart from Paddington. After being preserved it operated steam rail tours into the 80s. And it is hoped it will be able to return to mainline operation in late 2018. 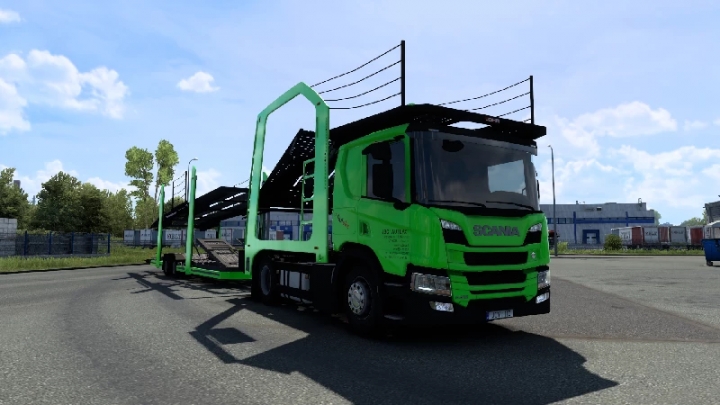 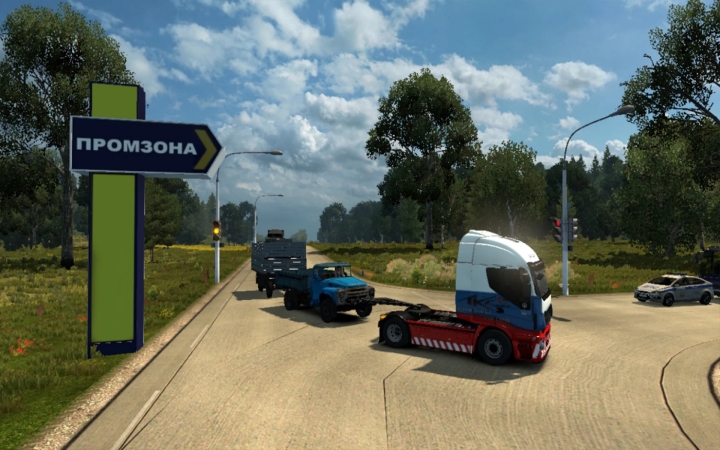 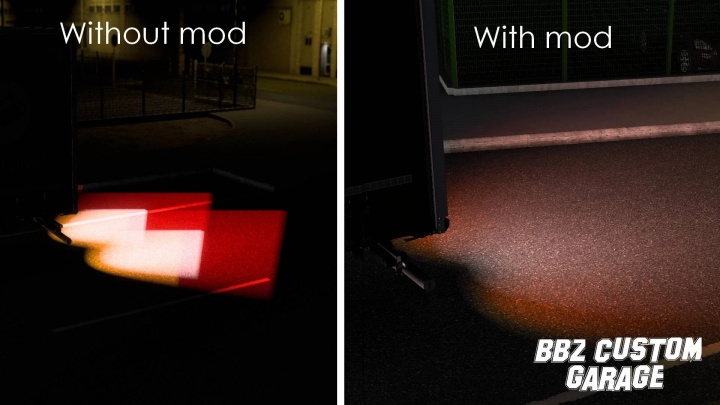