Don’t worry, you’re not on the happy juice, this actually existed.

This abomination was built for the early American railroad, the Camden and Amboy Railroad. The C.&.A.R.R seem to be the CEO of weird early American locomotives, having had the John Stephens 6-2-0 Crampton (on my workshop too) under its belt.

The C.&.A.R.R is also famous for having (one) of the earliest locomotives to operate in America, the ‘John Bull’ (also on my workshop).

However, this takes the cake.

So just what am I looking at?

So, this is a lever drive locomotive, with the intent of gaining mechanical advantage through the use of levers and pivots to get more out of the engine. I also assume that, in this case, it was to be able to fit the cylinders on a 0-8-0 locomotive, as the lever drive mechanism allows you to ‘double back’ the motion.

The bizzare arrangement of moving metal on each side of this locomotive is actually rather simple (trust me I had to animate it). So, here goes… The piston is at a 15 degree angle, and oscillates half of a beam using a connecting rod. From the beam, a connecting rod connects to the wheels as you would from regular locomotives.

Now, there’s a difference between the model I have made and the original, and that was the fact it actually had a combination of gear drive and coupling rods.

For my own sanity I omitted this as it seems to have been a failure and quickly rebuilt into this version.

So from there, you connect the 8 wheels as you would any other engine. Add in some insane valve gear that I am not sure would work but whatever. 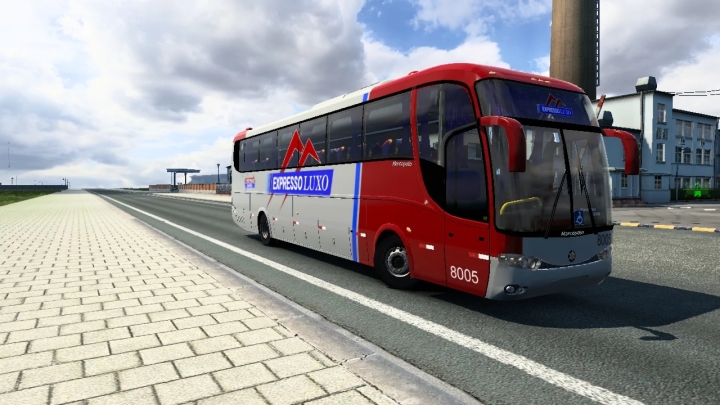 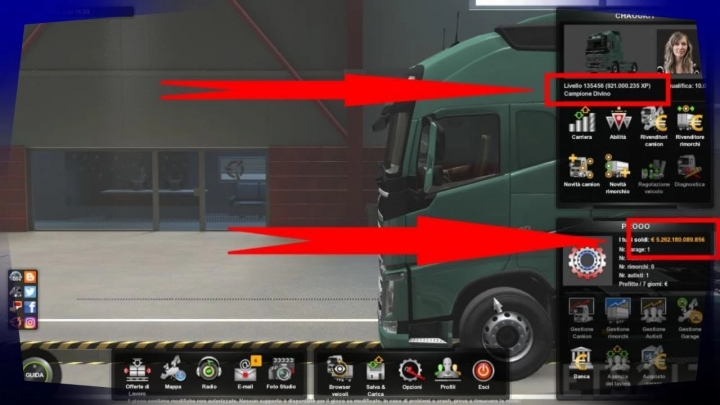 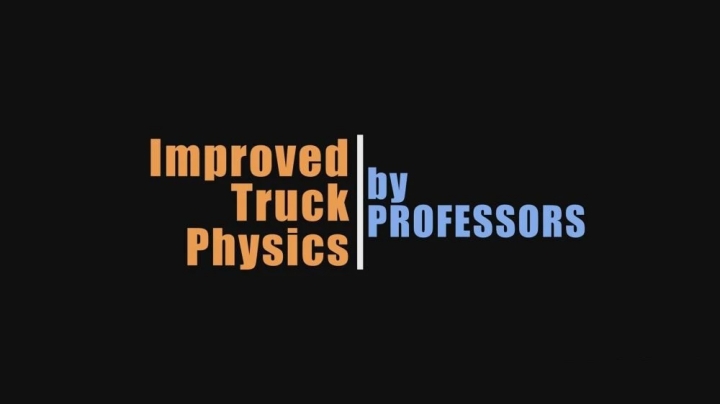 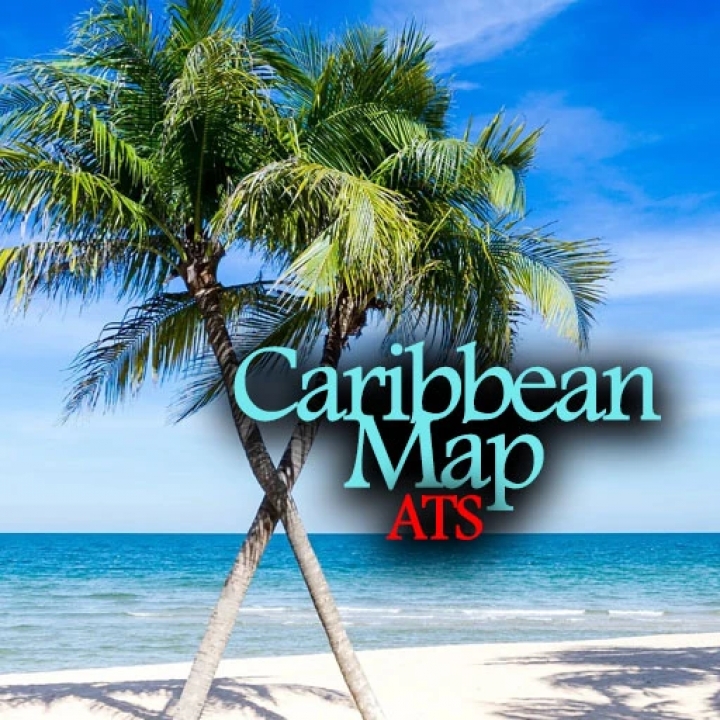 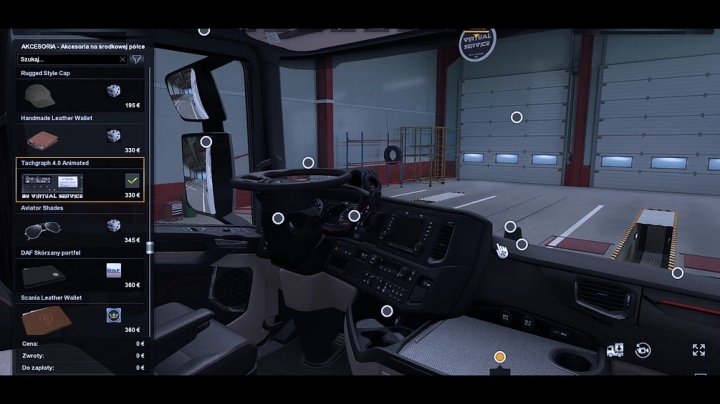