This is the new British Railways Mark 1 coaches Mega Pack!

This mod contains 1,012 different variants of the Mark 1 coach – ranging from Passenger coaches and Buffet cars to Travelling Post Offices and Sleeper trains.

Note: This mod has no relation to the original Mark 1 coaches by killakanz, although it essentially serves as a replacement for that mod. Both mods can be enabled simultaneously without issues, enabling you to replace your Mark 1 rakes with coaches from this pack, and then remove killakanz’ mod if desired.

These cast-iron bogies were the original bogies of the Mark 1 coaches. All Mark 1s built between 1951 and 1960 would have had these bogies originally.
Top speed: 90MPH.

These bogies were introduced around 1960. Mark 1 Coaches built after 1960 would generally have been fitted with these. This includes most restaurant/kitchen cars, as these were built later than other passenger stock. Many of the earlier coaches would have been retrofitted with these bogies too – giving an enhanced top speed of 100MPH.

These bogies were first introduced around 1964. They were used on the ‘XP64’ prototype set as well as the Mk2 stock. Numerous other Mark 1 coaches were retrofitted with these bogies too, notably BR1-fitted Sleeper Cars (for ride improvement purposes), and the Travelling Post Office/Parcels stock, to enhance their permissible speed.
Max Speed: 100-110MPH (This varies from variant to variant, and is mostly for game balancing. In real life, as far as I’m aware these would have had a top speed of 100MPH.)

Since the pack contains over 1,000 variants (inclusive of Carriage-Kind Variants, Liveries, Bogies and reversed versions), forming trains can become somewhat inconvenient. To help ease this, the coaches are split into buy-menu categories by their function. These categories are:
Mainline Passenger Coaches
Buffet/Catering Coaches
Sleeper Coaches
Parcels + Post Coaches (these carry goods, and thus can be found on the cargo section of the buy menu.)
Misc Coaches.

Even with the above category system, the buy menus are still rather painful to navigate, as there are 6 sub-variants for each coach variant, in each livery. (BR1, BR1 Reversed, Commonwealth, Commonwealth Reversed, B4, B4 Reversed)*
Thus I have included some pre-set Prototypical rakes in the Multiple Units Menu. These are categorised by function (same as above) and decade. So, if you would like to form a passenger train with a prototypical rake from the 1950s, you can go to the Mainline Passenger -1950s menu under Multiple Units, and select a rake from there.
There is also a selection of Travelling Post Office, Parcels + Sleeper rakes to choose from, as well as misc rakes such as the Anglo-Scottish Car Carrier and Car Sleeper Limited.

All these rakes have been formed based on Circuit Working Plans or similar documents from the respective eras. Some alterations and guesses had to be made due to variant/game limitations. Where loco/journey information was available, it is included in the description of each rake.

(You are free to add coaches to the ends of these rakes if you desire – however the pre-formed rakes act as one unit in the vehicle configuration menu, so you can’t alter them without re-forming them manually.)

*Not all variants have all 6 sub-variants. for example near-symmetrical coaches don’t need a reverse variant, and some coaches are known to have only used one type of bogie, so the others were omitted.

Forming your own rakes

Of course, you are free to form your own rakes using the passenger carriages section of the buy menu, and/or combining the pre-formed rakes.
I may compile a more detailed prototypical formation guide in future – I can’t do it justice here.

A useful Assets selector can be found in the assets menu. This allows you to select a variant, livery and bogie combination of your choice. 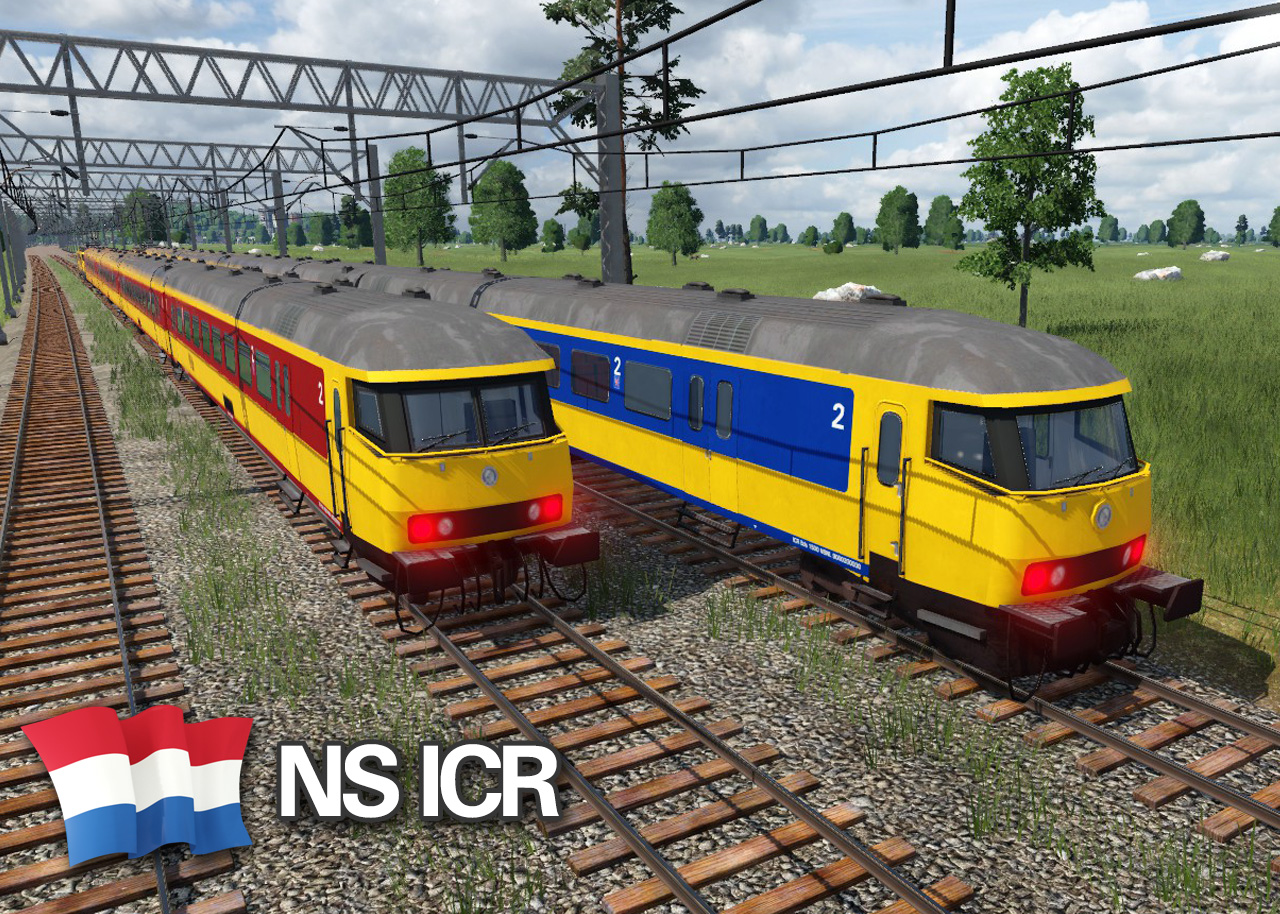 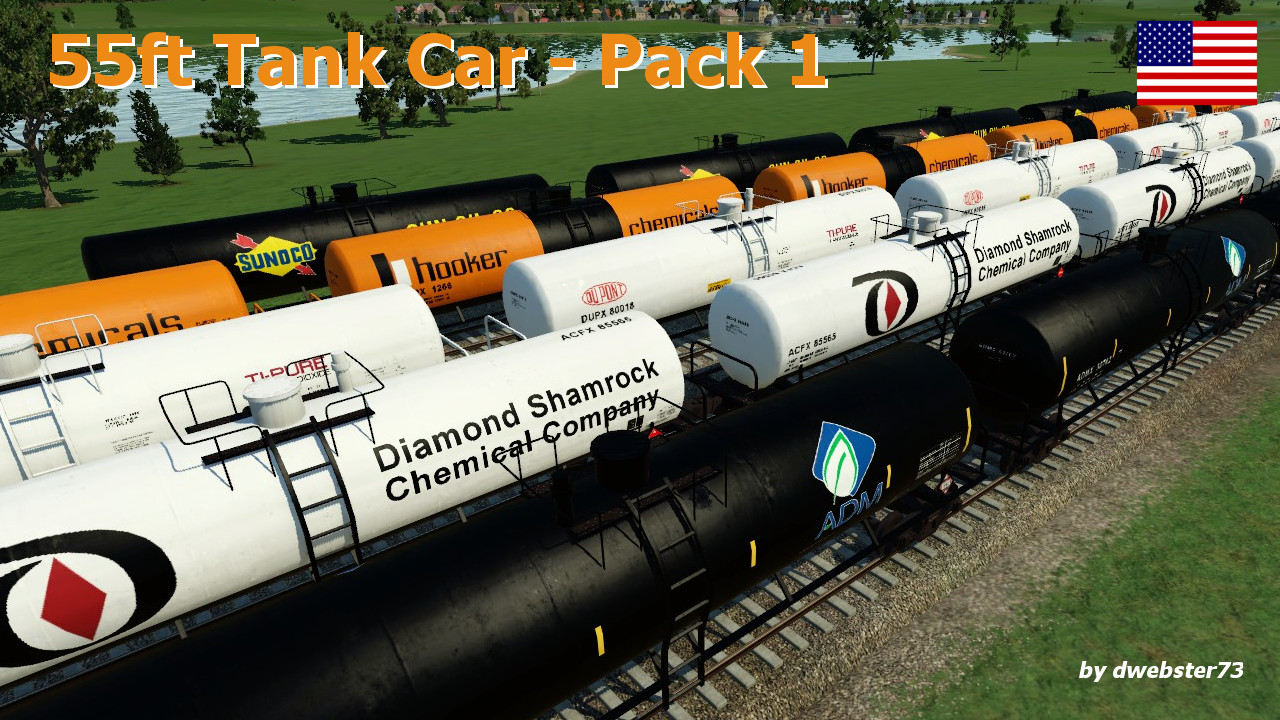 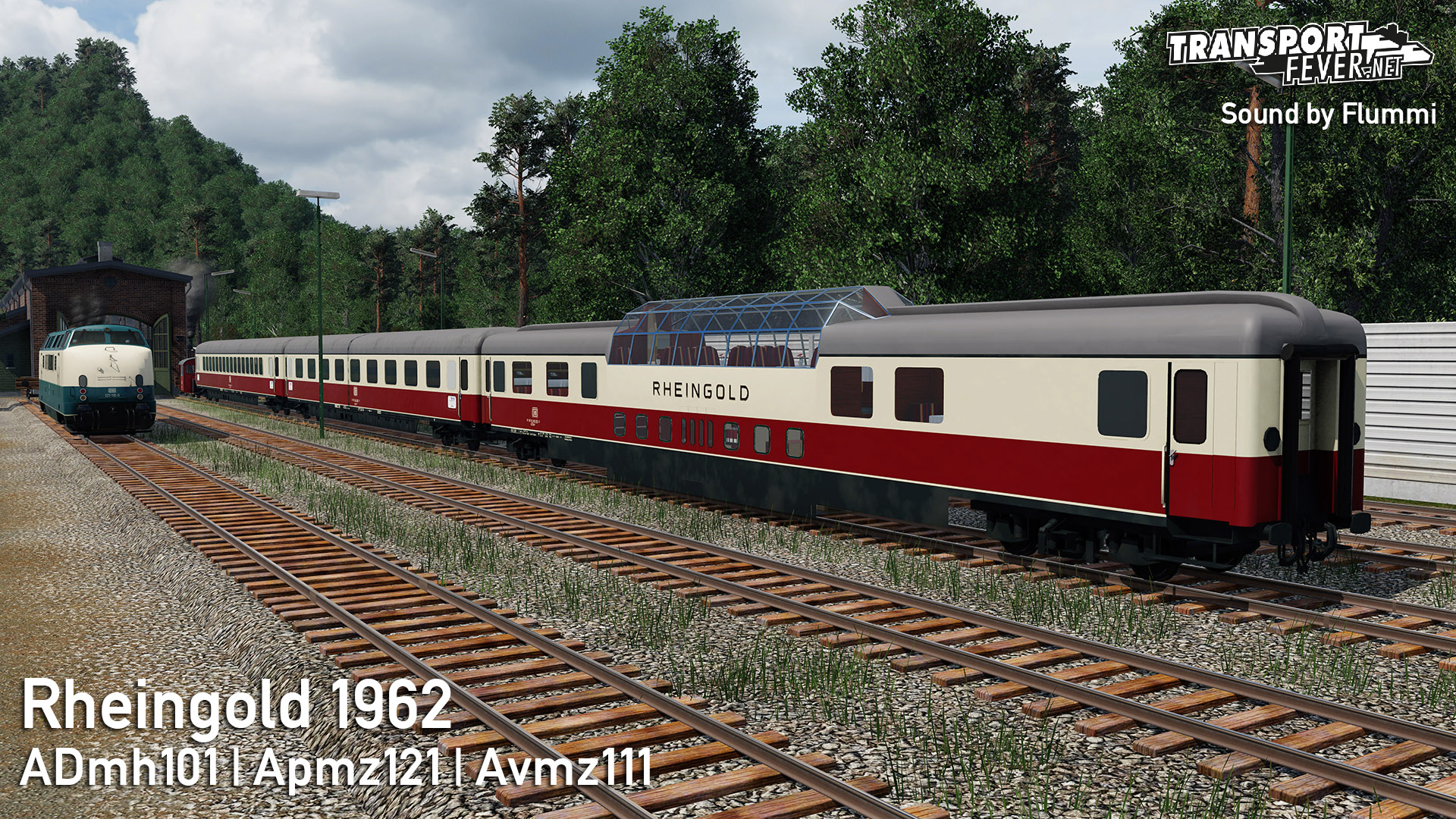