The Alco C628 was the first six-axle unit of the builder’s Century line. Being the replacement for the RSD-15 model, it was ratet at 2750 horsepower. The C628 along with its successors became legendary for their ability to pull serious tonnage, which led to Alco selling nearly 200 of this behemoths. With up to 85,750 pounds it offered the most tractive effort of any locomotive in its class. Which is a significant reason why railroads found them quite useful, even if they could cause significant wear to the track structure. Unfortunately the unit came to early for the high horsepower, six-axle market of the 1970s, which spawned icons like EMD’s SD40 series. 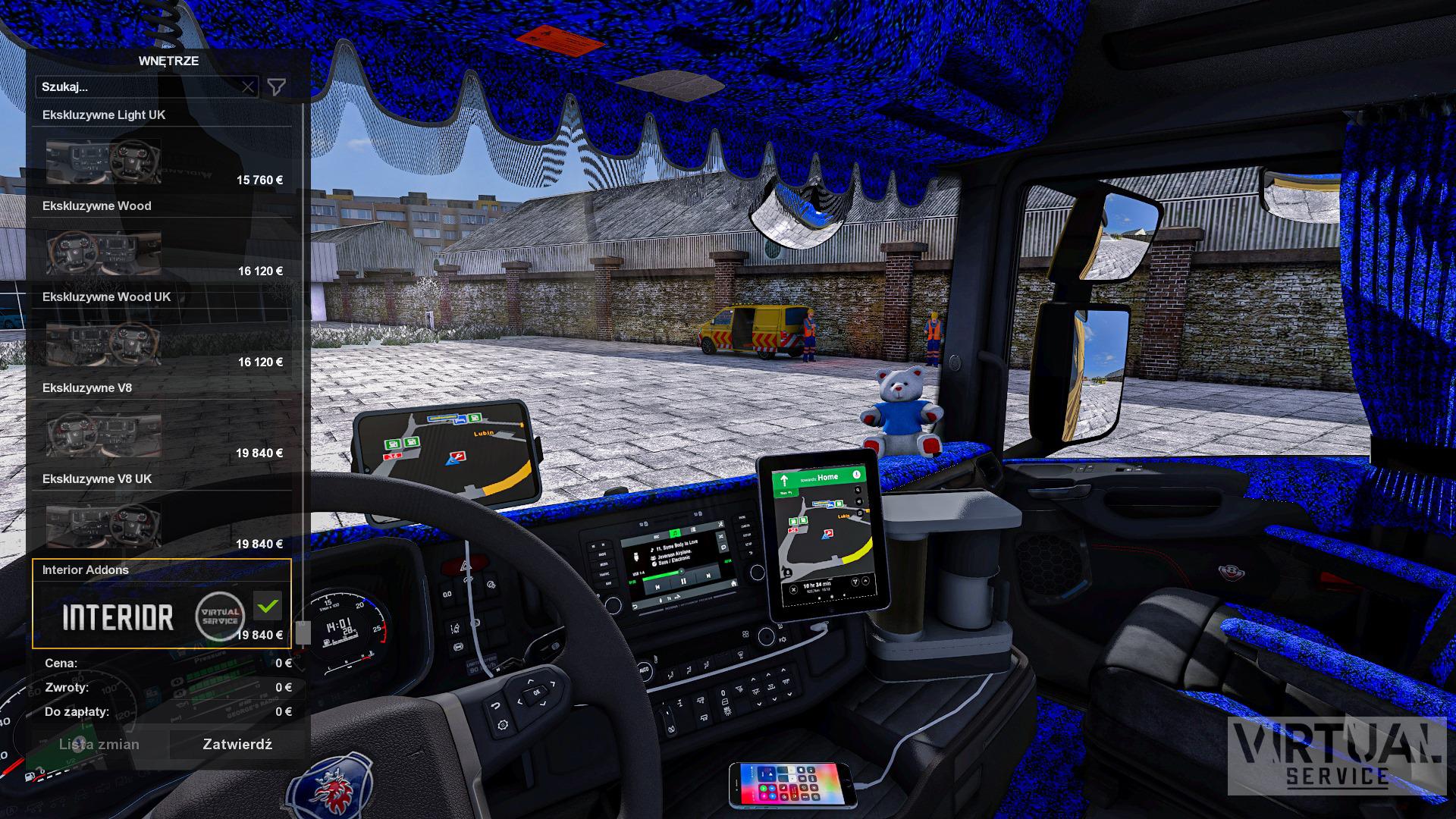 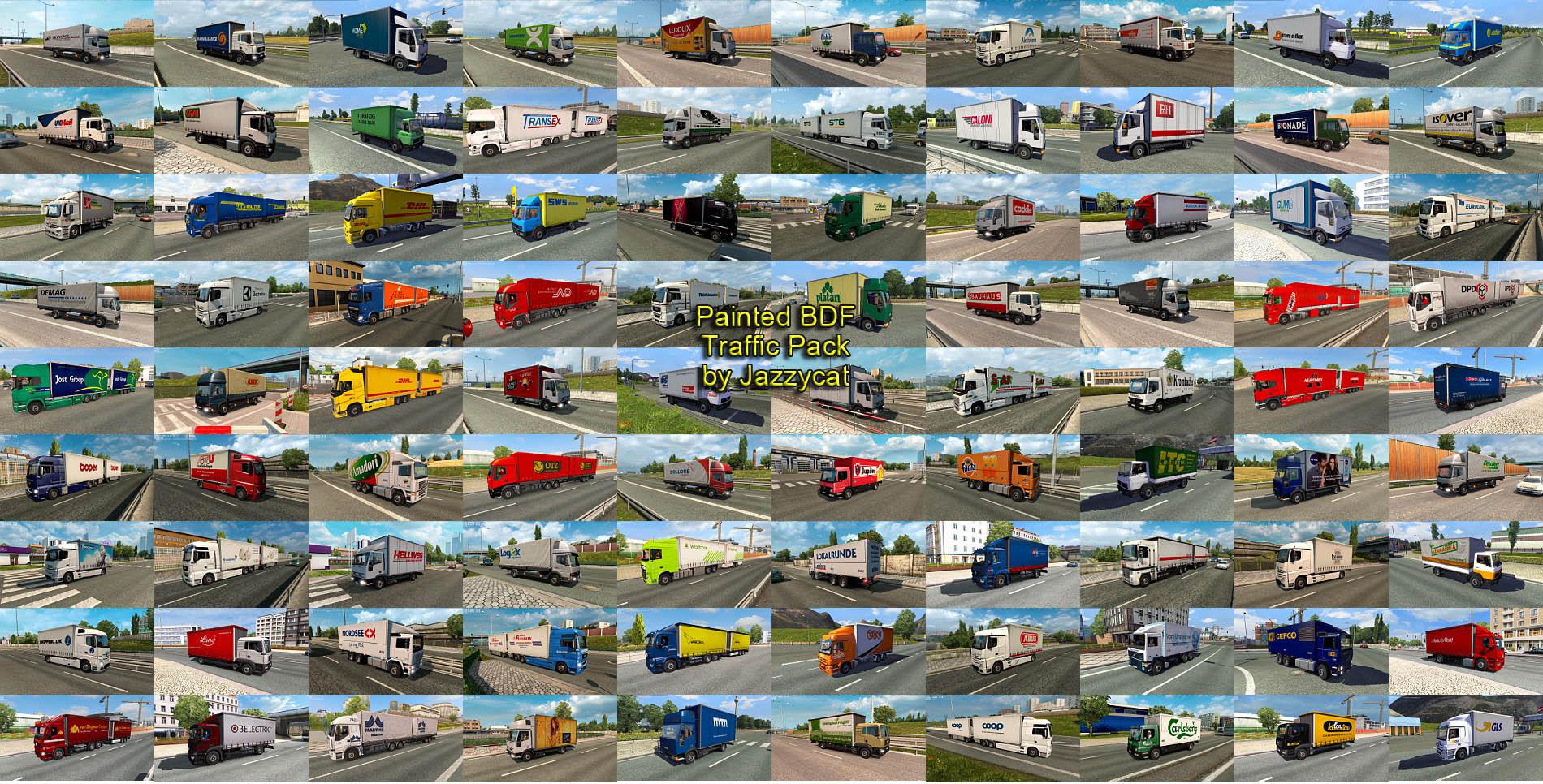 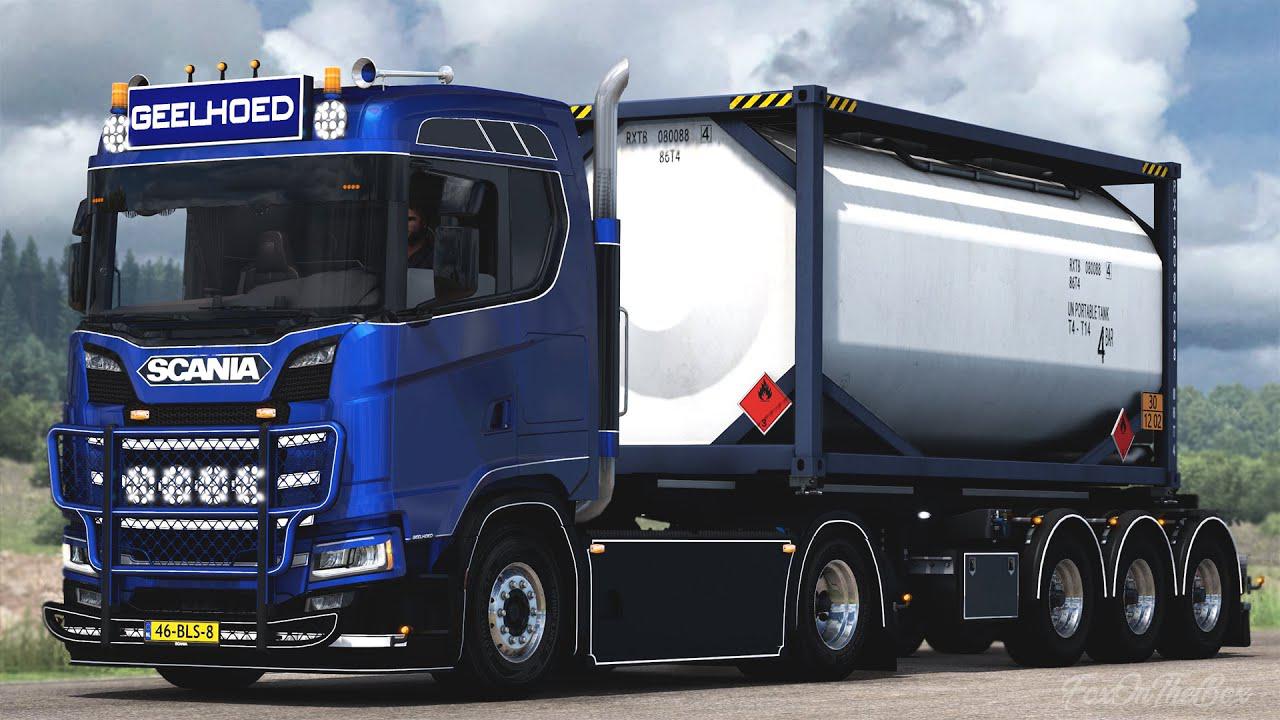 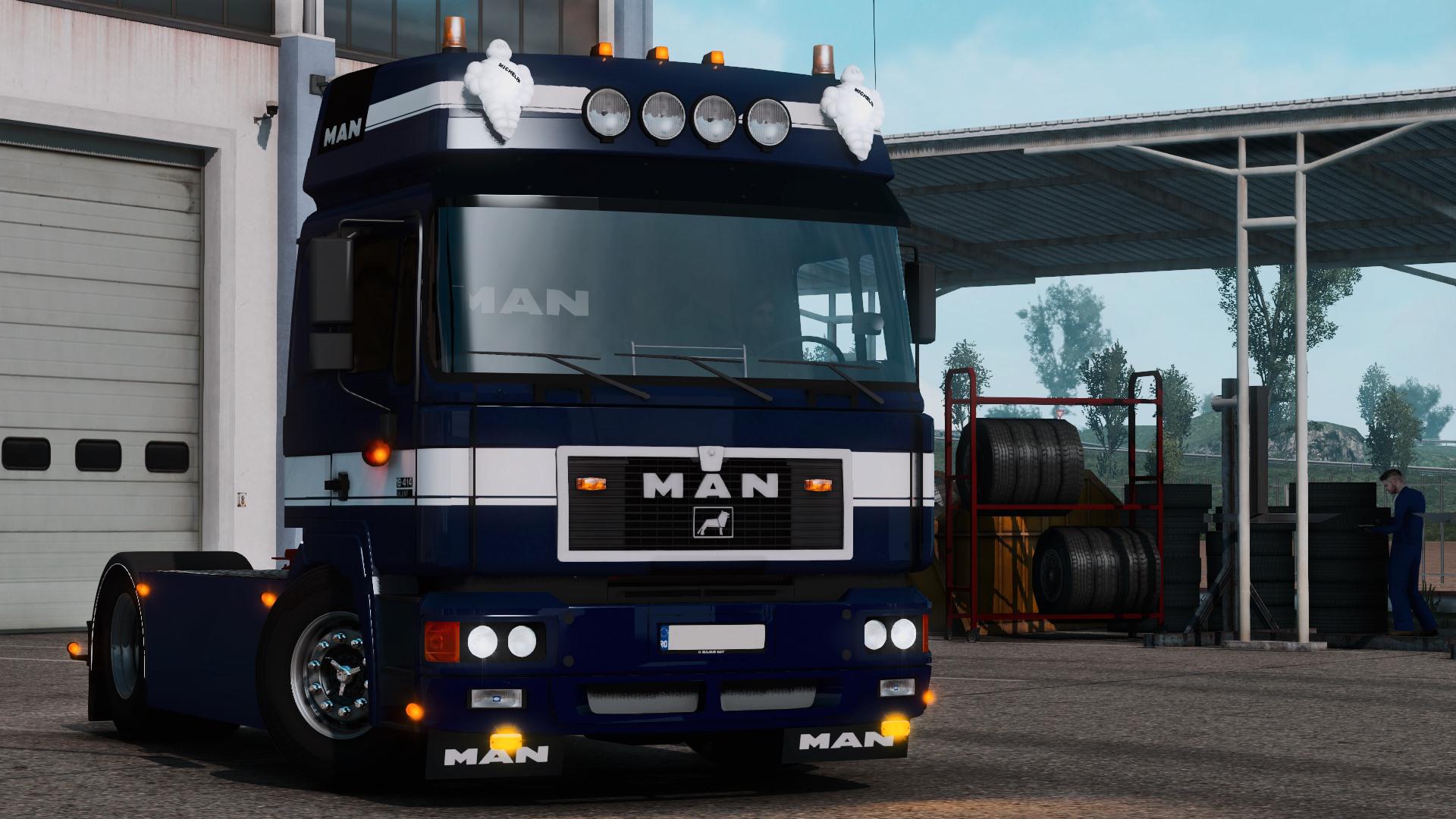