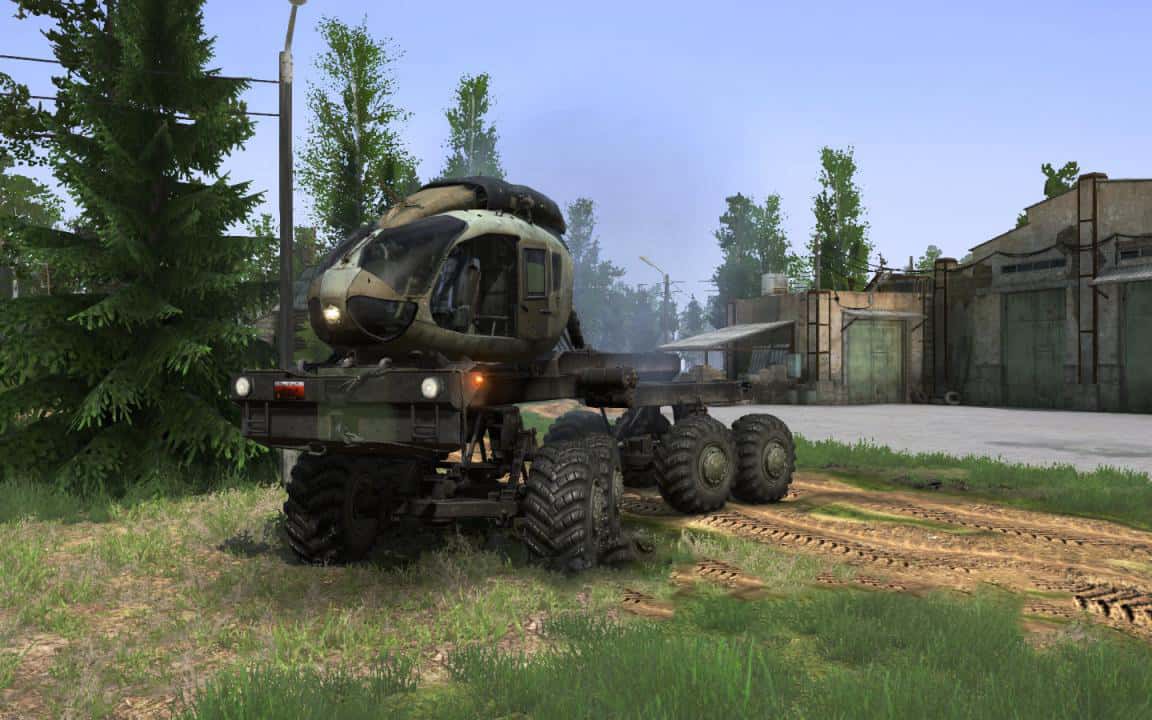 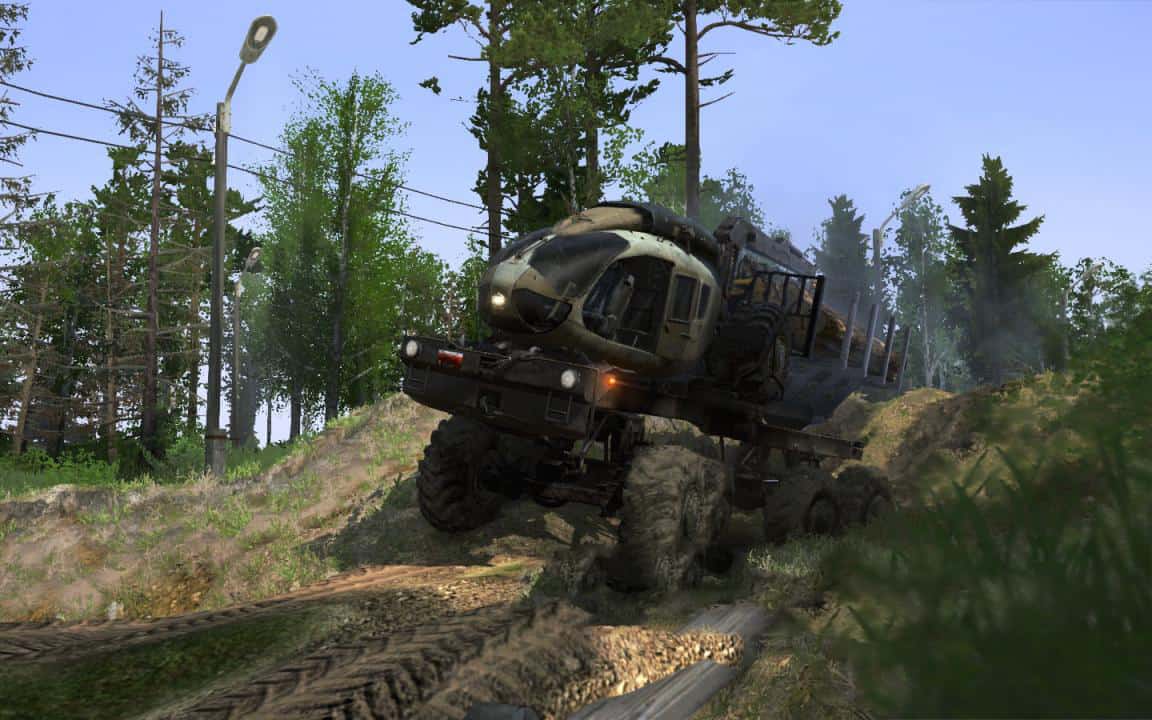 One of the most interesting trucks that I have seen over the years in the game has its own story, albeit a fictional one, its own add-ons and air suspension on all 4 axles.

How and where it was created.
During the time of CRI, in March 1992, President Dzhokhar Dudayev received a helicopter developed by Eurocopter. EC635 multi-purpose helicopter for a wide range of tasks. December 12, 1992 in the territory of the Chechen Republic of Ichkeria the helicopter made a hard landing, as a result of a hit on the ground it received significant damage.

Former General of the Soviet Air Force Dzhokhar Dudaev assembled an outstanding aircraft designers and car designers in order to put the helicopter on the move. It was nice to make a tractor from a Wertohod helicopter. The engineers were given freedom of action to implement this car, the car had a kind of control system. The main technical features of Wertohod include the installation as a power plant of a gas turbine engine with a capacity of 1250 liters. from. A small turning radius was provided by turning all the pairs of wheels, ease of control. A quick set of readiness for movement at low temperatures (due to the use of gas turbine engines). The truck is on pneuma, the model was worked out to the smallest detail and the result exceeded all expectations.

From 1993-1996, Wertohod EC635 was used in the oil production and refining complexes of the Chechen Republic of Ichkeria.

Transferred to the game as realistic as possible, but this is not accurate, since the description is fictitious! 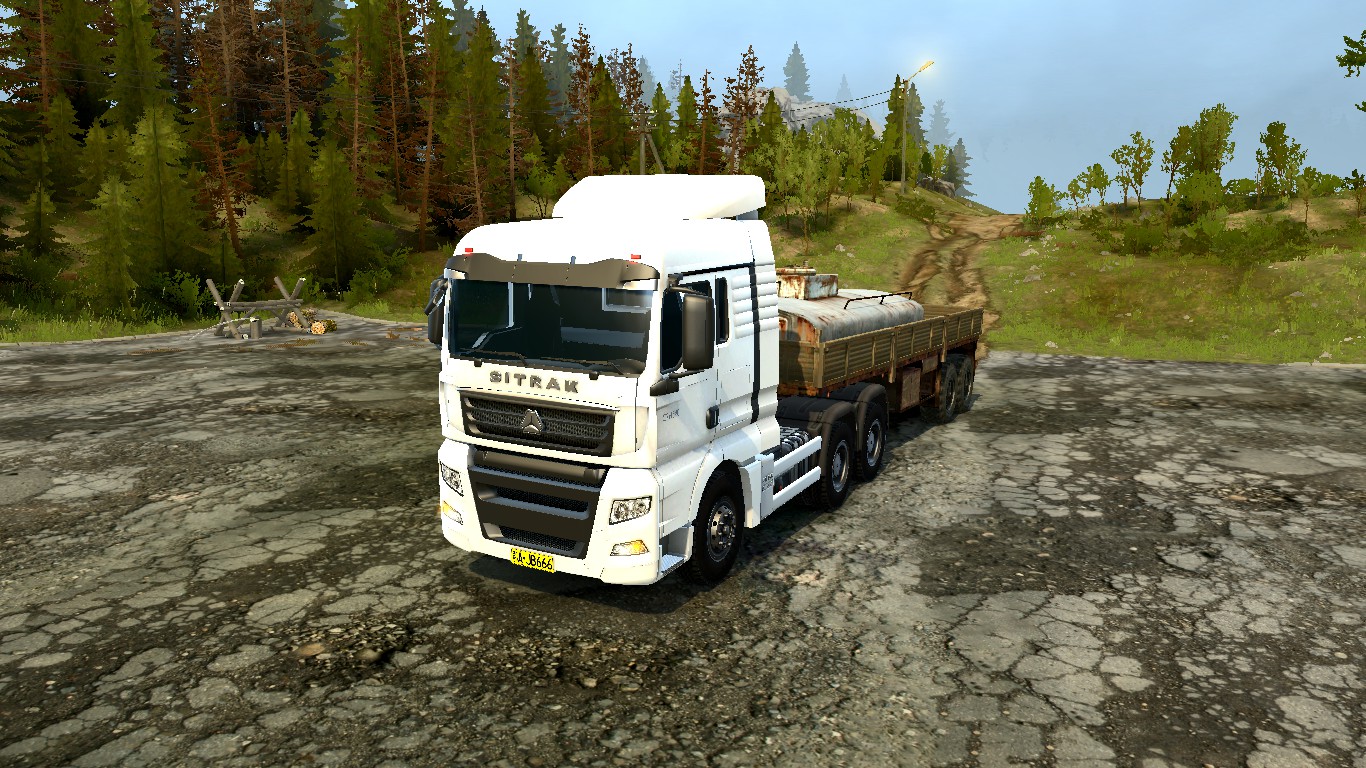 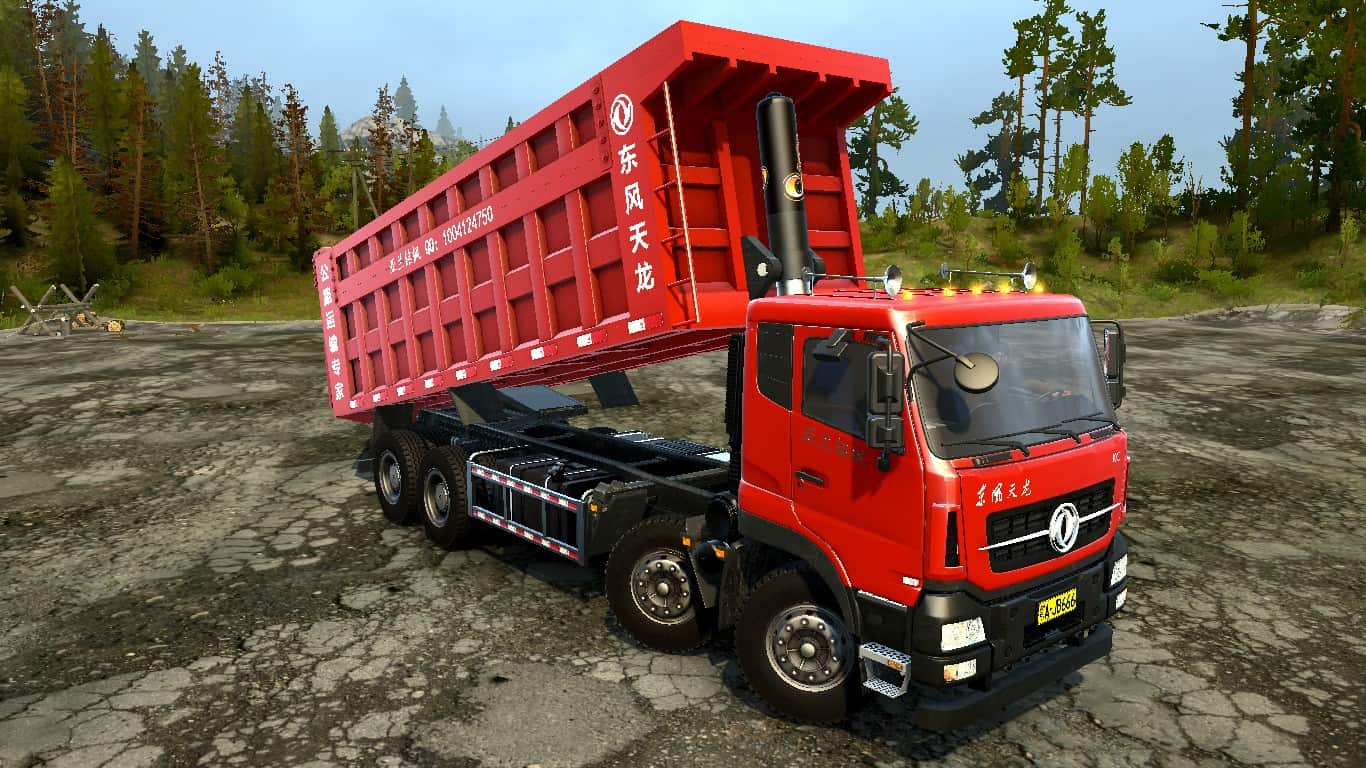 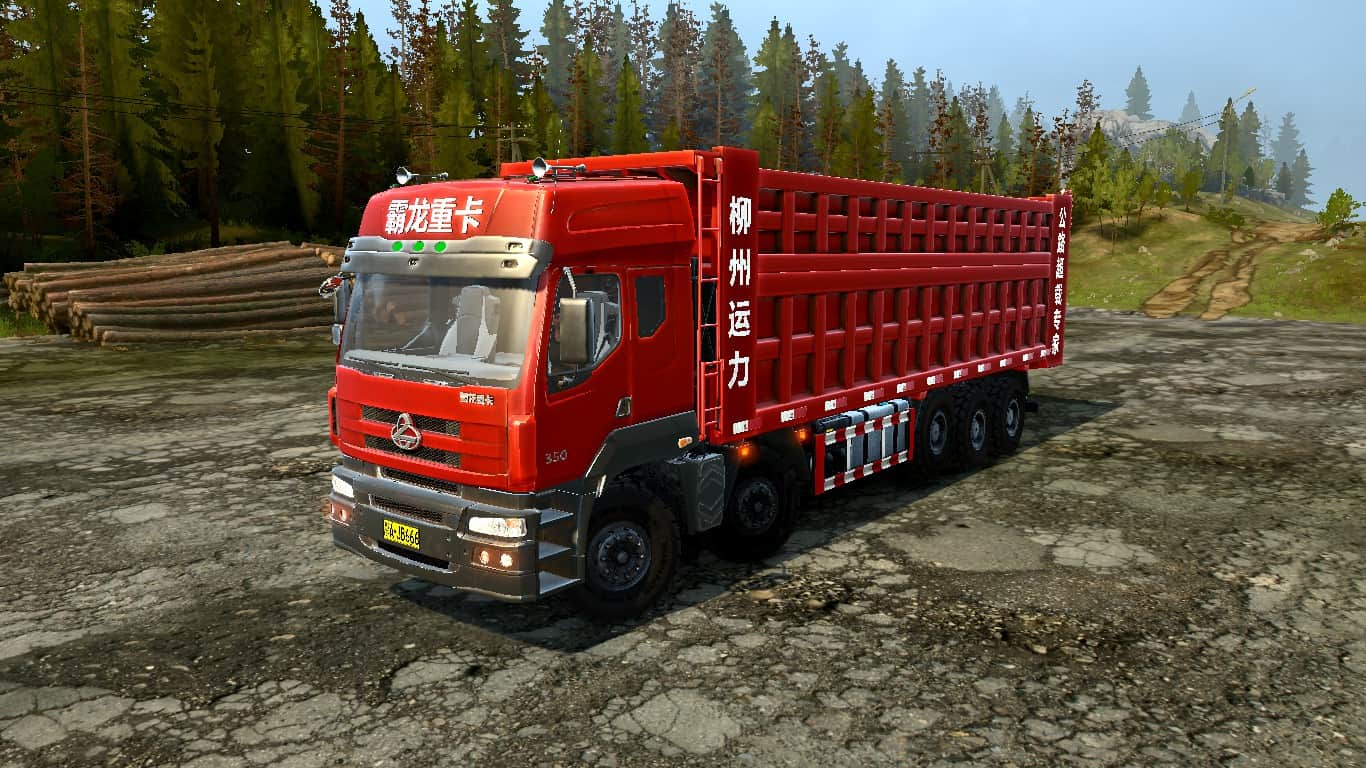 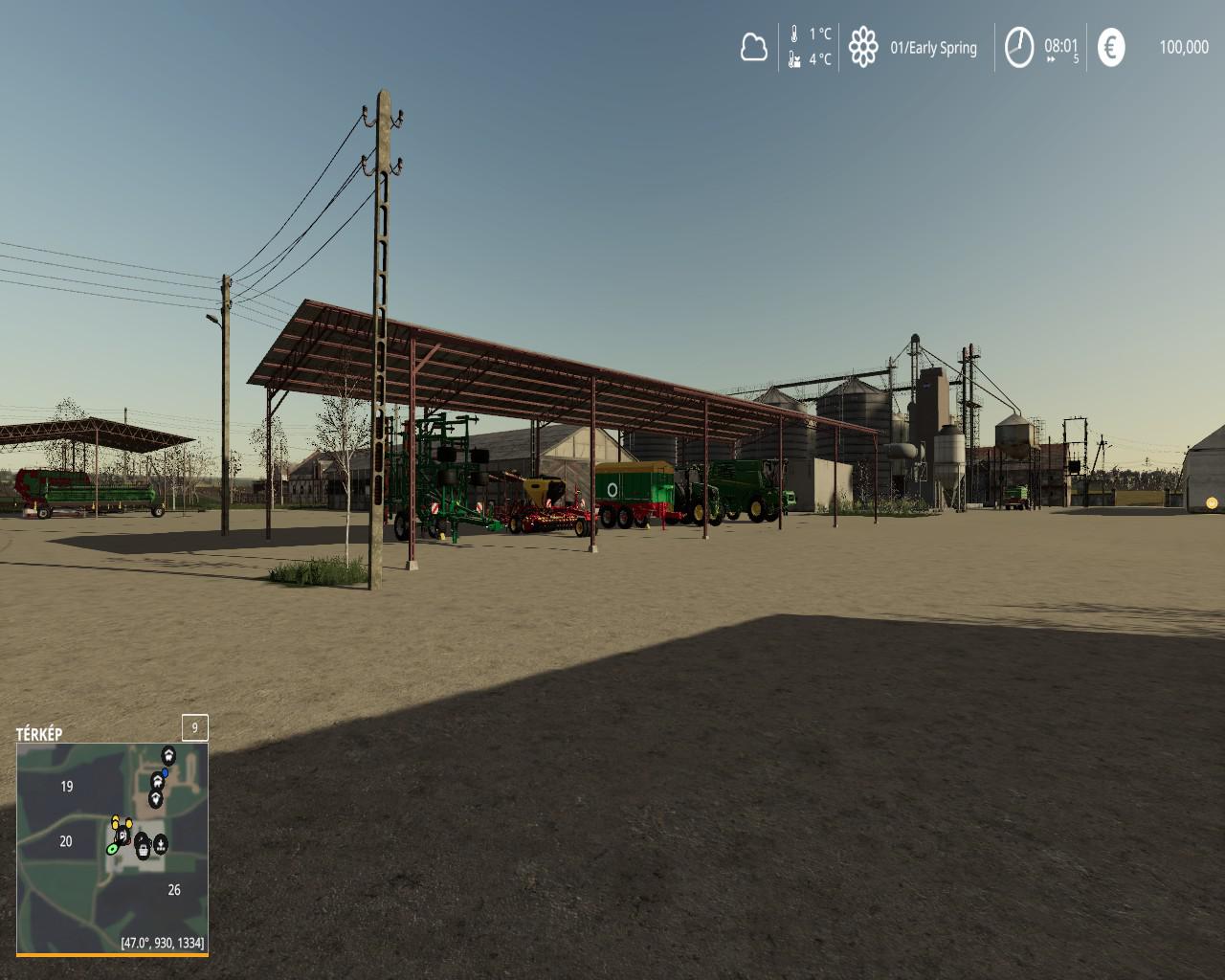 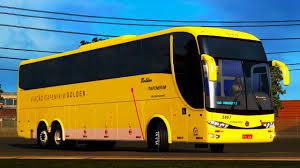 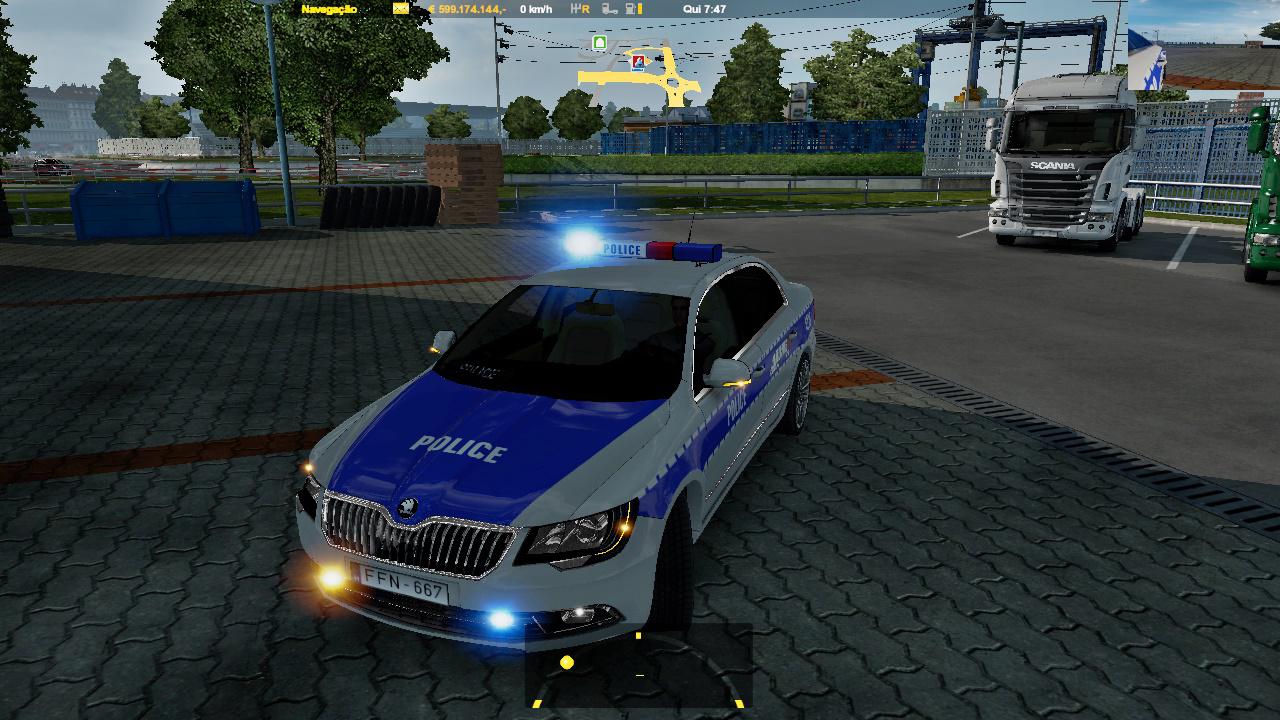 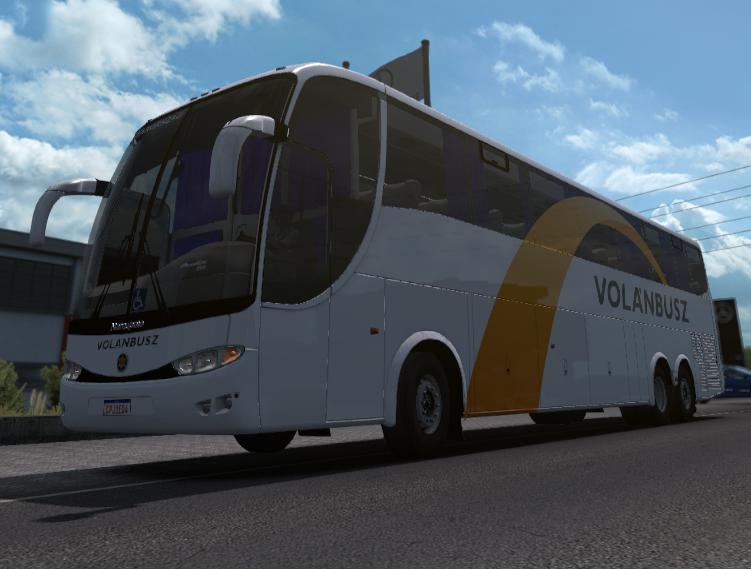 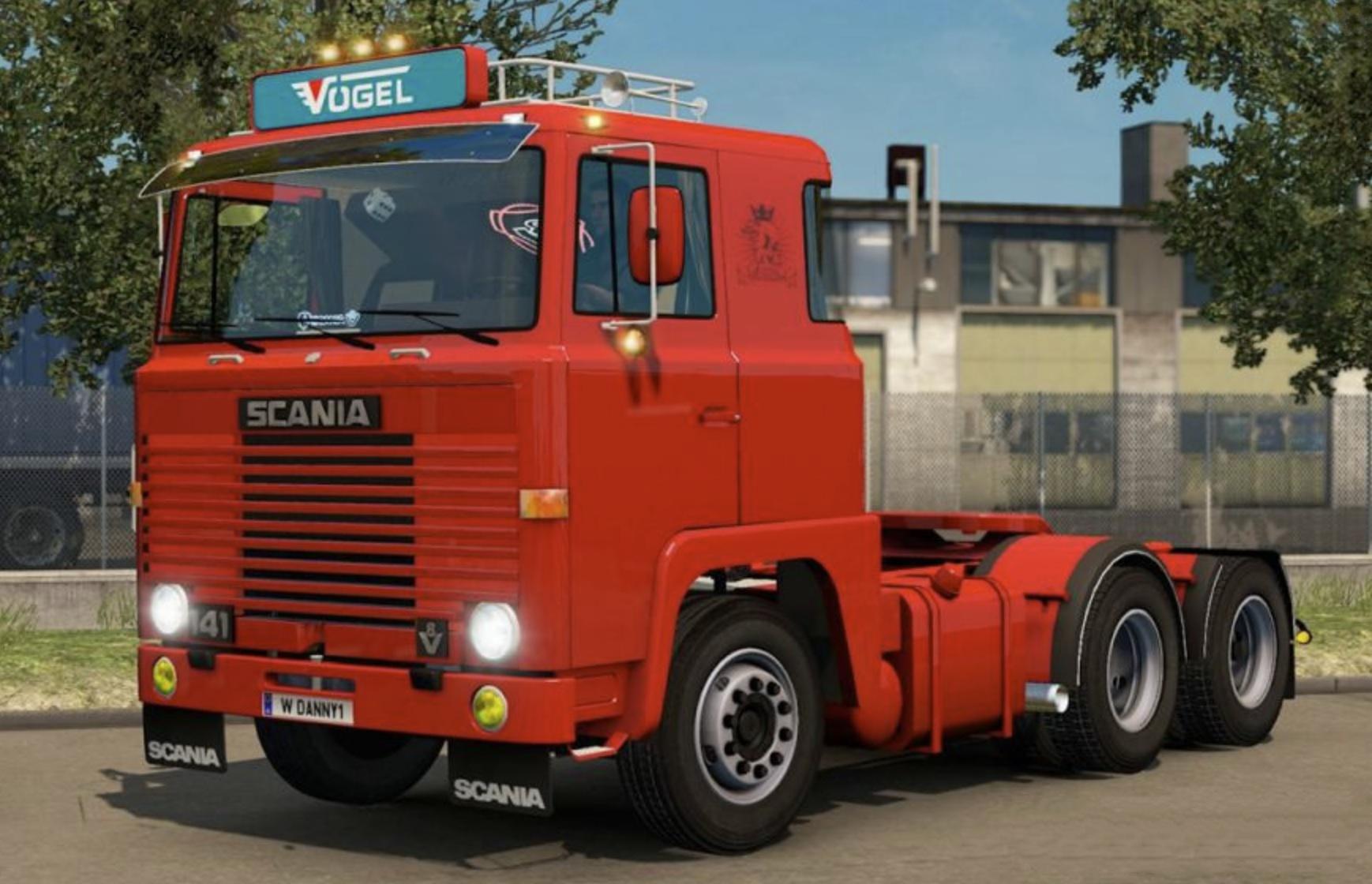 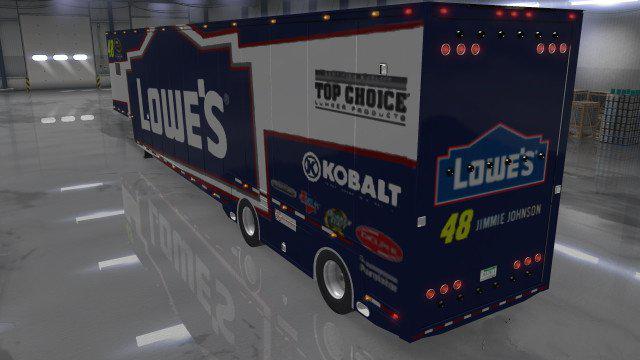