Welcome to LOST The Rebuild! Back on April 28, 2018, the author released his most popular card to date – “Lost”, and it quickly climbed the leaderboard to become his highest-rated card during his time there.

Welcome back to the reworked version of Lost. The author put a lot of time and effort into this restoration and considers this map to be one of his finest works.

This map is based on a TV show that aired from 2004 to 2010. It is about the TV show “Lost” (Lost), which lasted 6 seasons. In short, this TV show is about a group of survivors who crashed, landed on a beach / island and faced many obstacles and dangers! If you haven’t seen a TV show before, then a lot of what you see on this map probably won’t make much sense to you. 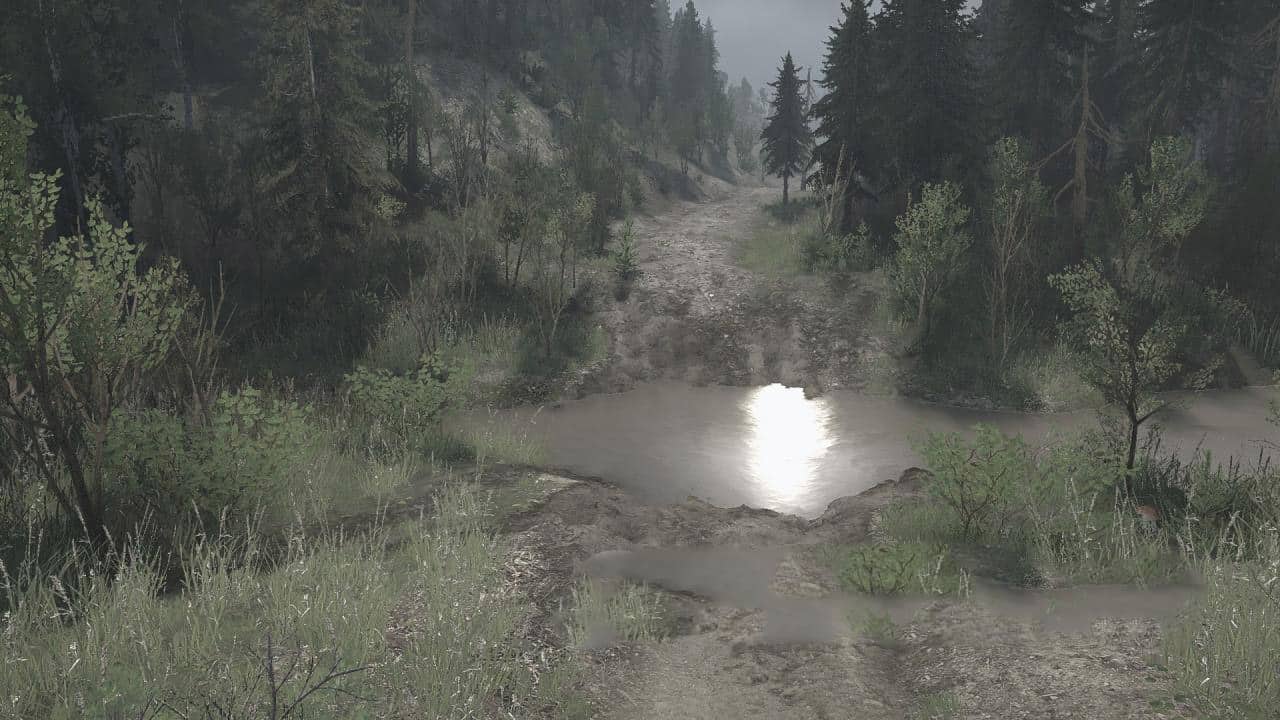 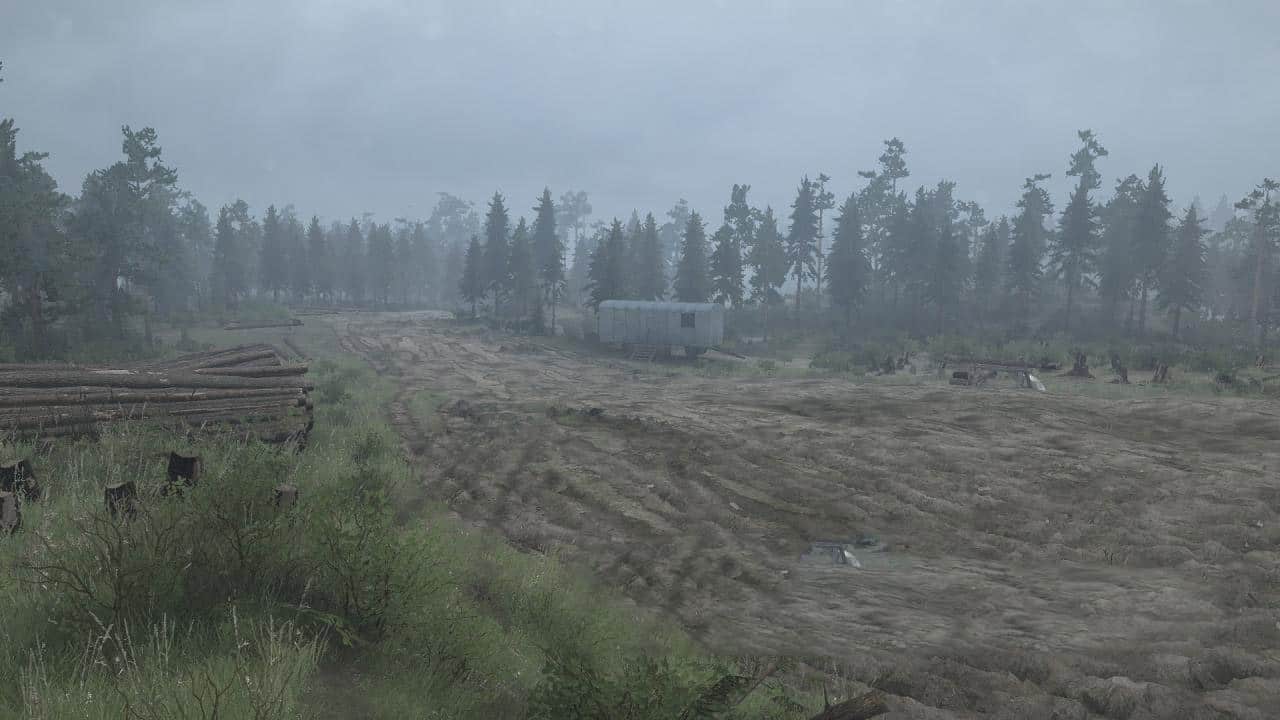 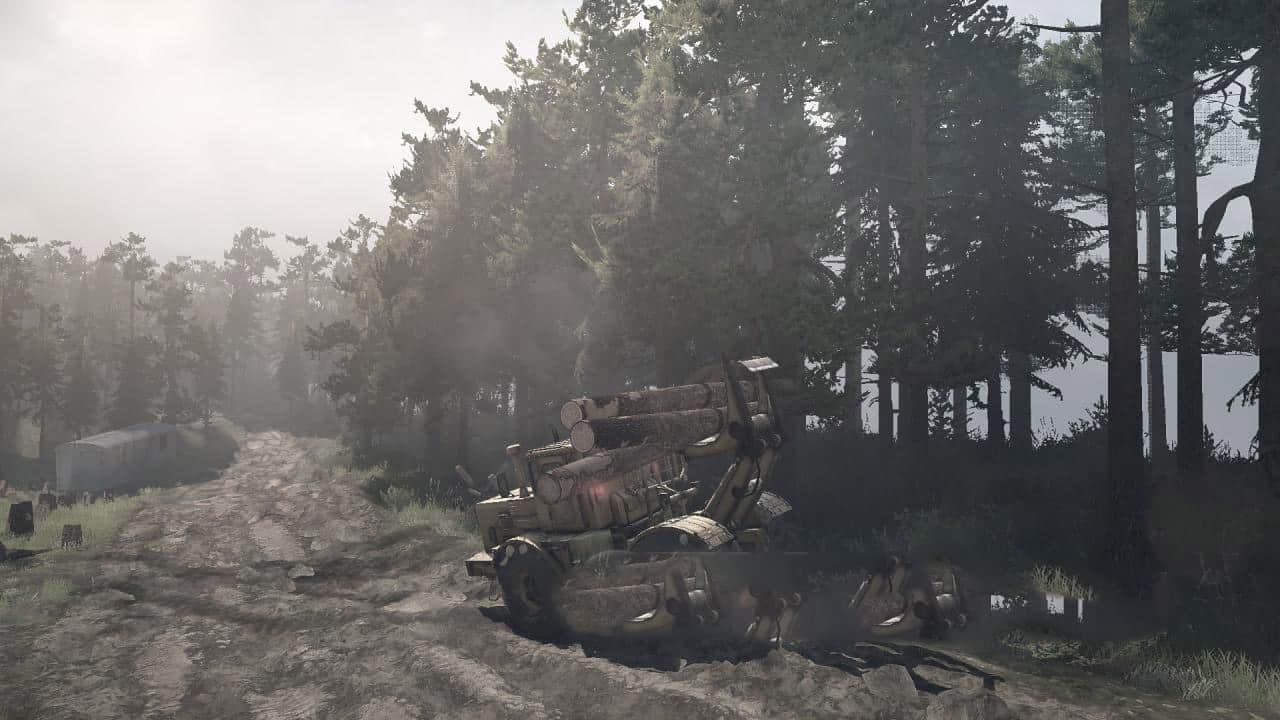 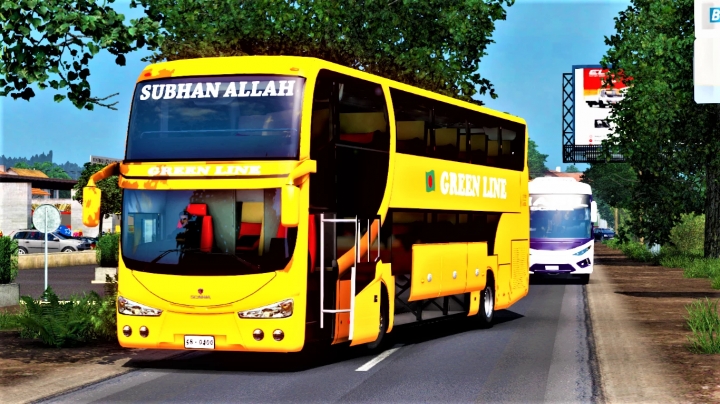 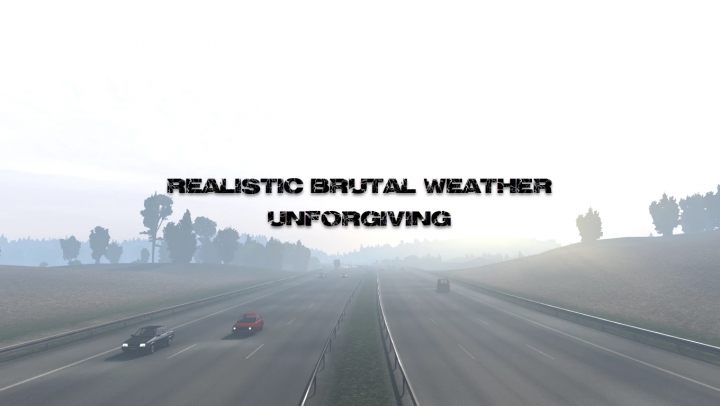 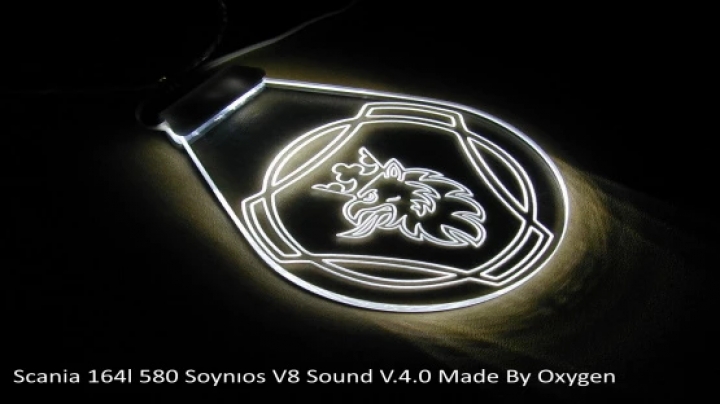 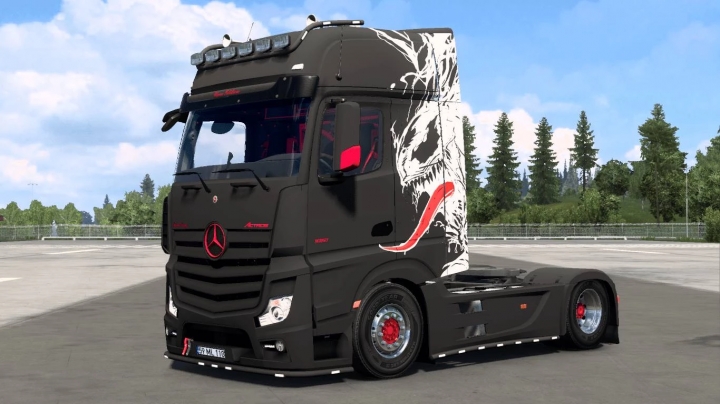