Created on the basis of the KrAZ-214B, from which the general layout is inherited. Among the main differences are the more powerful and economical YaMZ-238 motor and wide-profile tires with a centralized pressure control system. The largest number of vehicles of the KrAZ-255B / B1 family was produced in 1978-1987 (when production volumes were 7,500 – 8,000 vehicles annually).

Envelope from Spintires, model author: iSavage. Instrument panel from KrAZ-260. There is no collision of bridges. Carries 2, 3, 4, 5, 6, 7, 8 cargo points. There are two KrAZ trucks in the pack: one with a locked differential, the other with an unlocked one. Differences in color, add-ons and wheels. Fog lights installed in the front bumper. Default permeability. 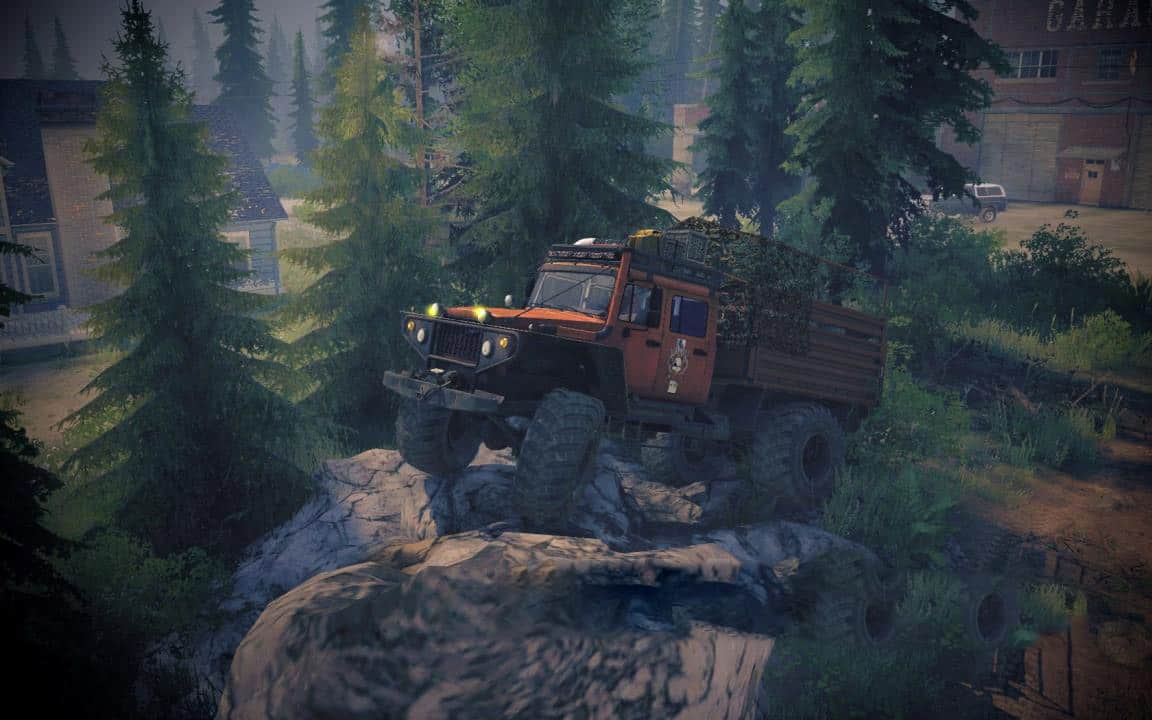 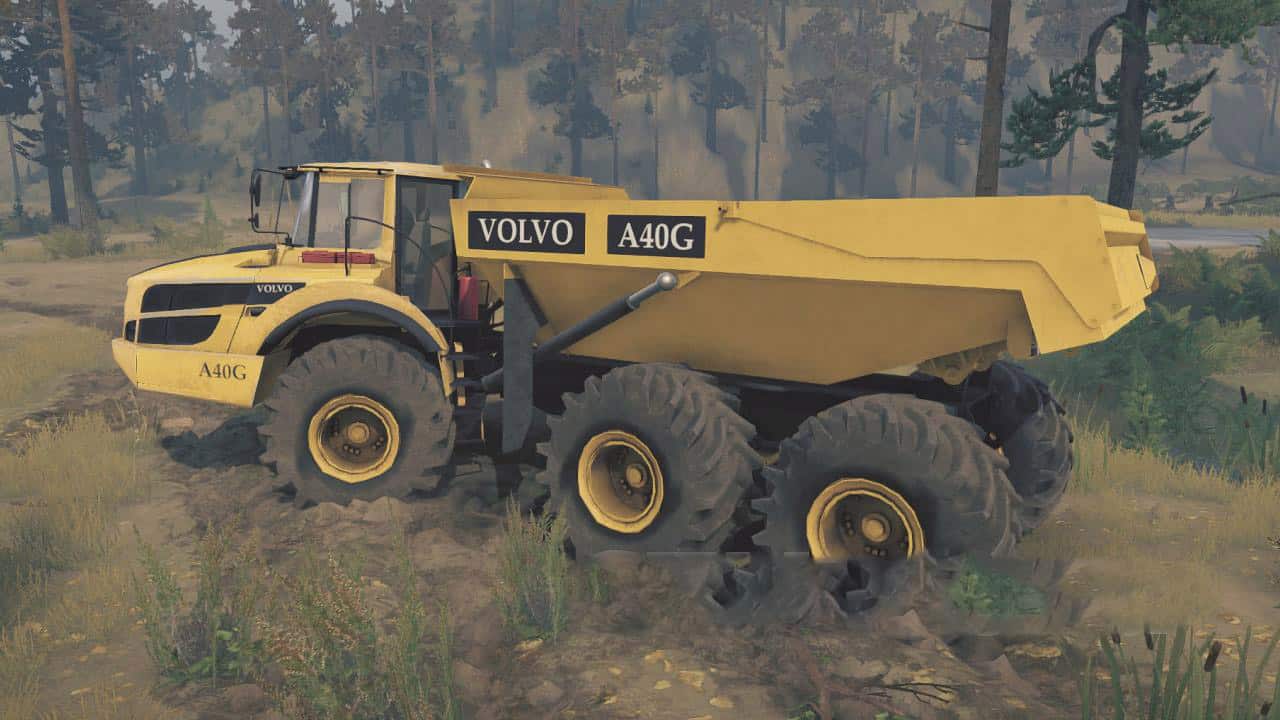 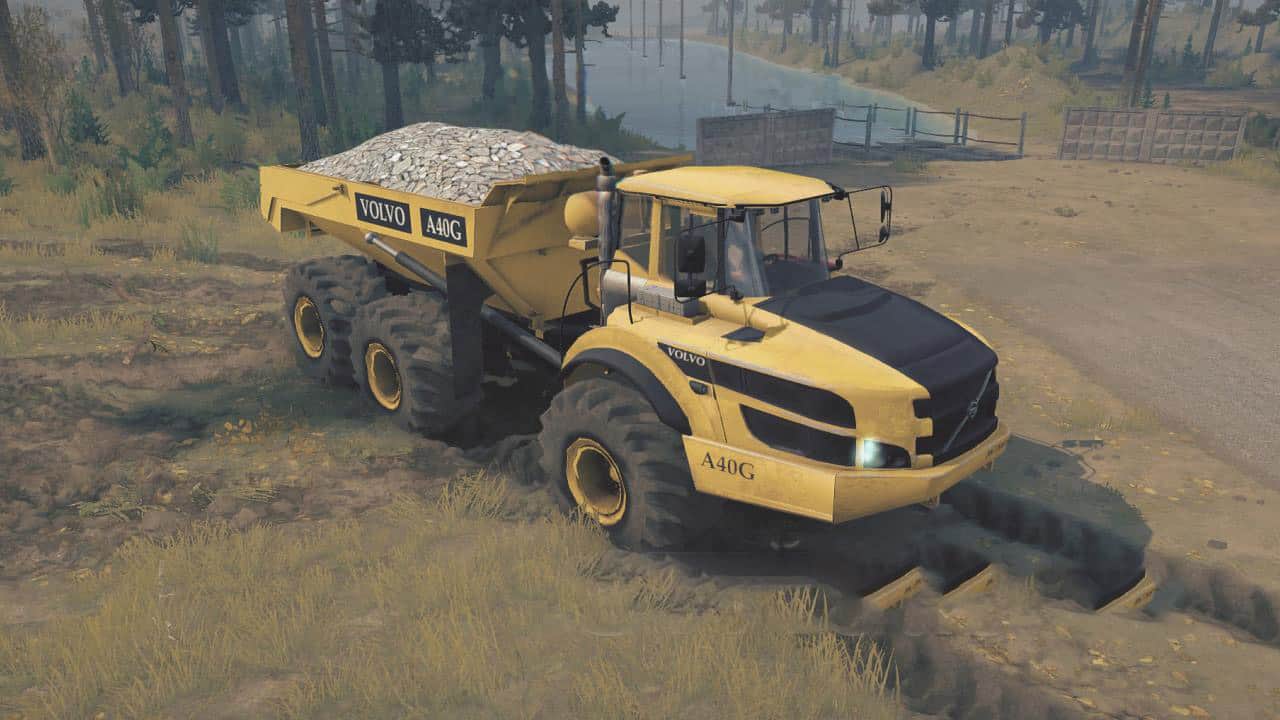 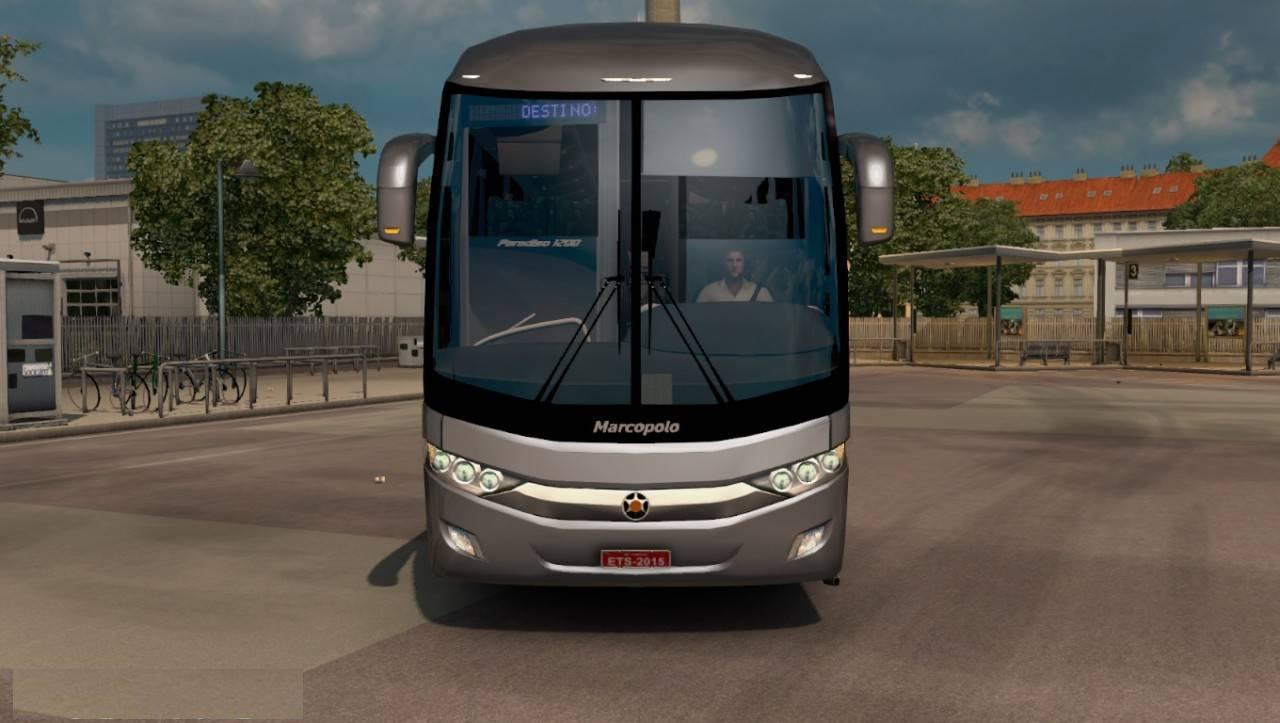 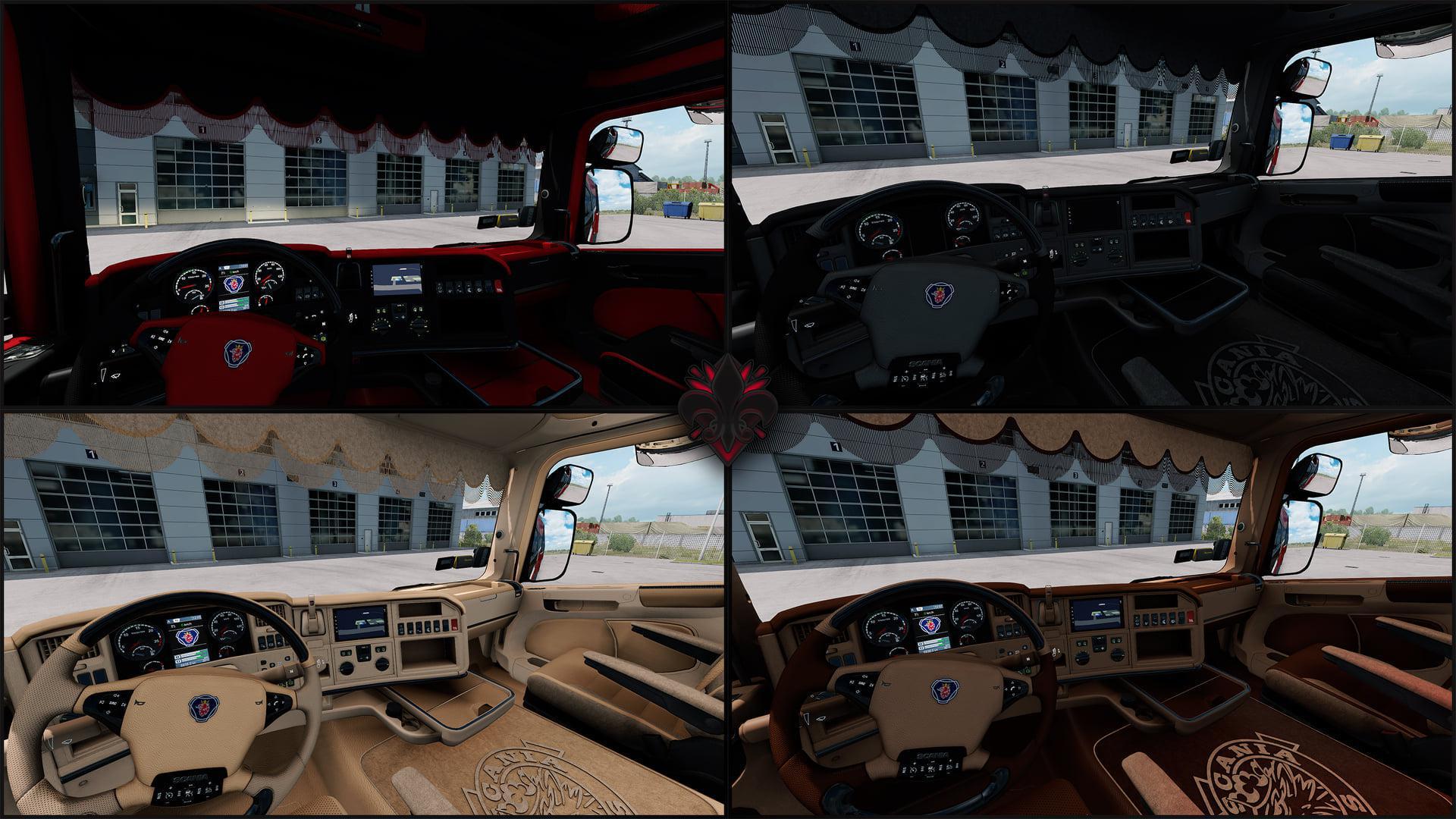 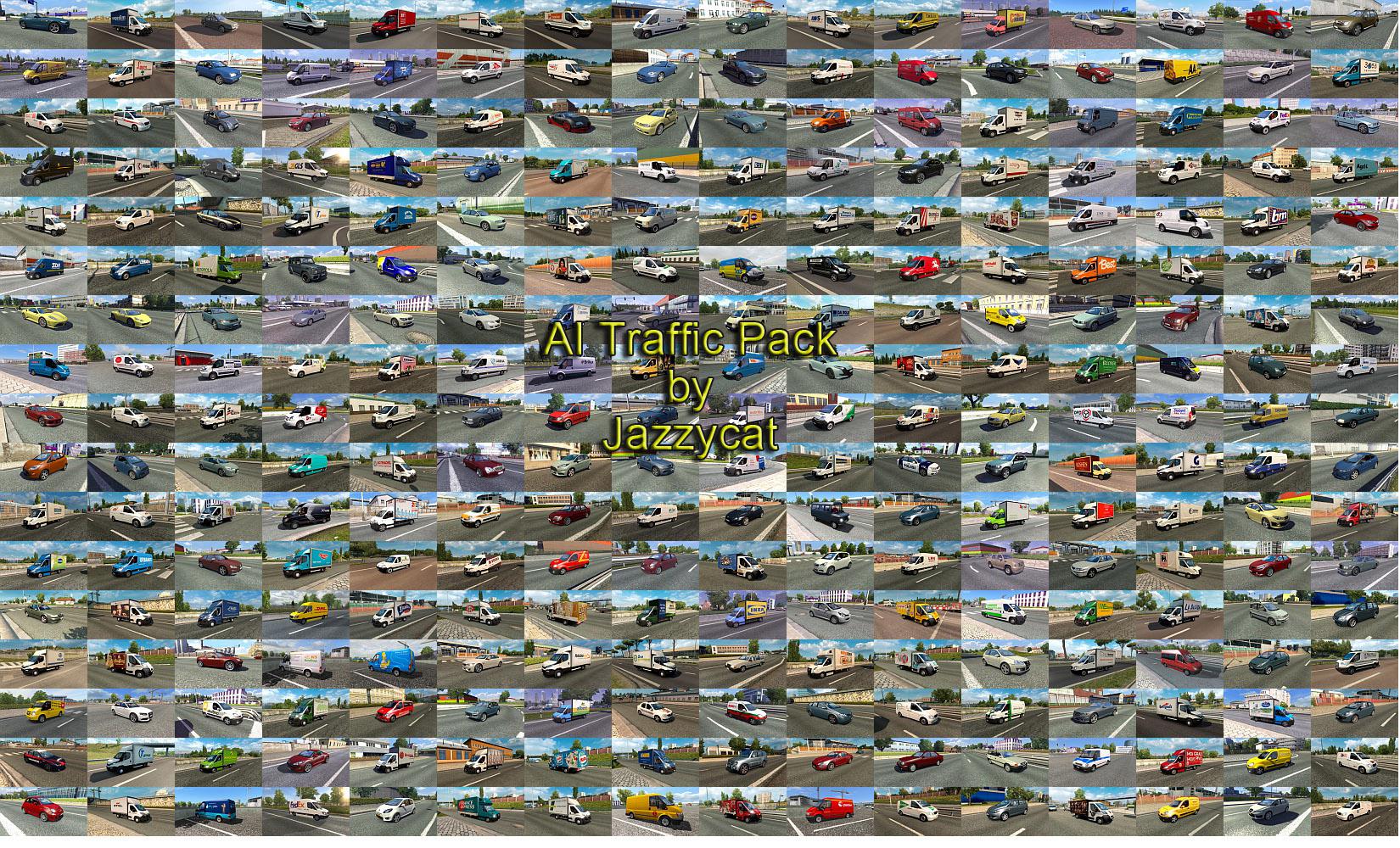