This is simple mod that improves playability as Sadie Adler.

what this mod doesn’t do
allow Sadie to cook, she is female and camps only use male animations to cook with and these cannot be used as female idk how to make them work

problems this mod will cause
NPC version of Sadie will not be able to shoot, Reason:NPC’s can’t use player shooting animations, so they could start fleeing from the gunfight, haven’t tested it yet though. 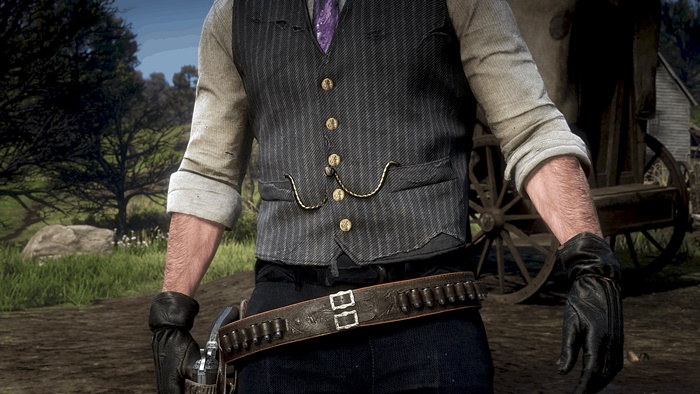 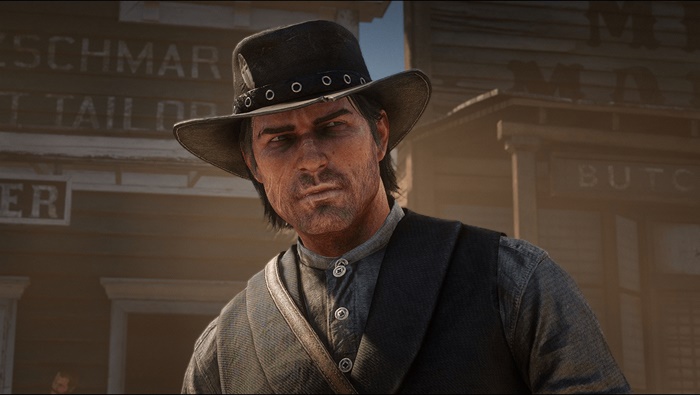 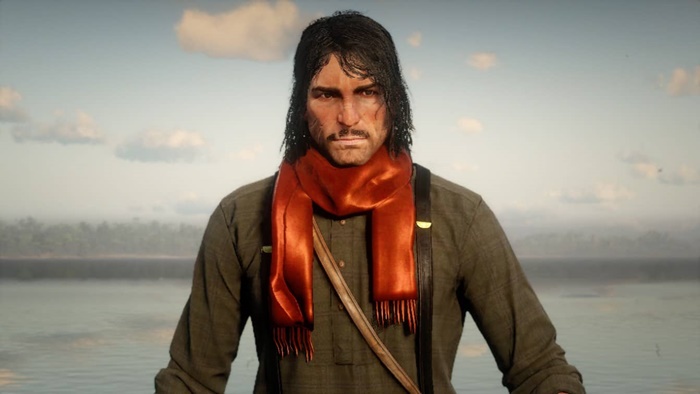 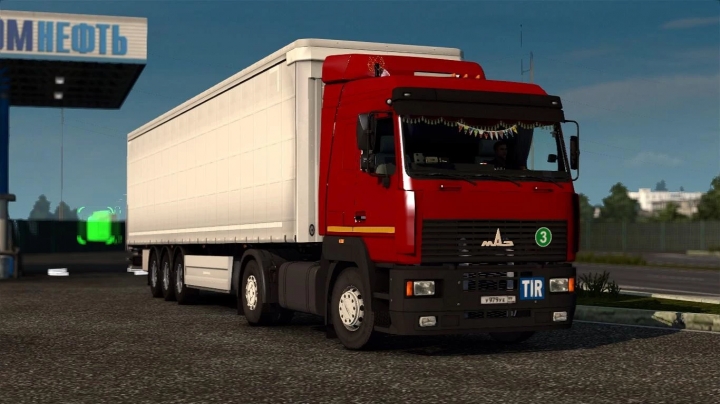 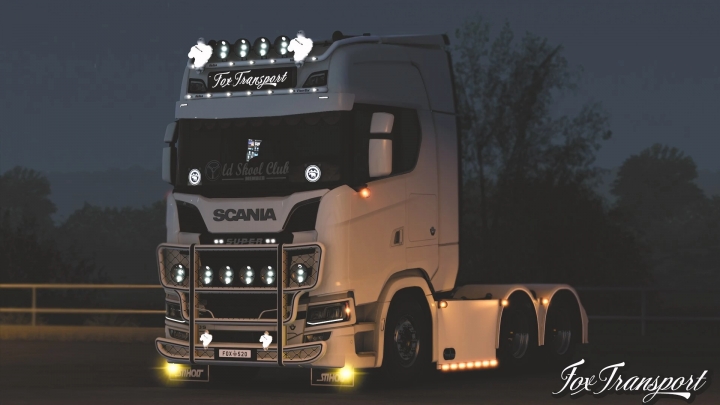 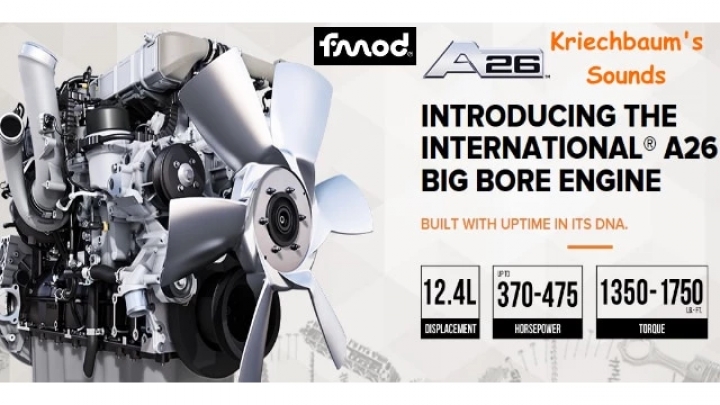