Haut-Beyleron (o bɛlʁɔ̃) is the third map in Farming Simulator 22. With Erlengrat and Elmcreek already announced, we kept this one secret until now. Some of you already guessed right – the last map will take you to France. Take a look!

Just like with the other maps, the inspiration for Haut-Beyleron came from various places in the country. It’s not meant to resemble only one place in France, so you’ll notice influences from the regions of Nouvelle-Aquitaine in the south-west of the country and Provence-Alpes-Côte d’Azur in the south-east – creating the Mediterranean charm of southern France. The topology of Haut-Beyleron is heavily inspired by Beynac-et-Cazenac, including an almost identical recreation of the river courses that run through the map.

There are a lot of special places in Haut-Beyleron, apart from the beautiful hillside orchards, and the various selling points, you’ll deliver your goods to. In the center of the map, you’ll notice a castle – only one of the influences that came from south-eastern communes like Sisteron, which is also called the “Gateway to Provence”.

But there’s more to discover all over the map. Like the traditional gondolas, floating on the rivers, creating an idyllic scenery. Or the observatory, opening its dome at sundown to align the telescope with the stars. It’s okay to stop the tractor once in a while or drive around in your car to enjoy the view.

Haut-Beyleron is predestined for the new crops we’re introducing with Farming Simulator 22. Especially grapes and olives will transform the already beautiful landscape into a wide-ranging sight of lush vineyards, striping the fields.

Since Haut-Beyleron is not based on a particular region of France, the mild Mediterranean climate of the map allows for snowfall, too. So, expect your farm to be covered in white, thanks to the seasonal cycles we’re introducing with the game.

Of course, you can turn snow off if you want to – creating an experience that’s representative of the more Mediterranean regions in southern France, where snow is a bit rarer.

New gameplay scenes show Haut-Beyleron
We’ll show you more of Haut-Bayleron in our gamescom stream. Tune in on Friday, August 27th at 9pm CEST on our official Twitch channel! 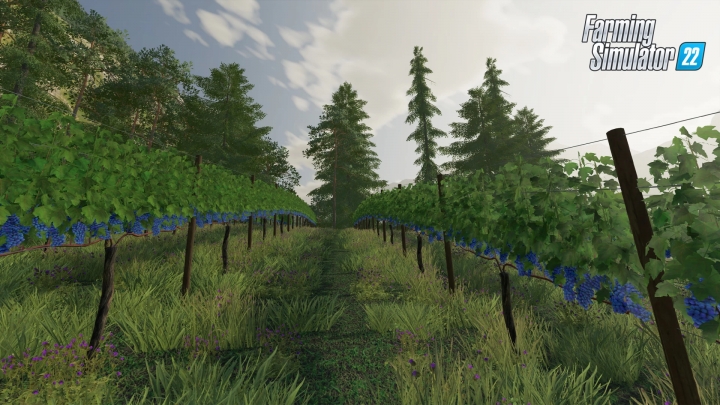 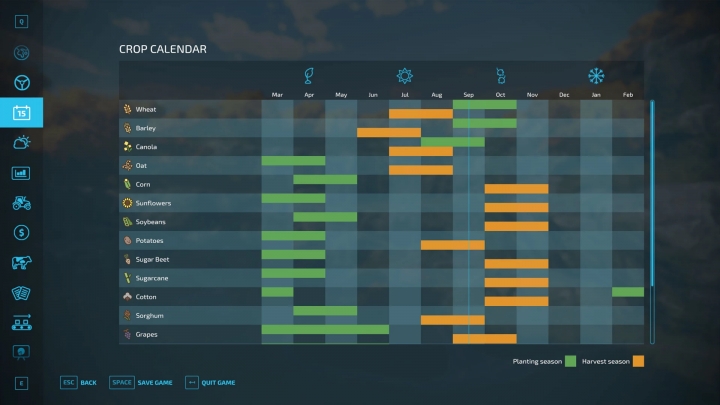 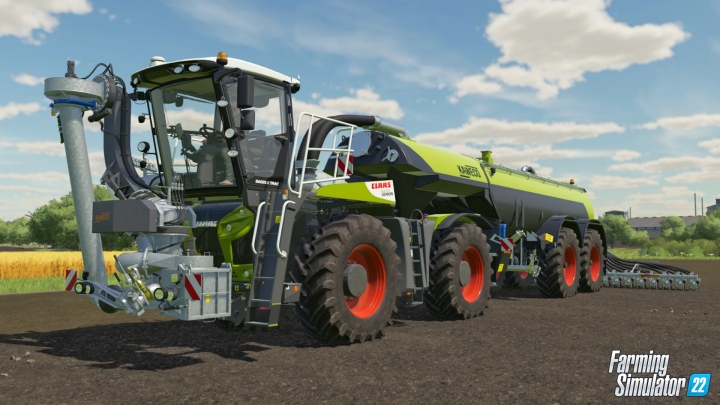 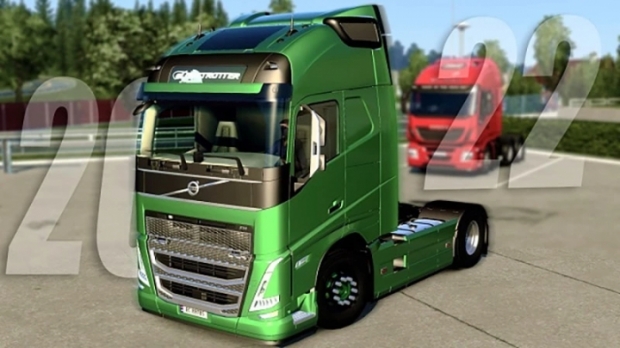 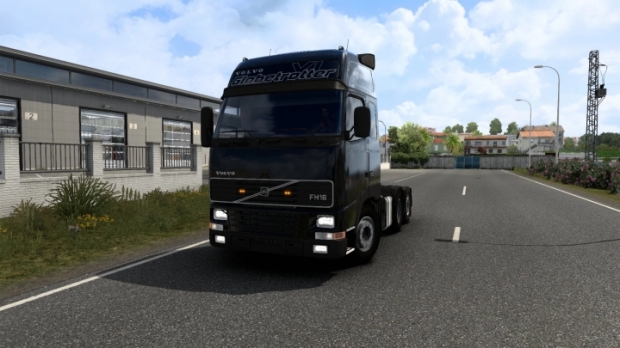 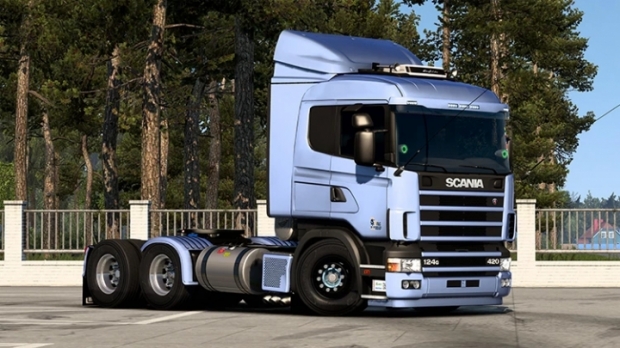