The professional series from Steyr is currently one of the best because it is the most economical and powerful tractor series on the entire market. The models cover the power range from 115-145 HP, with boost up to 178 HP. Thanks to the mechanical powershift transmission, you achieve excellent efficiency with the lowest consumption at the same time.

6-cylinder engine: Turbo-charged unit from FPT with common rail direct injection, a maximum boost output of 178 hp with 11% higher torque compared to the most powerful 4-cylinder 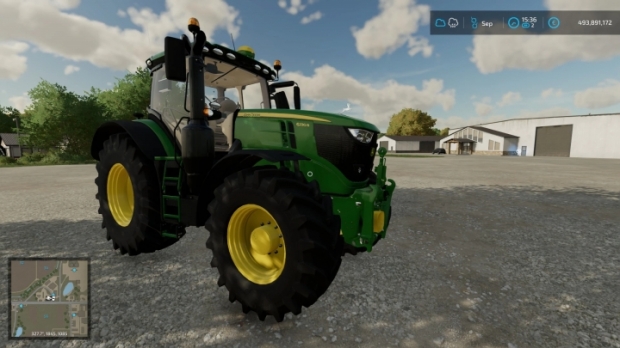 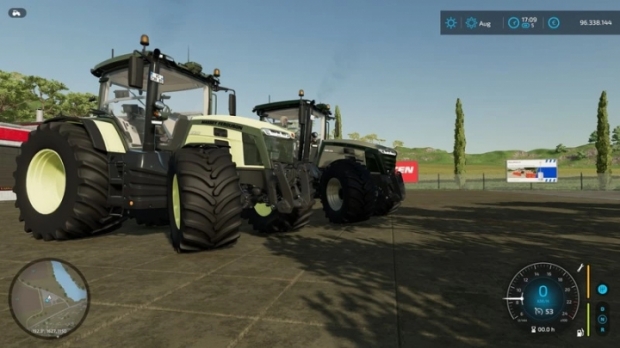 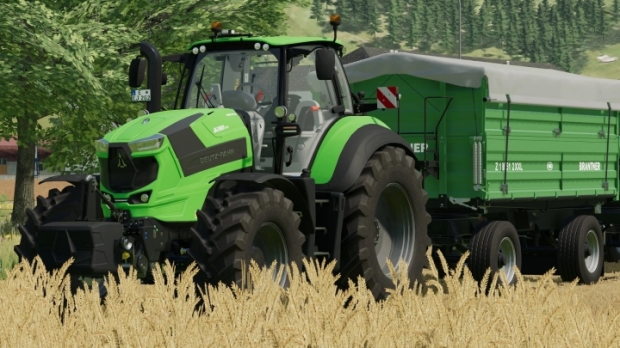 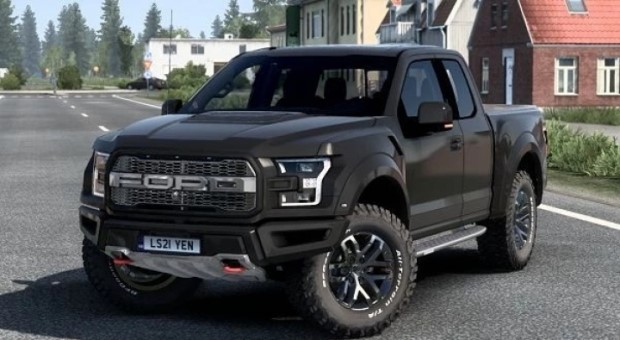 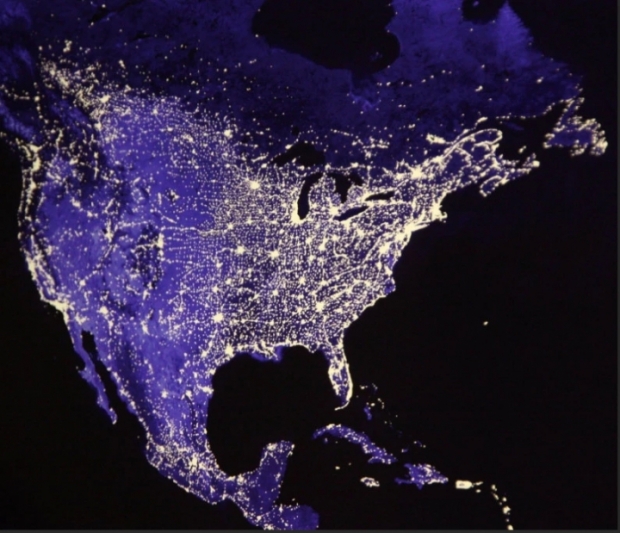 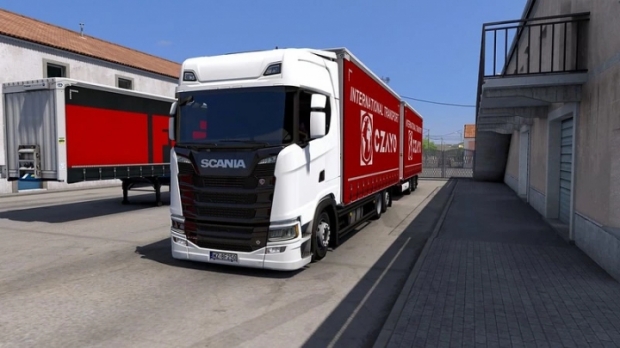