The first map of the XLFarms series for the game Farming Simulator19. The XLFarms Project came up in 2009 with the modification of existing maps, such as BigVirginIsland. Then in 2011 with the Agritec and Fuhrmann Map EDITED. 2013 with Agrarfrost, Agroland, Paradise, Sunshine and in 2015 with XLFarms and its series of private maps.   XLFARMS? One of the main goals of having maps with large fields was the appearance of PatchTractor, currently CoursePlay. I wanted to use 2, 4, 6, 10 machines operating a same field, but the current ones were small and did not allow this. So I started modeling maps and sharing them.   THE MAP The map has a good topography, fields of 64 hectares and 32 hectares. The main farm has everything you need to get started. There are many free areas for you to build your own farm. The XLFarms X2 map is a direct map conversion to FS17 version, with some adjustments and removed objects. 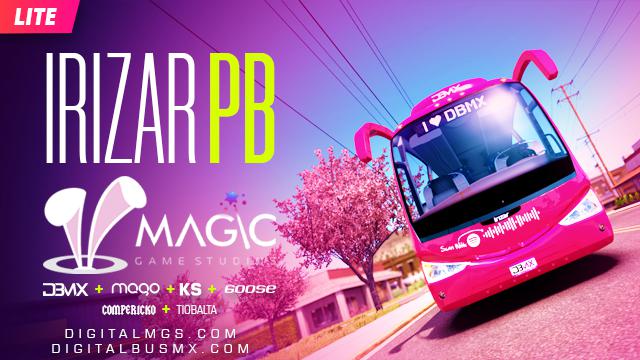 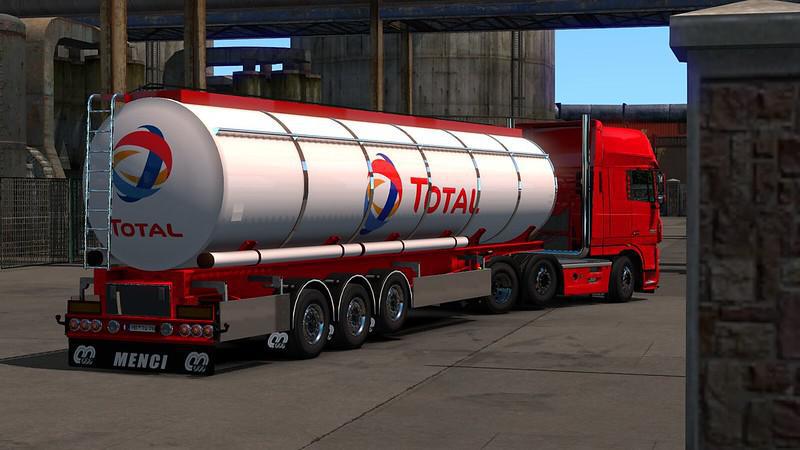 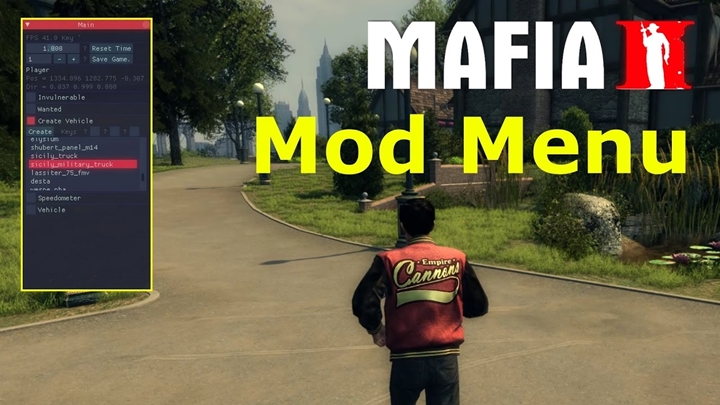 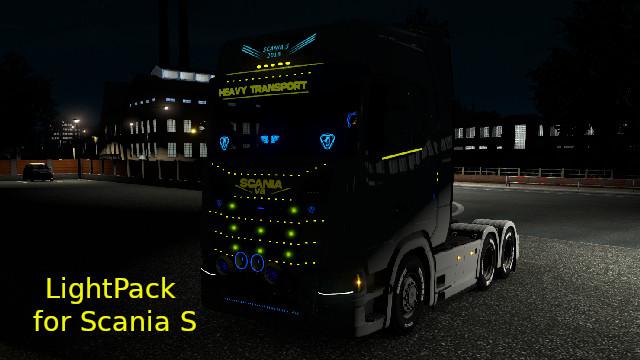