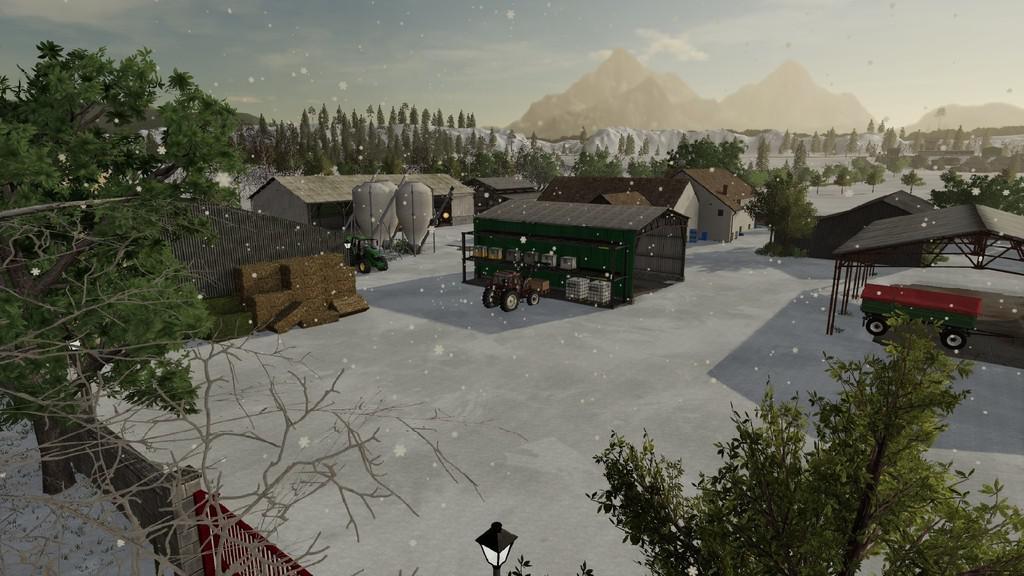 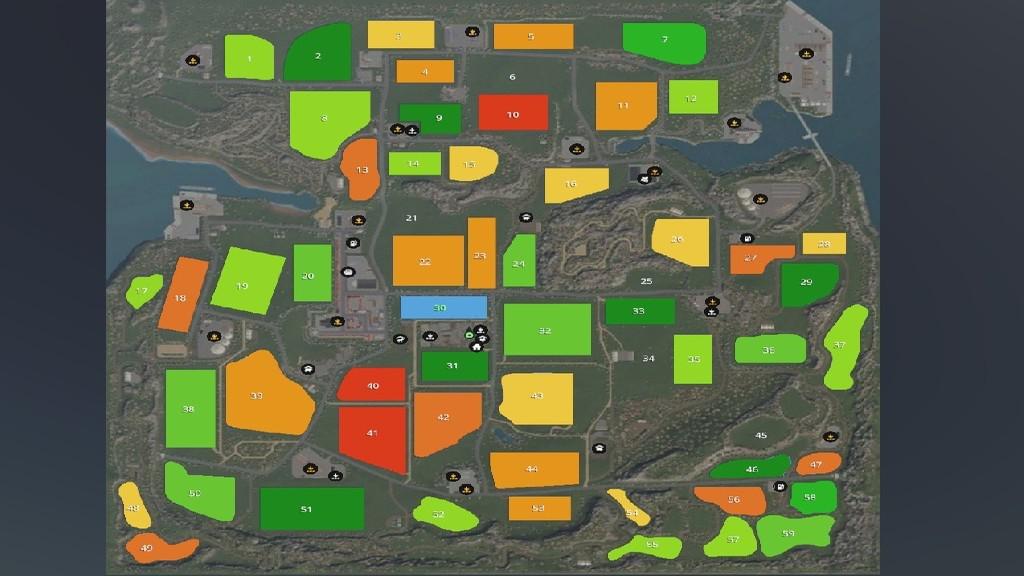 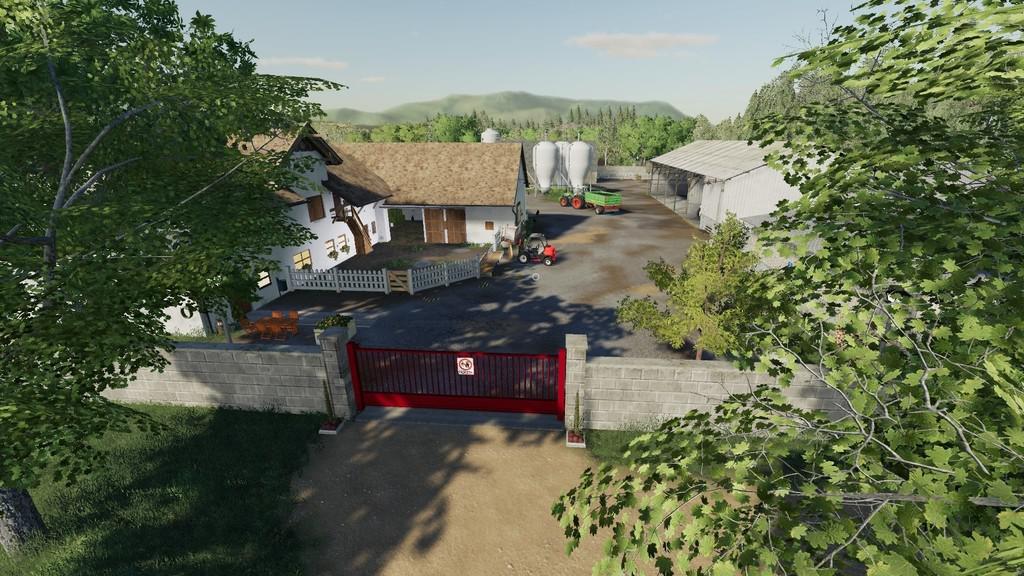 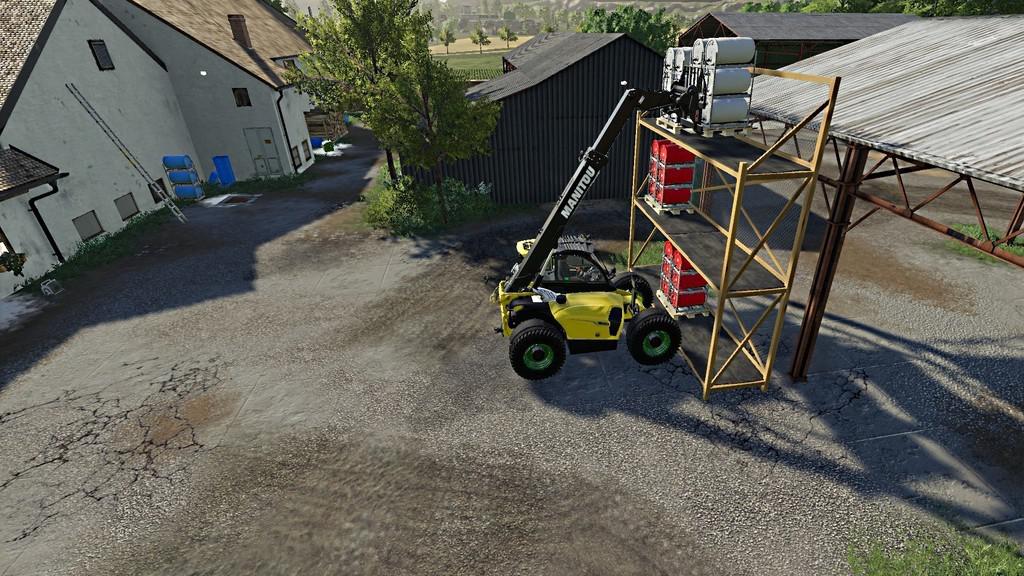 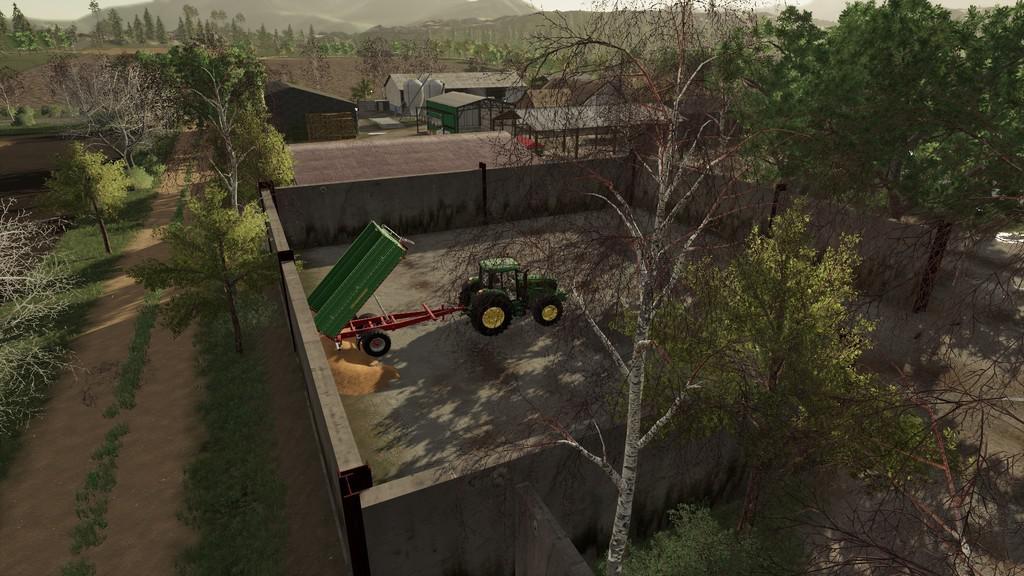 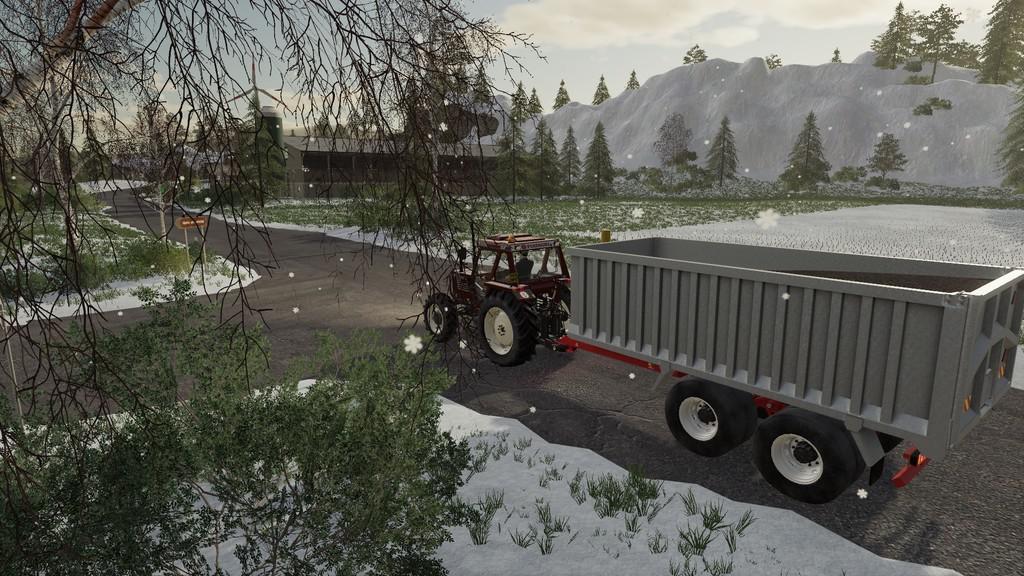 Version 3.2 Changelog:
Pedestrians have been added through the town.
High traffic has been added to the north of the map.
Building textures have been retouched looking for an improvement of slots in the consoles.
Several useless files have been removed.

Version 3.1:
-Three crops have been eliminated due to incompatibility with Seasons Mod. We will only have Millet, Sorghum, Rice and Rye.

Version 3.0:
-Added 2 new crops. Spelled and Triticale.
-Several problems with the cultivation of Hops have been corrected.
-Fixed the error of the Eastern BGA, which did not allow you to compact the fine straw or sell silage.
-The opening and closing hours of the access door to the agricultural store have been changed.
-Now you can store all new crops in the farm silo.
-The height of the triggers for the sale of milk in West Harbor and dairy products has been adjusted.
-Added new translation: Polish (Thanks to RaV23 for the work done)
-All new crops have their name in English because they cause some kind of internal problem in the game.
-The collision that did not allow you to access the supermarket through the small entrance has been eliminated.
-The farmland near the area of the pigs has been modified, now the land occupied by the small lake enters the area of affordable land to be modified with the landscaping tool.
-Fixed the position in which the wool pallets left on the sheep farm, it will now be easier to pick them up.
-Adjust the height of various objects and stickers.

Note: In order to collect the leftover food in the animal stables it is necessary to have the land on which they are located on property. As well as to download or collect material on the ground. 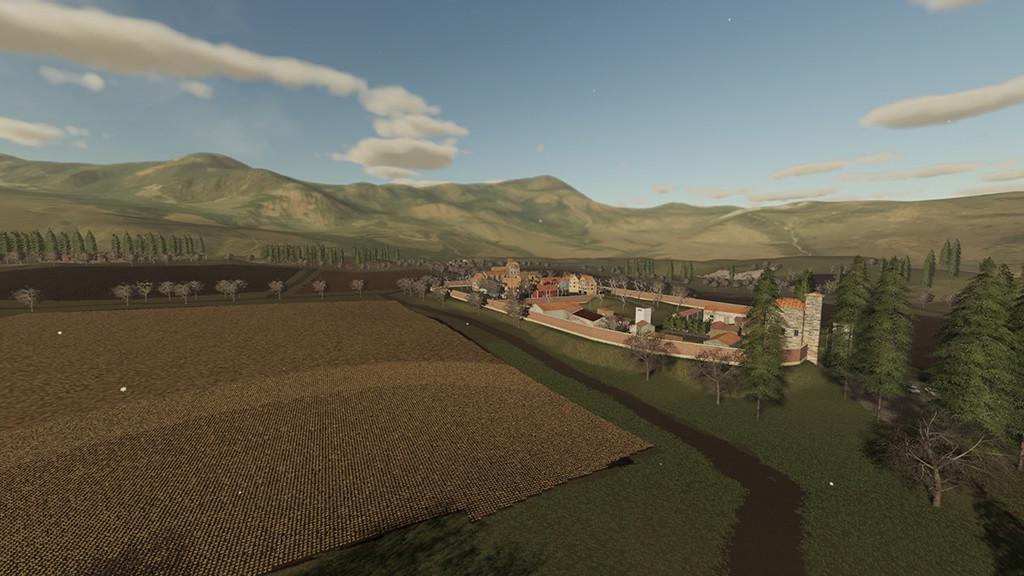 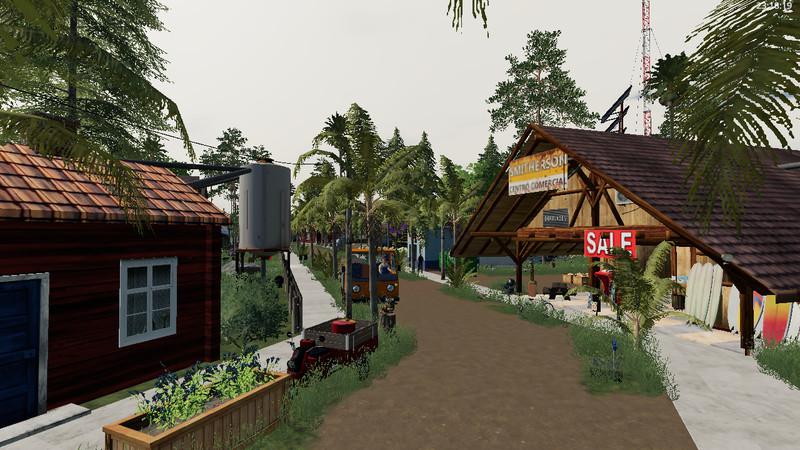 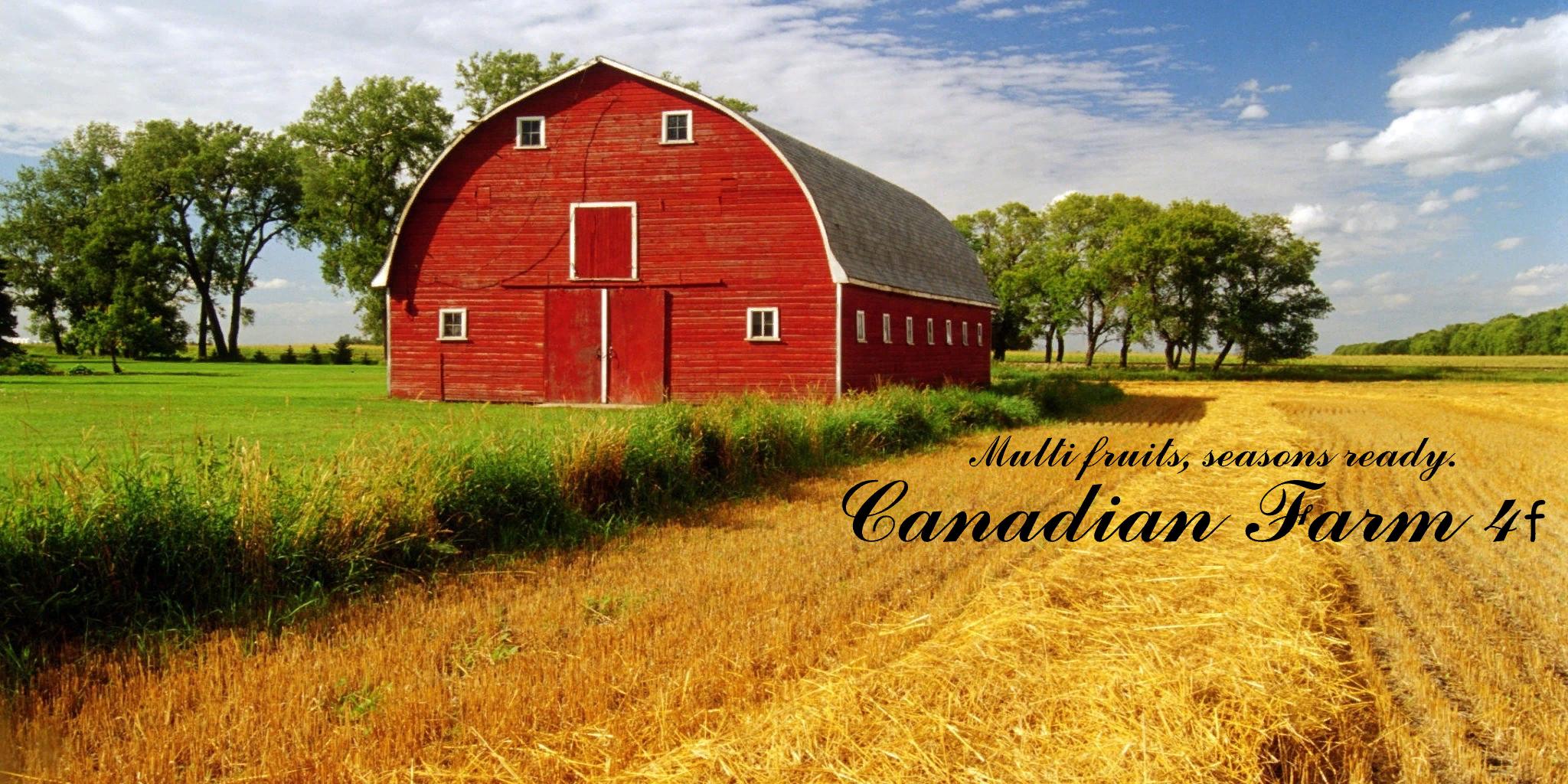 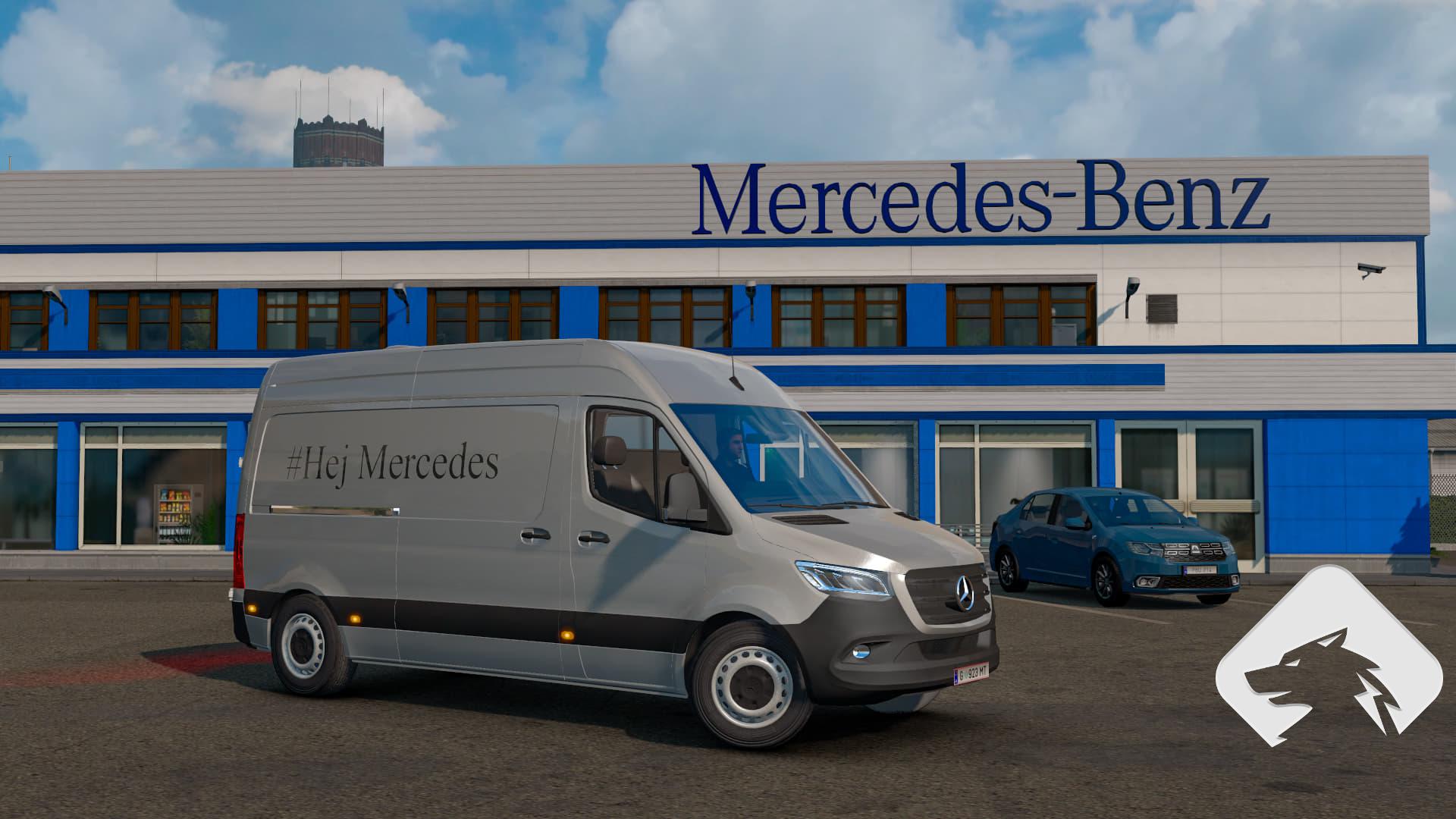 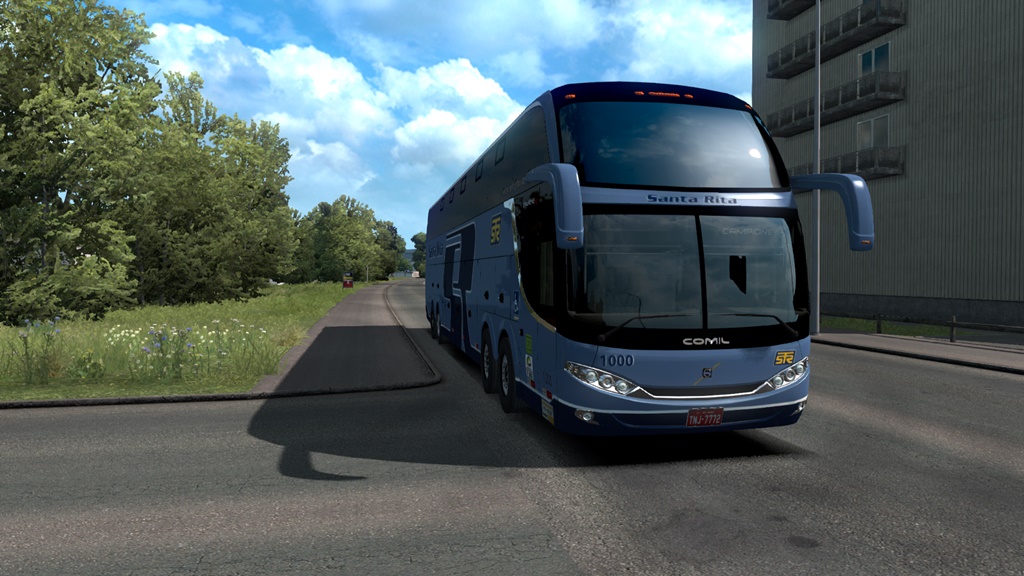 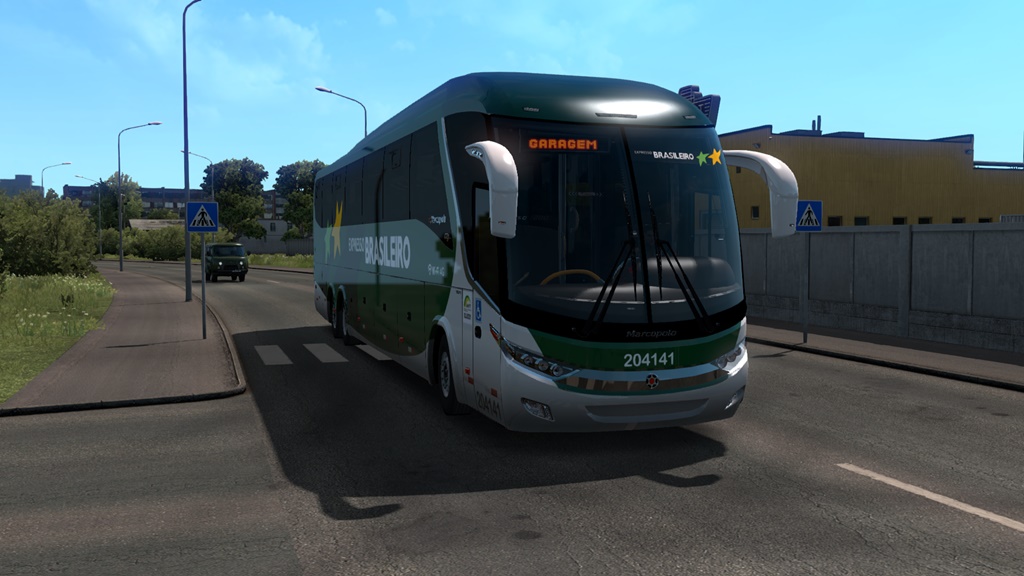