Here I’m releasing a 1203 damage modification in response to what’s been happening lately. I saw a video of a model that the alleged author converted himself. Again, I saw textures (the collaborator carved them from the original photo of the damage 1203) that contained the model that was sent to him during the collaboration that he begged himself. As with the damage 120 I sent him, which he subsequently edited and published as his work (although it contained xml entries from my conversion with my initials). For this reason, I have finished the work and I do not plan to continue ptz this is a thorough example of a man who appropriates a foreign work, publishes it as his own, when warned, accuses you of a liar, a fraud and God knows what else. At the same time, as the author of the transmissions, I had several impartial testers who, after testing both mine and his work, recorded the same errors and the same entries. If someone wants to play the Samaritan (which he probably feels), he should do it purely on his work and not use other people’s work without subsequent agreement. As with most modifications he has released. 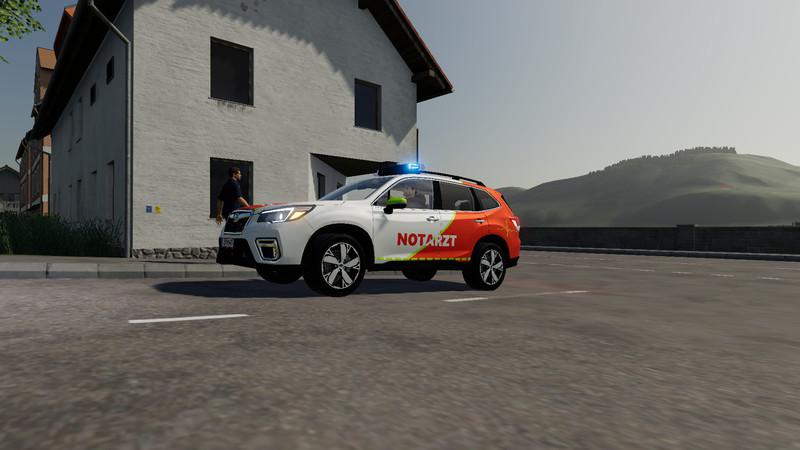 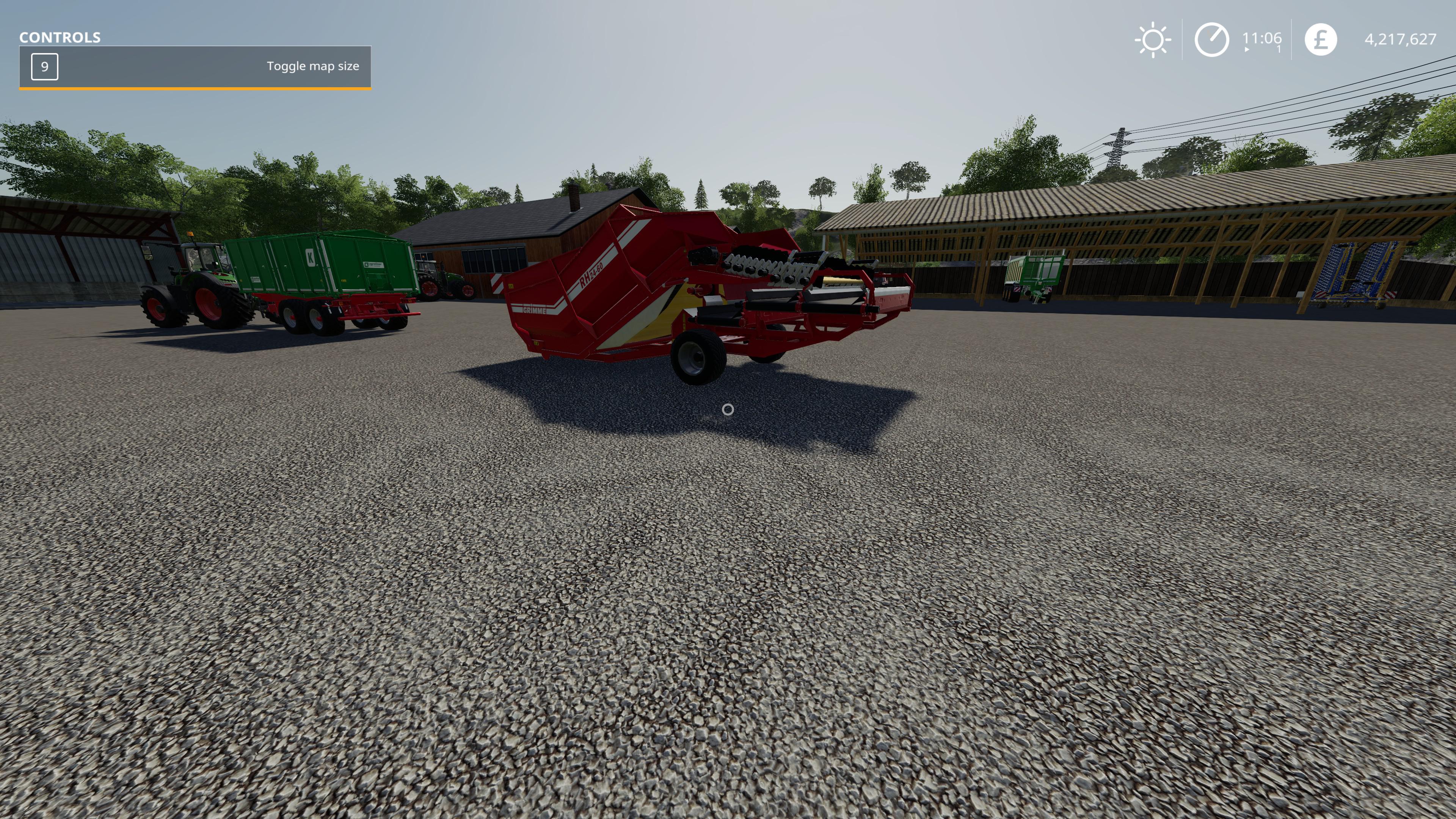 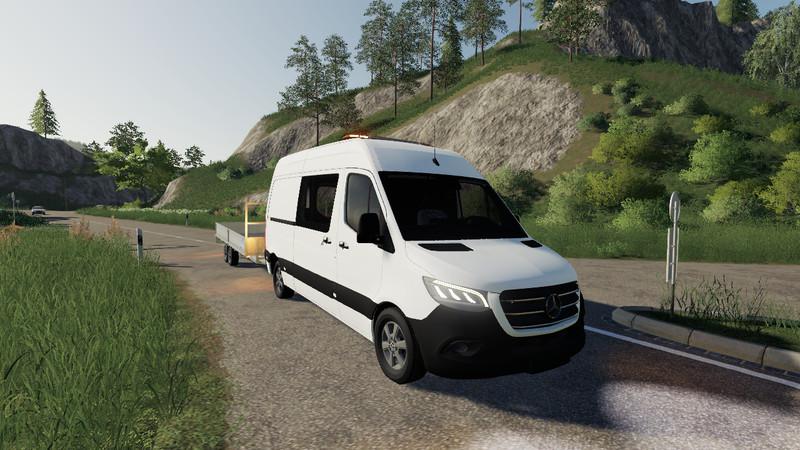 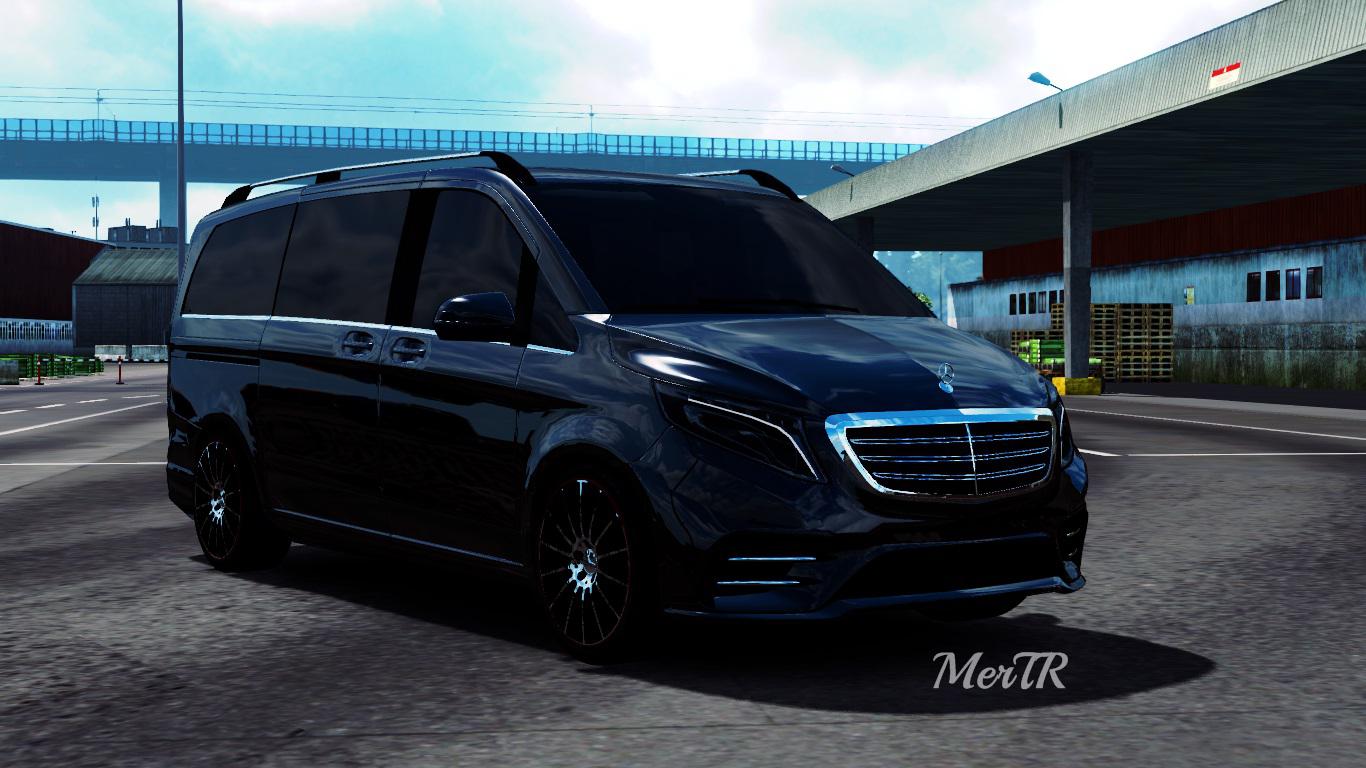 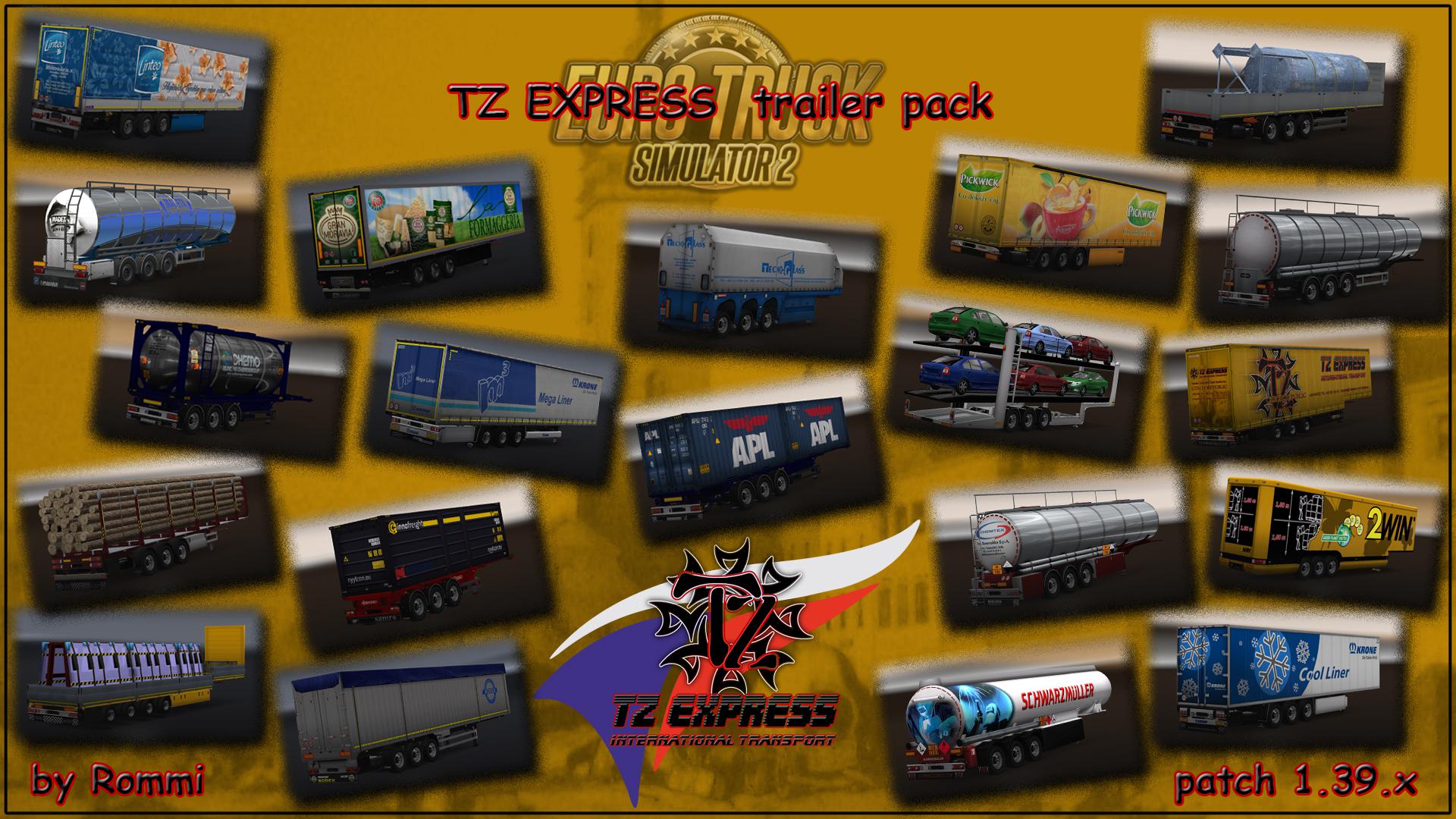