Hey guys, I have finally finished my work on editing the Salford Independent 2100 Series Pack. In real life these are a unique high speed vertical tillage tool, however in game, they function as a high speed cultivator, however, when or if Giants adds compaction(in late 2018, the Seasons team made a compaction addon to Seasons for FS17, and released it in alpha state, which would lead one to believe that Giants would use that code eventually) to the Precision Farming Addon, I may release an updated version of these that will be more compatible with the compaction components of the Precision Farming Addon, should those features come to fruition.

These HP requirements are from the real life spec sheets, however setting HP requirements ingame is a guessing game, as some people don’t set their tractor’s motorized config up properly, and there is no guide to setting power usage in a mod, I have tested these on my own mods, and they pull fine. 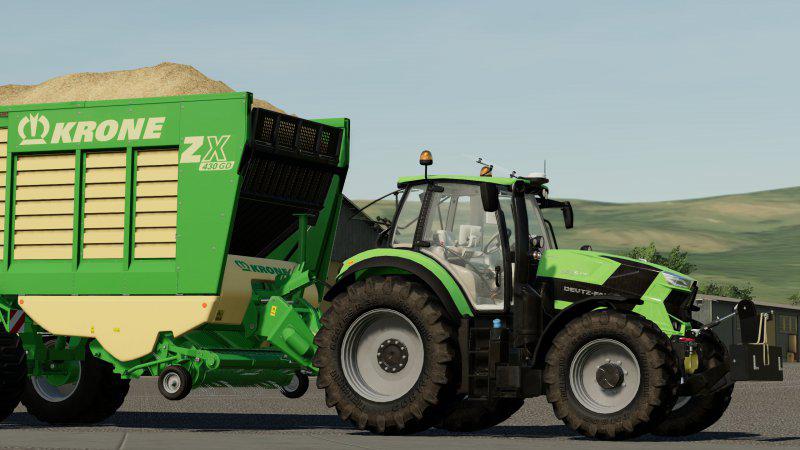 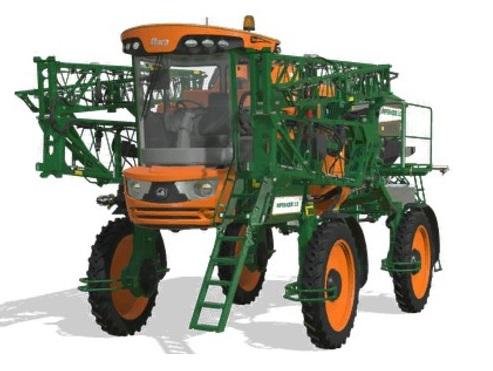 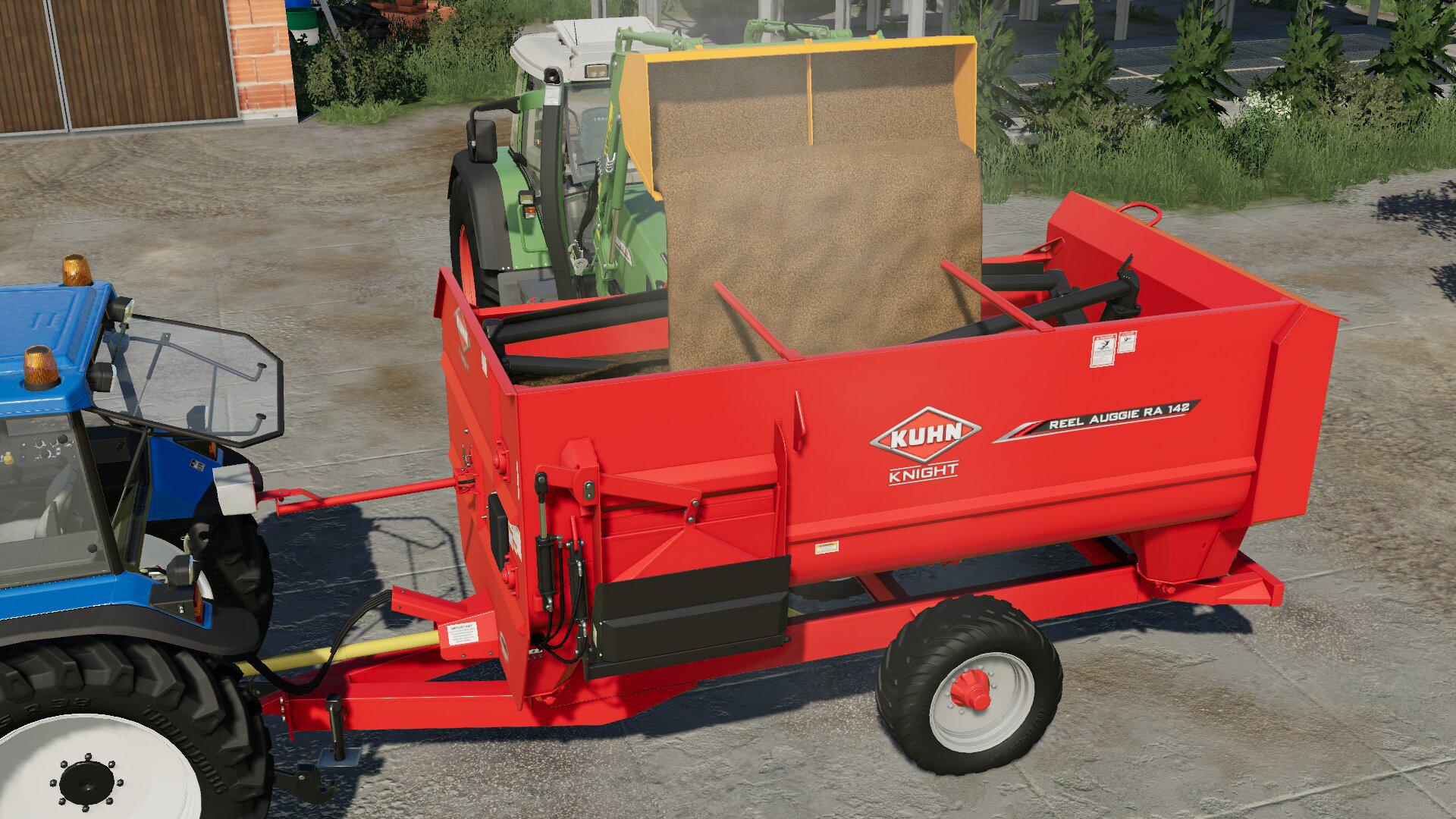 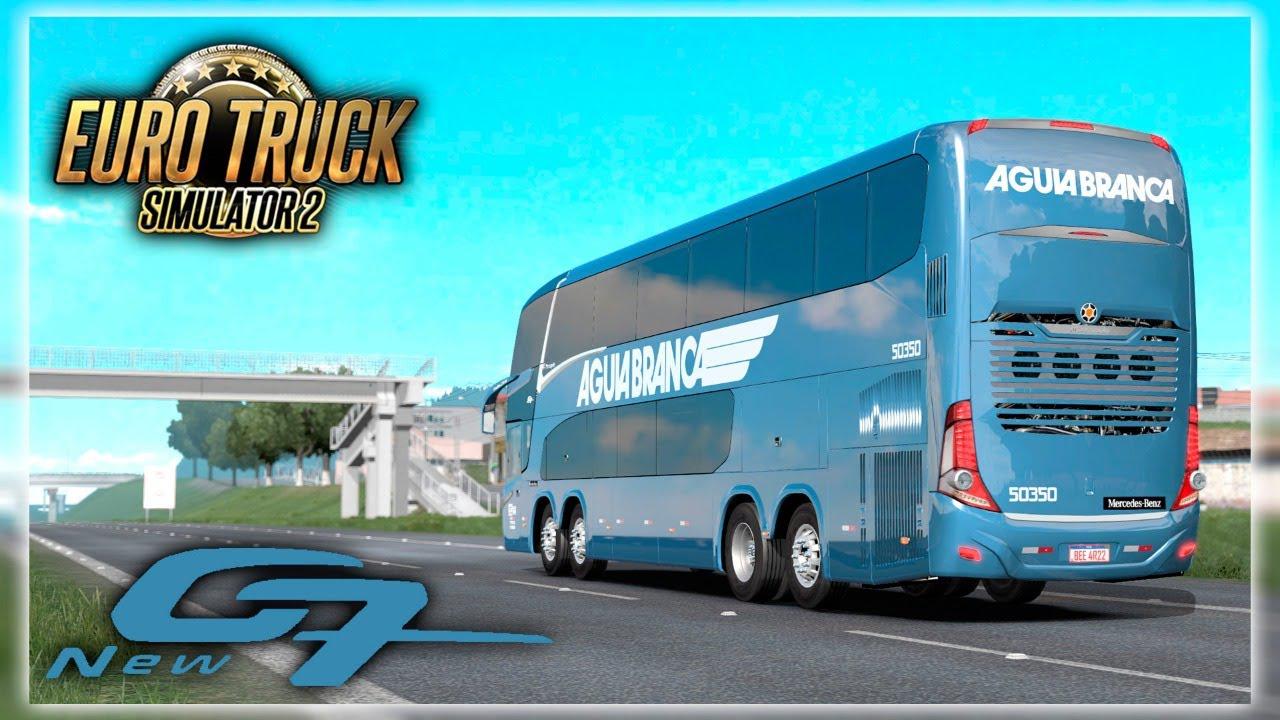 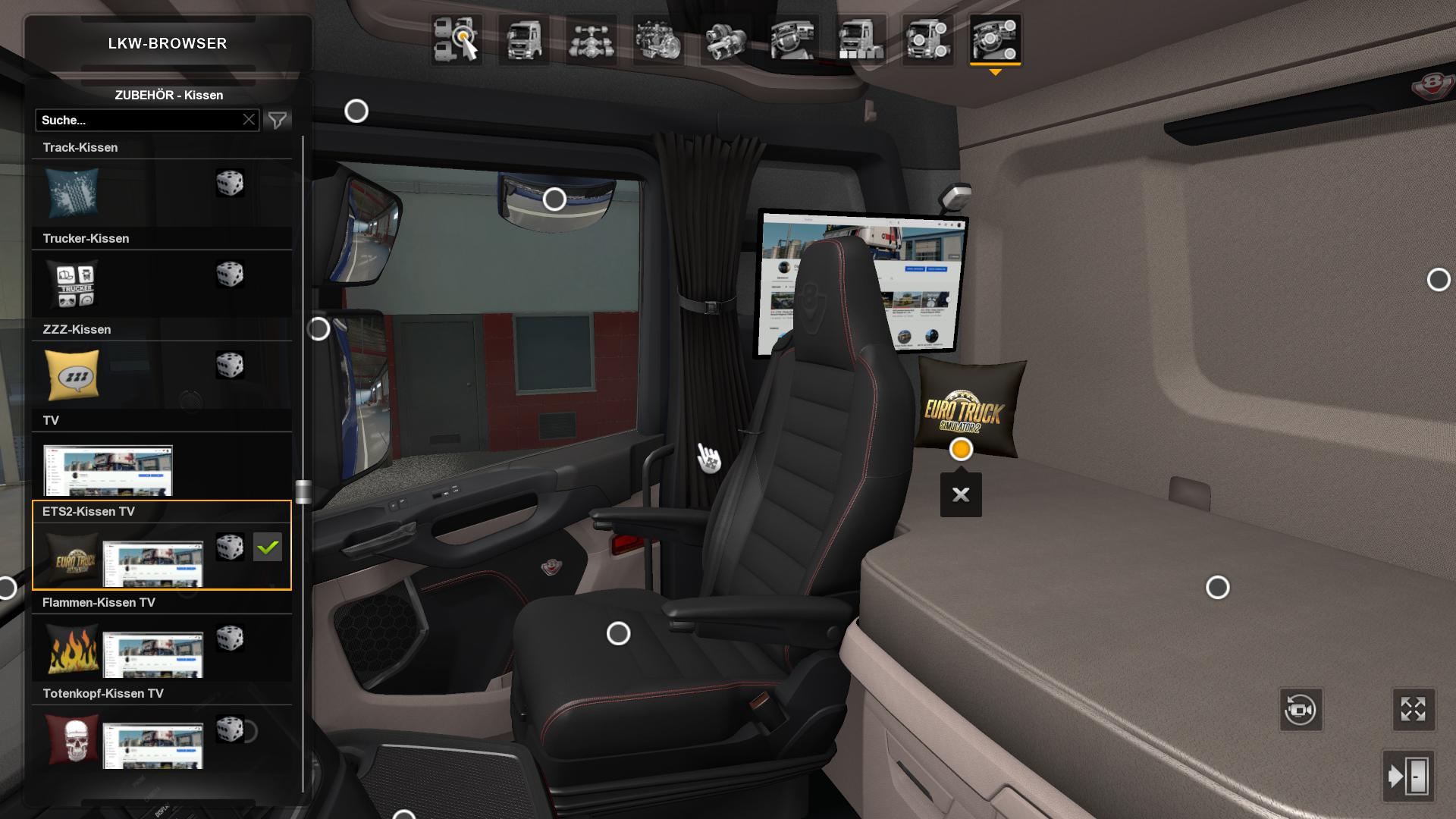 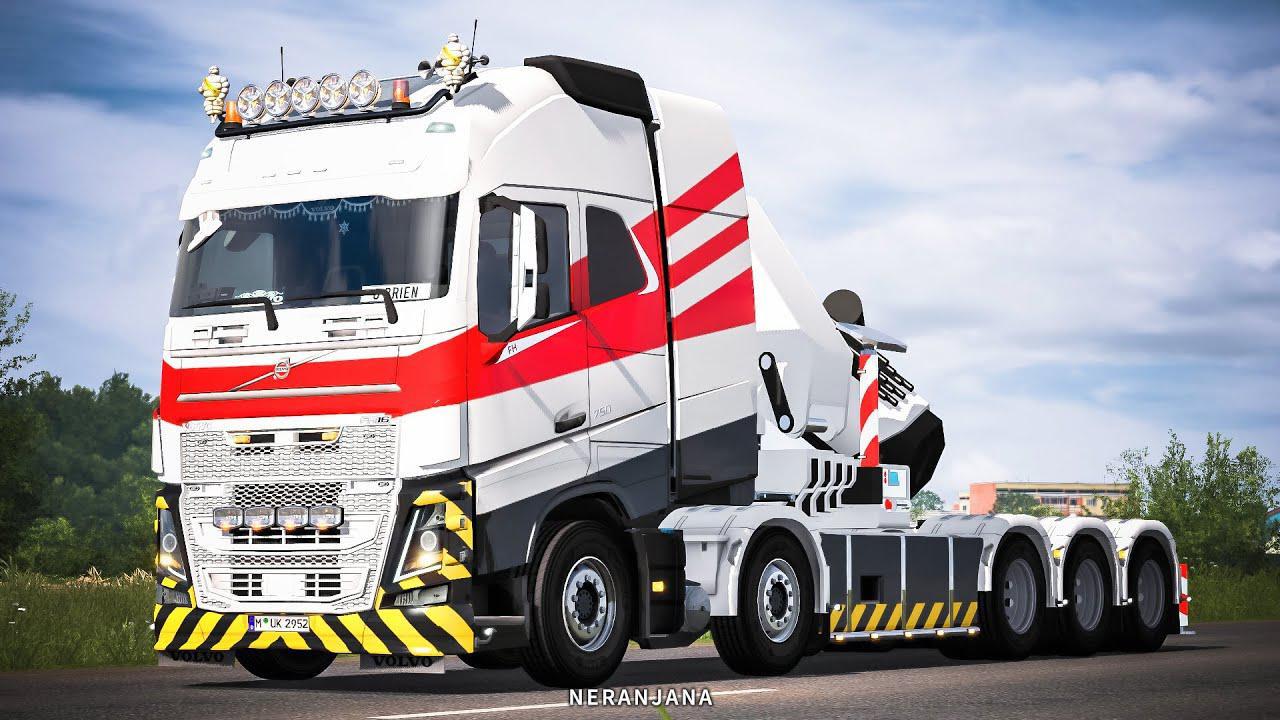