The only thing I could think while making this was those adds saying ” best offer, no lowball, I know what I got! ” lmao, so yeah it’s a model from the game metro exodus, it’s supposed to be an early c32 nissan laurel, at least whats left of one, so there’s no color option, you only get rust and rust, you can have it with a missing tire, all bald tire (big deal !) or on jackstand, again using the roll coal script since it’s smoking from everywhere, don’t ask for too much okay, you’re lucky that thing even run ! 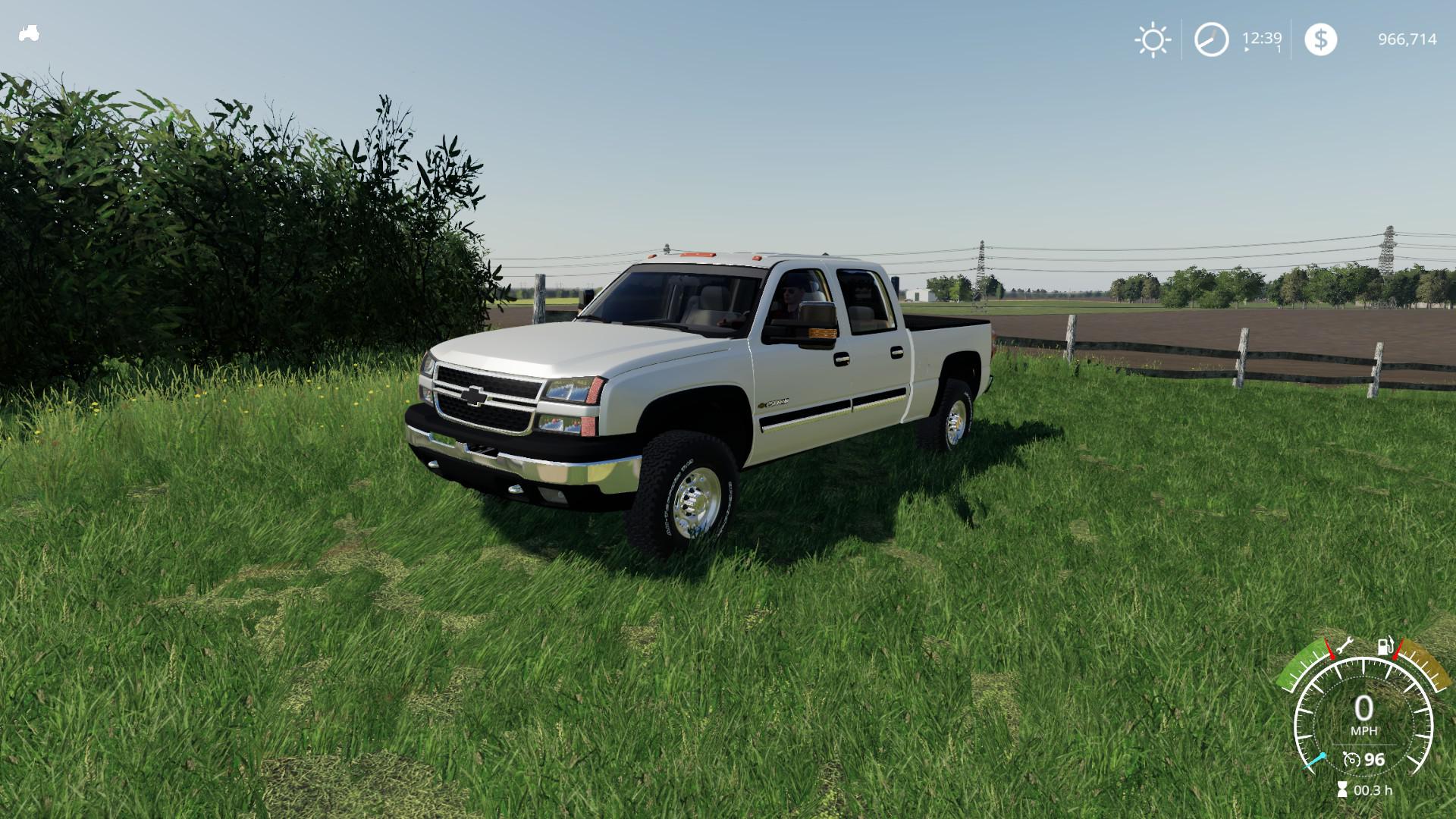 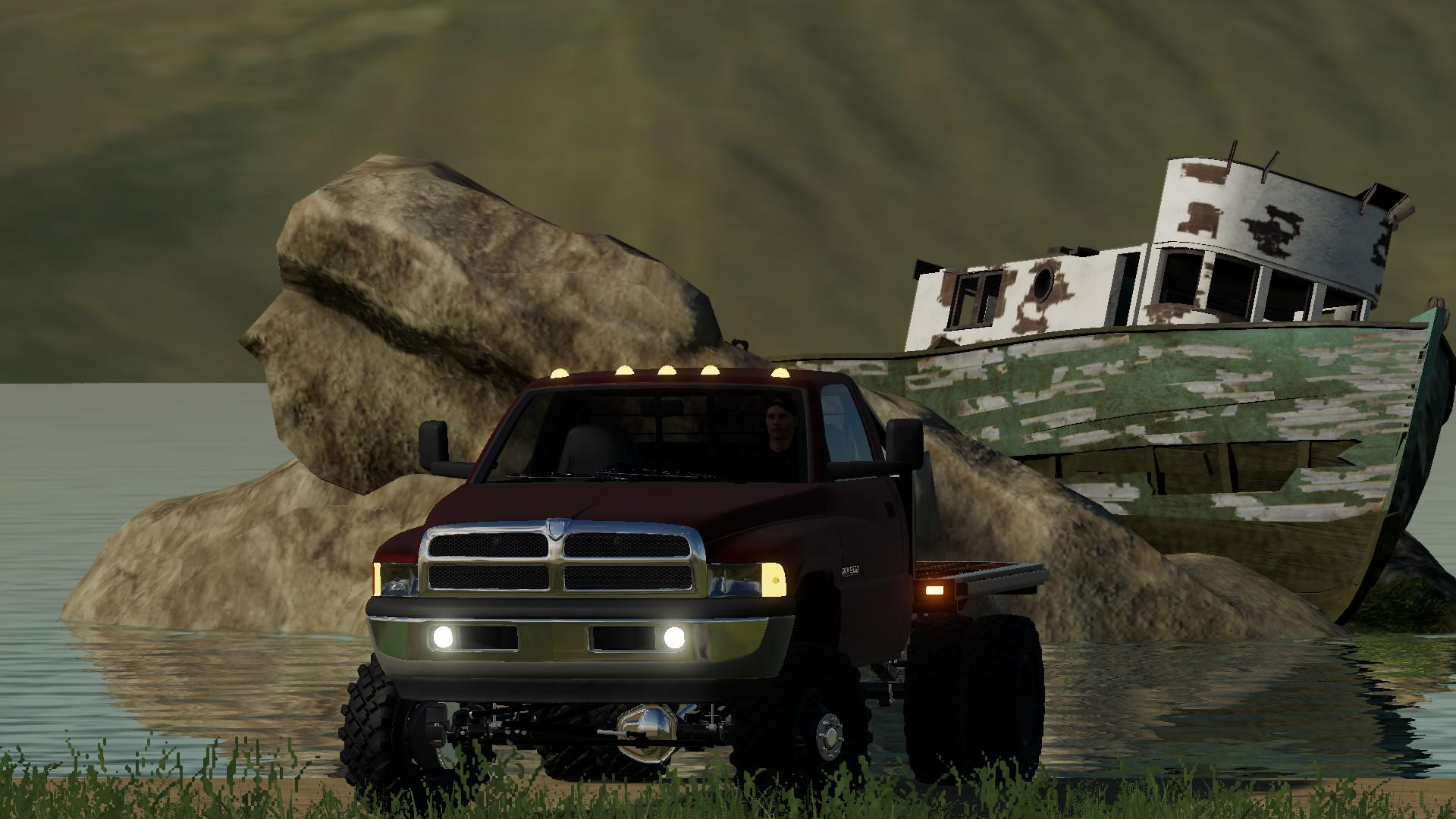 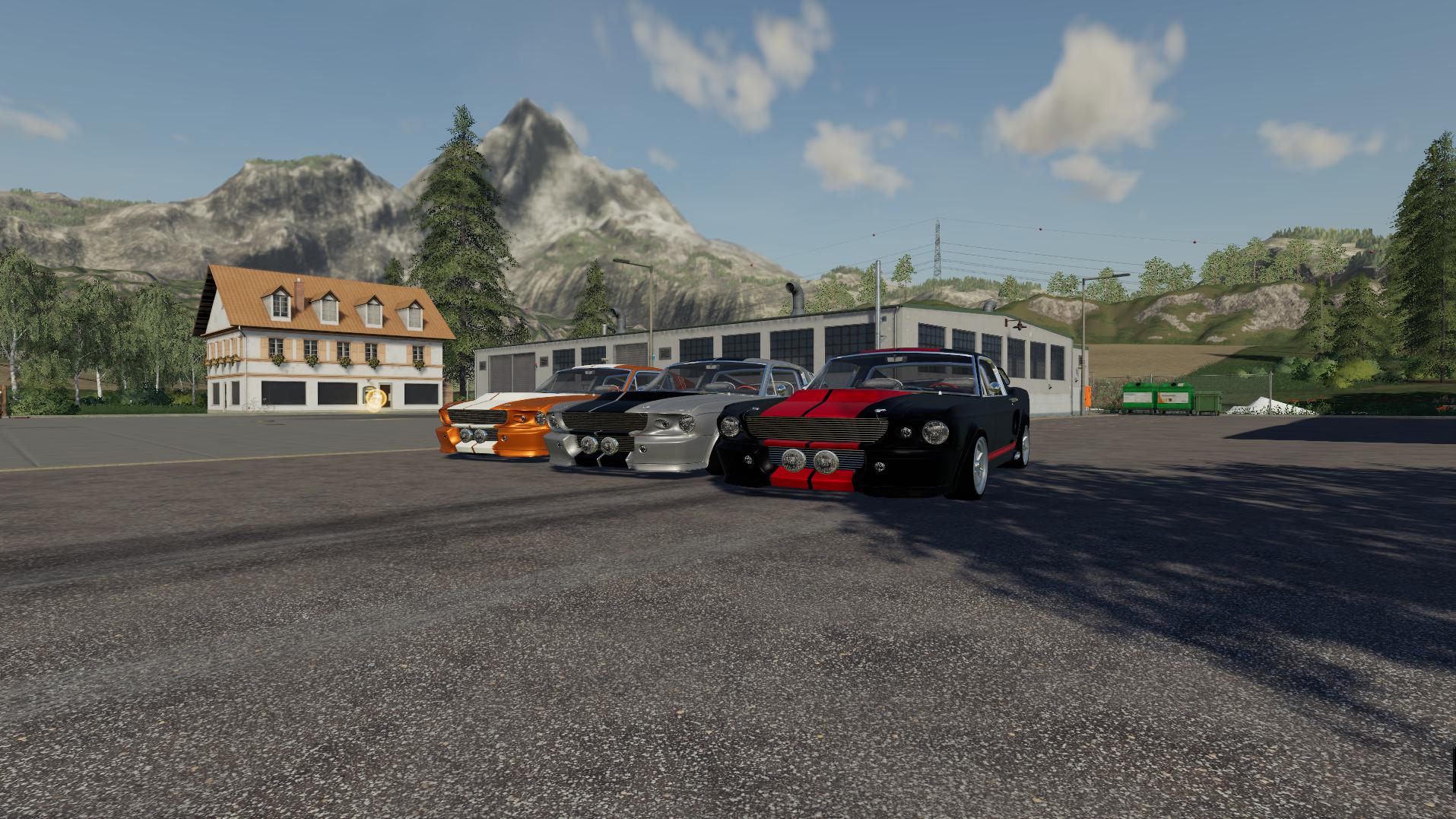 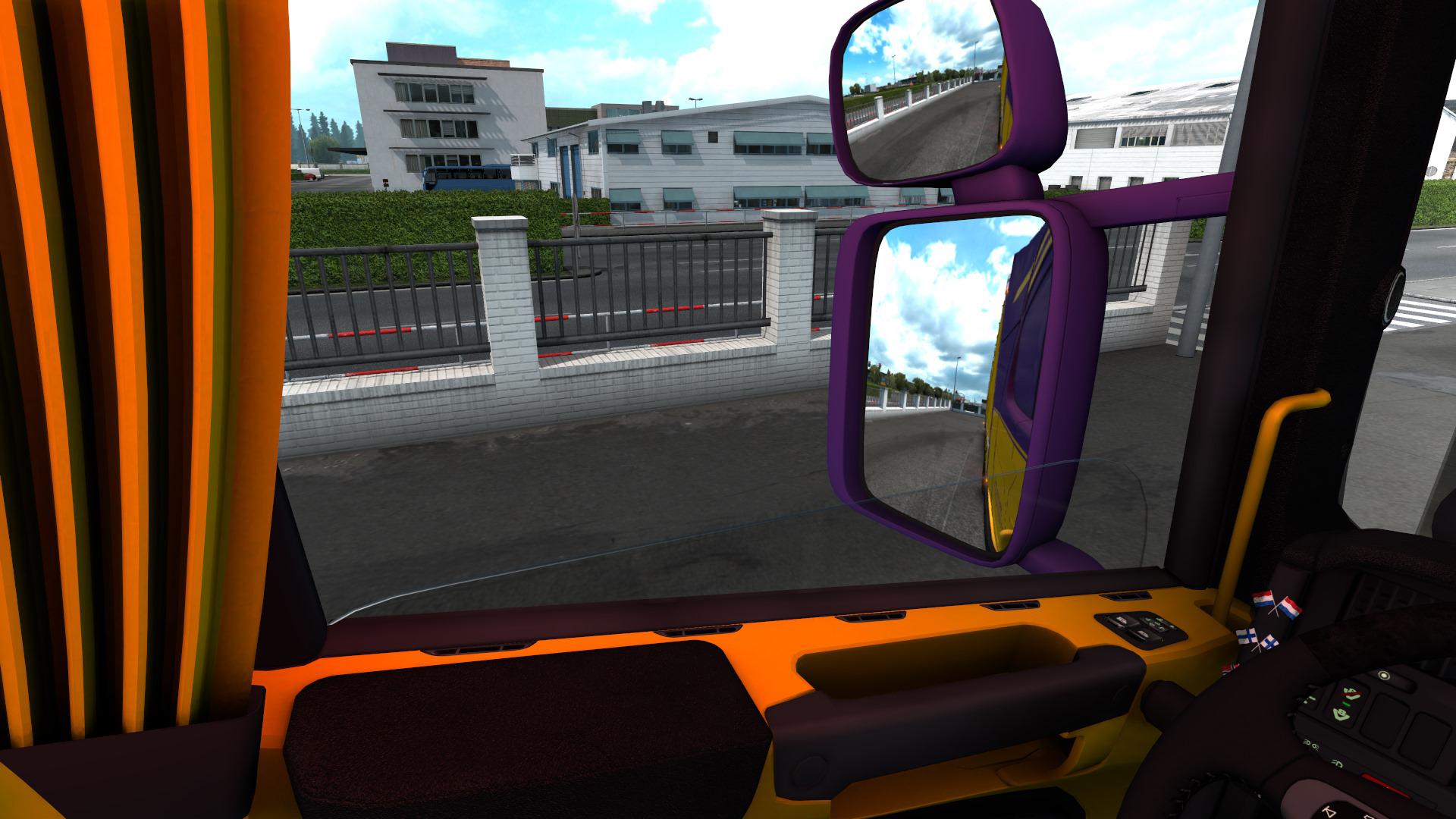 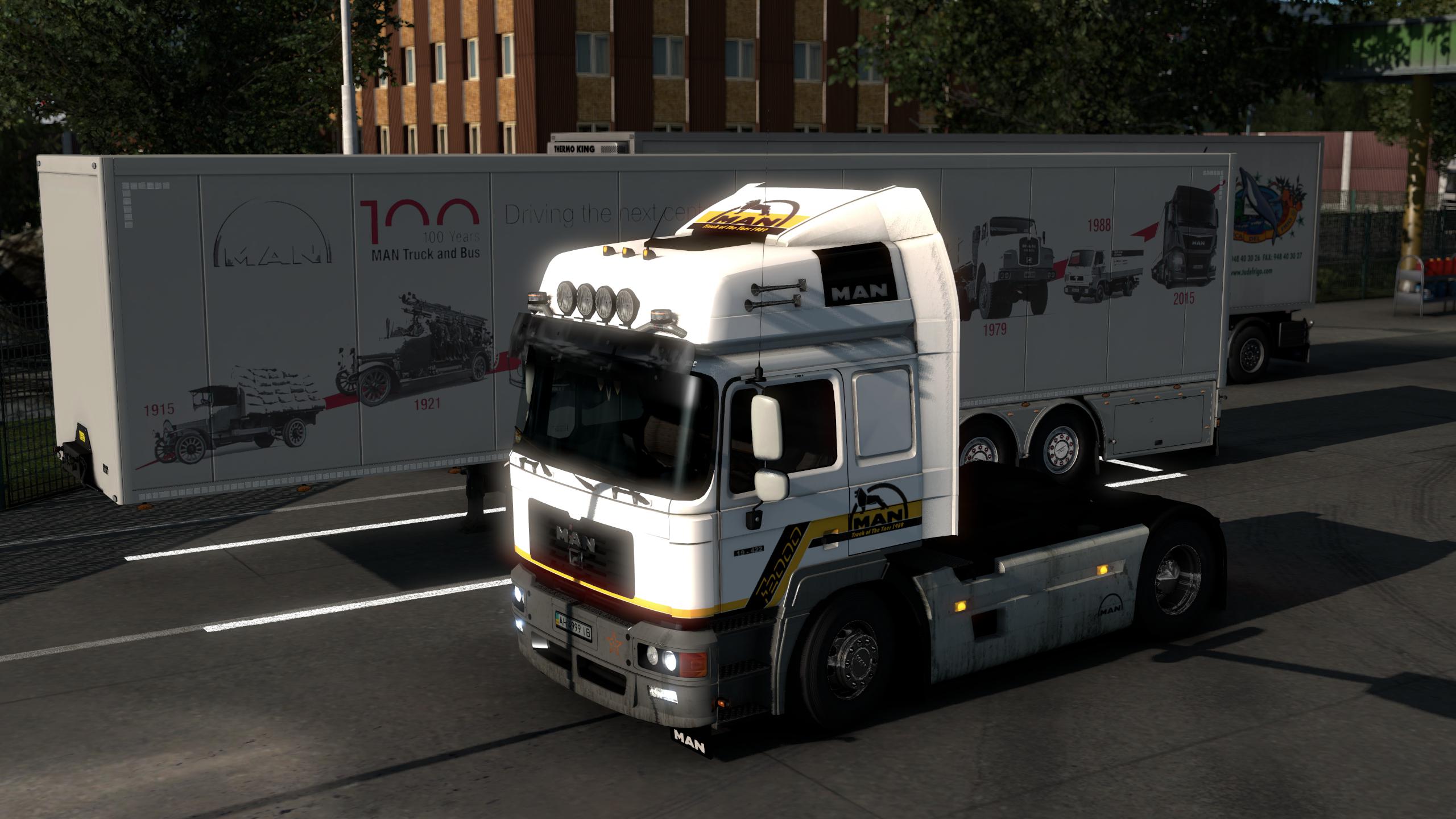 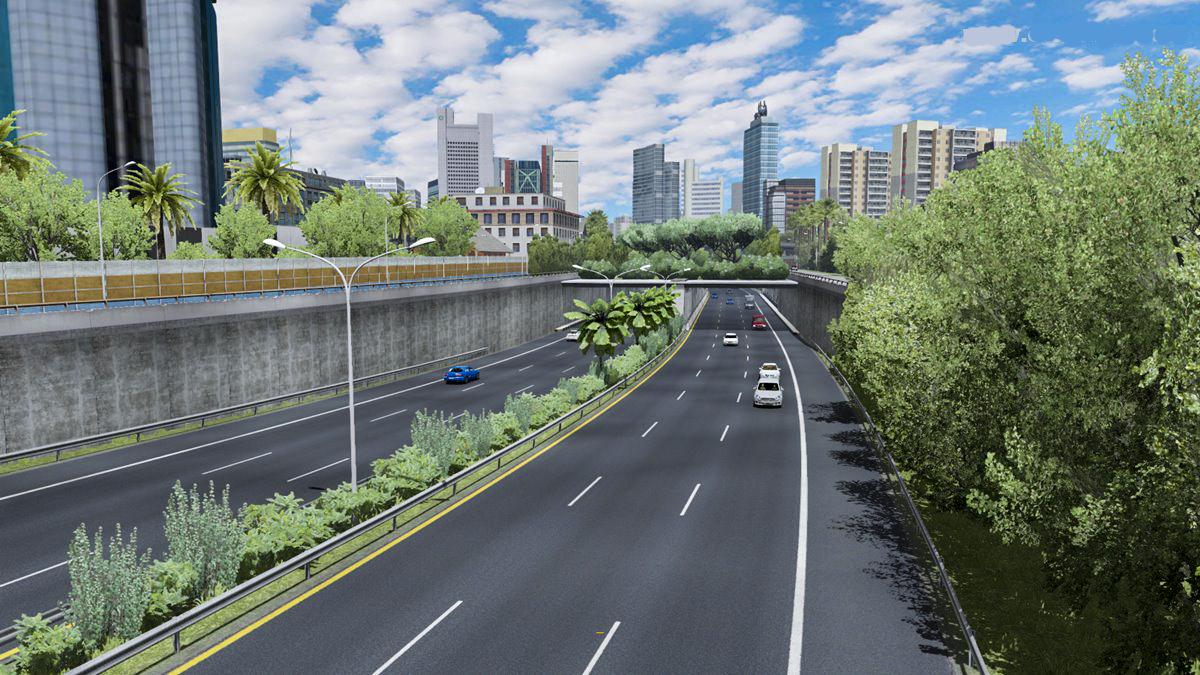