A fictitious map in the style of the Bergisches Land in North Rhine-Westphalia.

Version 1.0.1 Changelog:
This time the map is uploaded individually without the manual.
For some reason filehorst doesn’t want the ZIP with both files in it.

Welcome to the Bergisches Land!
The map is called “Bergisch Land” because it is supposed to be based on the region at home.
However, I was only concerned with the similarity to the Bergisches Land and not with the depiction of a very specific section of the map.
I just wanted to take into account the special features of the region and incorporate them as far as possible,
so that when you play the map you have the feeling of being somewhere in the Bergisches Land.
You are welcome to refer to the manual to find out what special features these are. I have given a few explanations there.

The similarity to the Bergisches Land was my only requirement when I started building the map.
Otherwise, everything was created freely from the imagination and started on completely empty ground.
Just like the “real model”, a good mix of grassland, arable land and forest areas in between is characteristic for the map.
With regard to the course of the terrain, there are somewhat larger inclines and a varied topography.
However, from the name “Bergisch” one should not expect altitude differences as in the Alpine region.
As mentioned in the video above, the name does not come from mountains (in the sense of mountains) but from the Counts of Berg, who formerly ruled the region.

The map contains the following features:
1. completely MaizePlus ready including all extensions
2. Seasons ready
3. higher number of ground angles (multiTerrainAngle)
4. Manure system ready
5. With the Landscaping Tool you can also draw bushes and deco foils in-game.
6. Snow missions in winter (assuming you use Seasons!)
7. Selection of the starting area at the beginning of a new savegame.
8. Dynamic mud depending on the moisture of the soil.
9. Production of grain meal at the mill. This is absolutely necessary for feeding the animals as concentrated feed.
10. Old farm ruins. This can be bought along with the associated land, demolished and a completely new farm built there.
11. All existing farms can be customized.

Each courtyard building can be sold individually and replaced with another placeable object.

Thus, the player can also change the prefabricated courtyards according to his own ideas and add them as desired.

At this point I would like to thank everyone who contributed to creating this map.
Be it through parts of the card itself or through advice, assistance and information.

In detail these are:
Eribus for the wonderful loading screen and the beautiful map border
The-Alien-Paul and the entire team of the Farming Agency for the installation and preparation of MaizePlus including all extensions.
Fis60 for the construction of the half-timbered houses and the building for the courtyard ruins
IrrSinn Rainer for building the fantastic land trade in the Bergisch style
Kamuhoro for the great residential buildings
Kastor for using some of its snow roofs
DerElky for the DynamicMud script
Hurps for the texture of the meal
Floowy for the script for recognizing single and multiplayer
MaxWild for the texture of a forestGrass-Foliage as well as a decorative object
Gmbhgmbh | Billy for creating some snow roofs
Markus_1977 for two buildings in the courtyard ruin
0maxi0 for the snow roof of the mill
TopAce888 & marmoe for the airplane and the hot air balloon model
Herby93 for the towing roof of the hall at Hof Meinsma
You have to unzip the downloaded ZIP file!

It contains the following content:
– the map (BergischLand.zip)
– the manual (Handbuch Bergisch Land.pdf) 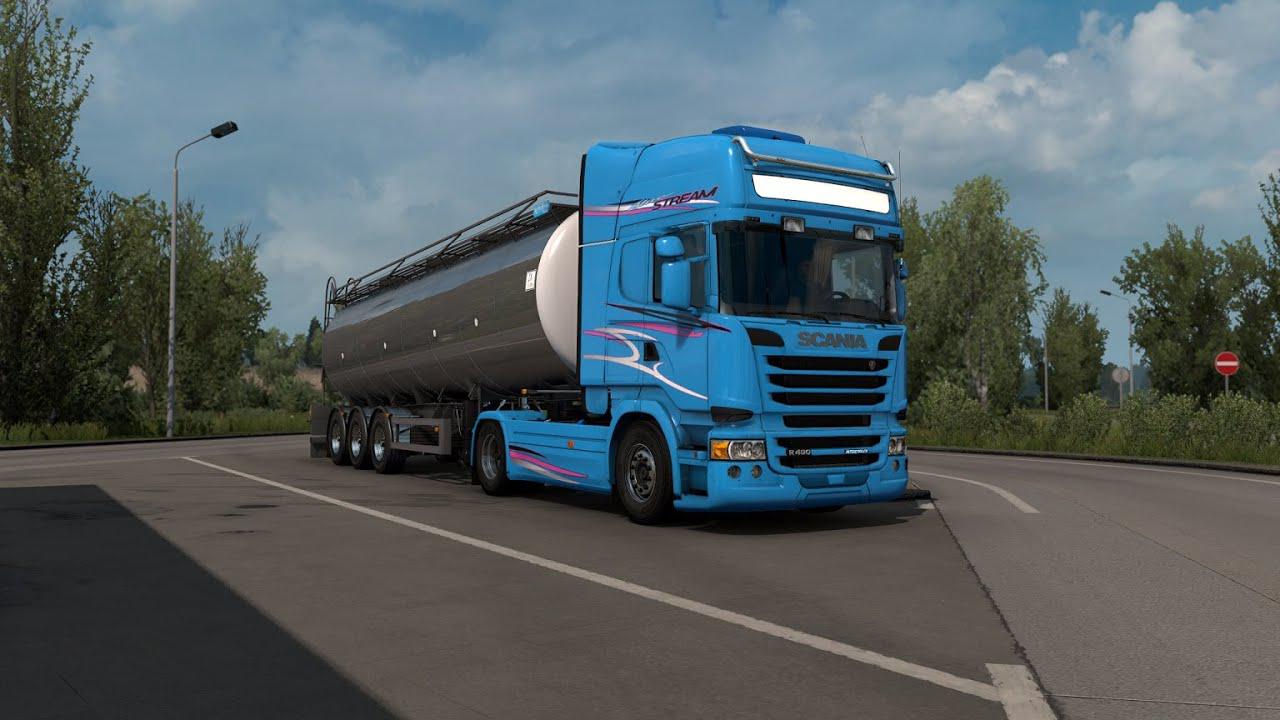 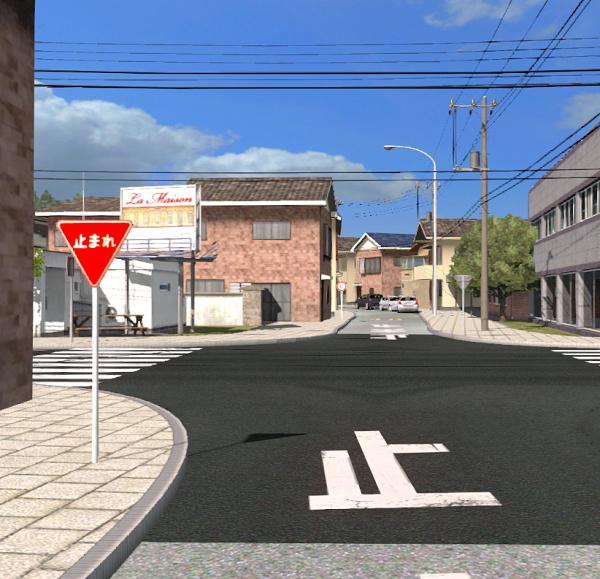 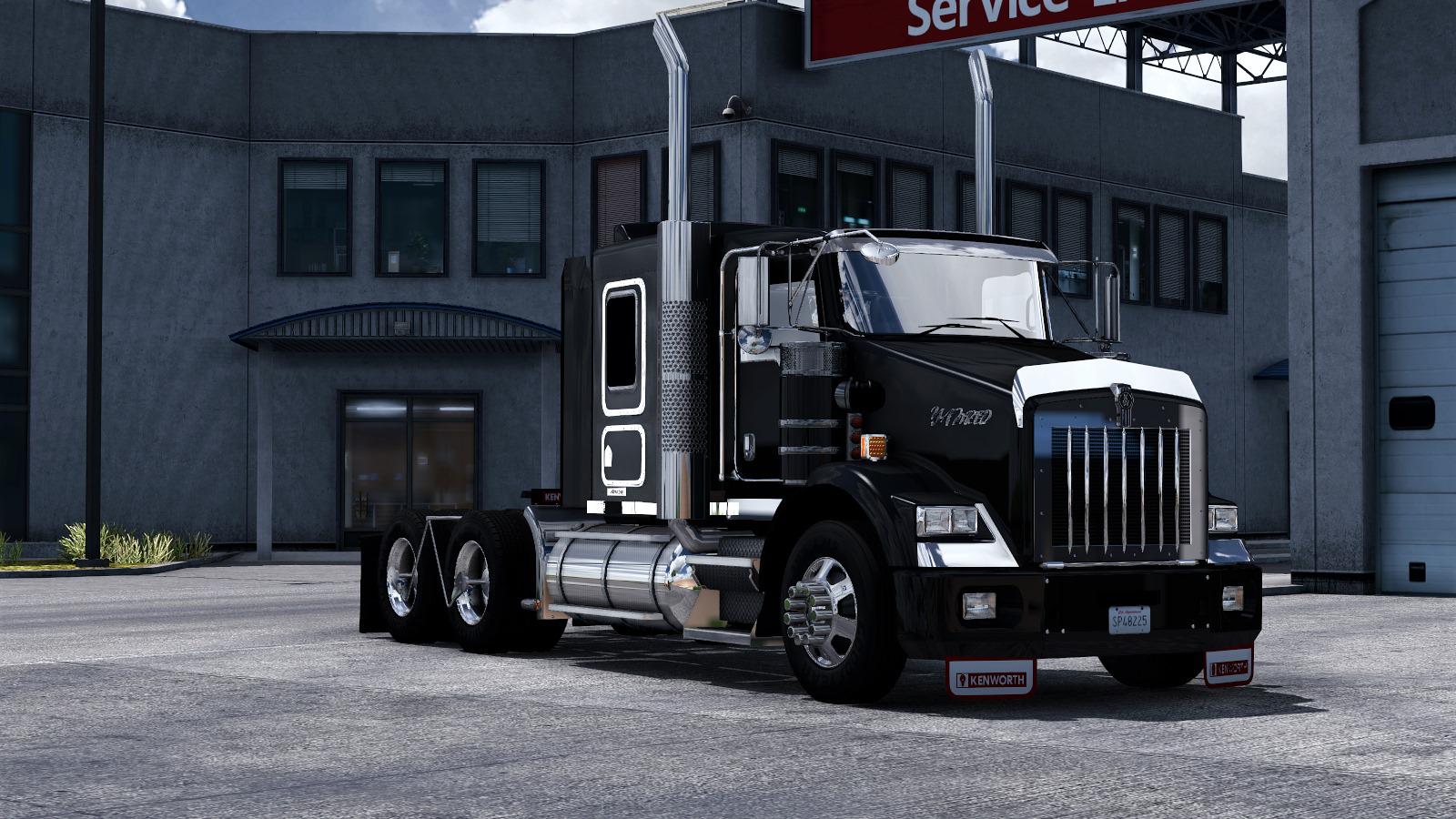 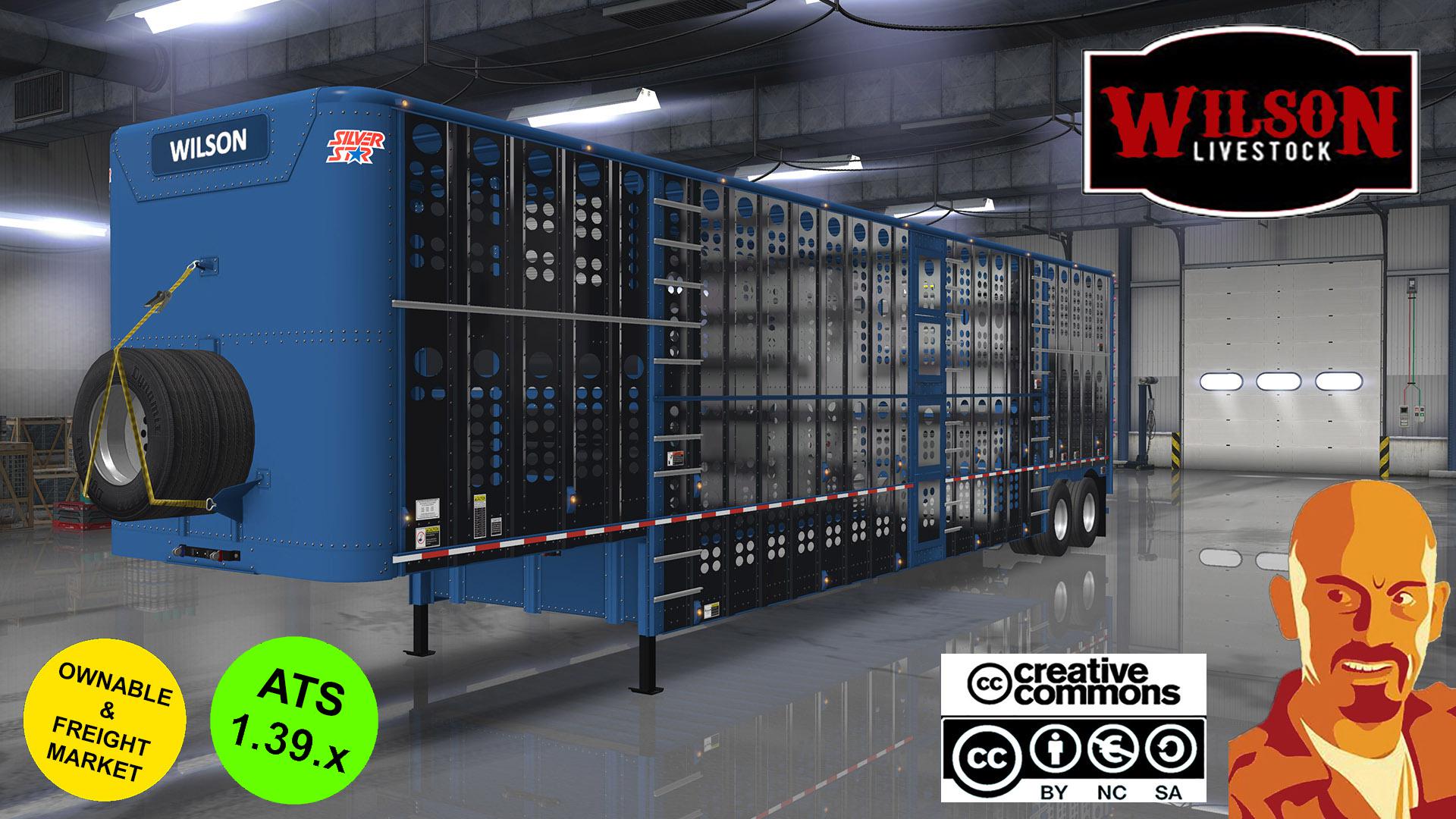 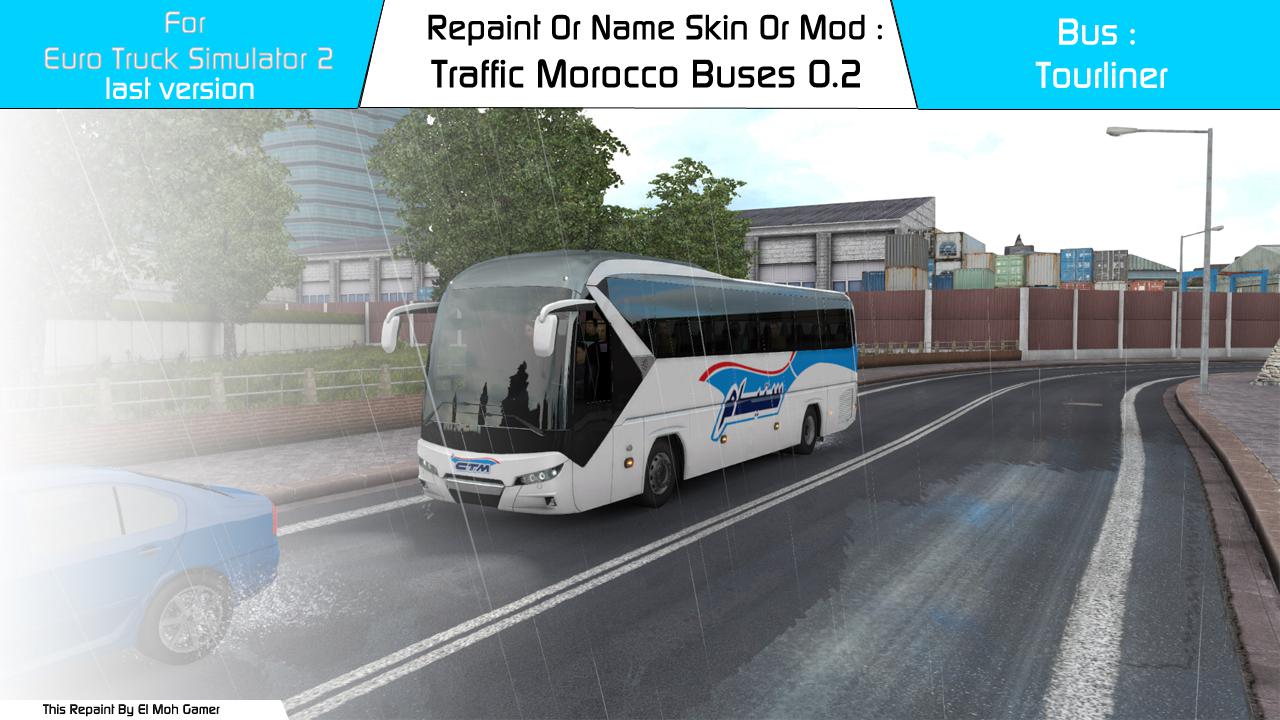