Delta Junction is a real town located in the interior portion in my home State of Alaska. In the 1980’s the State encouraged Agriculture through subsidies and land auctions. The area has several large farms known for dense and hardy grain crops.
Farms in Delta Junction are massive and generally flat tracts of land nestled between the Alaska and St. Elias Mountain Ranges. 24 hours of sunlight provides endless work hours during the summer followed by dark winter days.
The summer temperatures are warm and frequently reach well into the 90’s F. However, in the winter you can expect to not get above 0 degrees F for months.
The temperature frequently reaches minus 50 and 60 degrees. Some say a small price to pay to be able to watch the Aurora Borealis all winter long. The map is quite accurate geographically including rivers, bridges, Trans Alaska Oil Pipeline and town. Do you have what it takes to farm in the Final Frontier?

Helpful Tips:
MAKE SURE YOU OWN THE LAND THAT FACTORIES ARE ON! They will allow input of products but won’t work if you don’t own the land.
At some Global Company Factories, you have to interact with the trigger and spawn the products once they’re produced. Some have pallet spawners and you will see them spawning during production. When pallet spawners are full, the production stops until you move the pallet.
The ones that do not have pallet spawners allow high volume production to take place while you farm and can spawn them when you’re ready to transport them.

This map was originally built for FS17 and never released. FS19 came out before it was complete. I lived 30 minutes from the location the map is based on and based and modeled. I spent months converting and resurrecting it for FS19. This is my first map release. 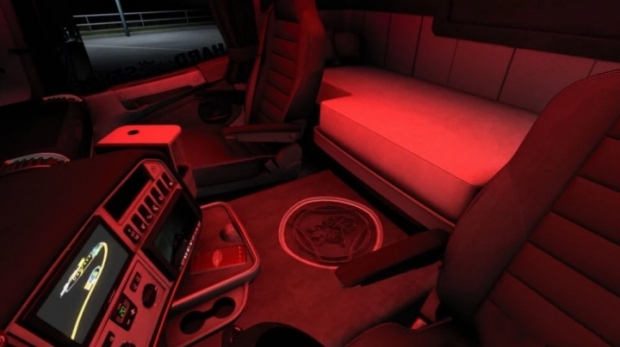 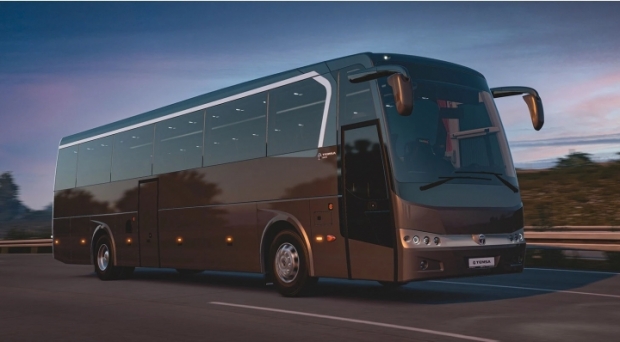 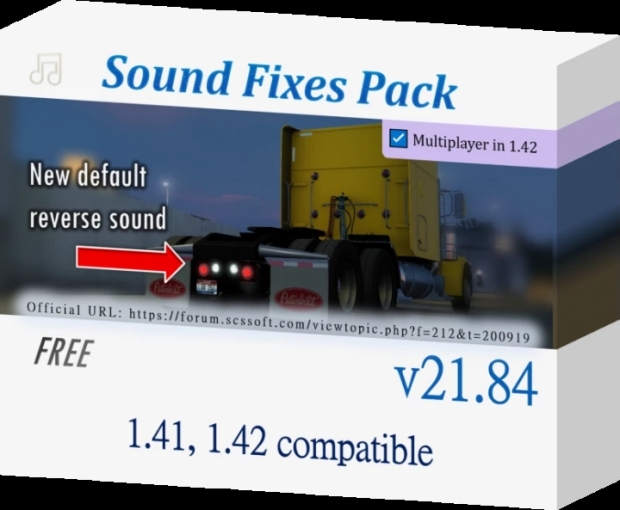 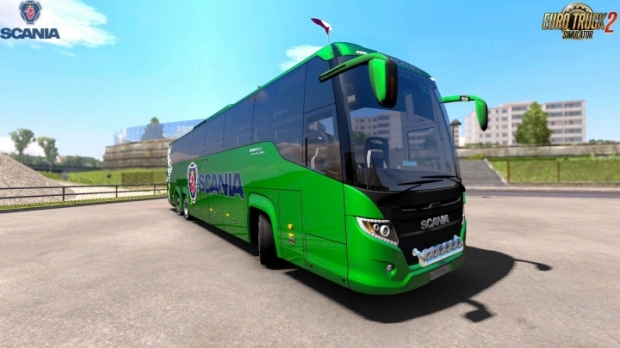