D13K Volvo engine sound is finished.
This sound mod is based on the previous version, it uses my own recordings.
Recorded each range of 100rpm's precision in .wav stereo format 24 bits 96khz. I of course in this version of the mod use my raw files. The quality is better. I've recorded the fan sound as well these last days.
It works on the SCS and Eugene Volvo.
I've made two variants : one with the fan sound and a second one without the fan. Choose the one you prefer, the fan will be audible when you start the truck (like in real life), and it will also be audible later when you drive.
I've also made a separate mod that adds the real Volvo air brakes sounds and air gear sounds. 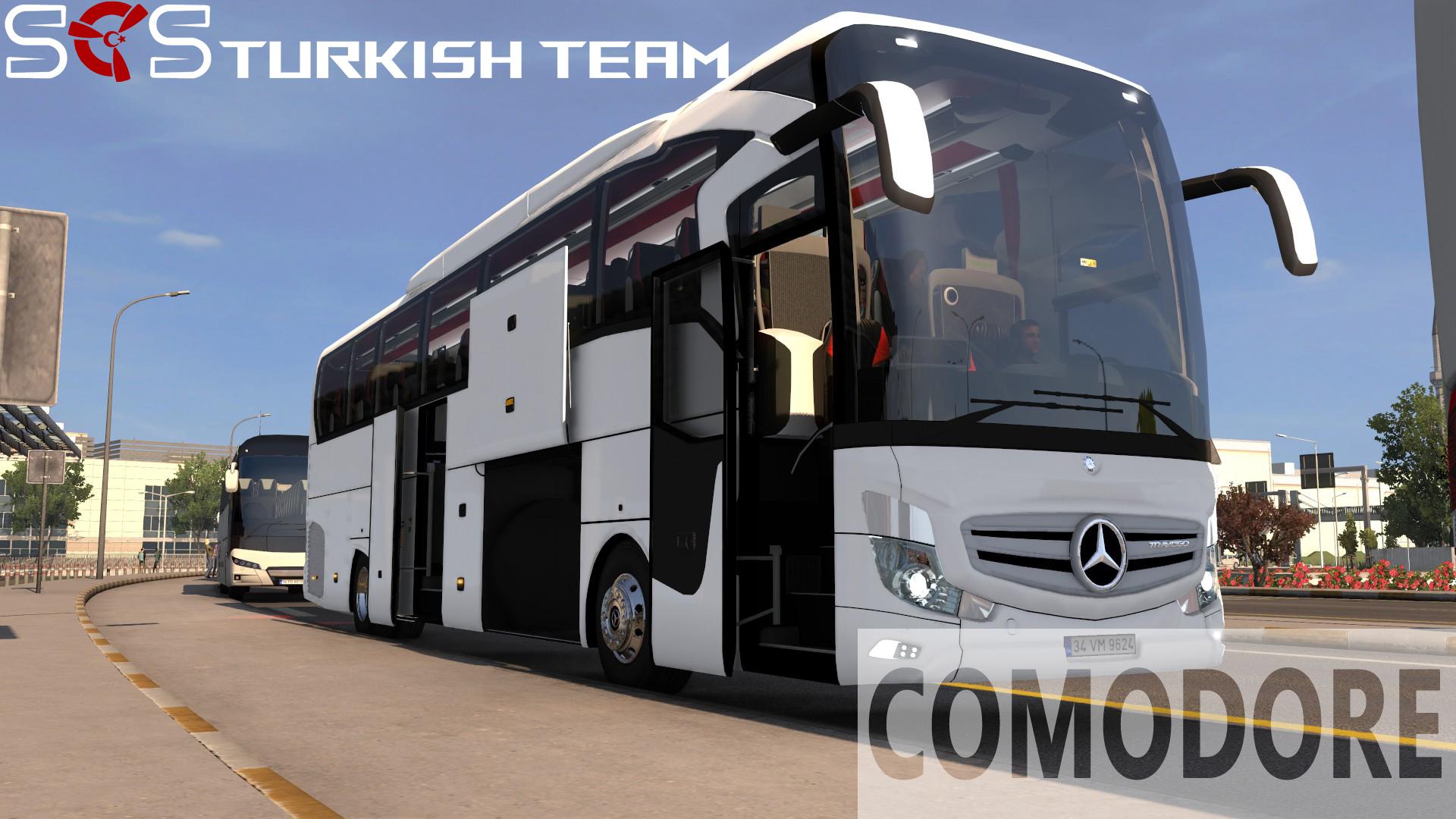 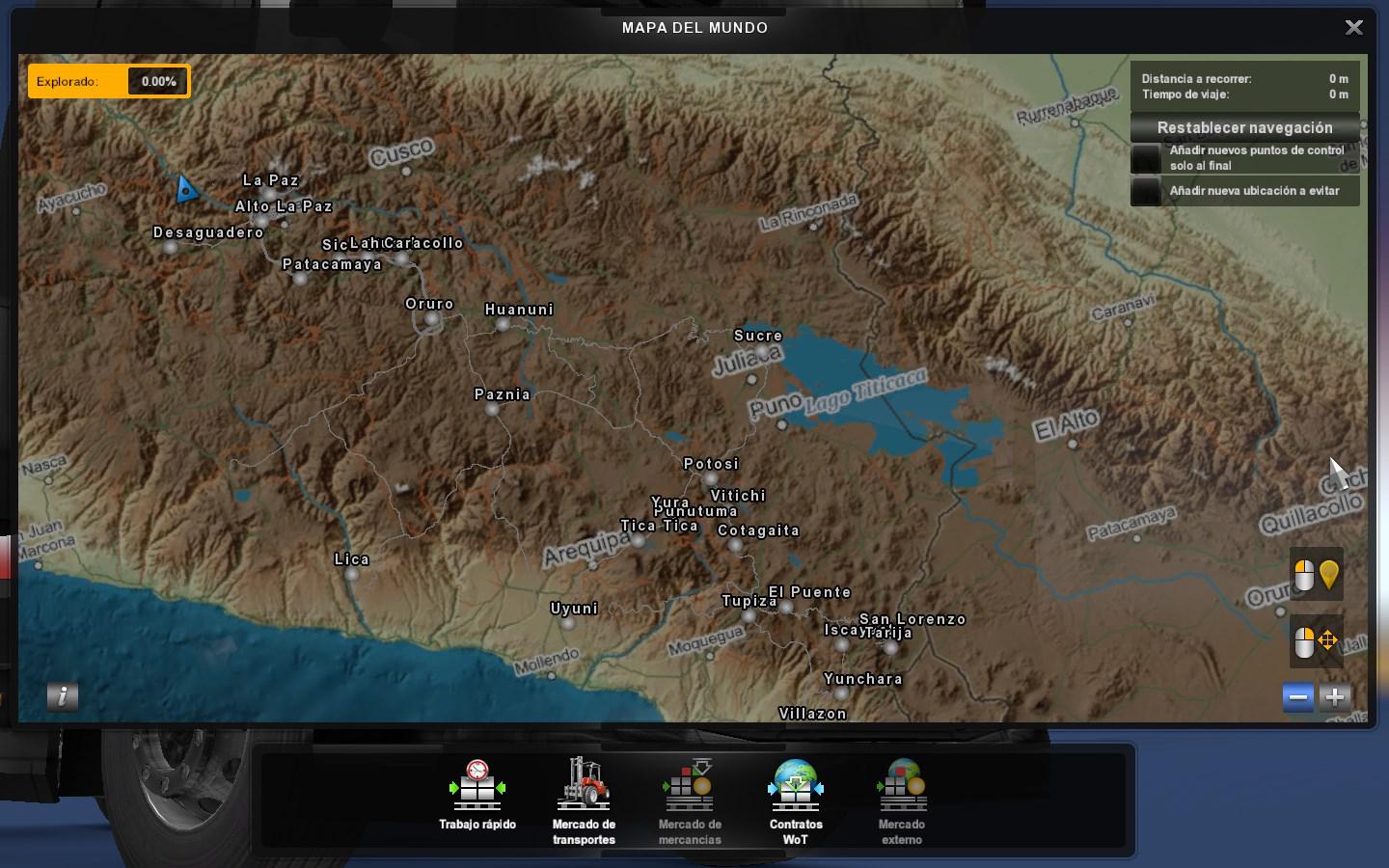 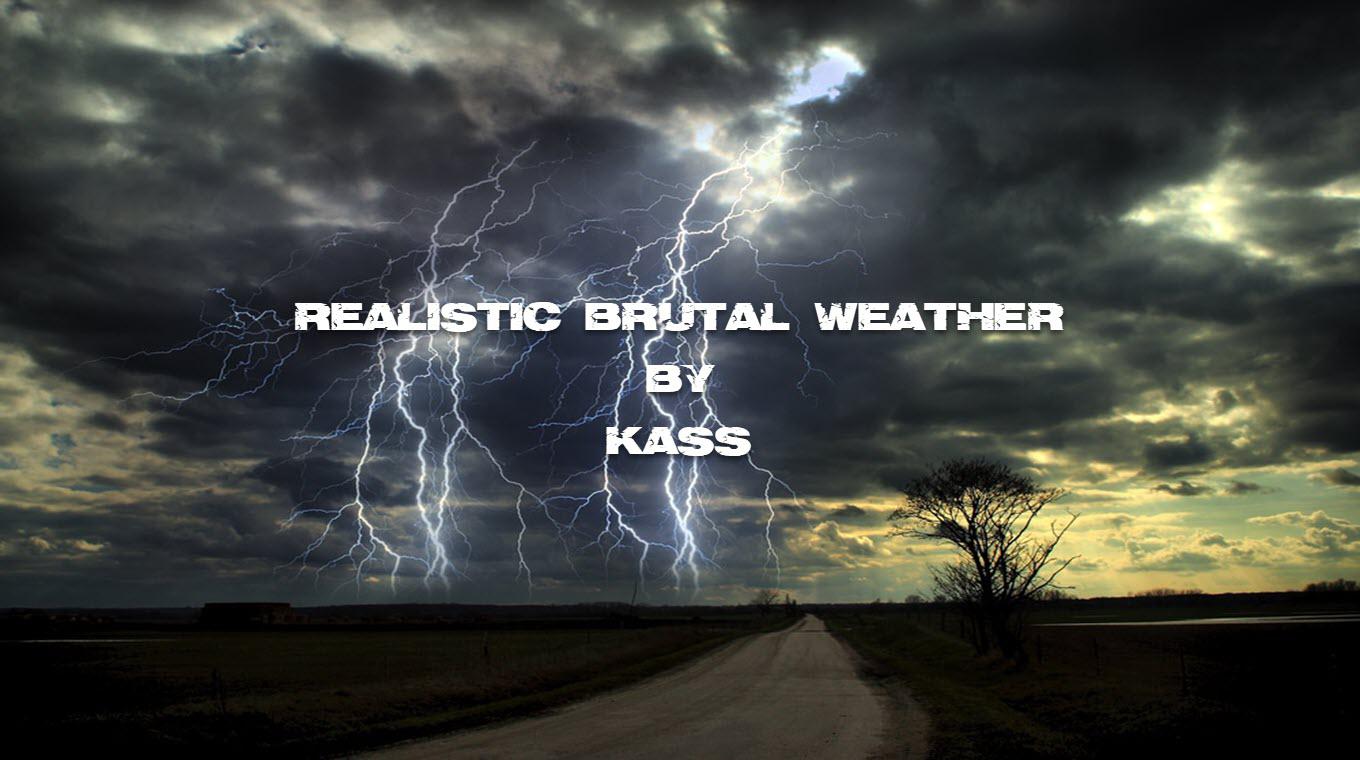 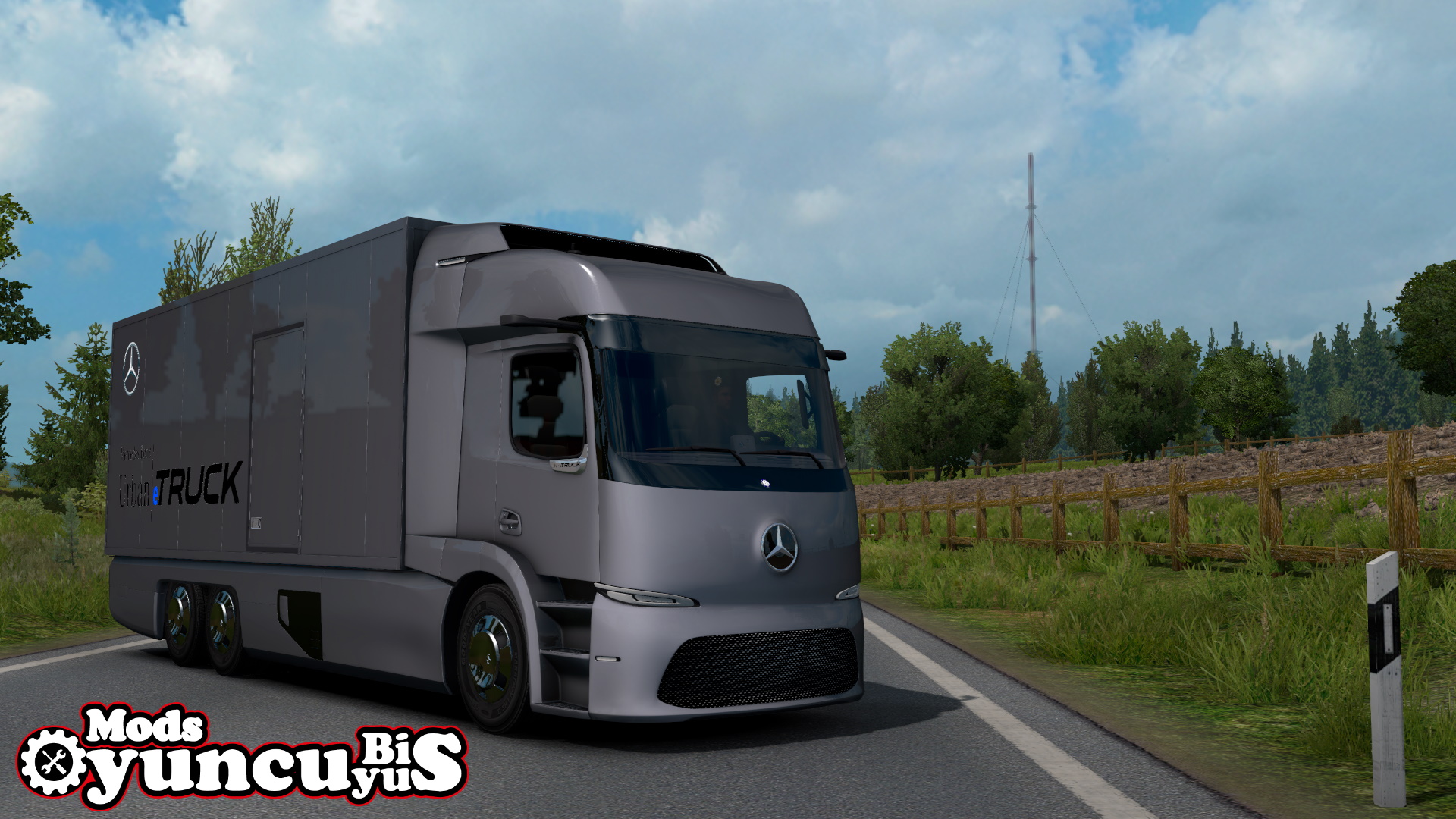 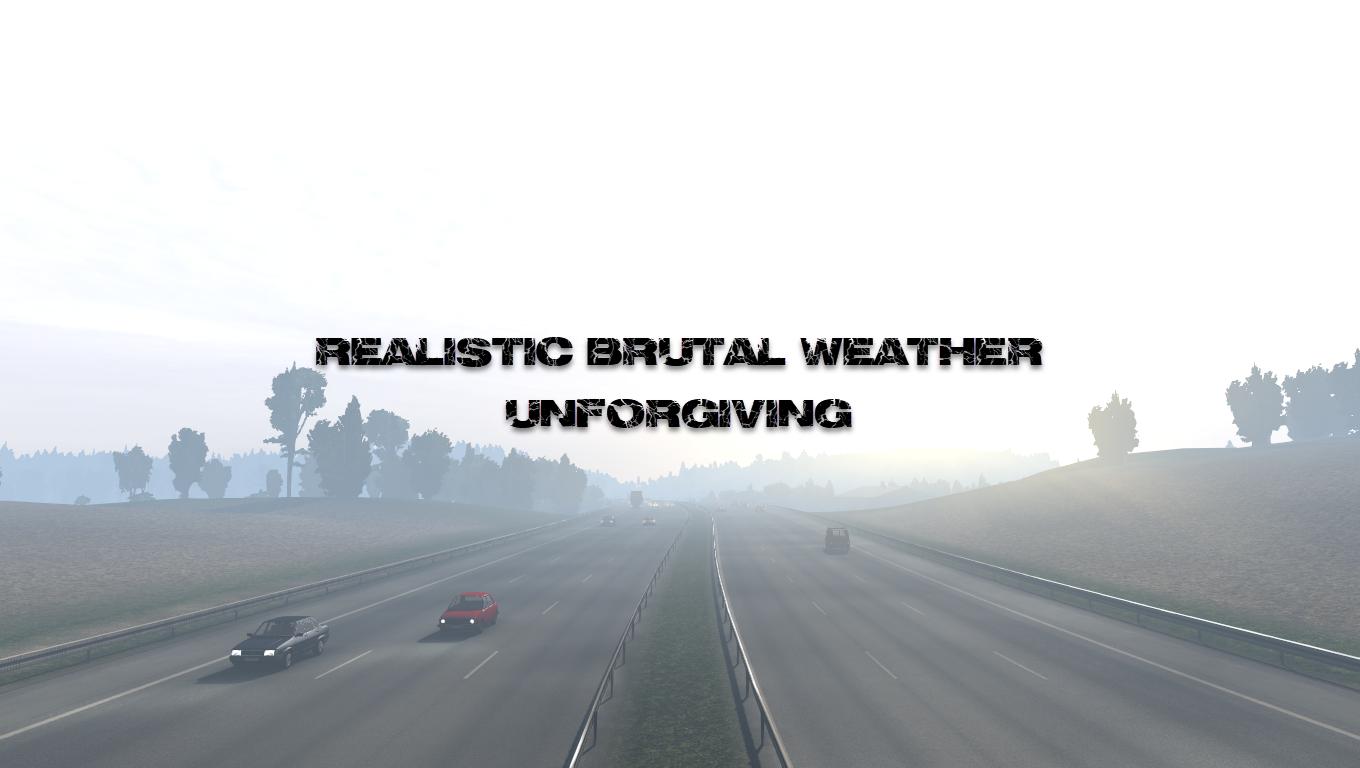