Vanessa Pashmina MAP, a fictional map for Euro Truck Simulator 2.
Vanemap is updated to 5.1 for ETS2 1.40, fused the 4 packs in one, fixed some issues with the illumination, updated map core and textures / mats. Erased the BUS TRAFFIC too because have several issues to be fixed for now because im in the ATMX update working now. 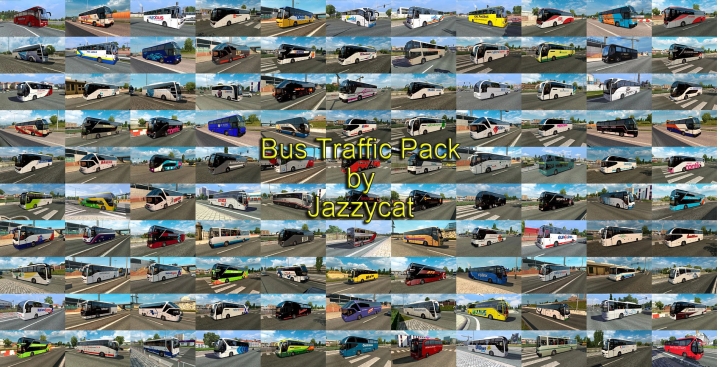