Southern Region" is a free project developing a map of the southern territory of Russia for "Euro Truck Simulator 2.
This card is perfect for lovers of the Russian atmosphere, the atmosphere of the South.
"Southern Region" map - visit the South of Russia!

Changelog:
-Support game version 1.38
-Completely rebuilt city of Goryachy Klyuch and its surroundings
-Many cosmetic improvements all over the map
-Bug fixes for pre-versions

Installation:
1. Download the files, unpack the FIRST file with the 7zip archiver, after which all the rest will be unpacked automatically. Both files must be downloaded and located in the same folder.
2. Place all unpacked SCS files in the My Documents / Euro Truck Simulator 2 / mod folder.
3. Include all files in the modification manager 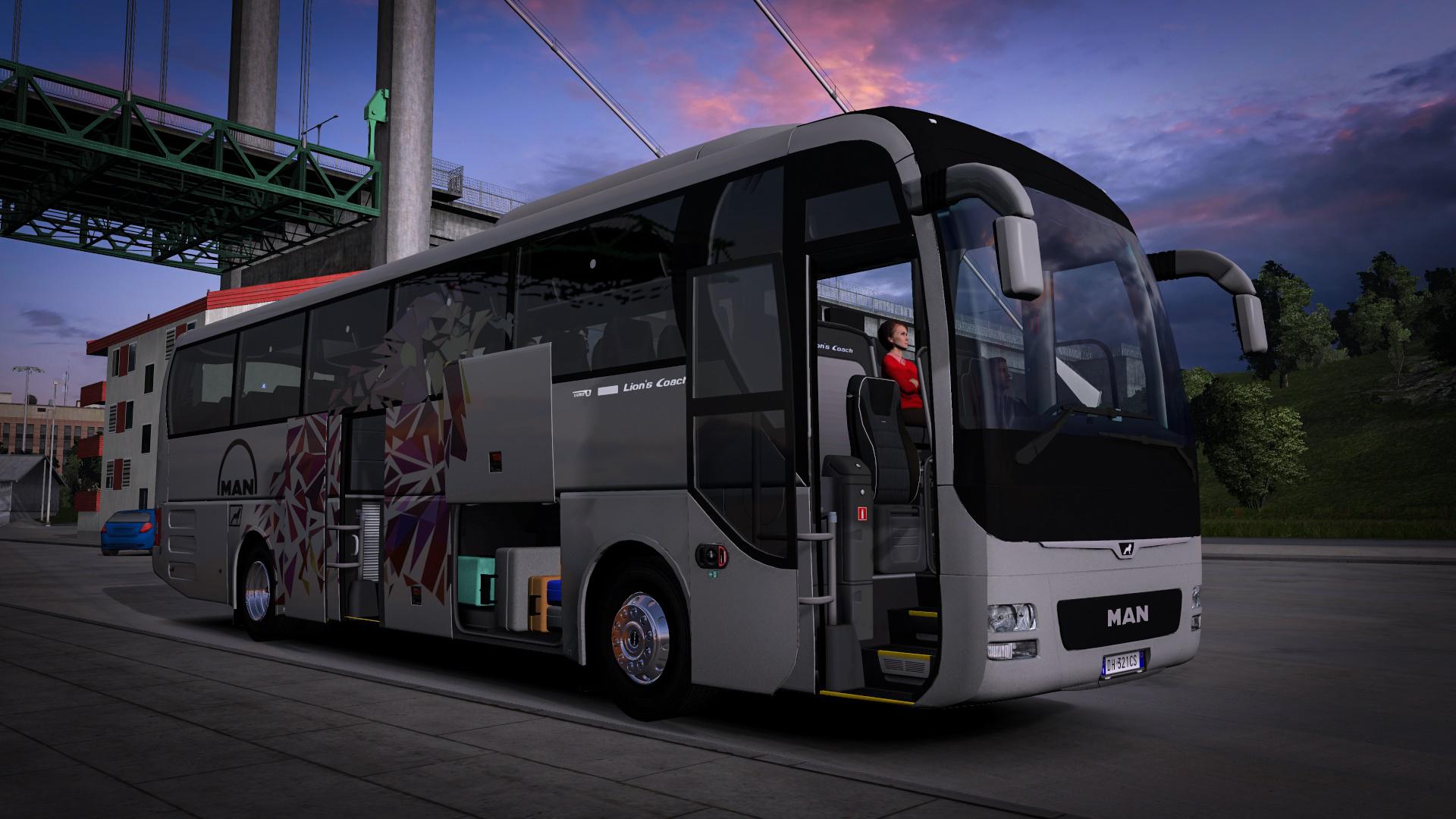 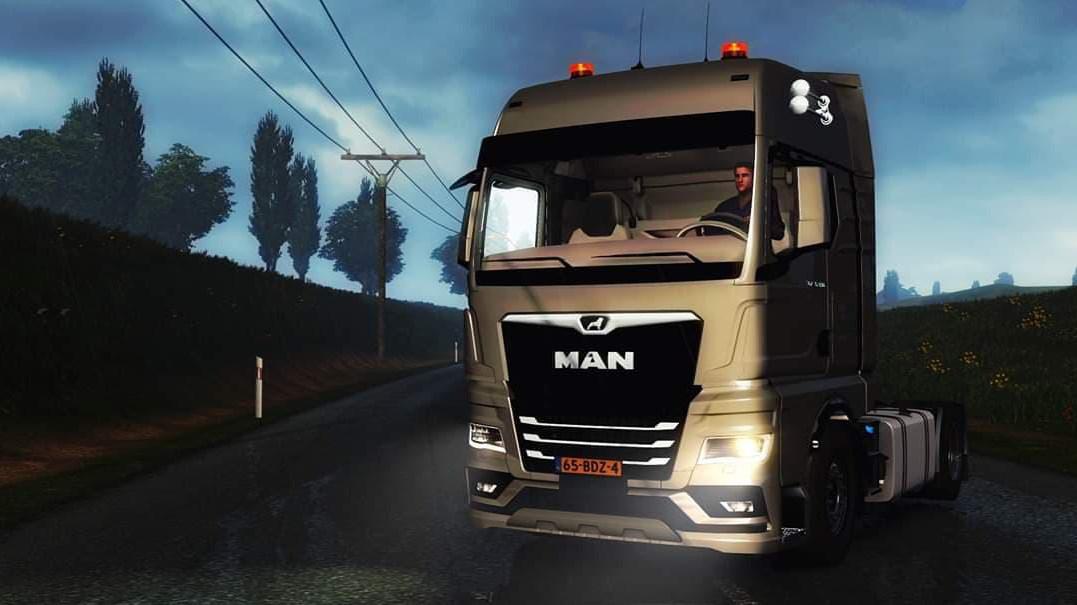 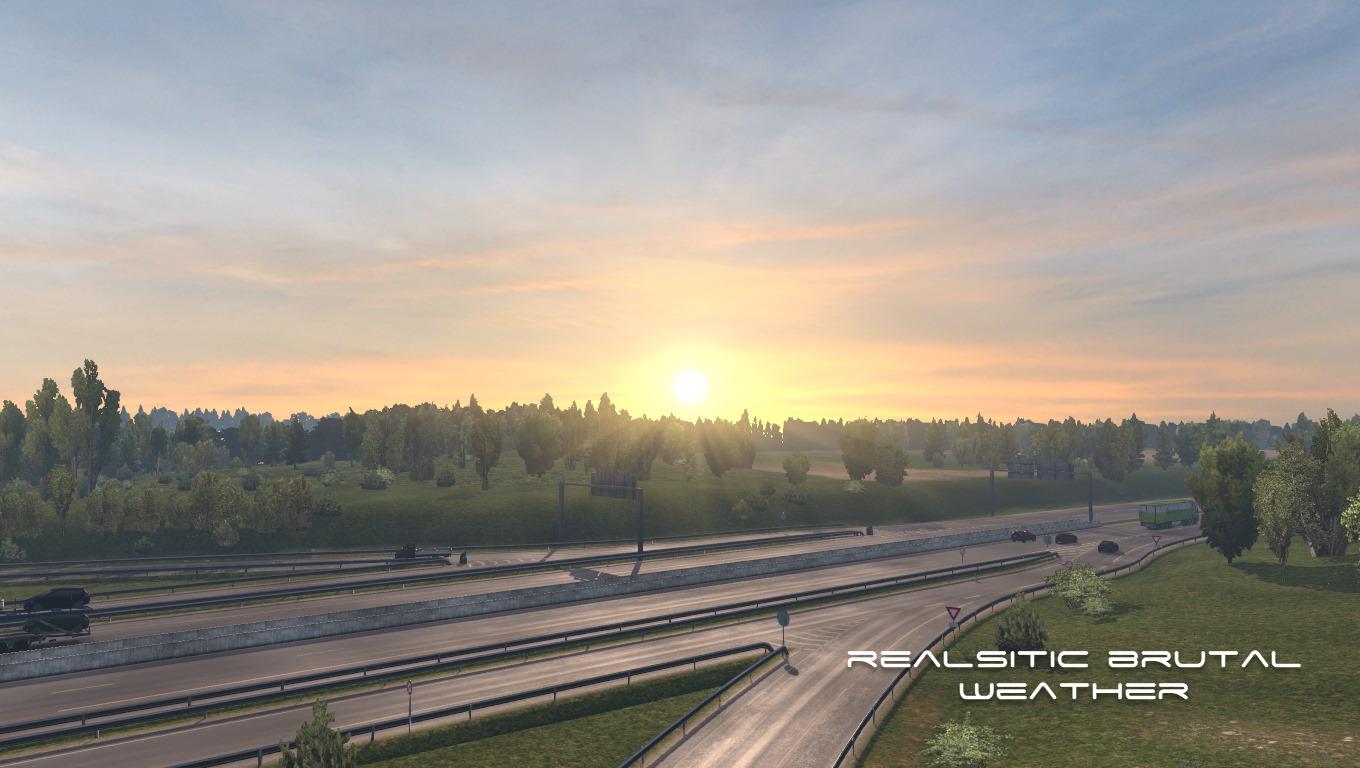 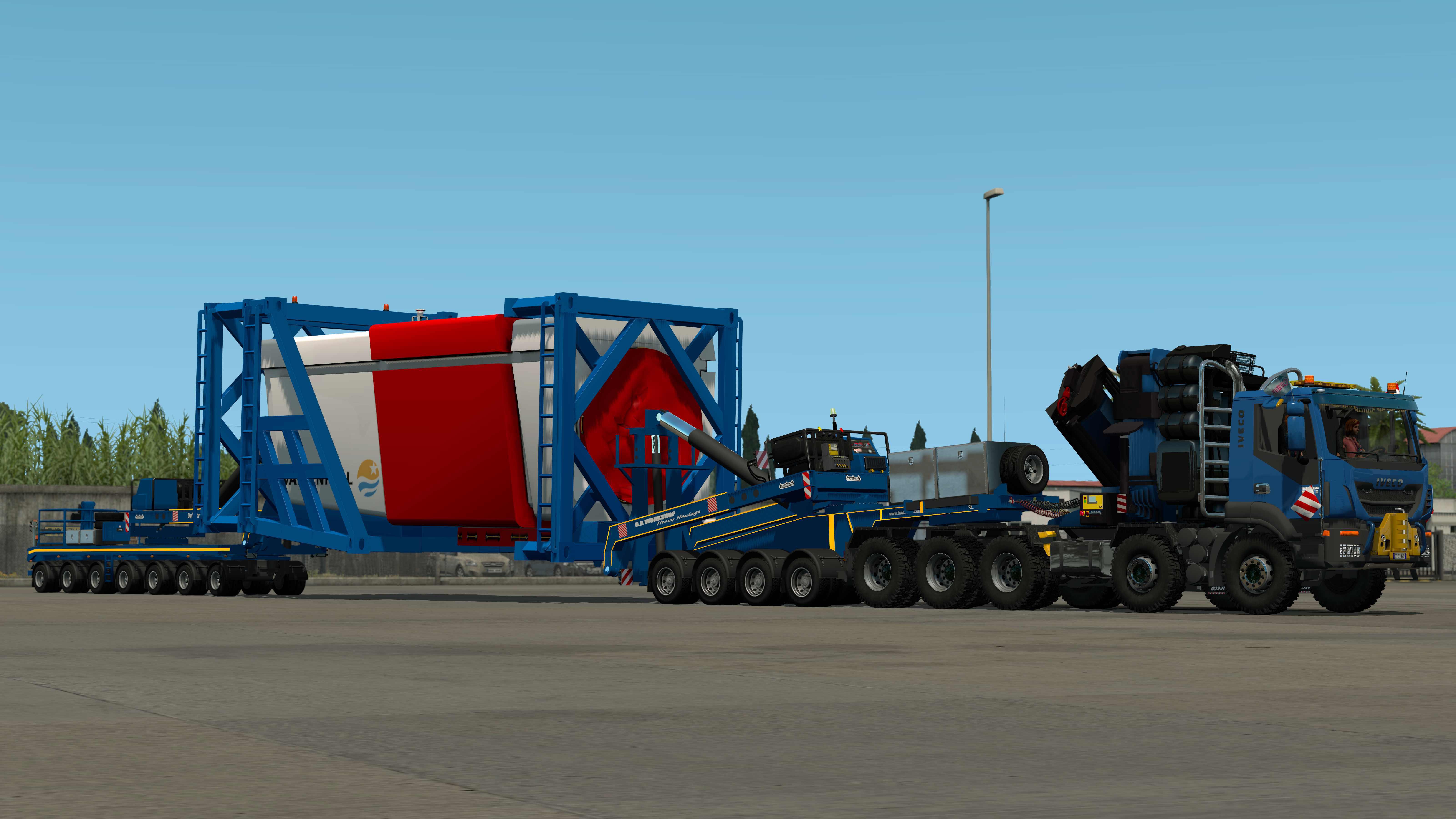 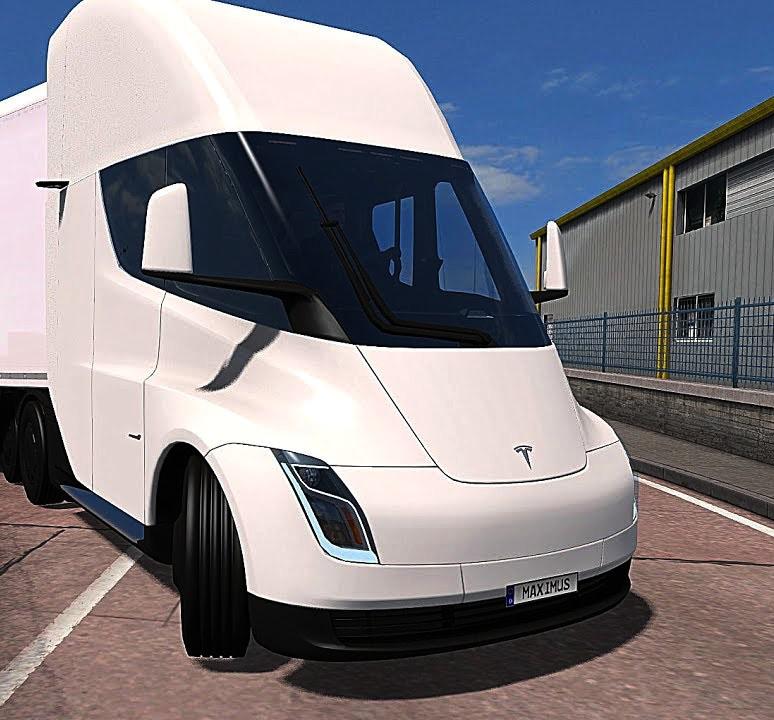 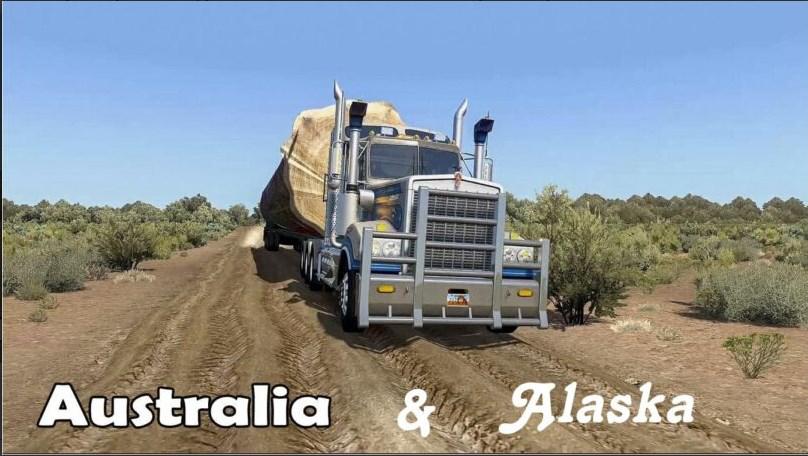