- Completely re-designed, re-structured, and re-sampled all the sounds of SCS.
- Using the whole sound library that SCS ever released in the base game file, a New MIX of sounds according to the recorded samples by SCS and respective engines.
- The Interchanging of sounds in the game has now been accurately re-defined.
- With a New Formula to mix all sounds (transitions that reach 200-400rpm per sample based on dependency) is used in mixing the sound. This has resulted in a success up to 90% of Sound Smoothness, when ever revving the engines or when ever the revs fallback.
- Carefully taken care of Horn Sounds that resemble the magnificent Hadley and FIAMM Horns of European Trucks.
- On the Basis that SCS has made a GREAT Improvement in the Miscellaneous Interior Stick Sounds, a unique Low Air Pressure Sound for every truck along with wiper sounds was only added to each sound improvement. Stick sounds that play for blinker sticks and so on were recorded uniquely for every truck as new by SCS and independently added for every truck. As a result, a decision not to replace such sound samples.
- And many more improvements made. 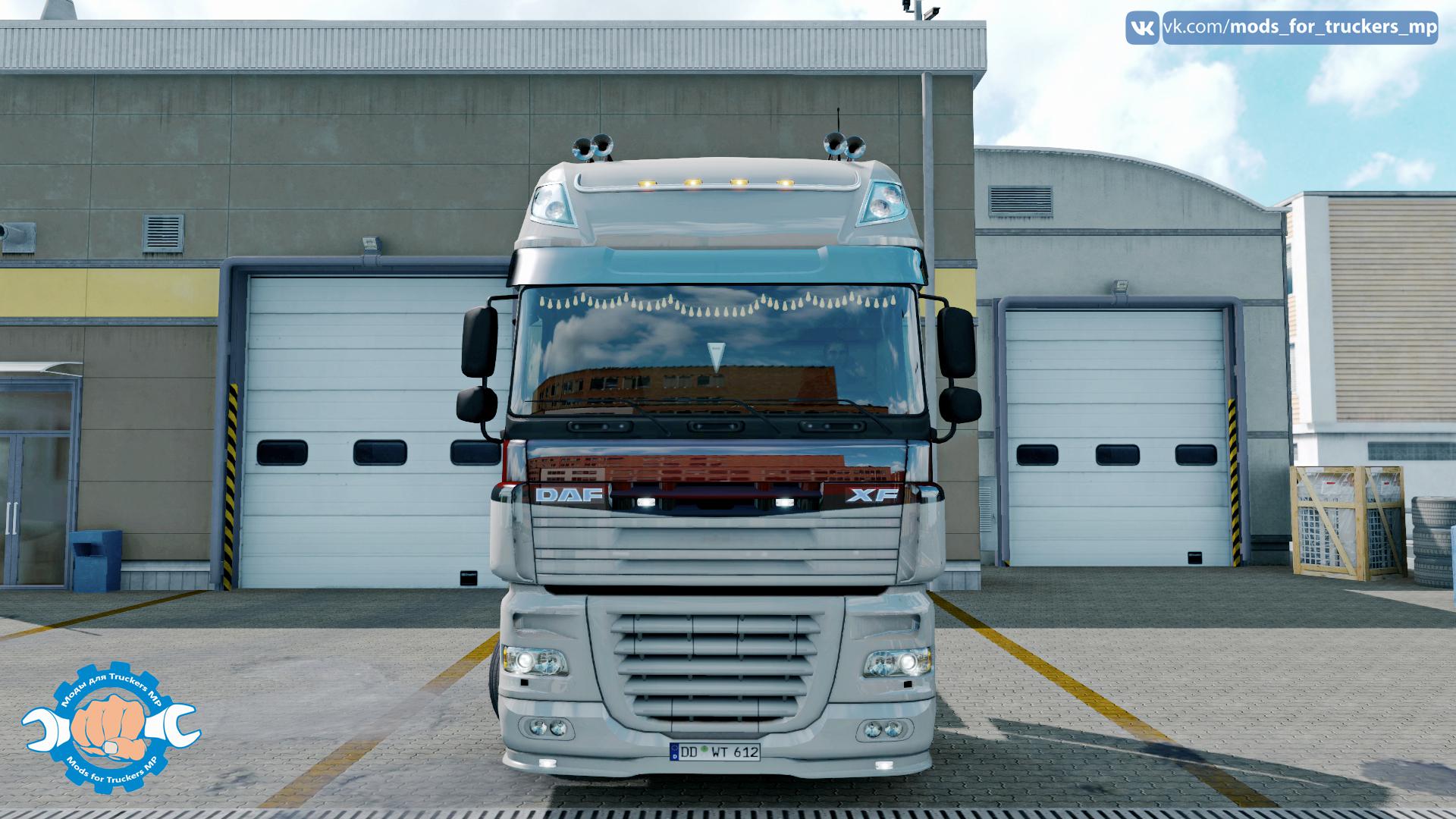 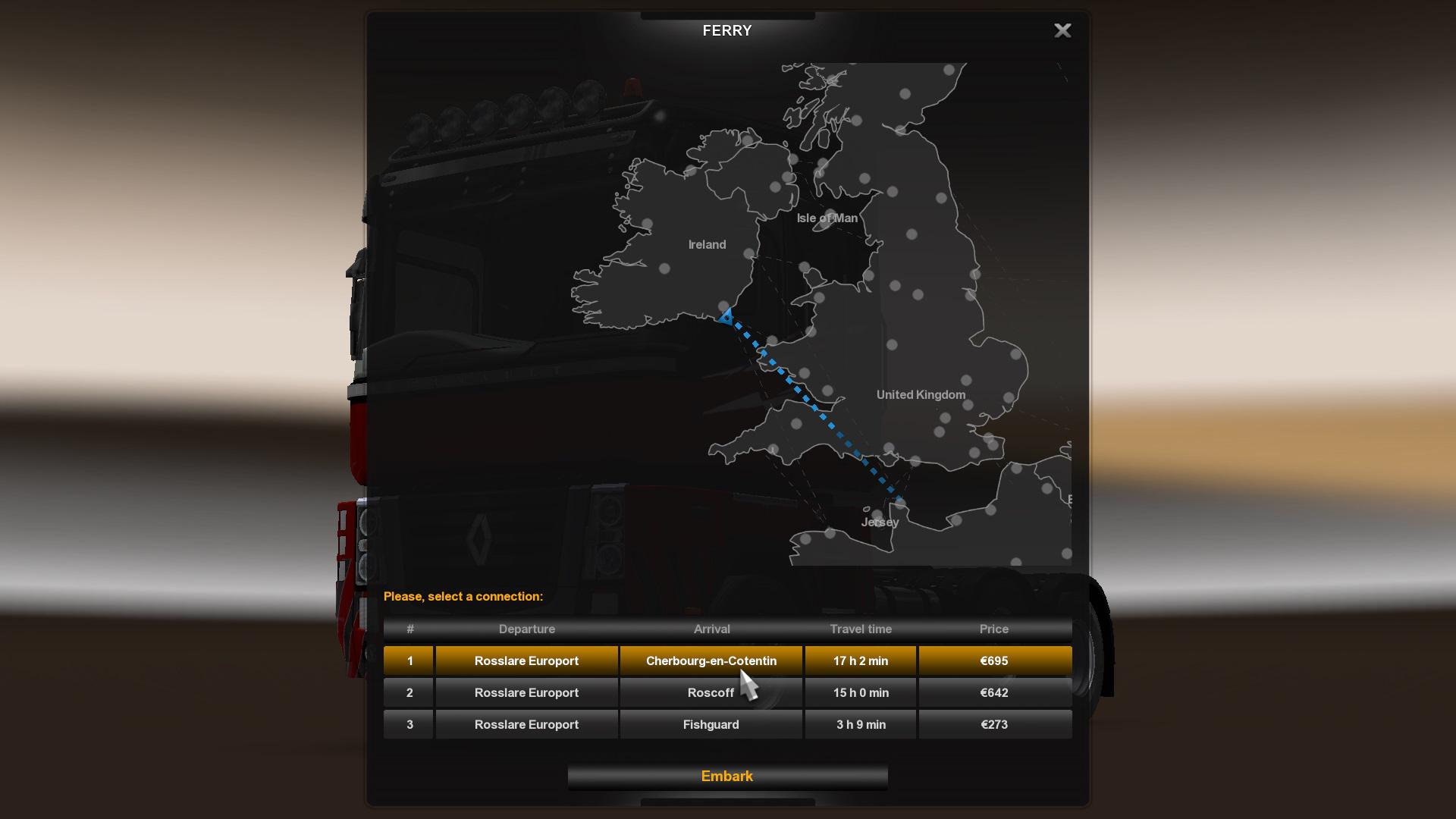 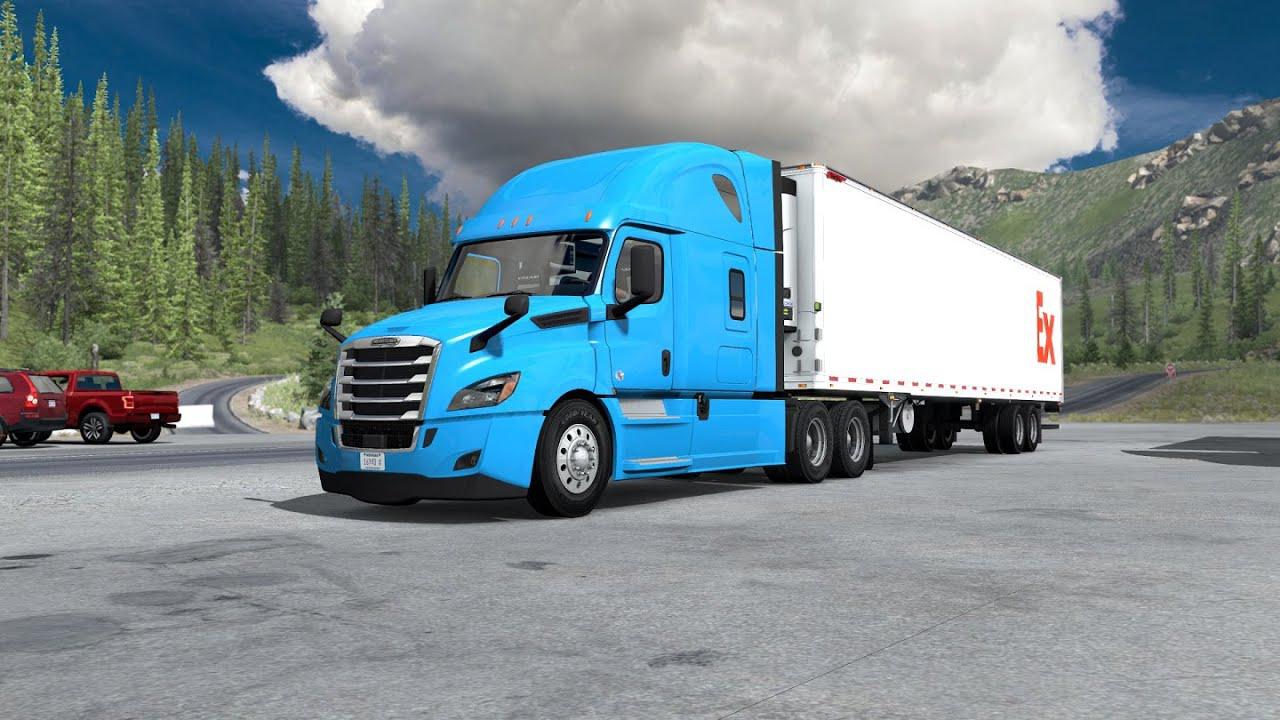