Version 2.2.4 Changelog:
Cleanser fixes for new version compatibility 1.35
Correction and conversion of the PMG and PMA files among several other corrections for full operation in this latest version.

This mod adds reworked versions of the Scania R series and Streamline to ETS2. Contains many customization options and more chassis, cabin, engine and transmission options.
Totally standalone mod, does not replace anything. You can find the truck at your Scania dealer. 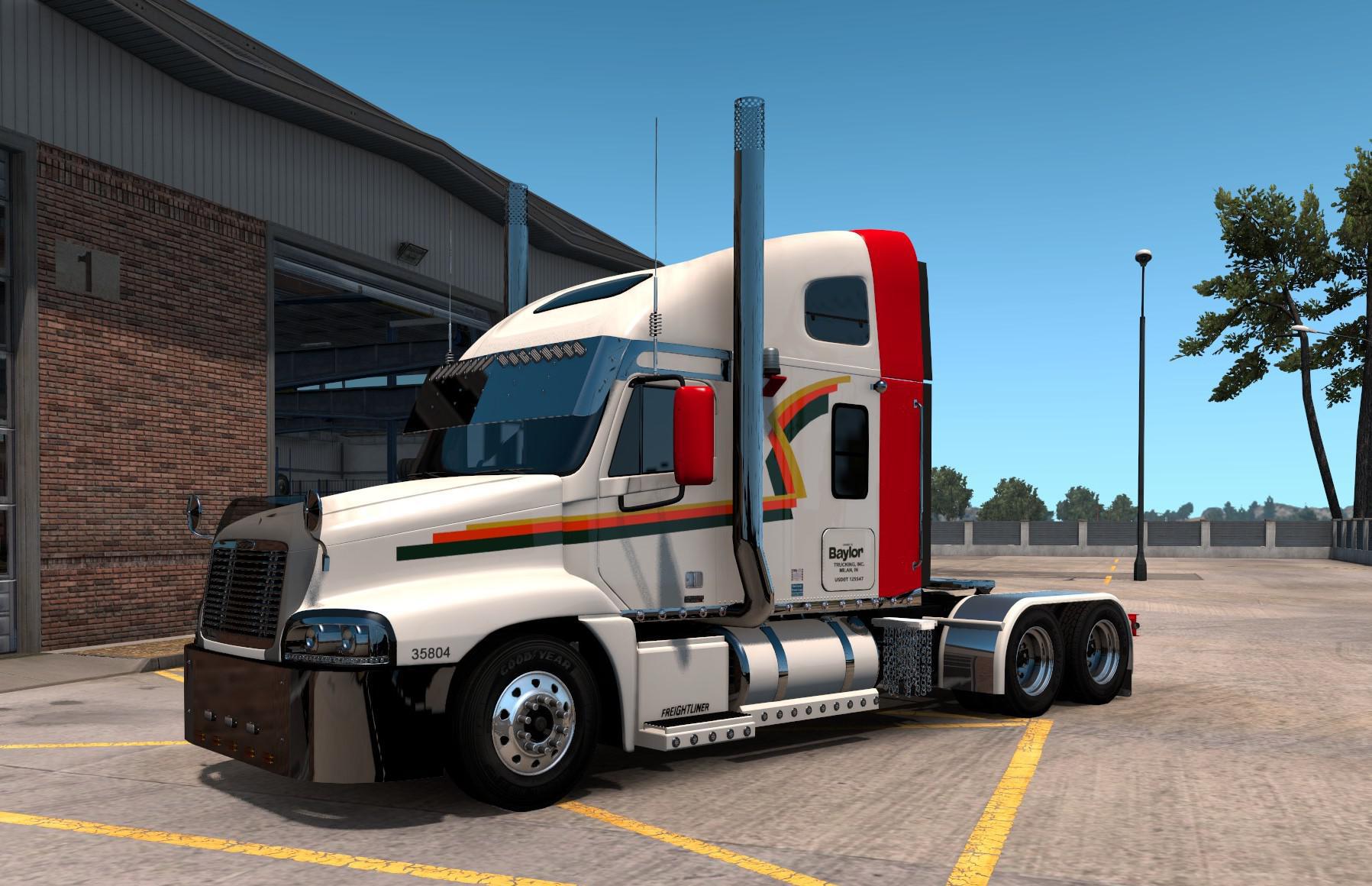 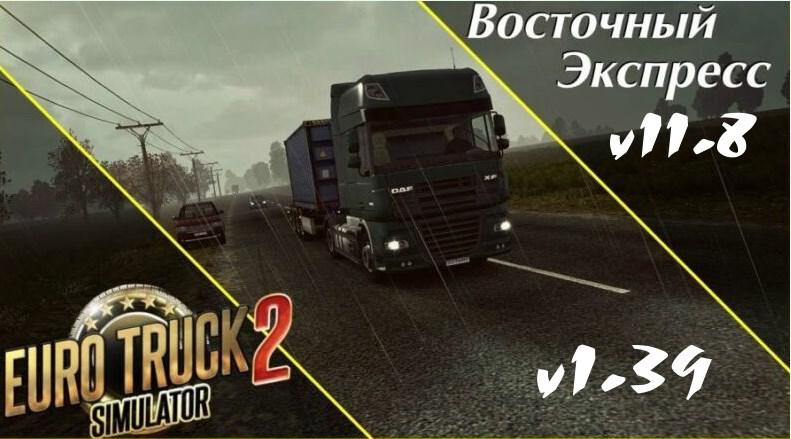 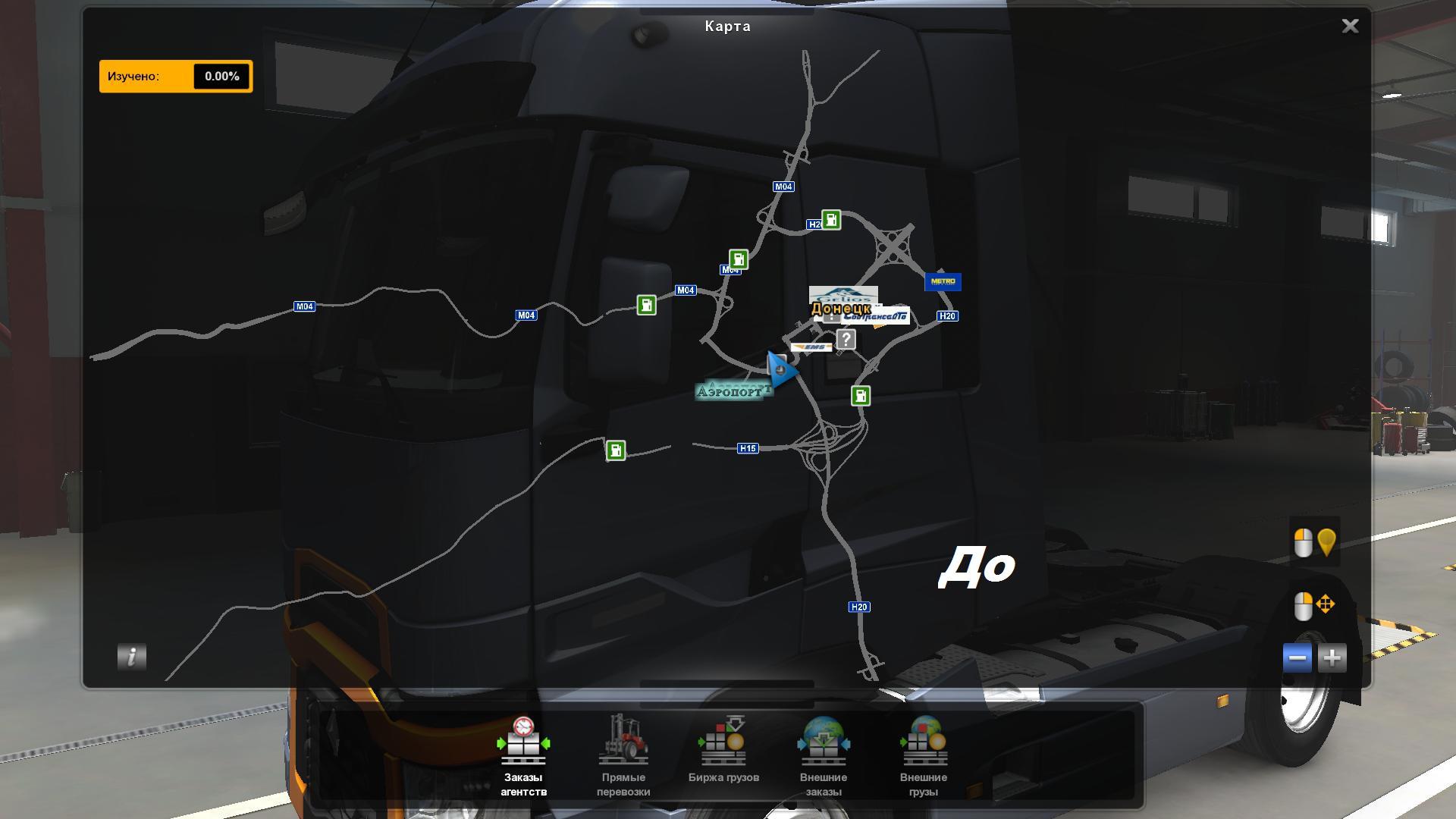 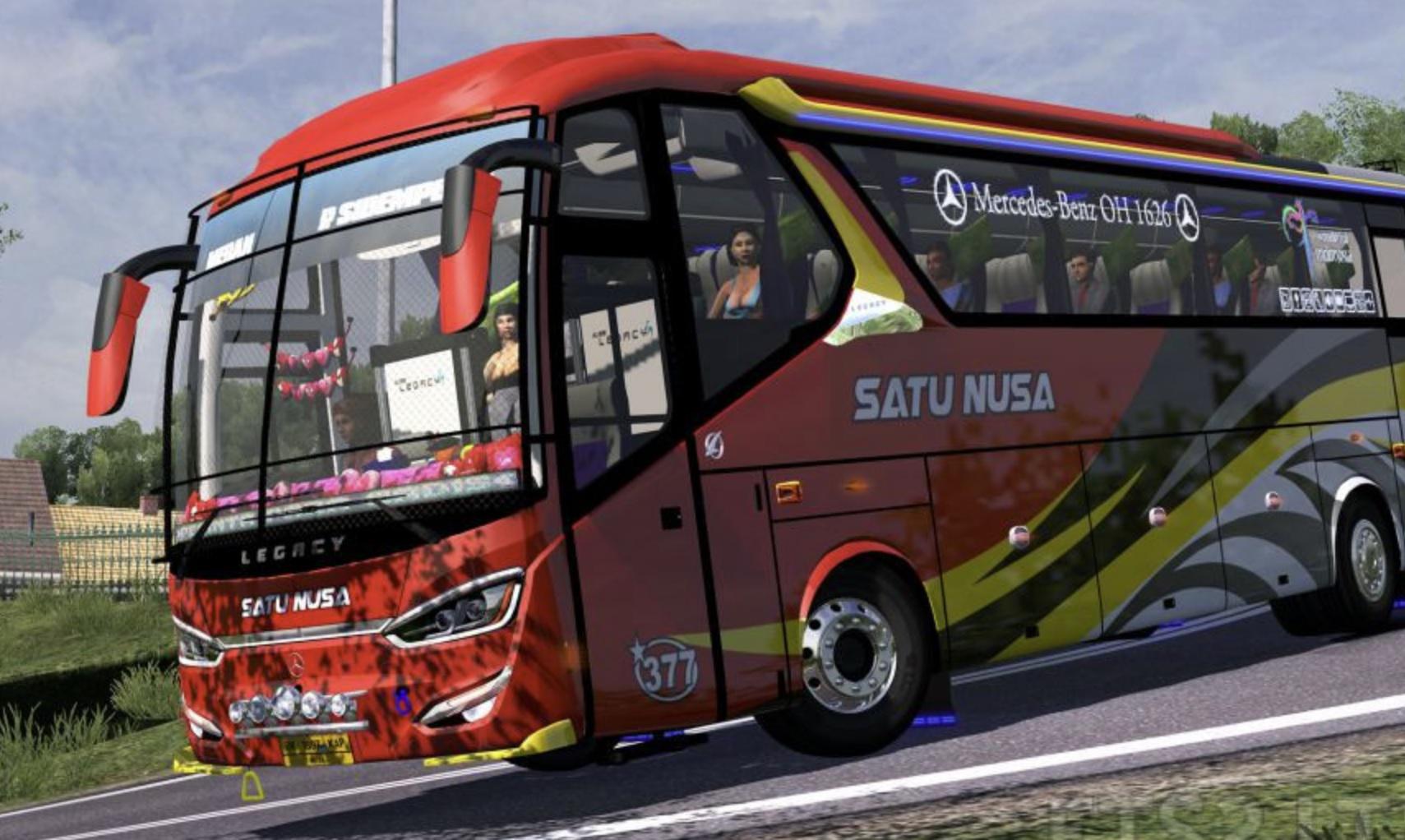 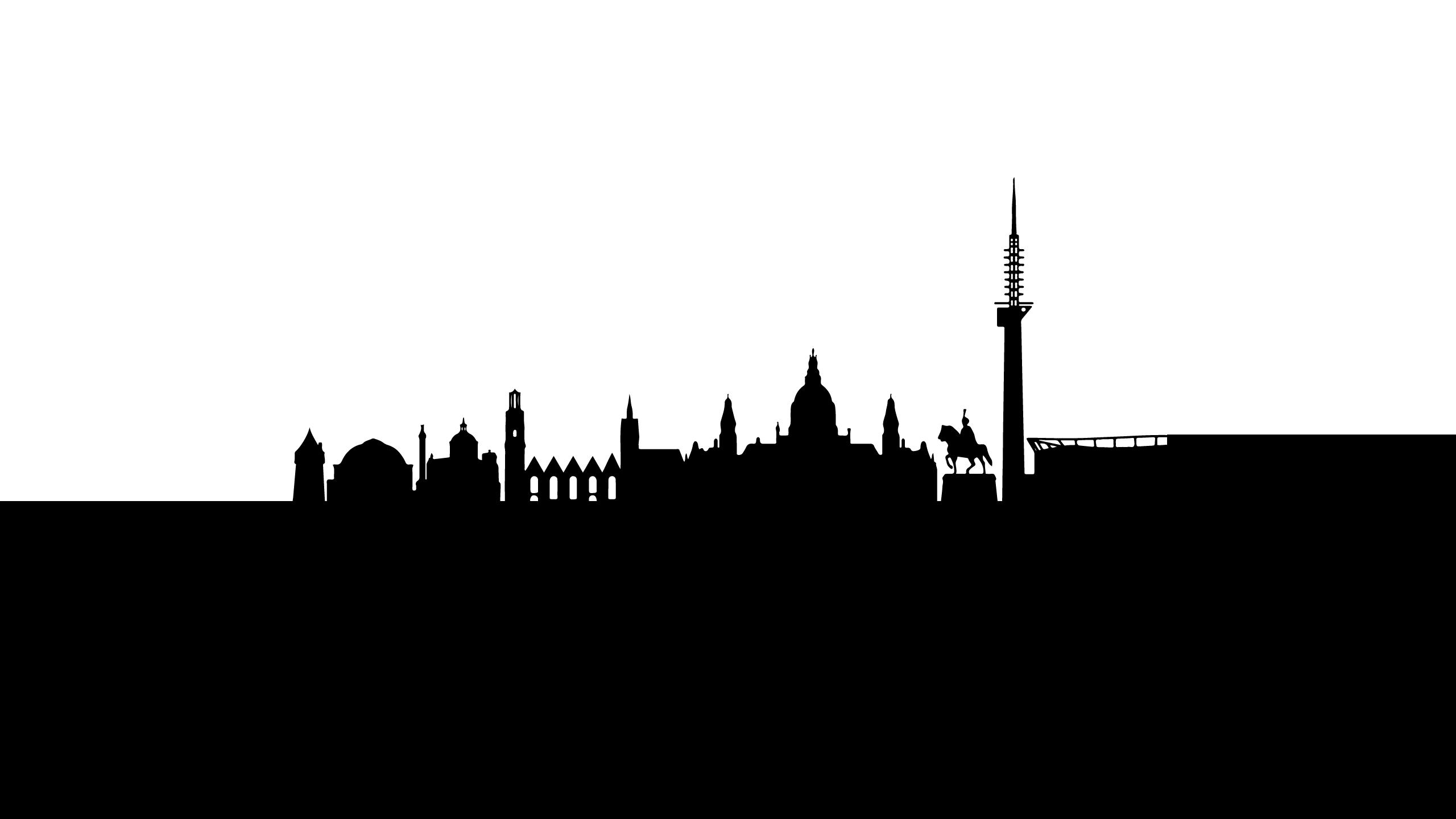