Download the zip file extract and read the text file containing the links and important information of the mod
* Several mod fixes were made that are not visible such as defs fixes
* The new animated glass function has been added to the mod in all interiors and exteriors
* Fixed sound part for the new version of sounds (FMOD) making the SCS standard sound
* All models (.PMD.PMG.PMC.PMA BETWEEN OTHERS) have been converted to DX11 which is required in version 1.37 for the full functioning of your game.
* The Brazilian skin pack was added to the mod 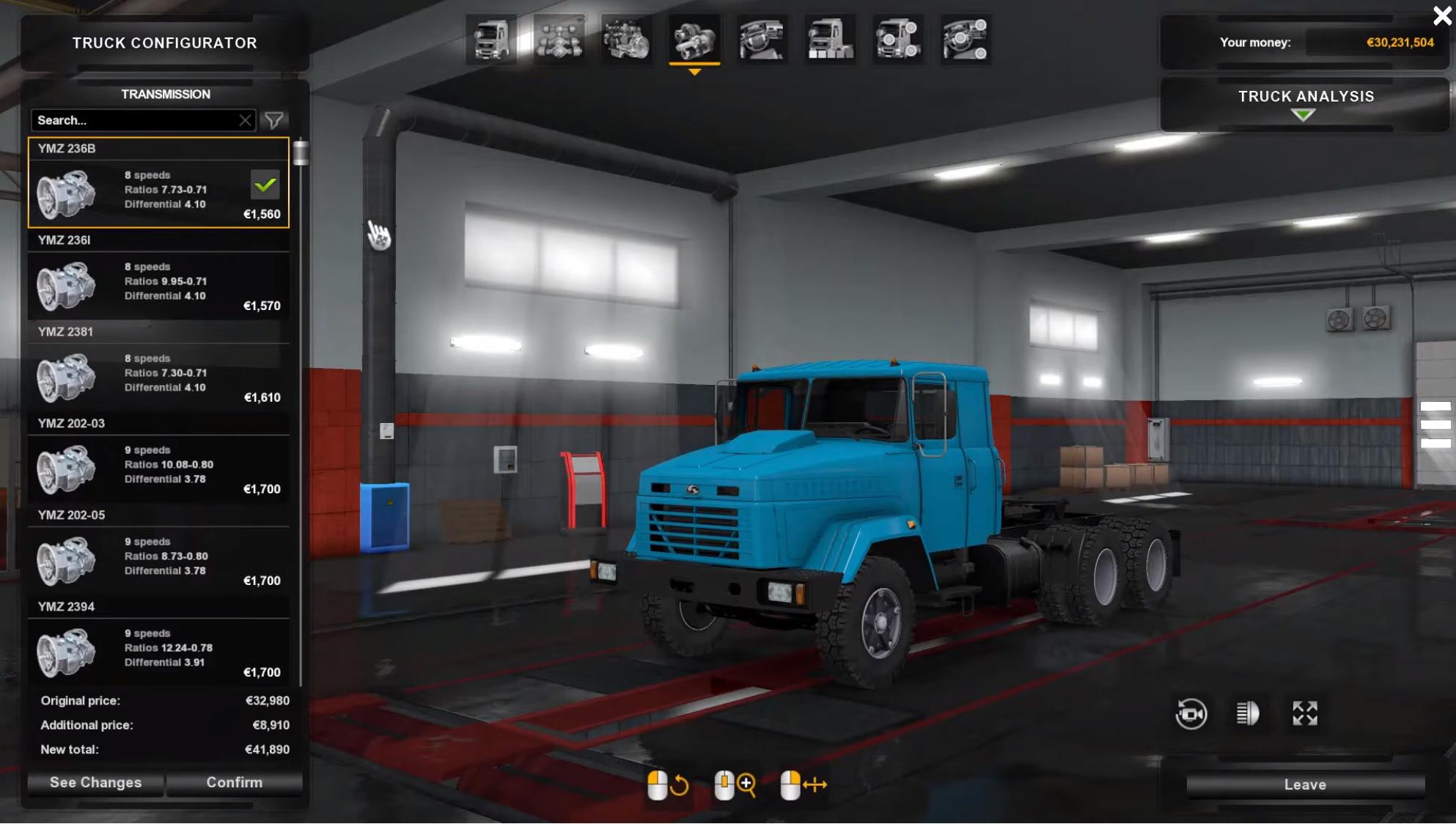 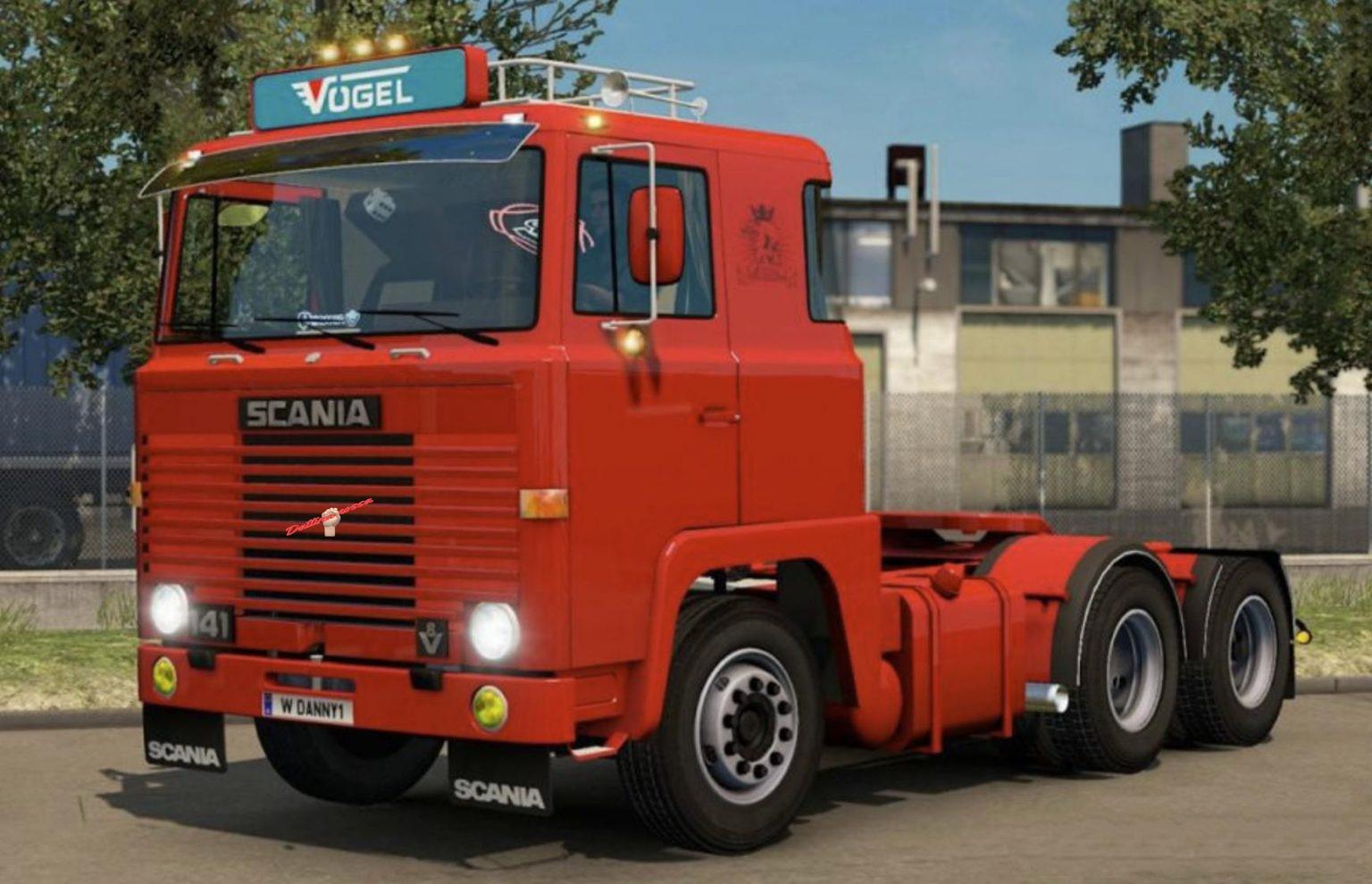 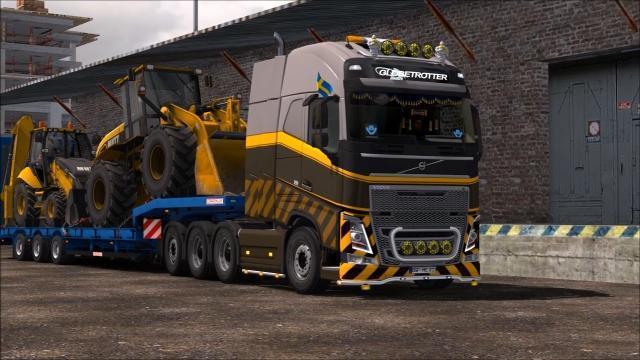 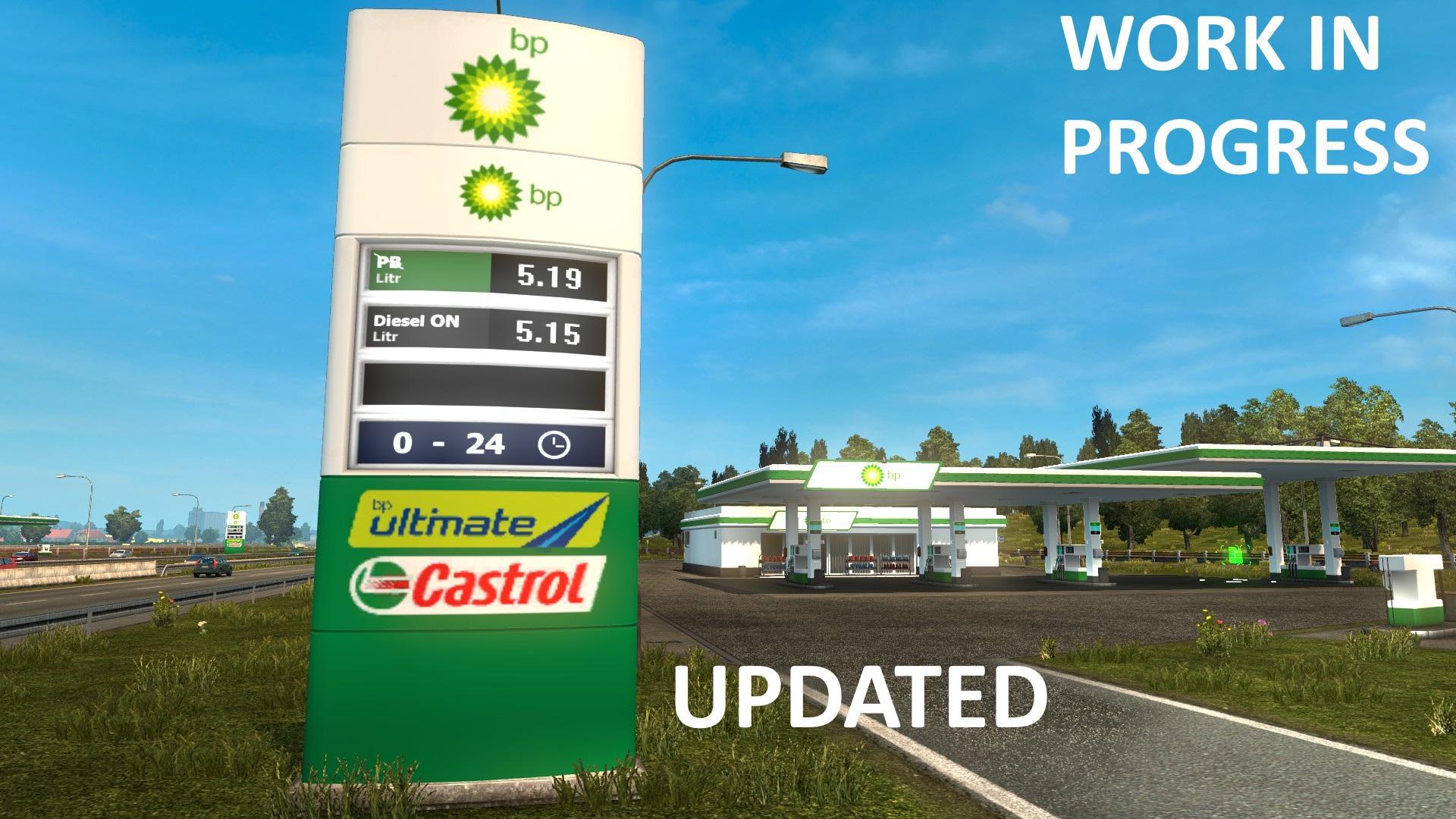 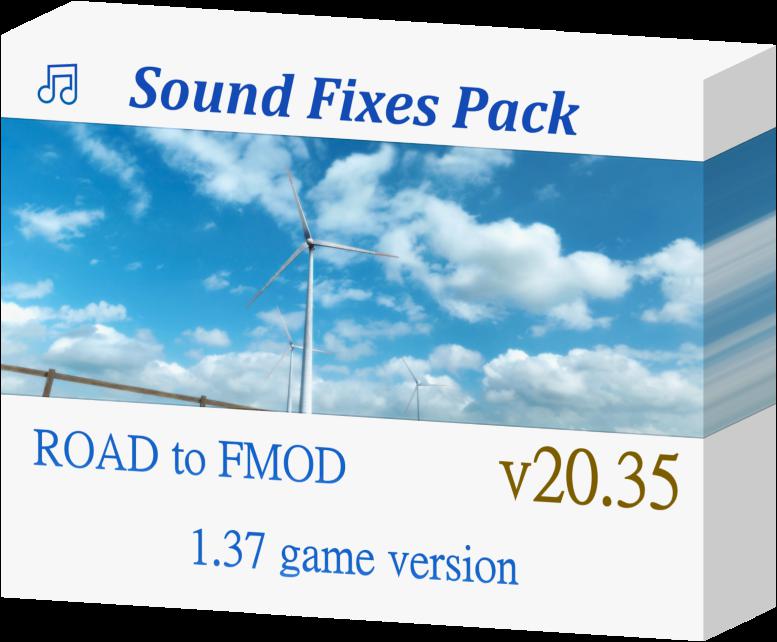 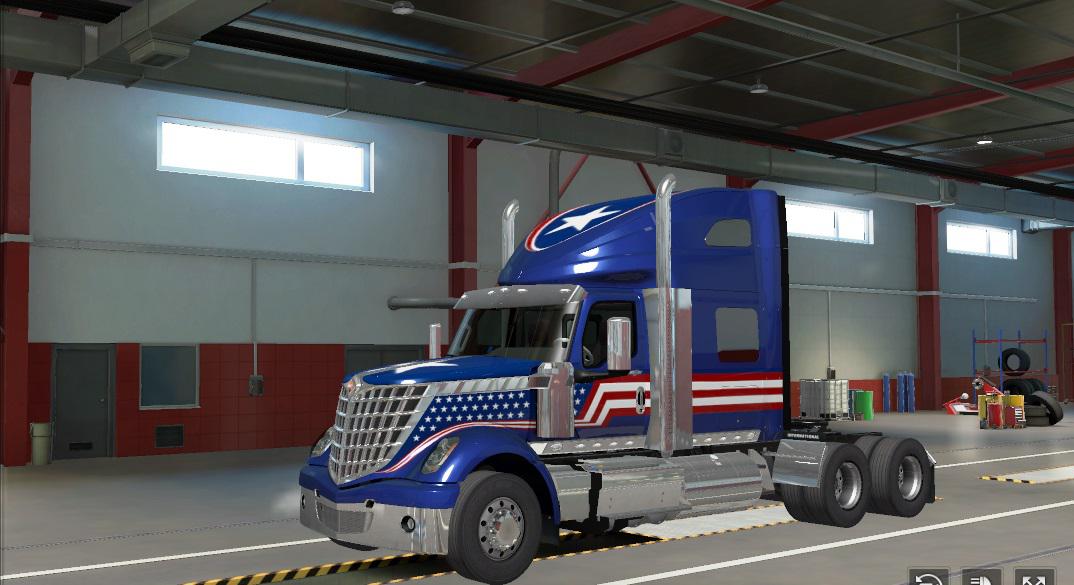 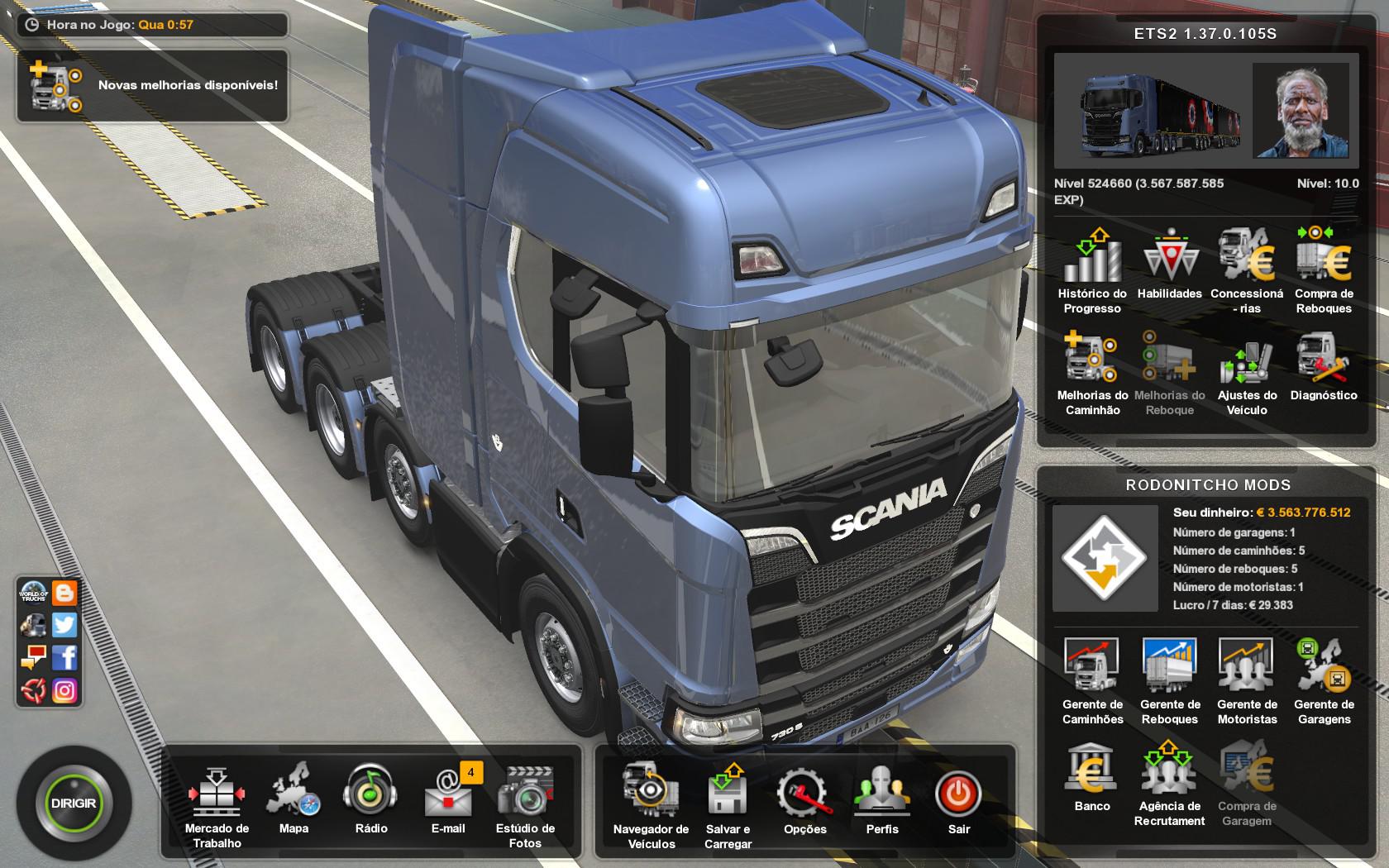 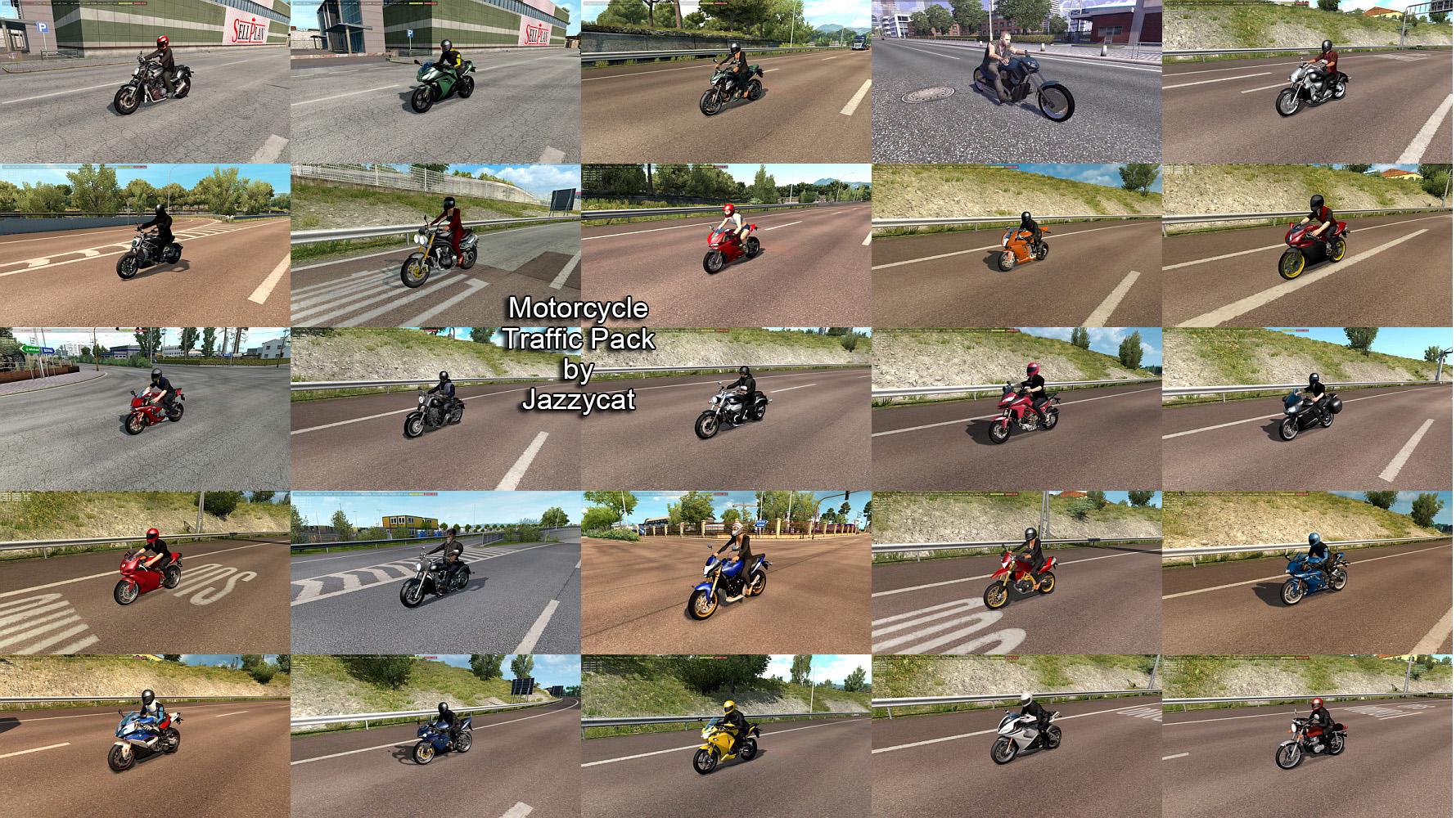