This mod will add a number of new radio stations to the game, broadcasting in Russia and some CIS countries. 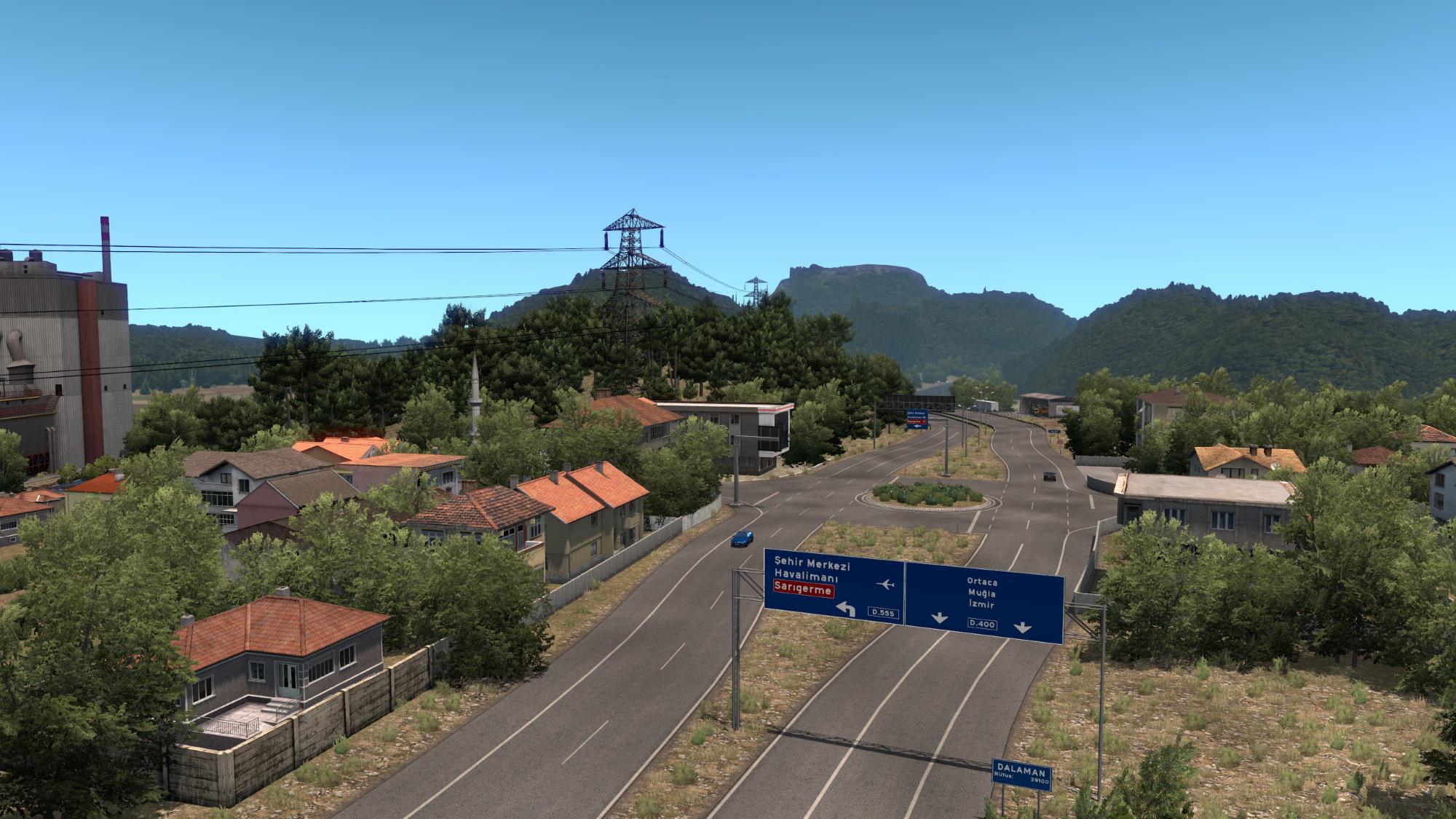 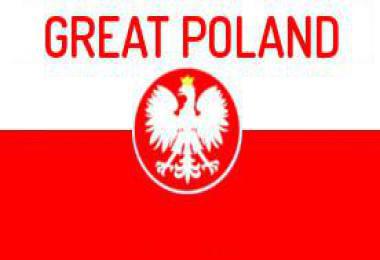 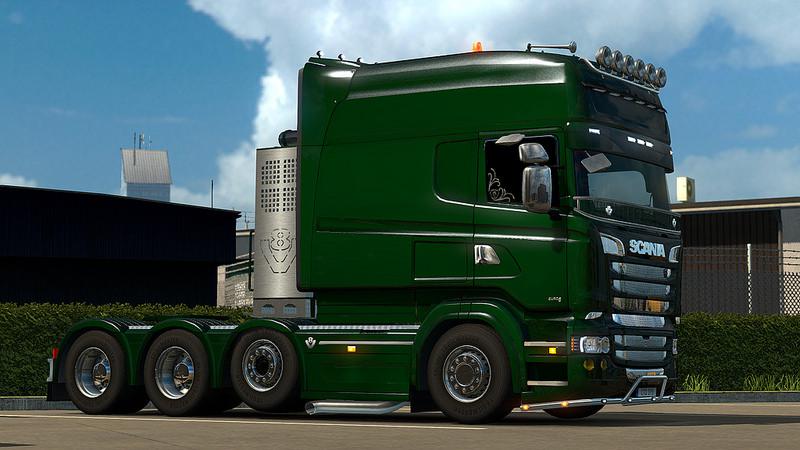 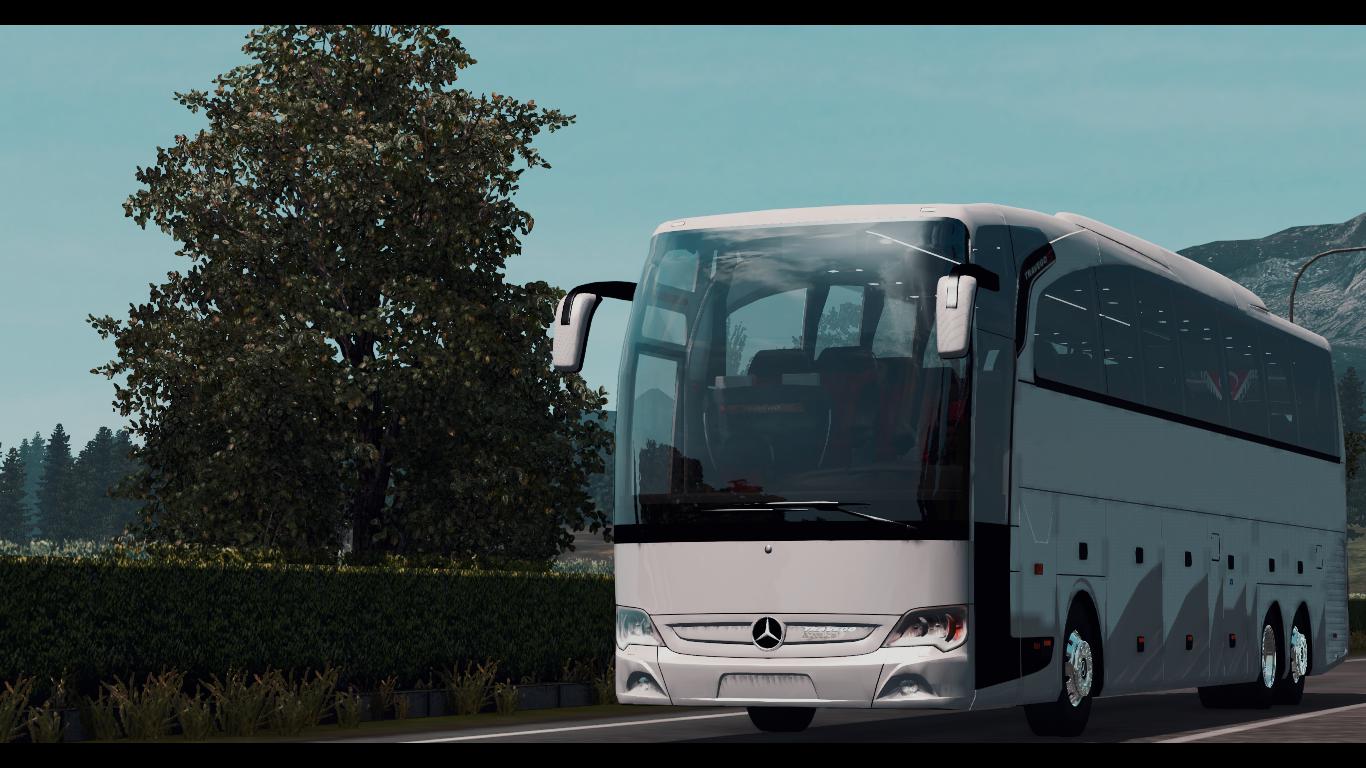 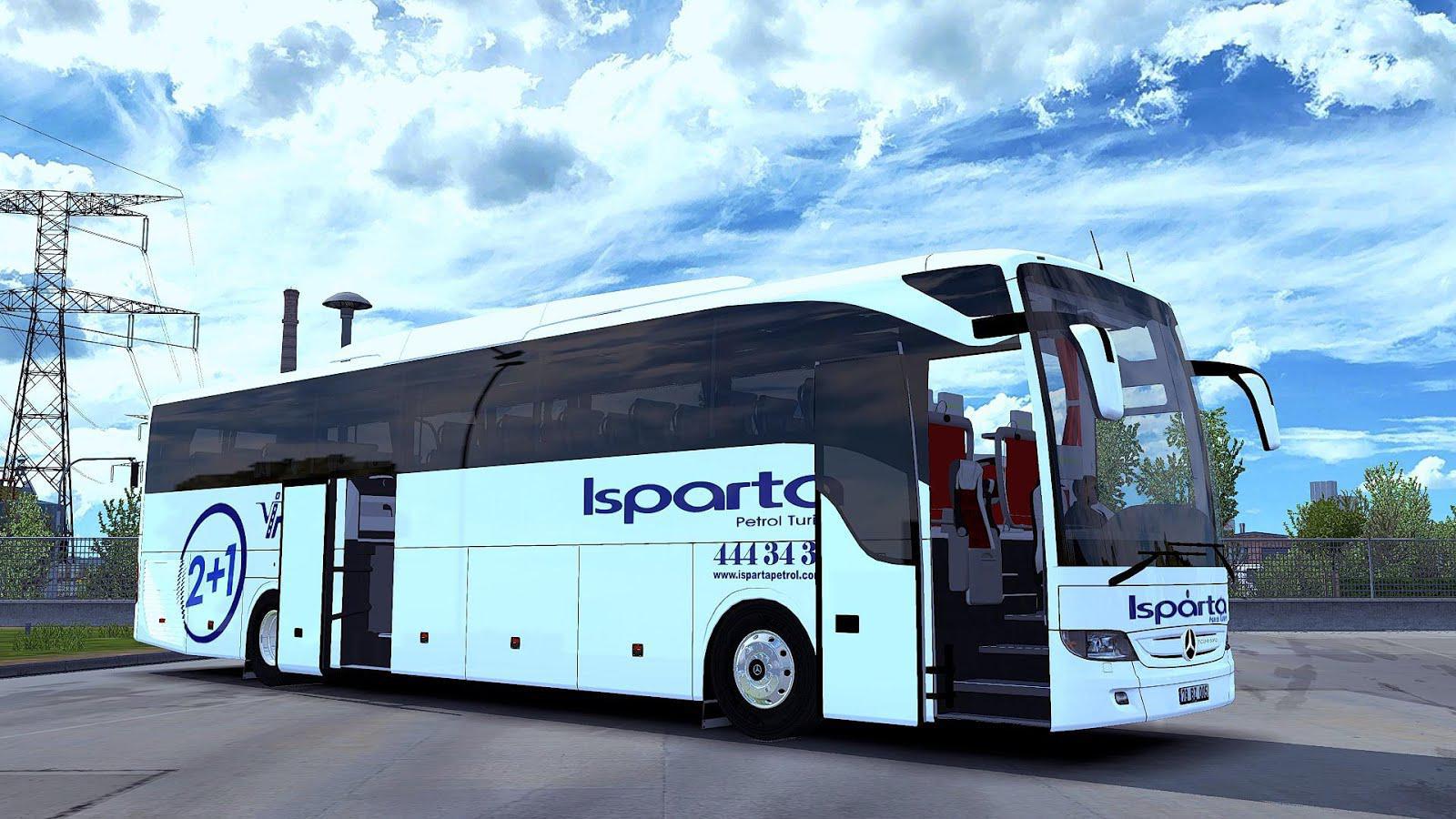 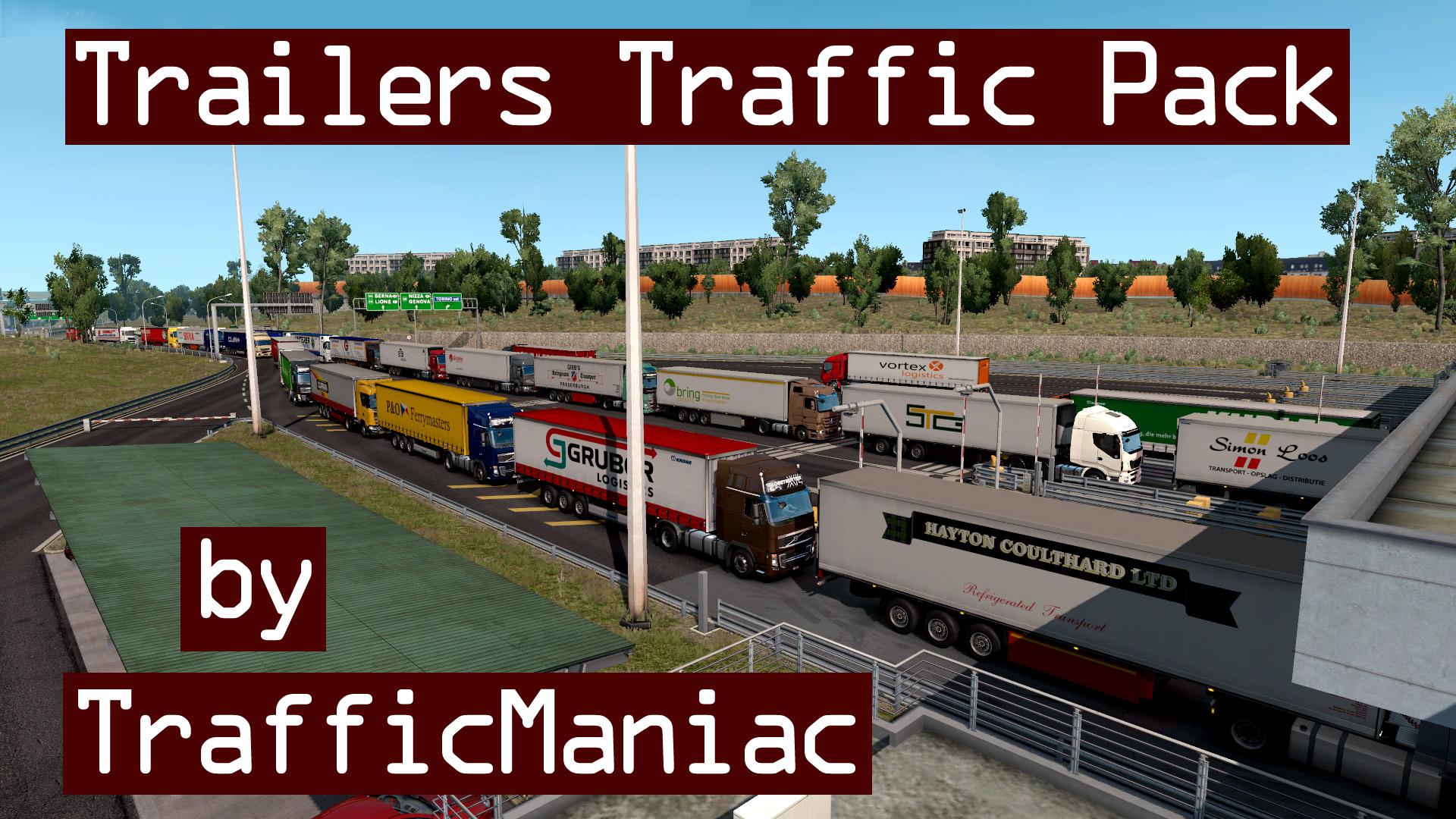