CHANGELOG v2.0:
– The map now begins at TGS’s Kandyagash and Karabutak, this leaves everything of the current version of TGS untouched
– The Road to Aral version of Karabutak has been moved, rotated, and renamed to the city of Kalybay – this keeps almost all of the original map while also giving a “new” city
– Various signage has been updated around the map
– General clean-up of the mod removing things such as def files that are not needed
– Added compatibility with TerraMaps Road to Asia project
– Created a separate caps fix

What’s in it?
– A simple map of the steppe-like Area southeast of Aktobe.
– Parts of the Aralkum Desert
– 4 cities: Shalkar, Kalybay, Embi and Aralsk/Aral
– In Aral, you can take a break at the former shore of this once giant lake.
– A sparsely populated post-soviet landscape
– Gas stations
– Some small villages
– Abandoned settlements and factories
– Some small details 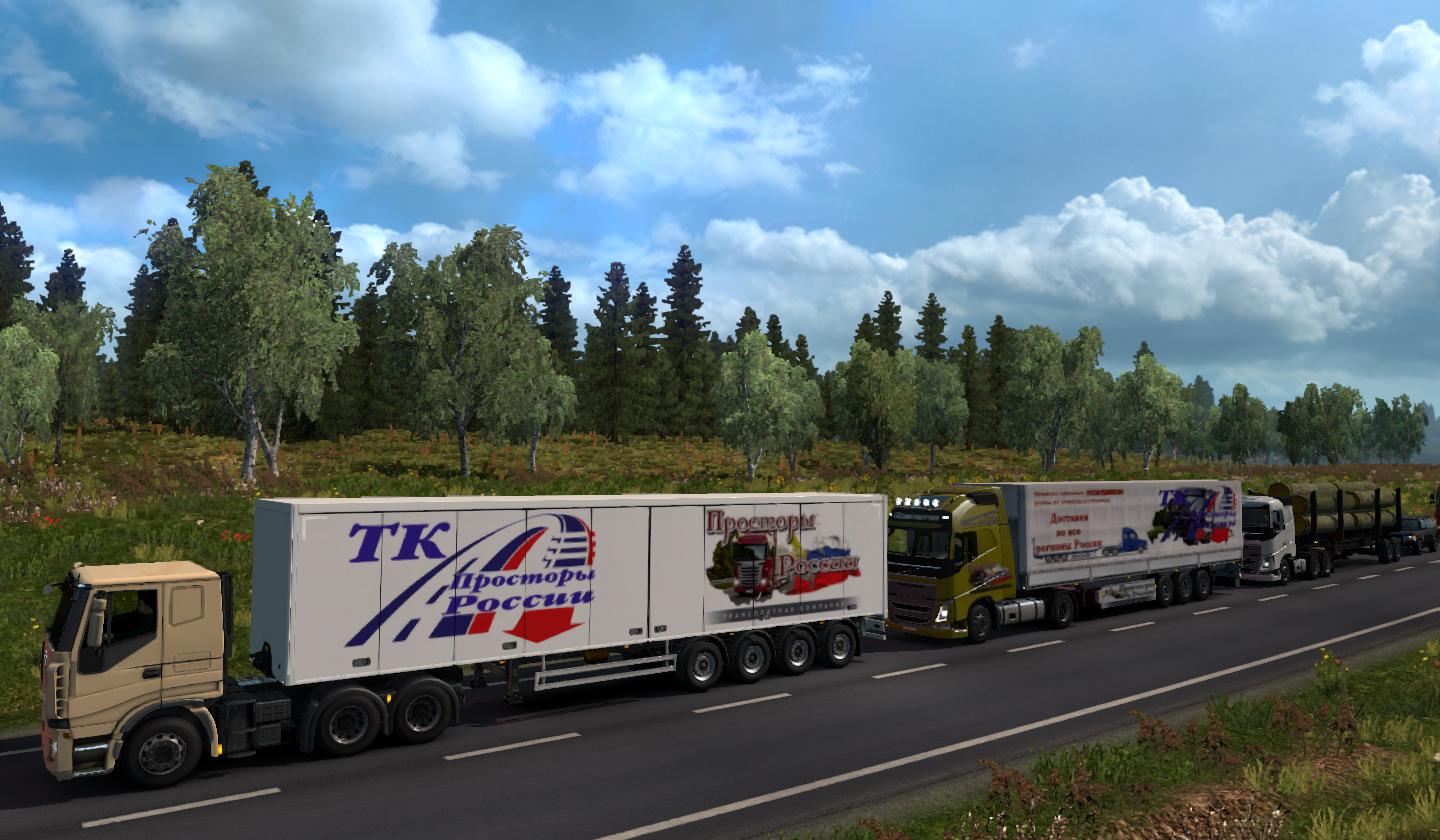 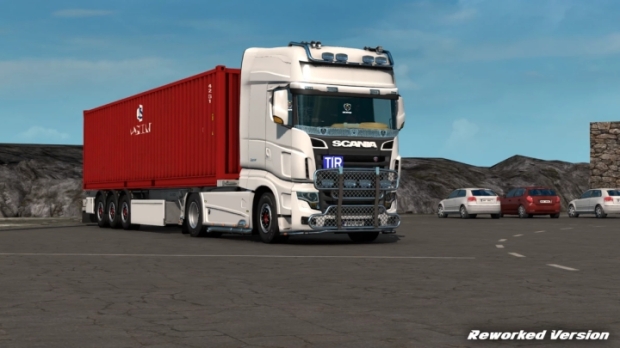 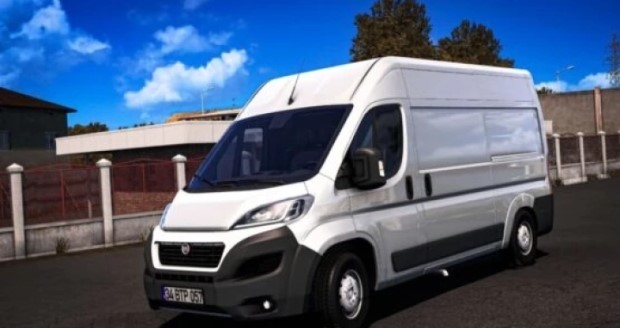 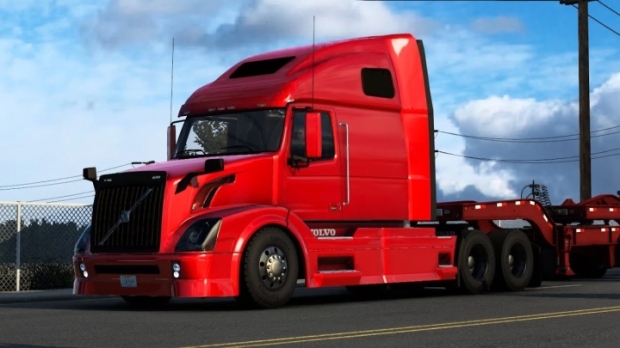 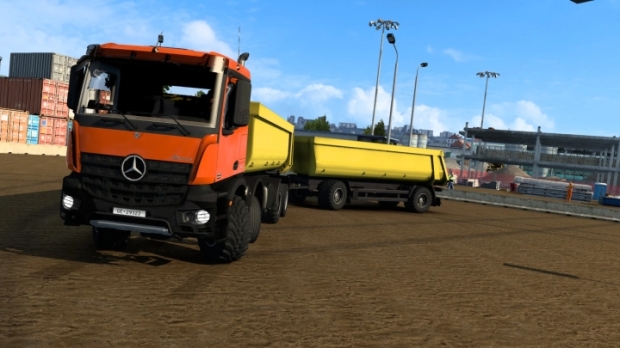 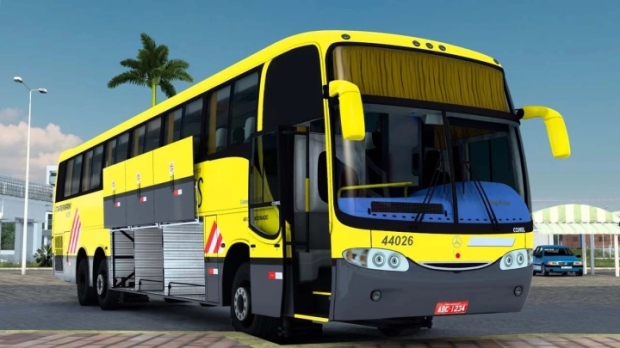