This map mod will connect the ProMods ME road from Taba south into a whole new area on ETS including cities up and down the Red Sea coastline. Having flown over the Red Sea many times in the real world, it's quite a beautiful area full of history, trade, wonderful towns, and amazing hospitable people. This area deserves representation in our vibrant ETS2 community and of course, provide a nice haul from Somalia or Eritrea up the Red Sea into the rest of Europe.

30 AUG 2020:
- Red Sea Map is officially released. Version 1.0 contains the road connection south of ProMods ME 2.50's Taba, the city of Nuweiba, and the small town of Dahab. Special thanks to our beta testing team who worked diligently and hard this past week to get this map released to patient fans! Expand your ETS2 map, we'll keep it going down through Africa! 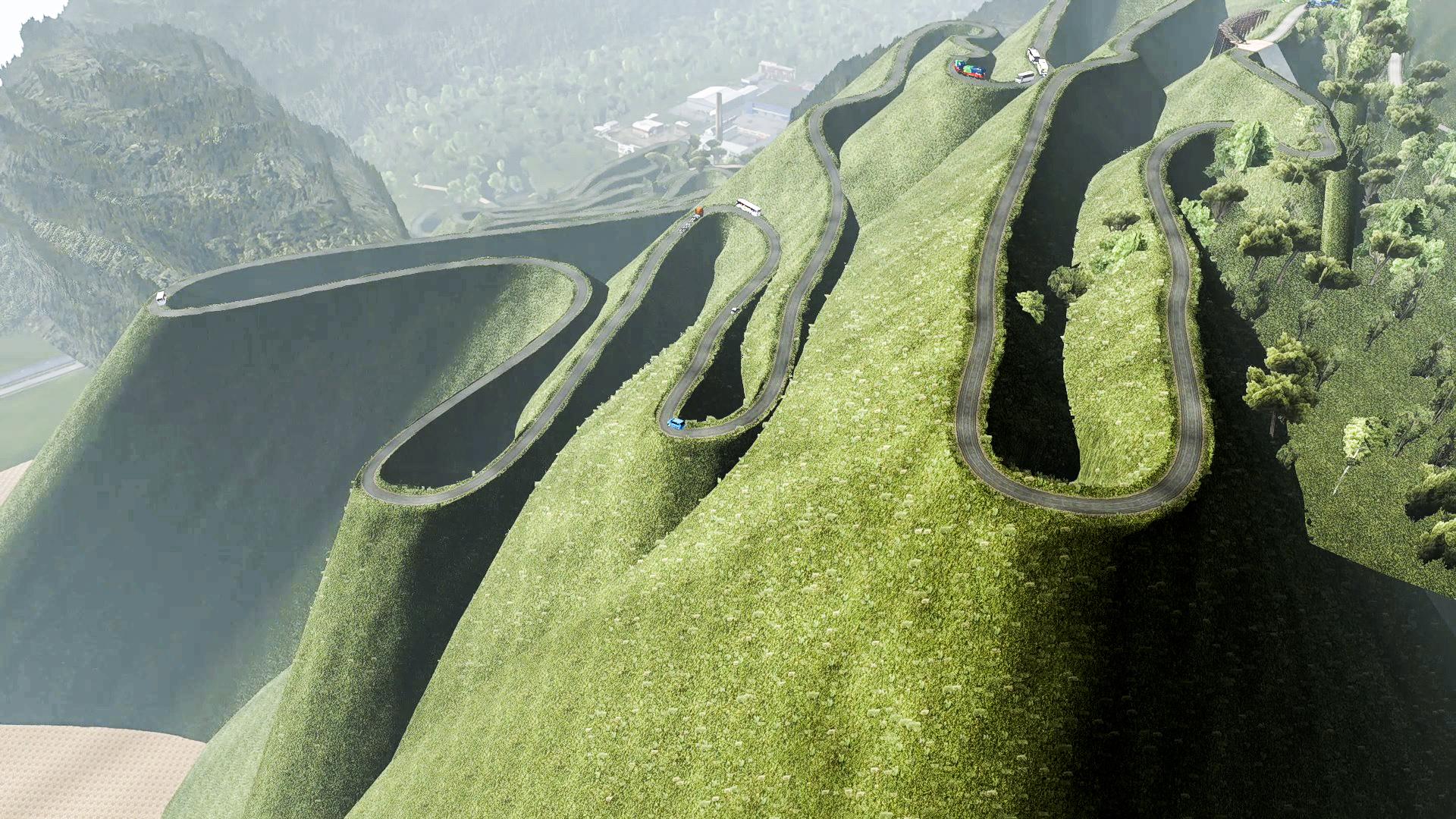 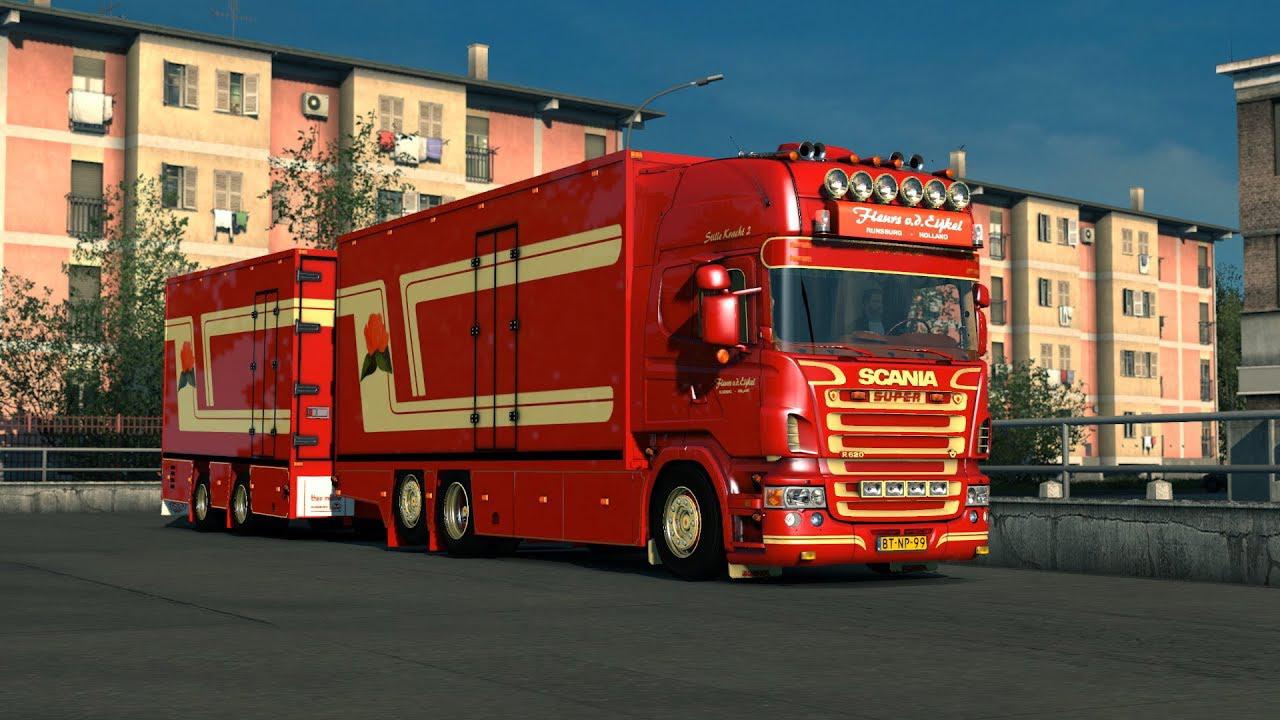 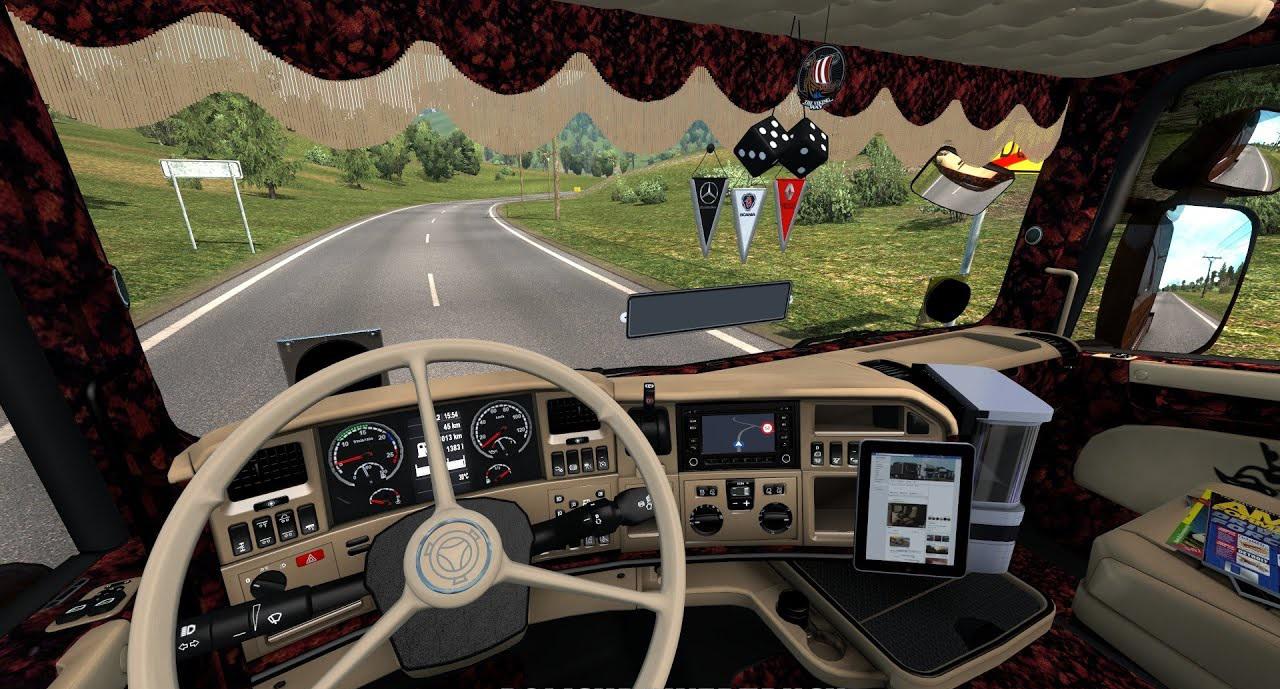 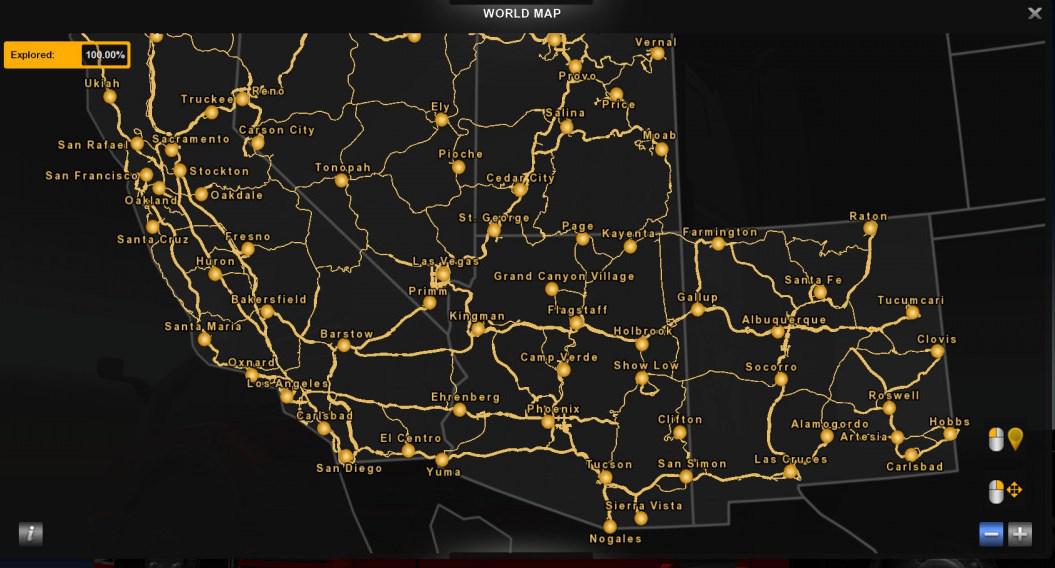 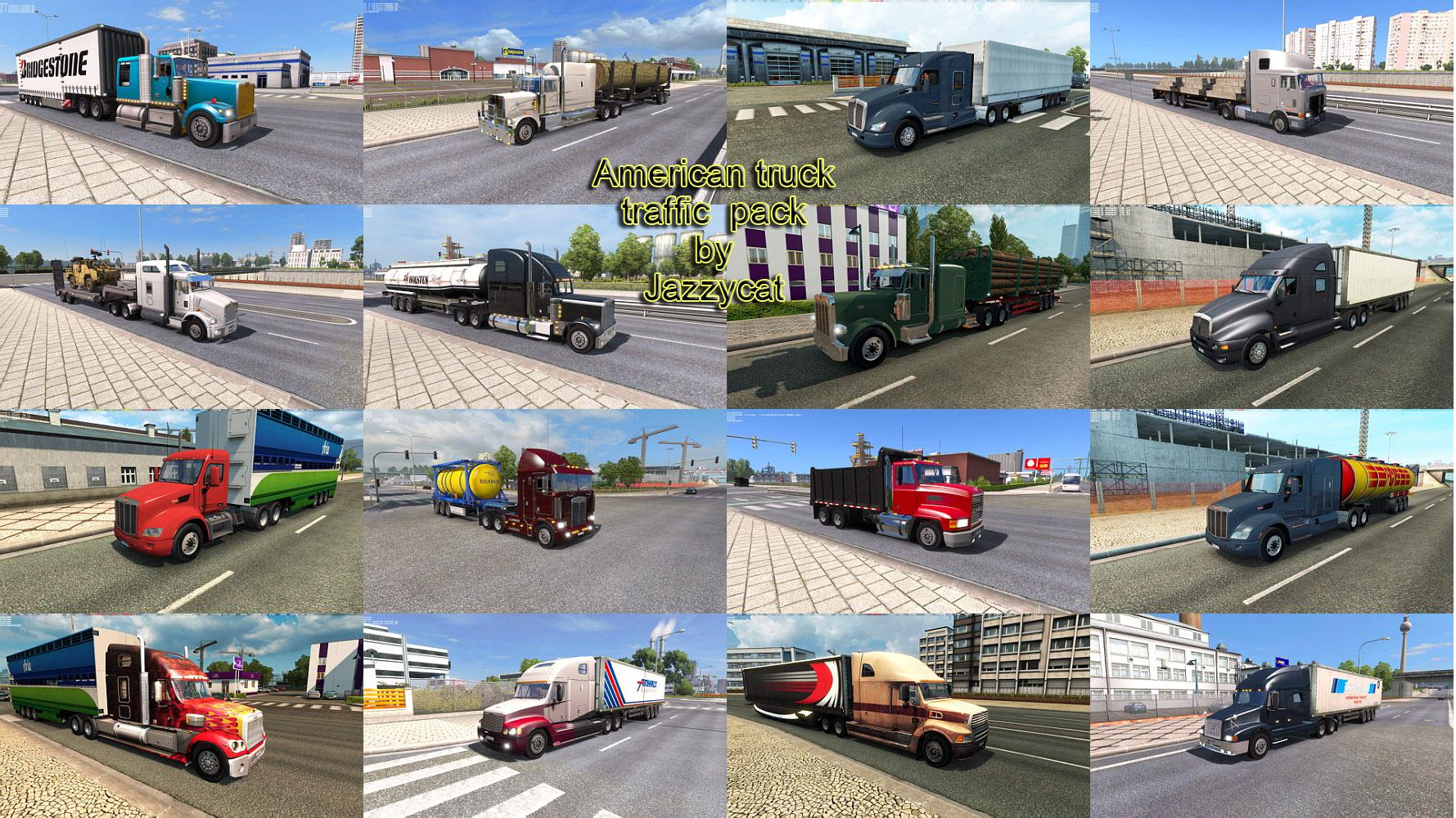