Present to you the map, called project katashime which is the latest version of the 1.40 version.
all map dlcs are required, an explanation has been added on how to install in the mod
it also has an integration of three cities. in the future the cities will be expanded as much as possible. 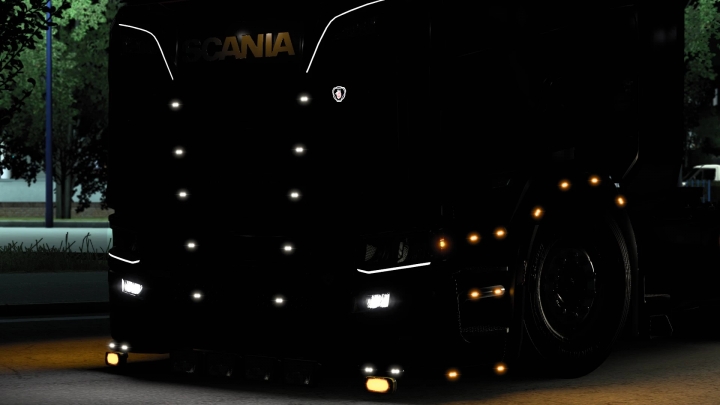 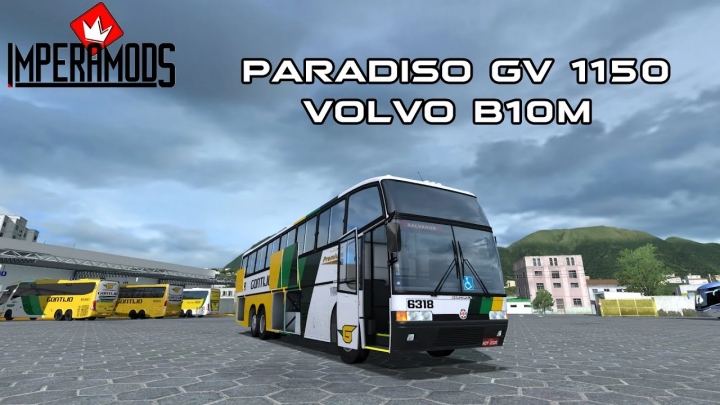 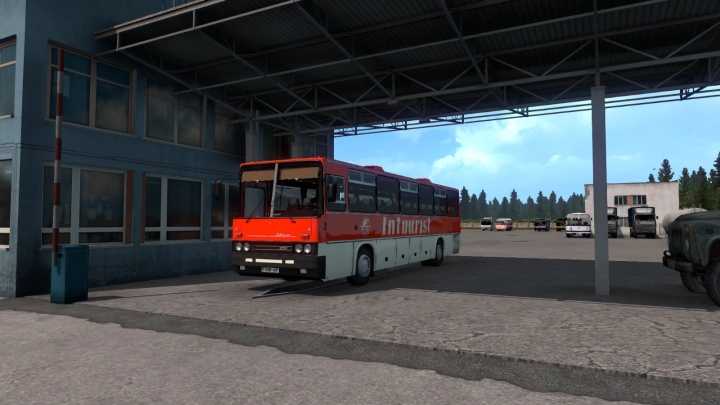 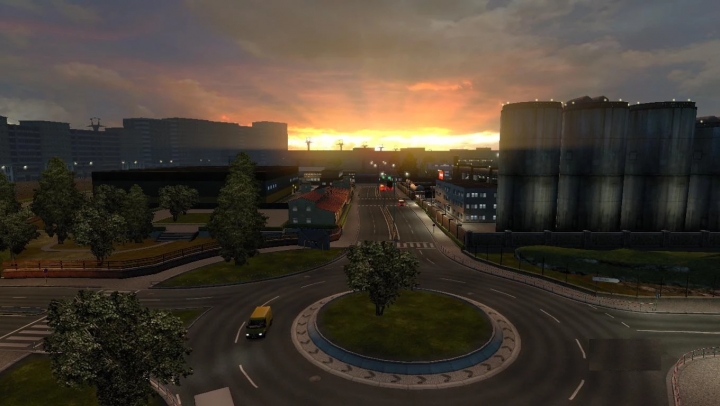 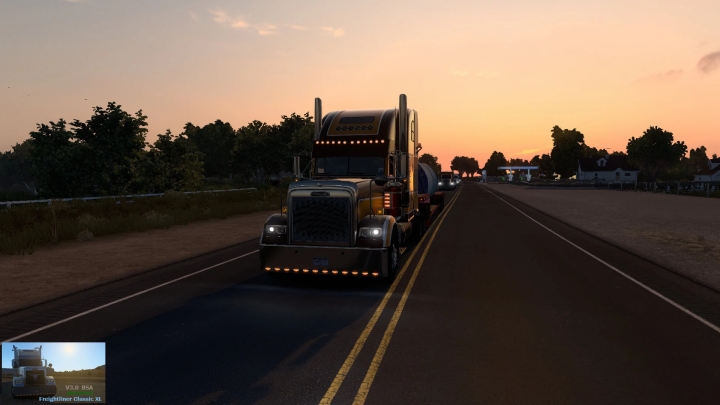