Version 6.1 Changelog:
Updated for compatibility with ETS2 1.38.x.
And other relevant changes.

Version 5.0:
Update for 1.36
Simplify and add lightness
Remove Krone Profiliner/Proficarrier rigs
Split cement mixer out to separate mod (included)
All of the trucks can now haul all of the remaining trailers

Where it came from:
Someone anonymous did one for earlier versions of both games but it didn't get updated after an SCS update. It was credited to Jazzycat but although it used his truck models it never appeared on his web site, so I assume his participation was without his knowledge. This one is based on what the original did, but only uses SCS models, has been kept more or less up to date and has had extra bits added to it.

What it does:
Adds drawbar double and B-Double trailers in ETS2 traffic.

What you get:
- Drawbar and B-double versions of the SCS box vans, curtainsiders, insulated trailers and reefers
- With the Baltic DLC Addon: paint jobs from the DLC's new companies for the SCS doubles and B-doubles; so-called "HCT" trailers (trailer-dolly-trailer combinations like unto the North American turnpike double) in Finland, South America, North Africa and those bits of the former Soviet Union that aren't now in the EU. 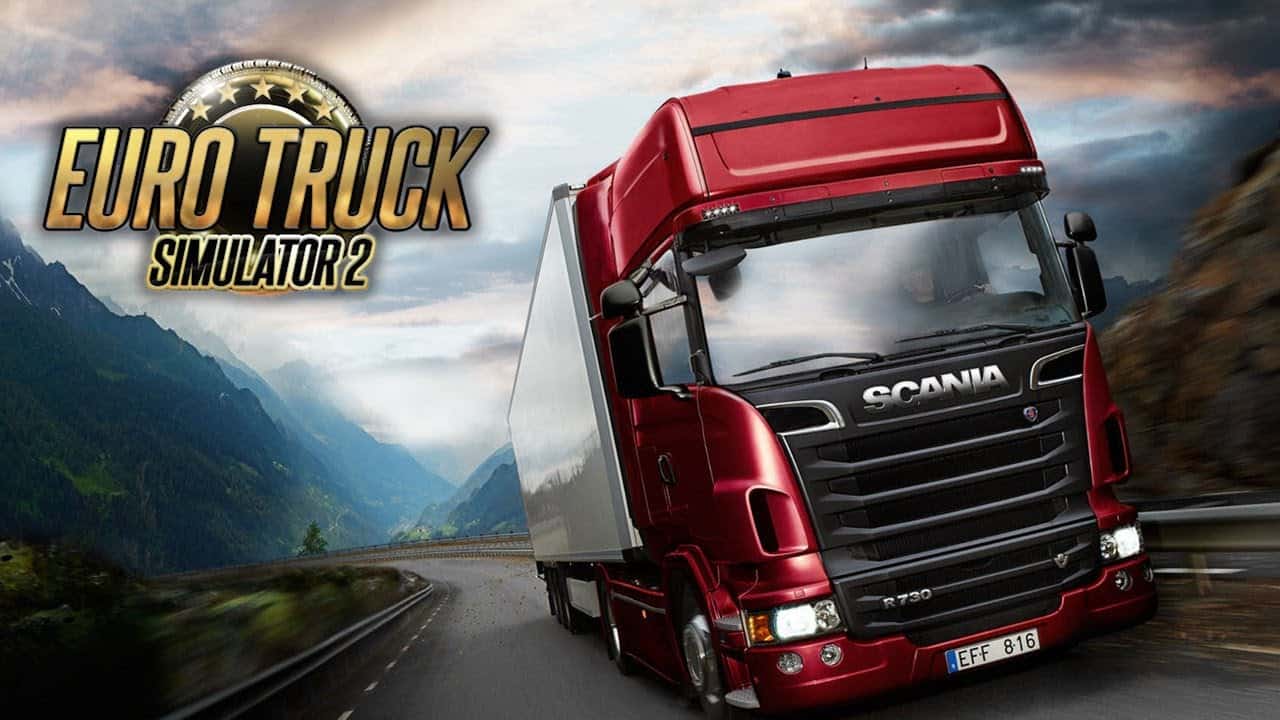 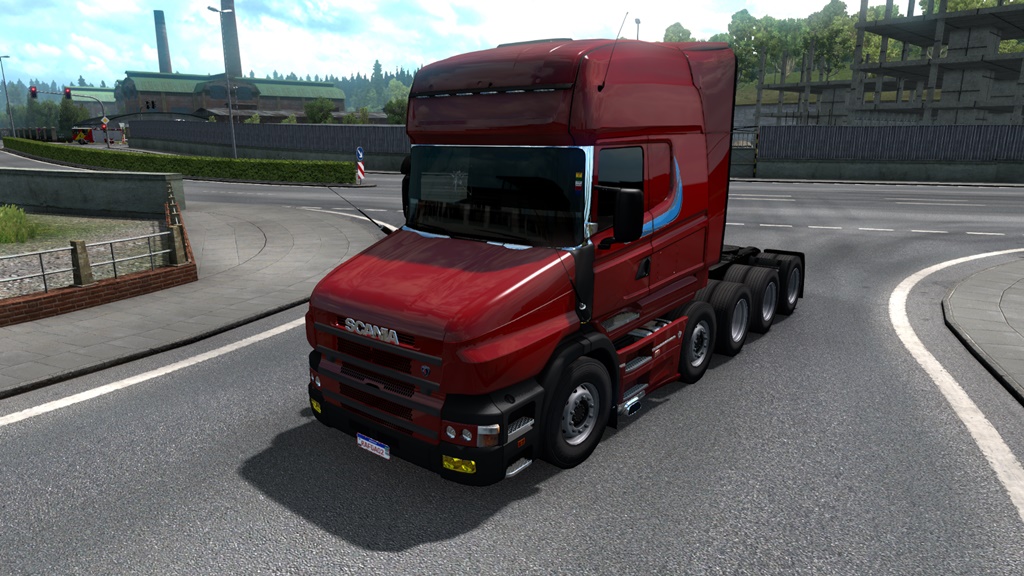 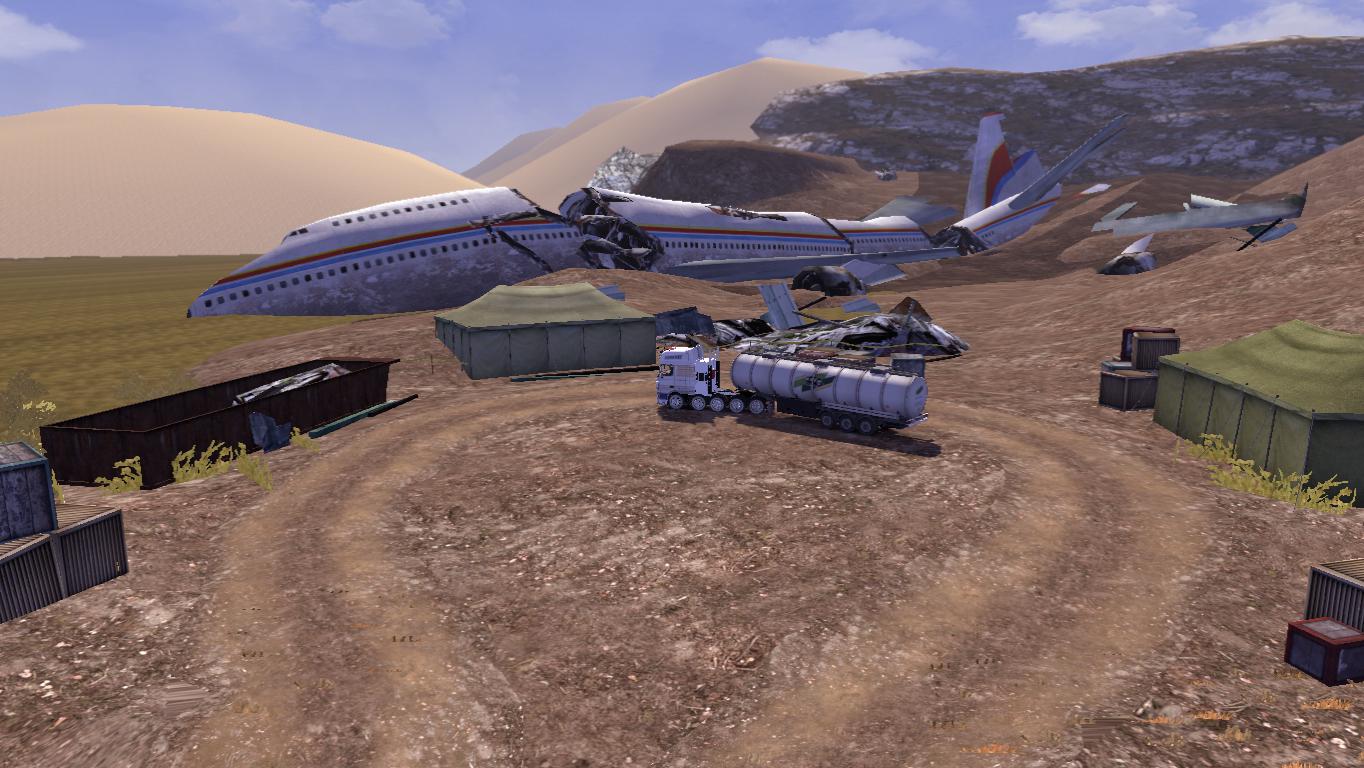 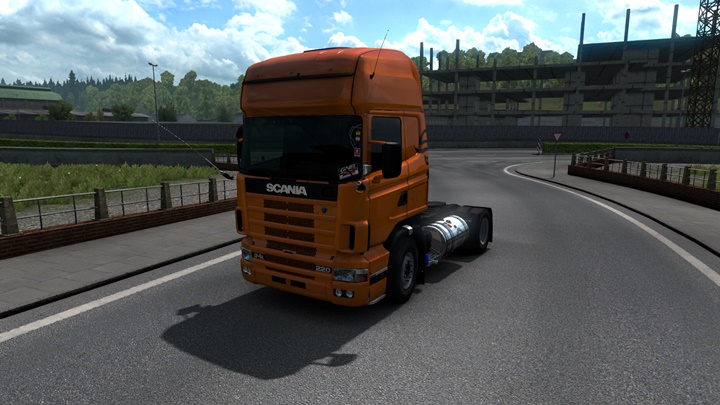