What Has Been Done?
Vehicle modeling wraps have been updated again, mirror, dashboard, gear, hallway and steering wheel have been redrawn.
The Fmod sound engine is produced from the original engine type OM457 sound of the vehicle.
(Do not be prejudiced because the sound of the truck is used, the same engine type is also used in Mercedes axor trucks.)

1.40 Beta Release Fix Notes;
Engine and interior sounds have been recreated.
Streak bug on the steering wheel has been fixed.
The black film on the side windows has been removed.
The problem of not getting through the toll booths has been removed.
Air horn has been added.
Physics rearranged. 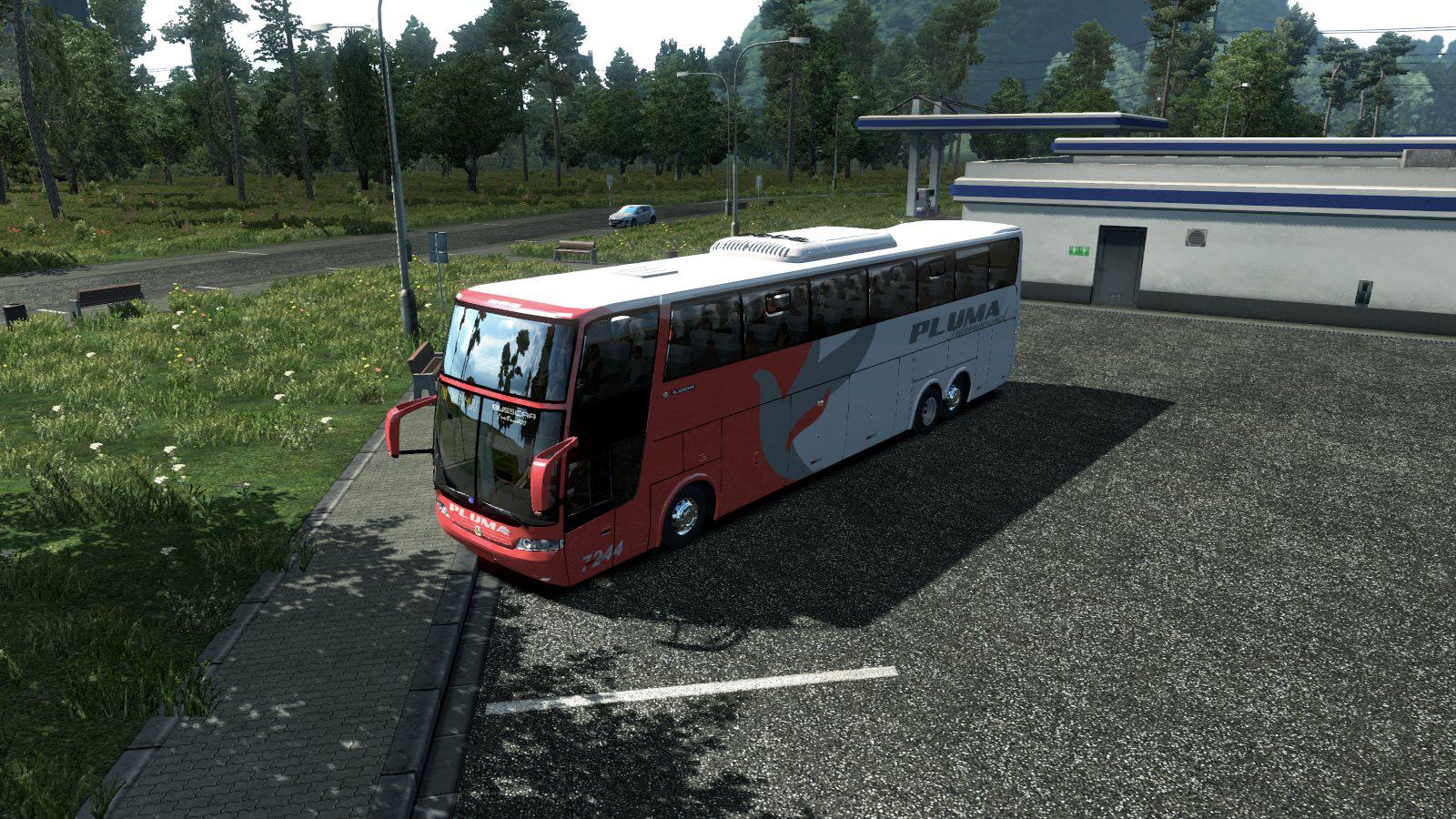 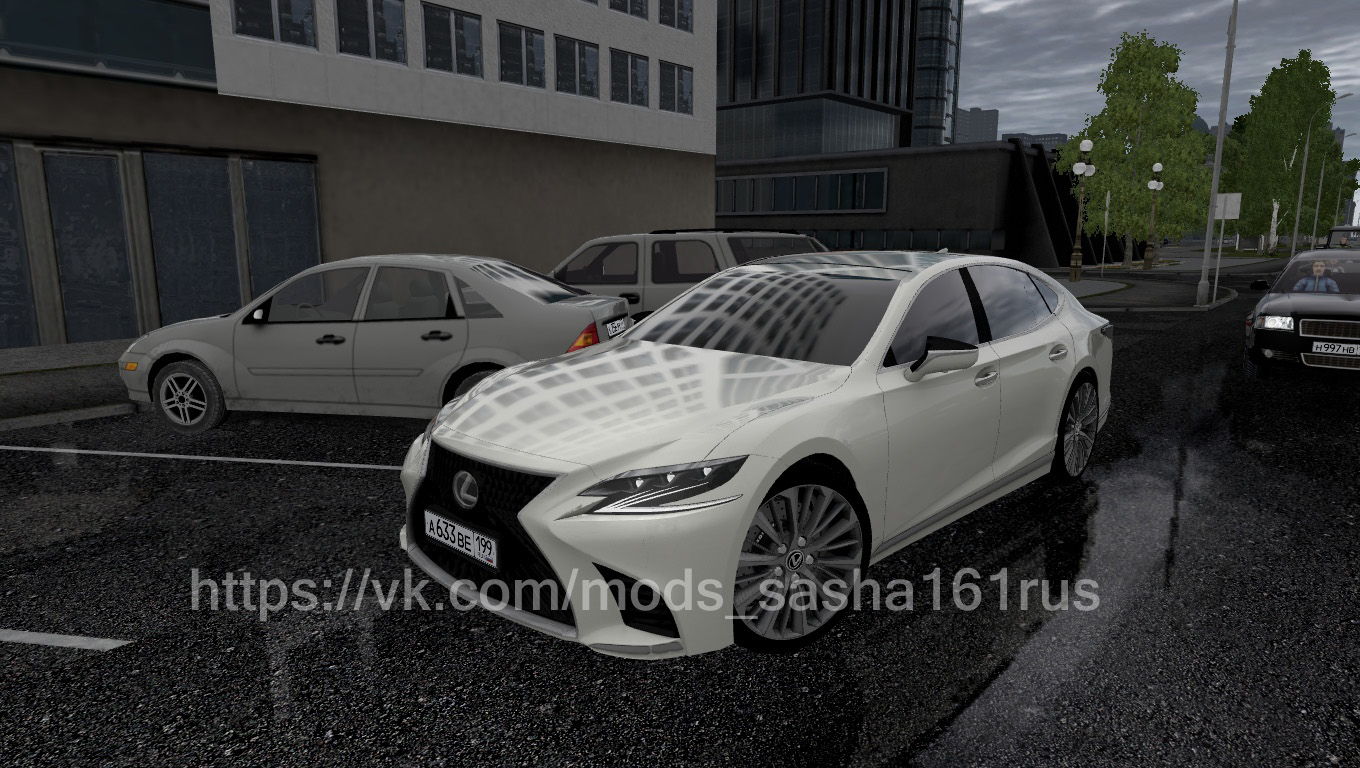 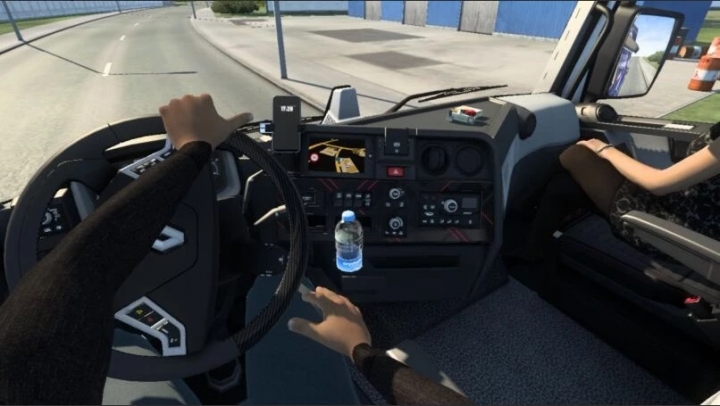 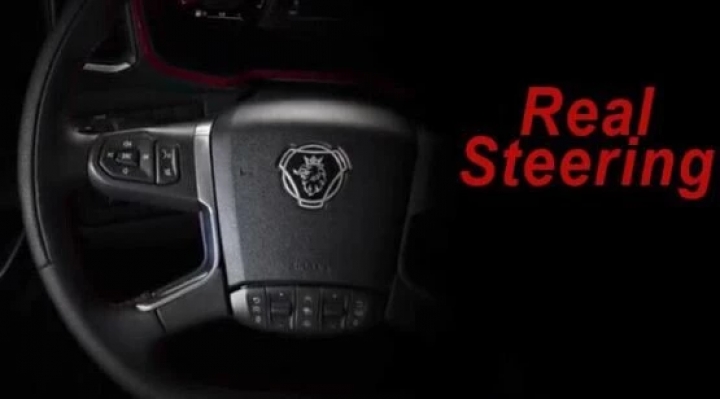 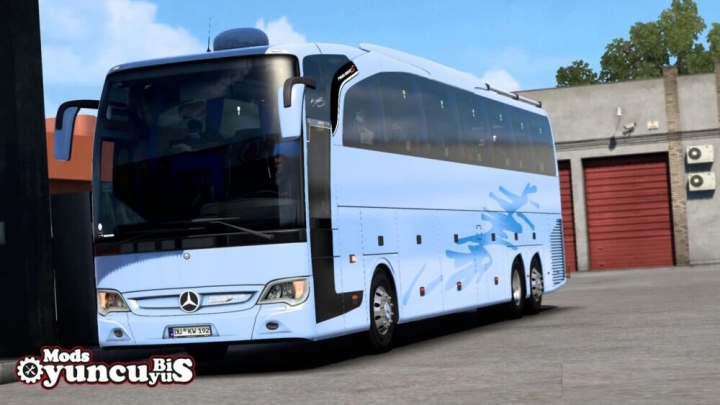