Updated Rasta Jr's amazing Actros V8 mod he made for ETS2 1.26 for 1.38 FMOD.
Mod is still WIP but will be updated with newer sounds as soon as SCS update their wiki.
It works for Actros MP2 by ValheinXL, the MP2 Black Edition by Dotec and Actros MP3 by SCS and Schumi's edit. 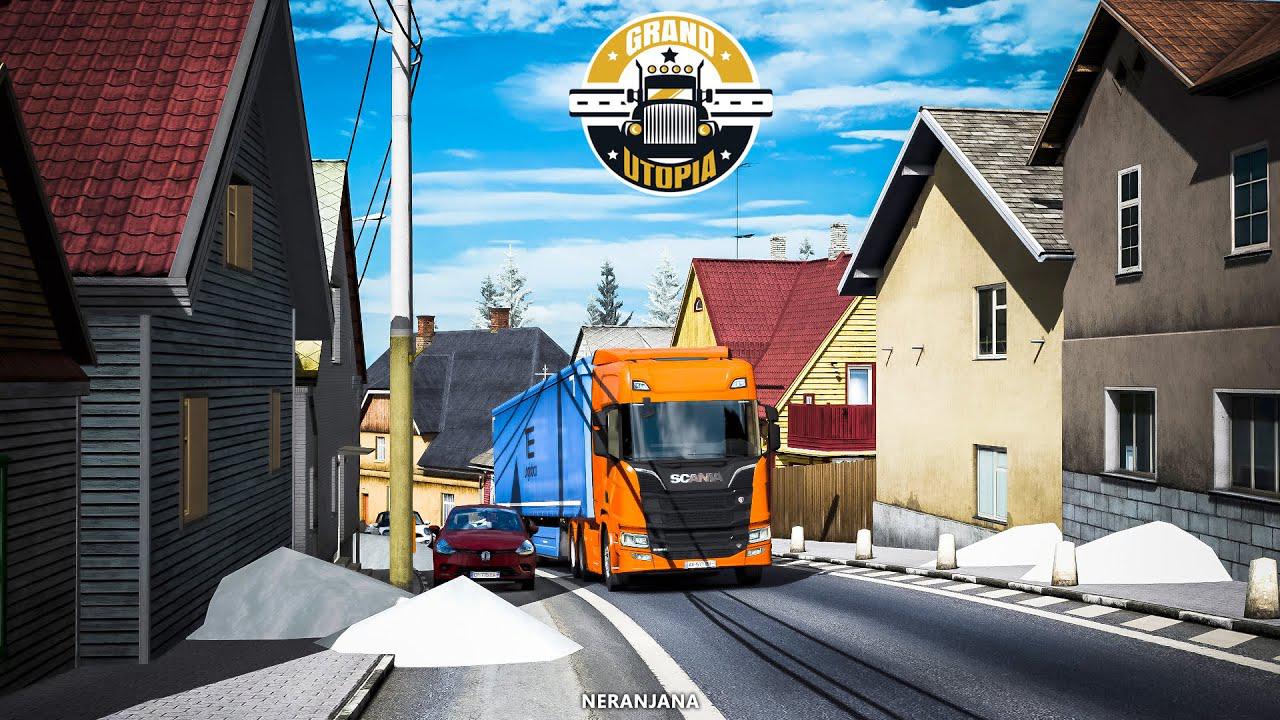 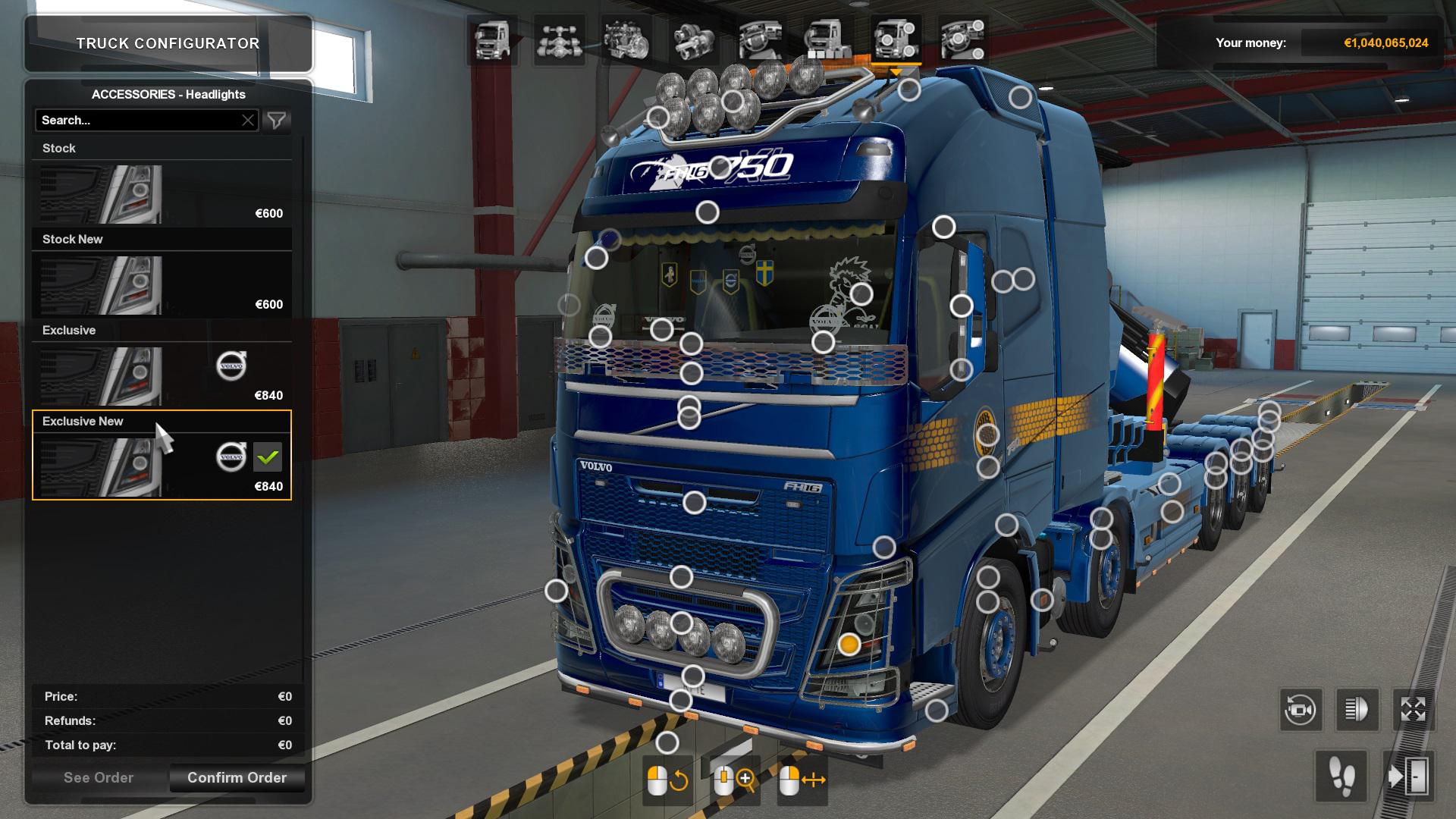 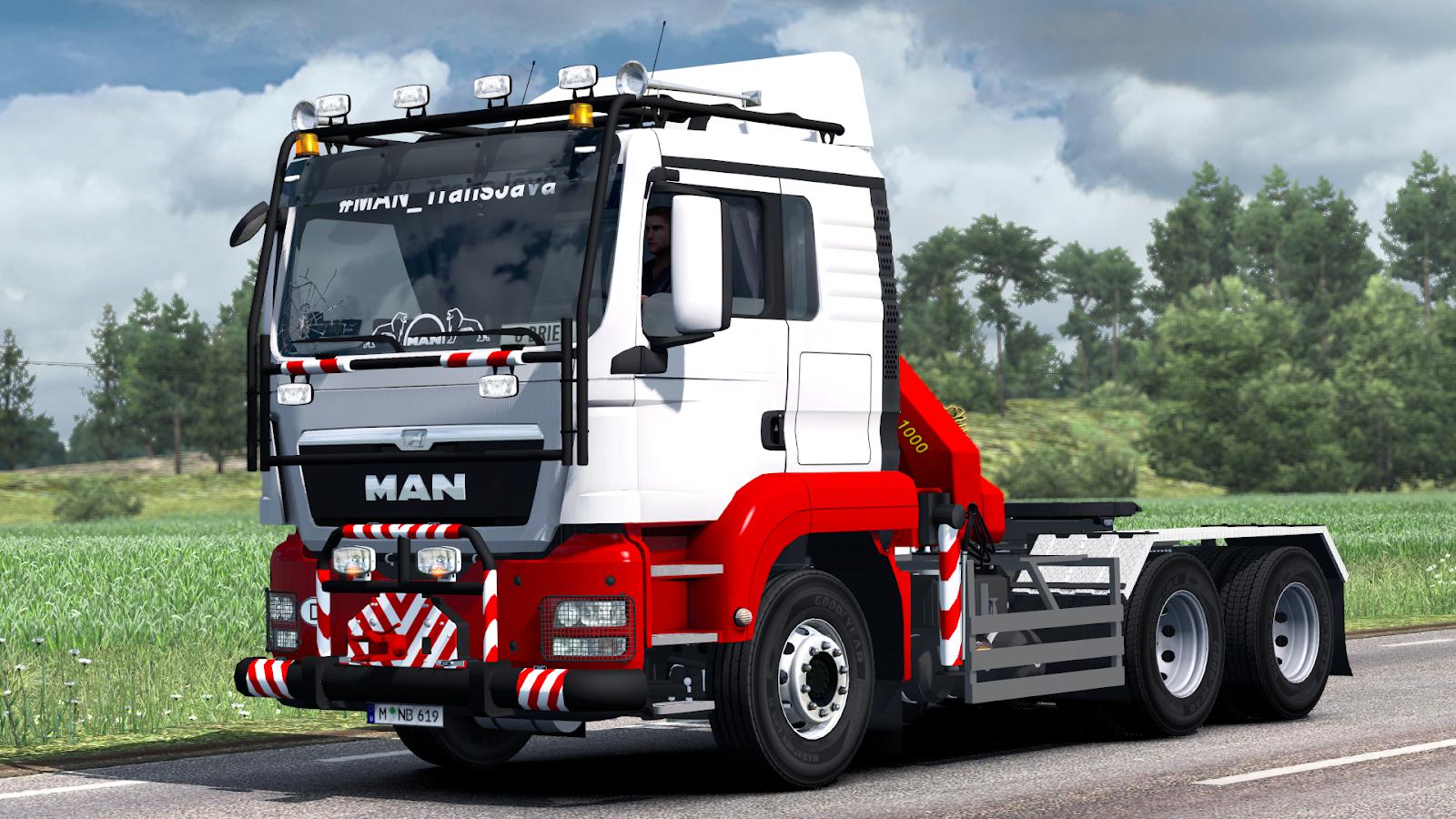 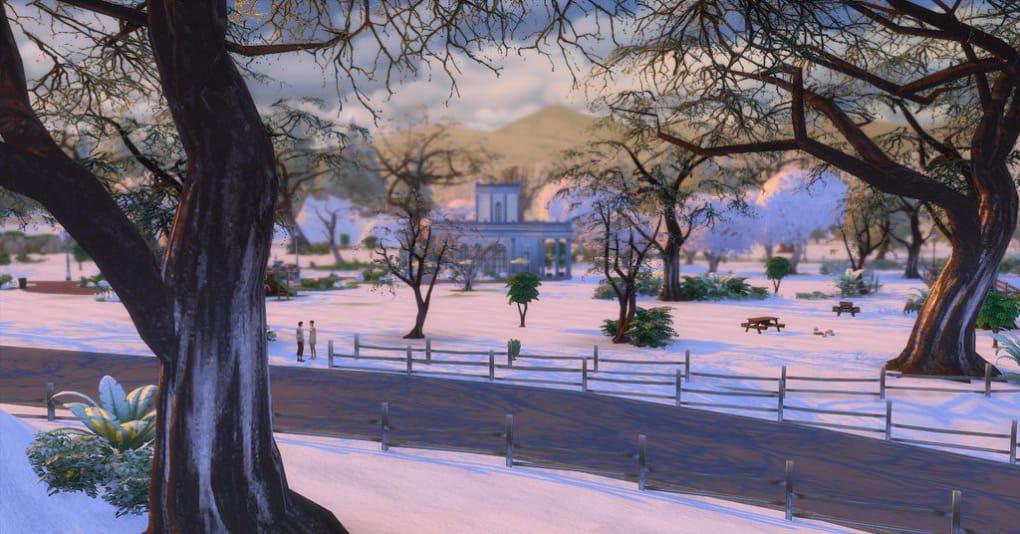