The archive lies the mod “tinting.scs” put it if you want a green tint on the side windows.

You can also change the color of the toning on your own, for this you need to open the file “Tinting.scs” and in the Open path> Automat / 6e / archive and in the 6C1566F97C545AF.MAT file to change the values in the TINT column: on your own!

This is a completely new version of MAN TGX E6 from Madster!

Features:
Standalone
7 chassis options.
3 cabins.
Many engines to choose from 360 to 640 forces.
3 versions of the cabin.
Fully adapted to the version of the game 1.40!
Added a lot of absolutely new tuning!
Fully clean log, mod does not lag and does not eat FPS!
New sounds are prescribed (Kriechbaum)
All switches in the cabin animated!
Added an animated tachograph!
Fashion is unlocked by me. And open to edit! 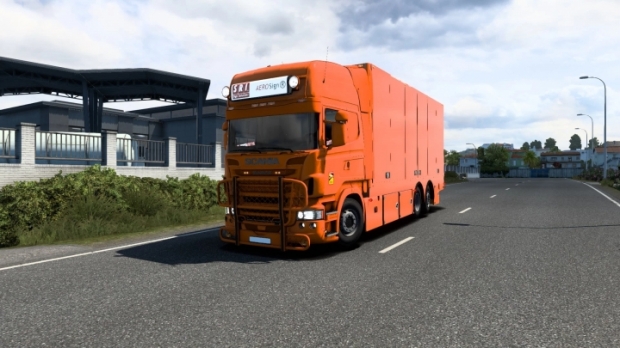 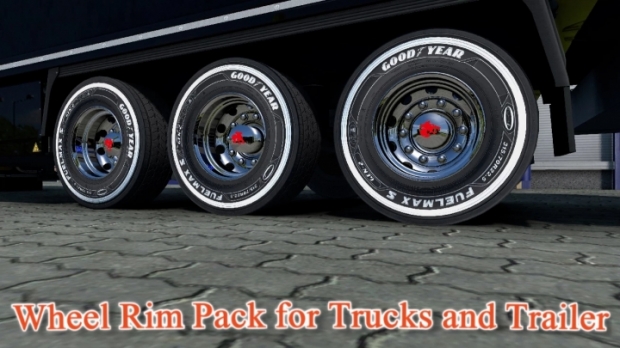 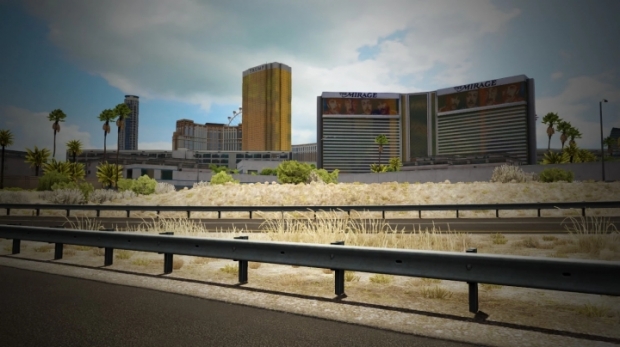