This mod adds a new 45ft chassis, a rear mounted option for 20ft containers, ownable containers (use the trailer as a standard dryvan or reefer trailer), dolly options (Tyllis, VAK and Närko by Kast) and a B-Double (VAK V-Slider by Kast), and plenty of customisation!
Loads of taillights (all options from Sogard’s Profi, plus some custom options for rear fog and reverse lights (LHD and RHD), as well as a new option for round lights). Three options for skinable license plates, standard EU, UK and double Spanish plates, as well as the stock license plate. Stock fenders, Parloks and painted Parloks. Various options for reflective tape on the back and side, white and yellow for the side, yellow and red for the back. ADR plates, paintable mudflap, and more!
The mod replaces the stock Krone Box Liner model.

Credits:Sogard3, for his amazing Krone Profi Liner mod, which serves as a base for this rework. Kast, for his excellent trailer mods, as well as Parlok fenders and some of the taillights included for the Box Liner. Axelrol, for taillights, flares and license plate models. Everyone else who contributed to Sogard’s Profi Liner mod, even if your work is not directly included here, you took part in making a mod that I couldn’t do without in the creation of this! Arnook, for his fantastic container mod. MDModder and JUseeTV for their contribution to the container pack. SCS and Krone for the base Krone Box Liner trailer And me, Smaen 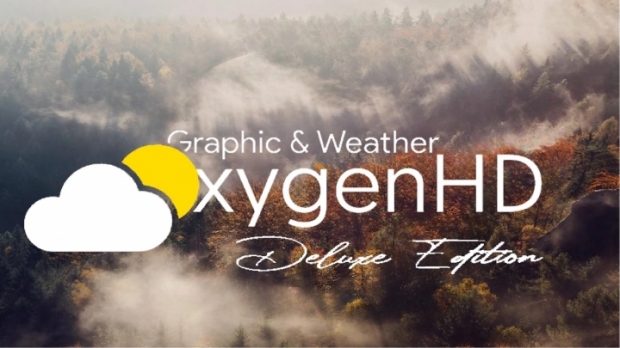 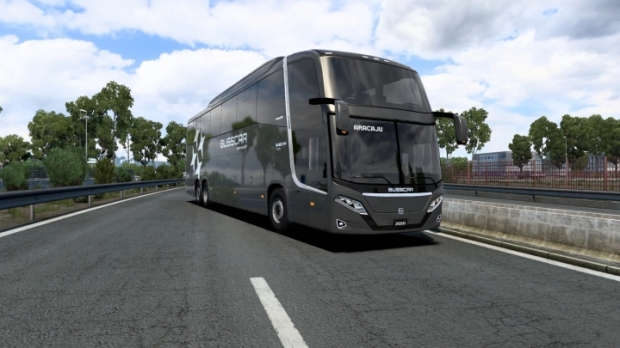 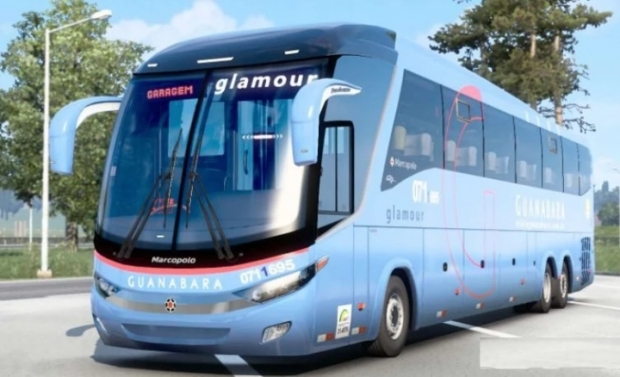 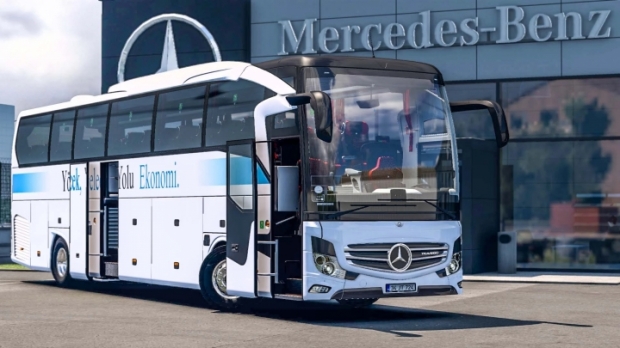