This Mod adding in ETS2 a More realistic American Trains based by PIVA train mod.

In combine With improved Train Sounds by TruckerKid and sounds from SFP by Drive Safely.

For some locomotives and rail cars add skins with logos of real companies.

Now all freight trains are drived by more locomotives, from 2 to 5 coupled head DMUs and some additional in the mid and the end of the trains.

The length of trains has been changed, passenger: 7-15 cars. freight: 20-60 cars, depending on the number of sections and type of locomotives.

also increased stopping distance for the all trains.

real mass and engine power of the American trains

Delete Double layer containers and all railcar dublicate in ETS2.

Add raft of locomotive sections without rail cars, driving to another station or returning helpers,

helpers may now be of a different company and model

Please place this mod above than any Sound packs and Traffic Density mods in manager.

This mod verion does not support versions of game older than (1.37).

The presence or absence of any DLC does not affect the mod.

With this mod recommended keep the value "g_traffic 1.0" and do not increase it. if you will increase this value, slide show fps guarantee on the any PC configurations. 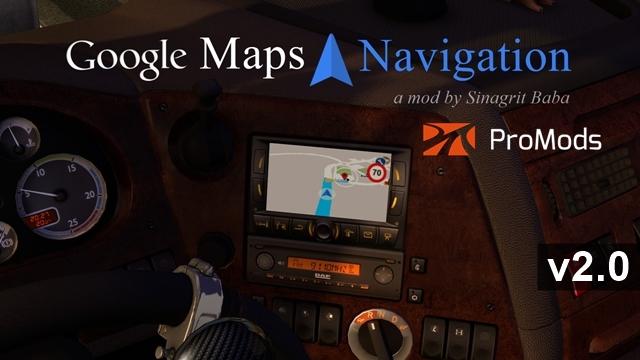 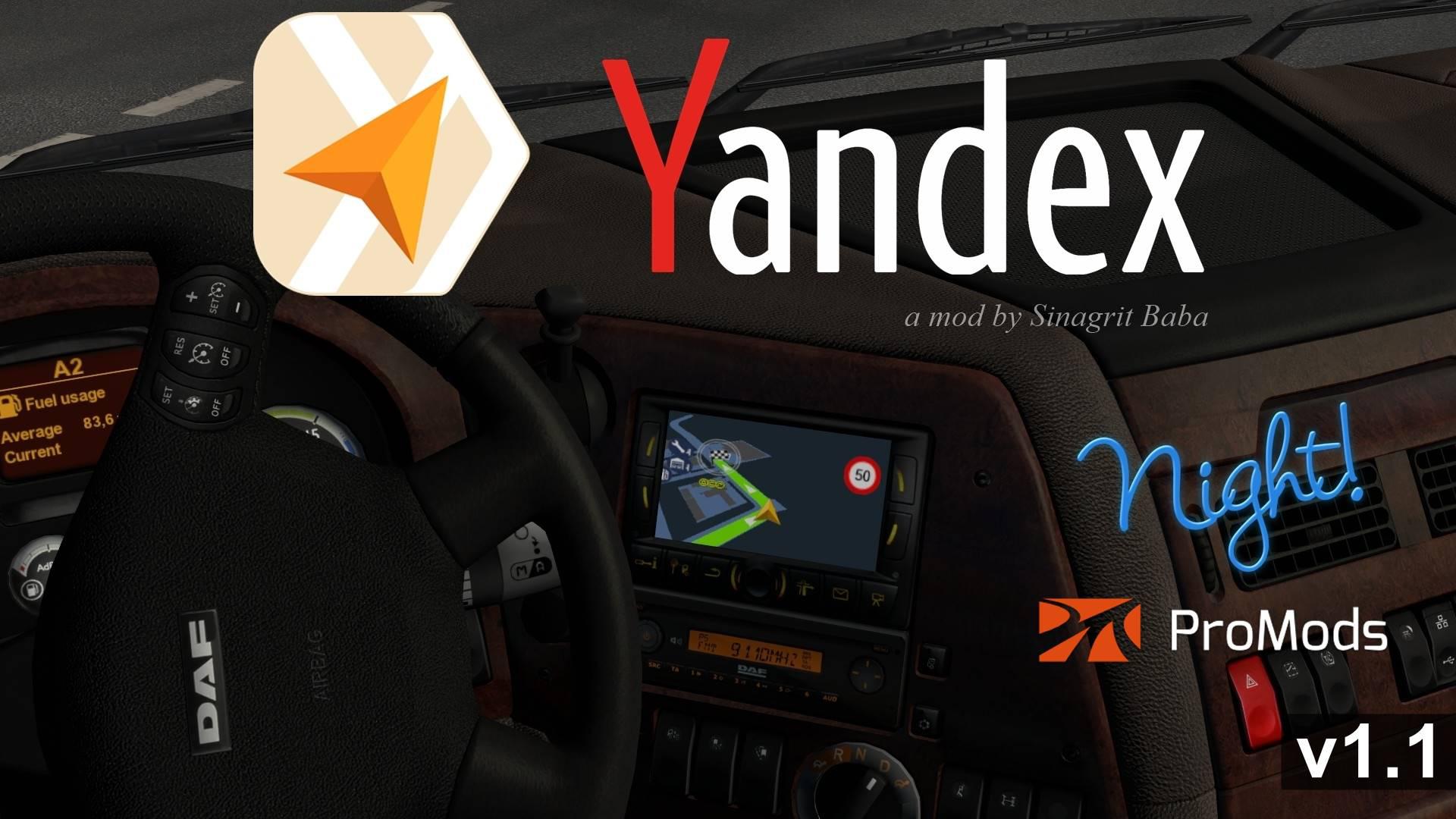 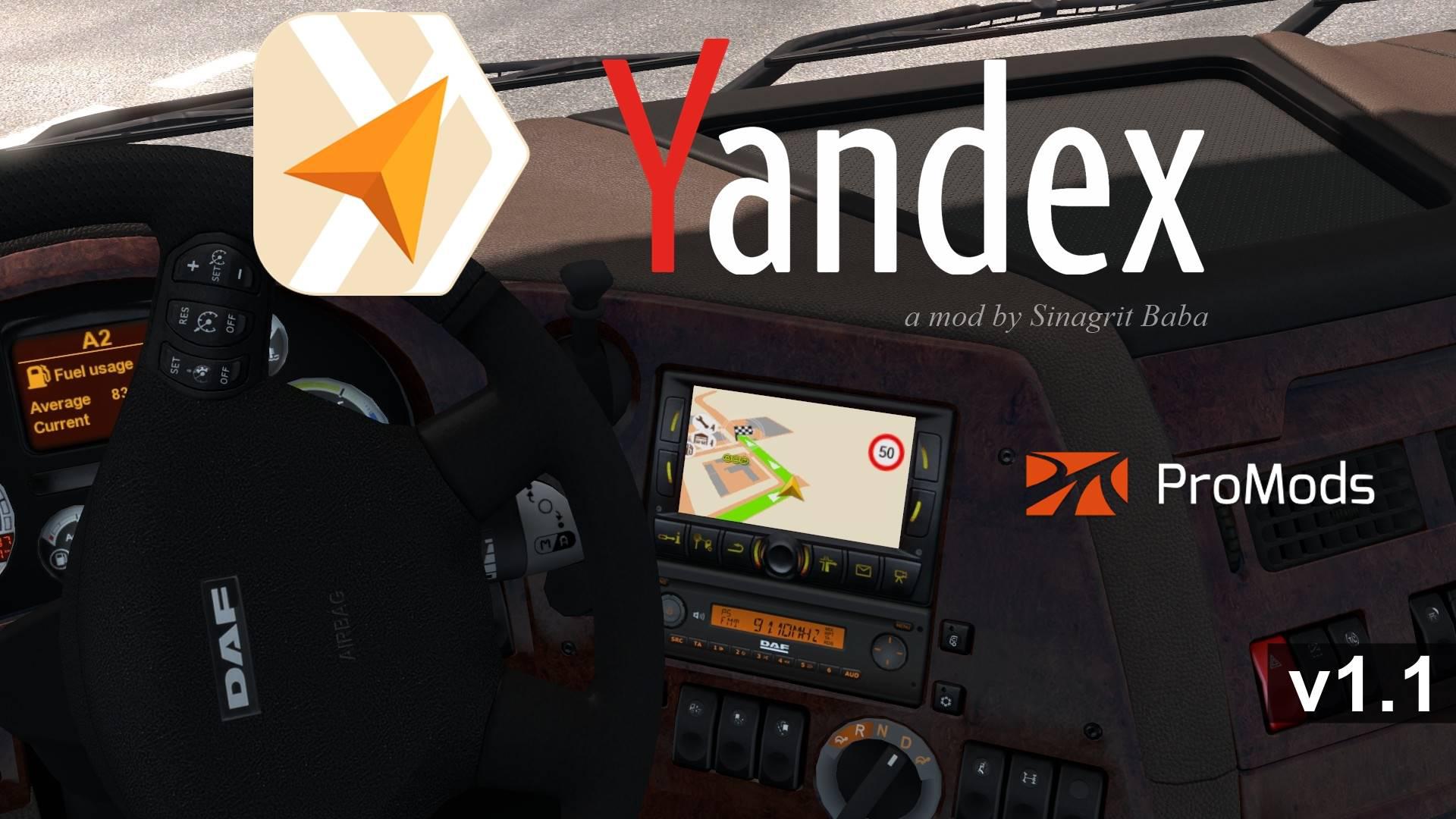 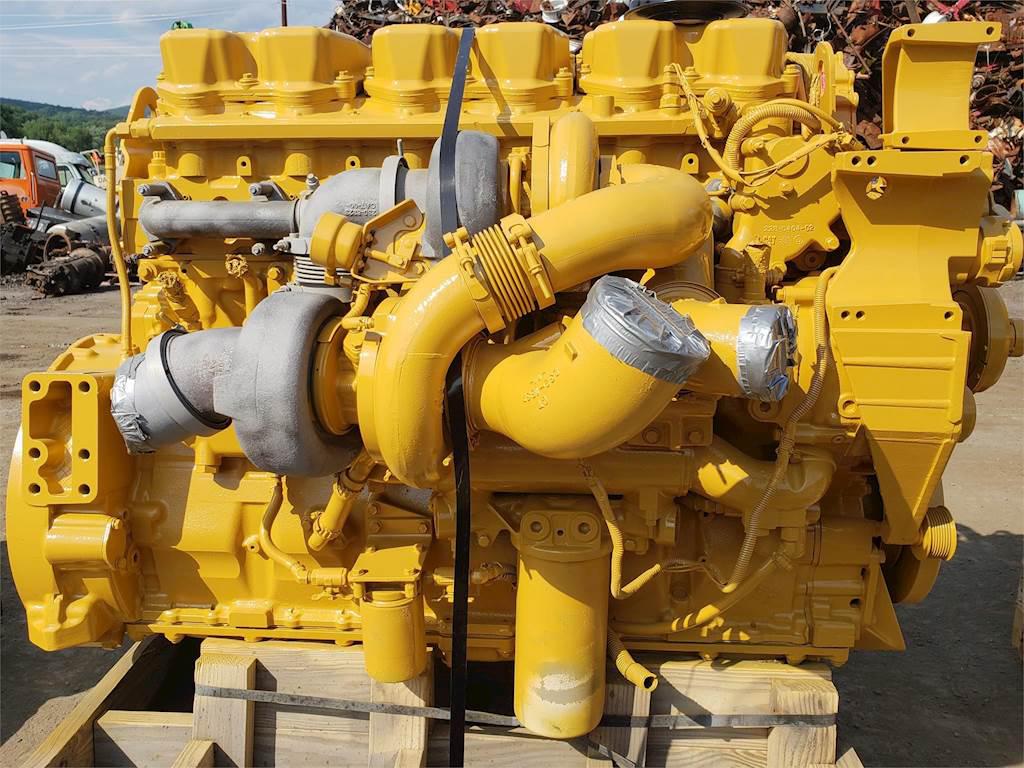 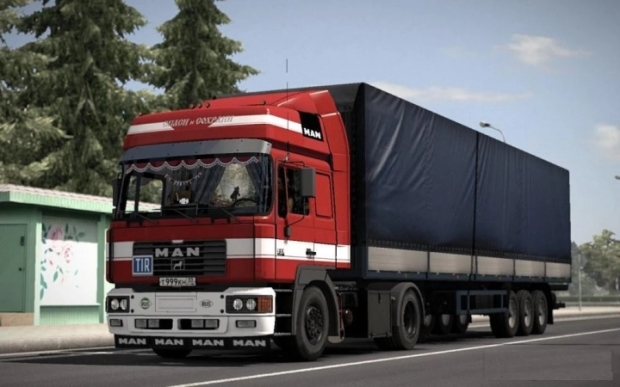 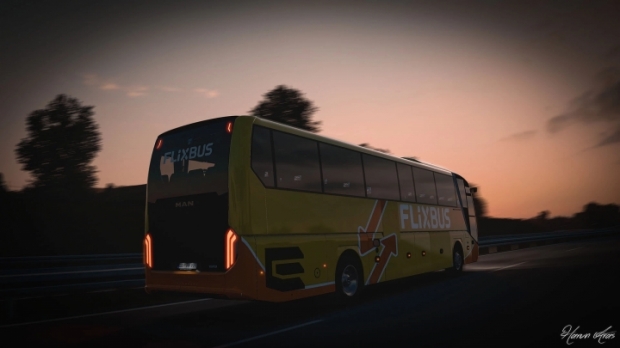 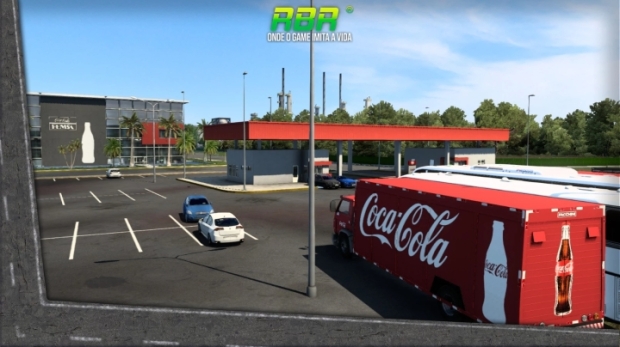