I really like the old actros, but sometimes there is not enough tank
Ets2 small improvement mb actros mp3.
Add additional fuel tank for all chassis.
from 600L before 1050 litres
from 400L before 650 litres.

6x2_4 with lifting axle and swivel rather little space, the muffler had to be moved closer to the cab and a small additional tank of 250 liters was installed, it is slightly lower than the standard 400 liter tank.

There is also a small bonus for the interior, to decorate your long journey through Europe. 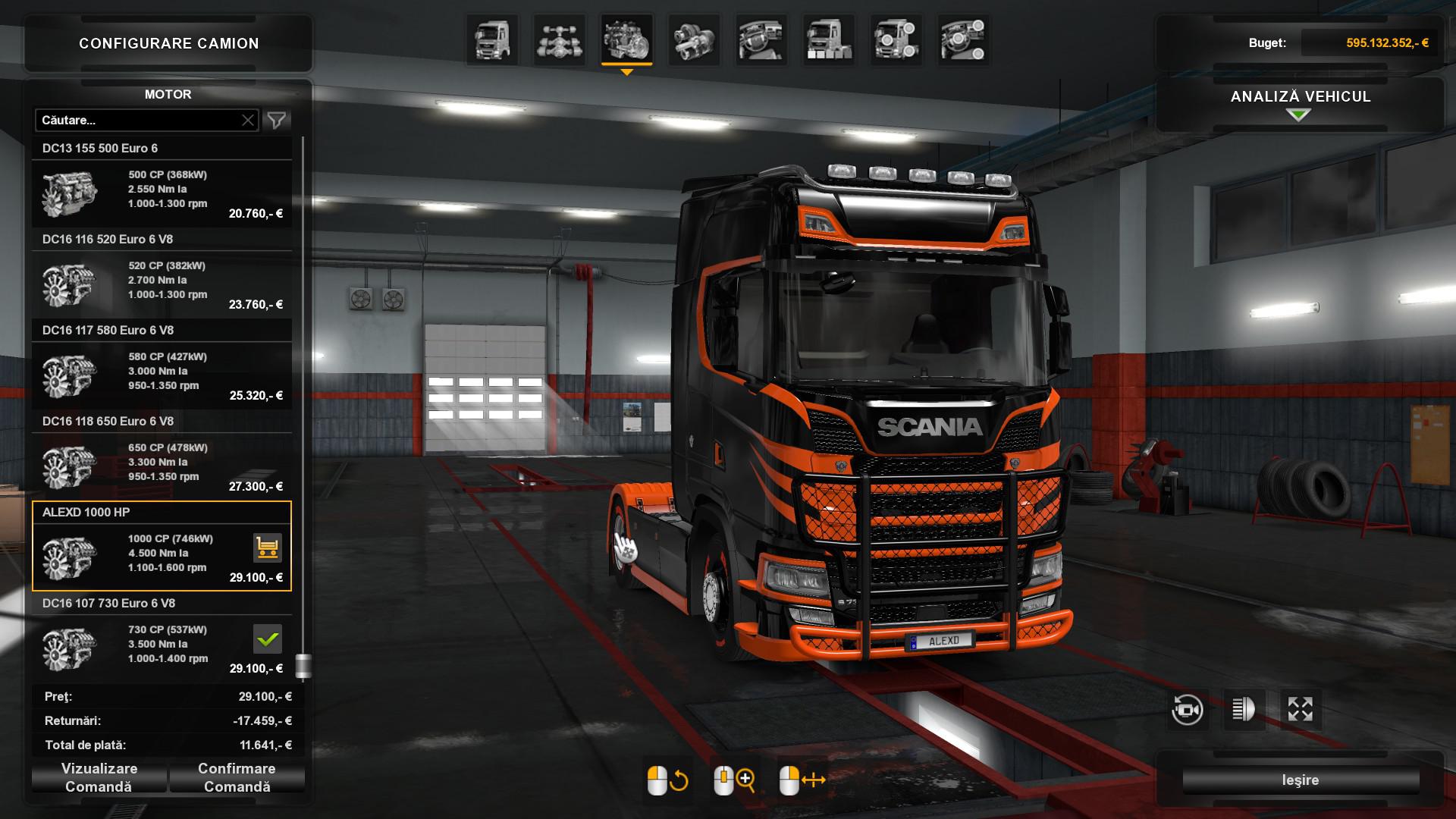 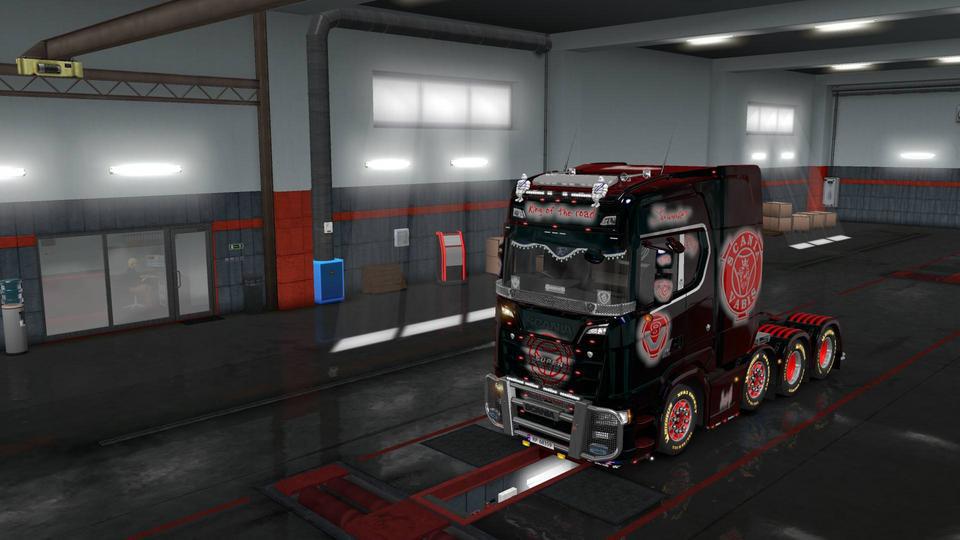 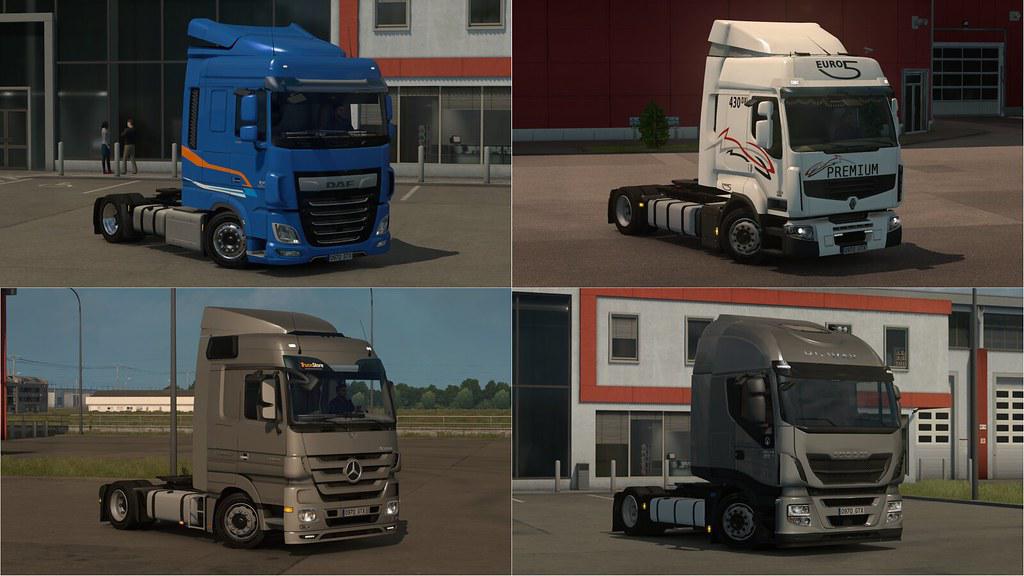 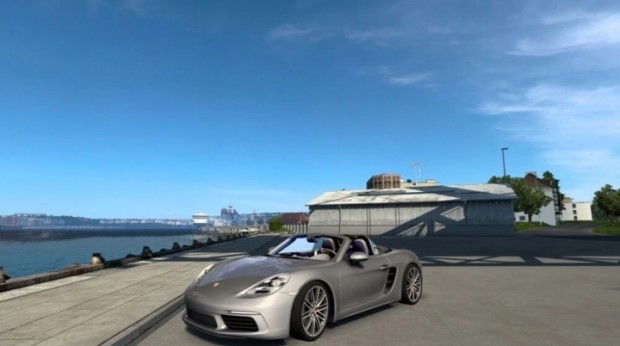 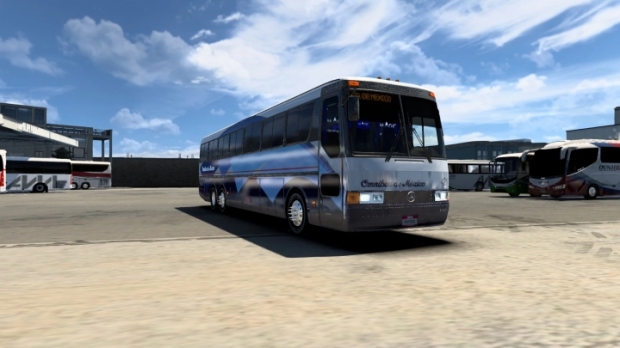 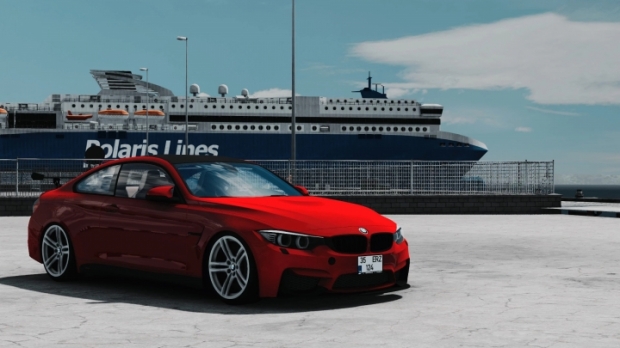 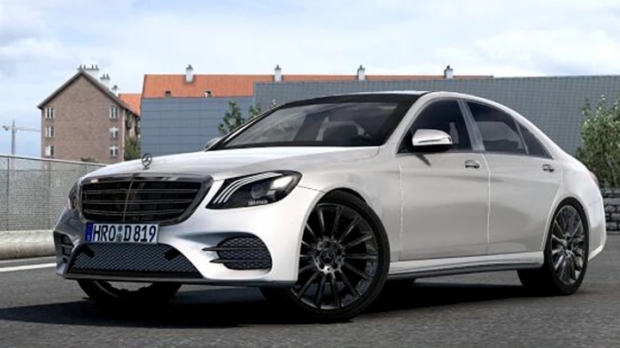 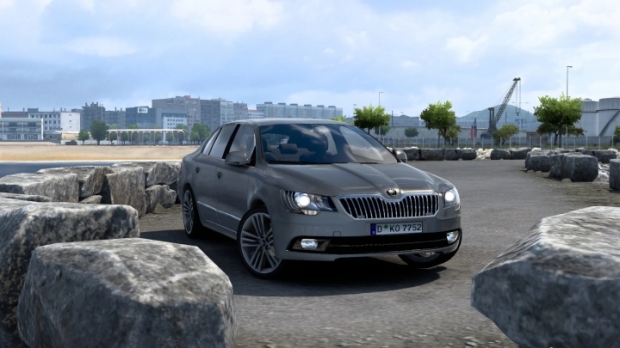 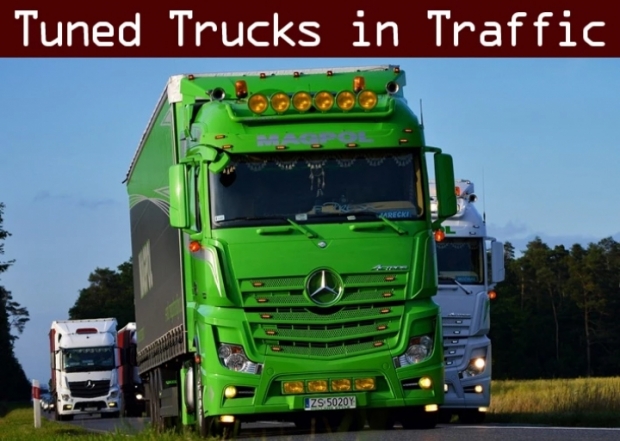