Charged Japanese hatchback with a great model and its own interior.

Honda Civic Type R – the sports version of the Honda Civic. The letter R in the word “Type R” comes from the English word racing (“racing”), and denotes the sporty character of the car (like other Honda cars with the letter “R” at the end of its name – Type R, Euro R, SIR, characteristic featuring the Honda emblem on a red background – like the RA-272, which brought the Japanese brand its first victory in the Formula 1 Grand Prix in Mexico in 1965). 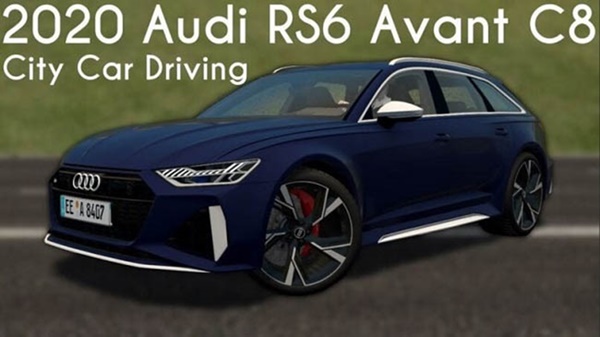 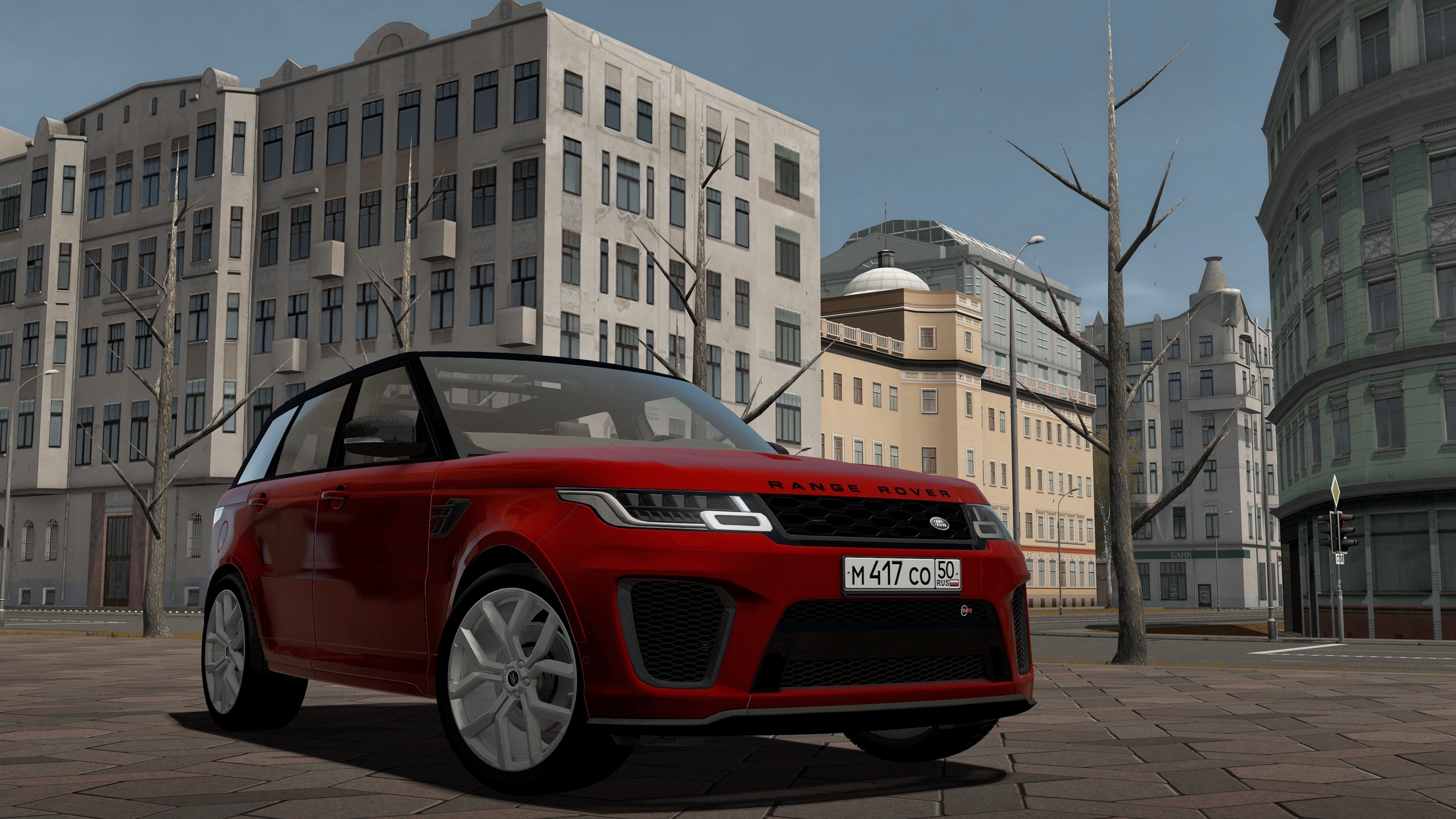 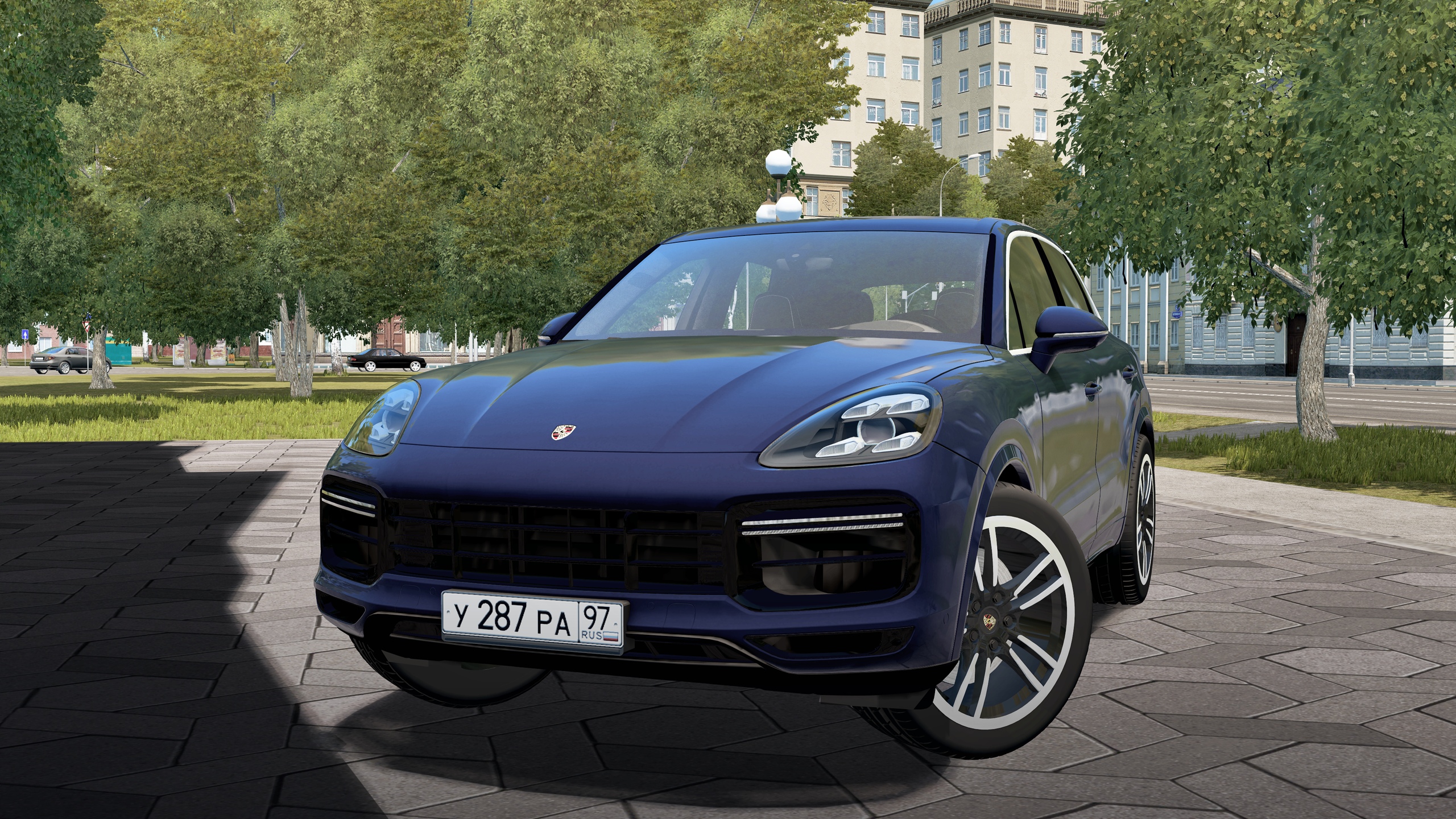 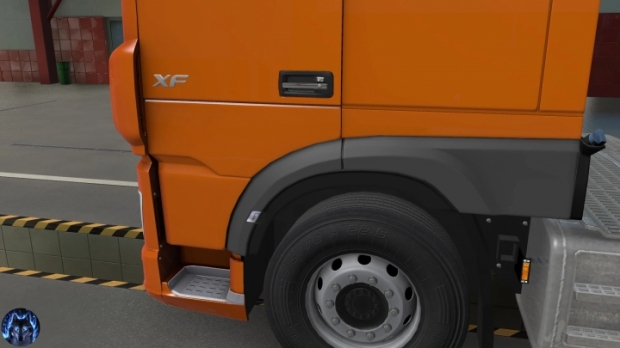