Version 1.0.602 Changelog:
Changed definition of cities from .sii to new .sui fromat
Fixed little issue with using "goto burlington" console command when you would like to go Colorado's Burlington but instead of it you go to Washington's Burlington. (if you want to go Washington's Burlington (Burlington WA) so write in console "goto burlington_w")
Fake name of "Middle Fork Valley" town has changed to real one "Welcome".
Some small polishing changes in landscapes and signage.
Added little road cafe on WA-9 for more attractive looking.

Version 5.0 (Bellingham Heights improvements)
- 1.39 update
- added 4 viewpoints which has been added by SCS in 1.39 update in the Bellingham and Everett area

Version 4.1.2:
- fixed gap from the left of entering the farm.
- added speed limit on the rural roads to the farm (I think that 60 could helps you to "leave" your suspension parts straight on the road, ha ha)
- done some cosmetic changes for the farm to look more attractive and not so empty.

Version 4.1.1:
- Corrected some minor small things near fields of the farm
- Now the fields are looking not empty (they are contain corn and wheat on itselves)

Version 4.1:
- scenery town Burlington (on I-5 between Everett and Bellingham) are turned to active town
- one of farms near Burlington came alive - we can deliver cargoes and take them there now
- bugs and mistakes fixing

Version 4.0:
- New town Glacier with two companies for delivering cargoes
- New eastern part of WA-542 road through Glacier straight to Mount Baker view
- New part of mountain forest road which connects the road hidden by SCS with WA-542 road on North
- Correcting bugs which was found by me and reported earlier by another ATS truckers
- Some cosmetic corrections on previously released roads (WA-9, Middle Fork valley, Mosquito Lake rd)
- Truck stop at the end of the WA-542 road on a hill with beautiful view to Mount Baker. 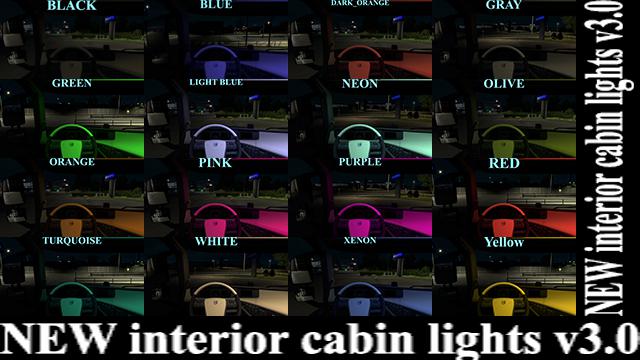 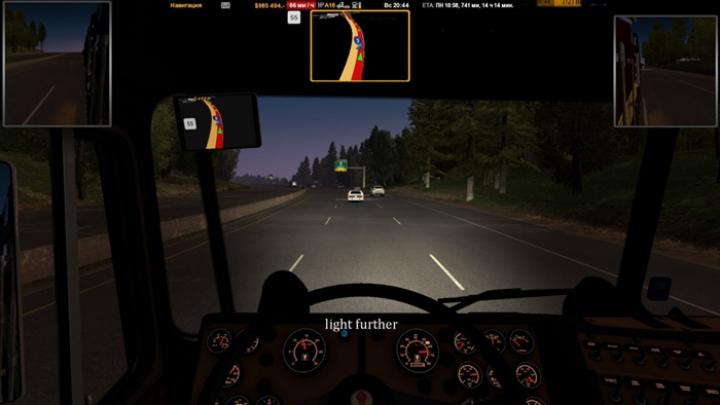 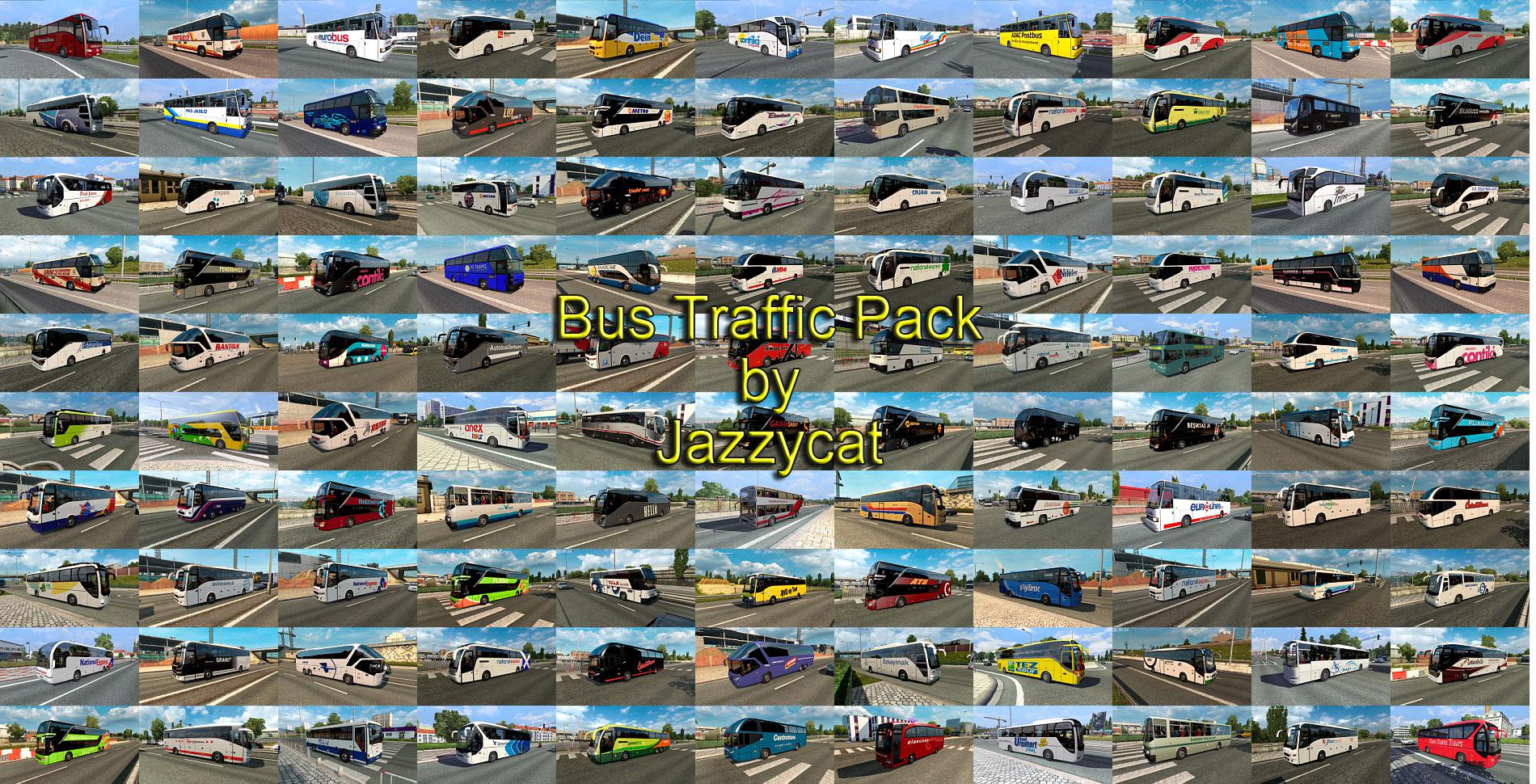 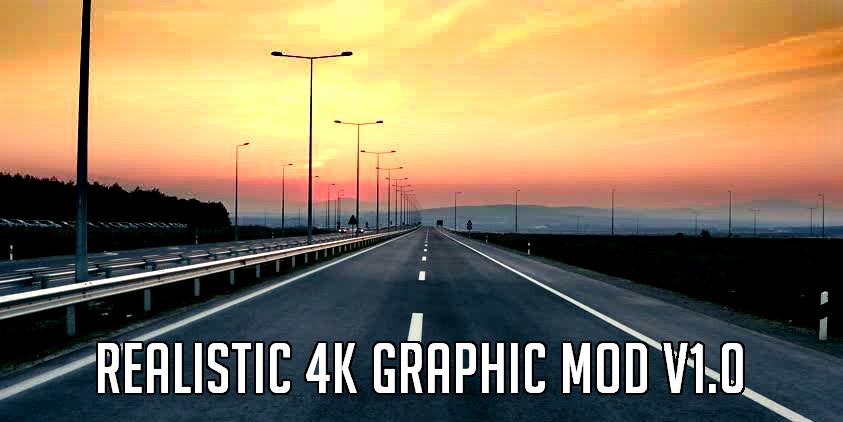 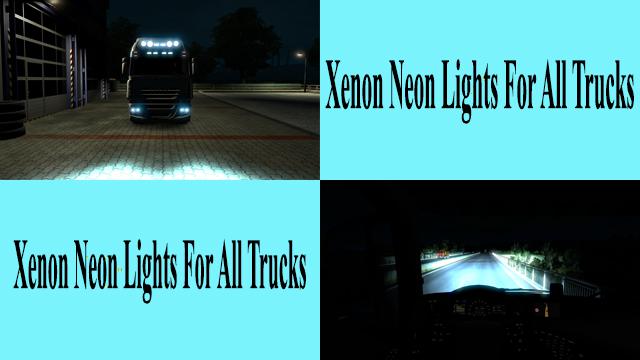