Chengelog v15.1
•US-101 widened all the way to Oxnard (Agoura Hills/Thousand Oaks area)
•A little more urbanization east of the I-10/I-15 interchange (San Bernardino/Redlands/Calimesa)
•Signage update across all covered California area, plus new signage on I-40, CA 58, CA 99 and I-10 east of San Gorgonio Pass (The map in the OP has been updated, if you want to visualize that better)

Fresno,CA-99 is done up to halfway to Fresno and vanilla signage has beenreplaced with the post-Arizona sign templates in the Los Angeles areaand the reworked CA-99 area. Had to take some artistic liberties in someplaces due to how different the road network is in the game compared toreal life. 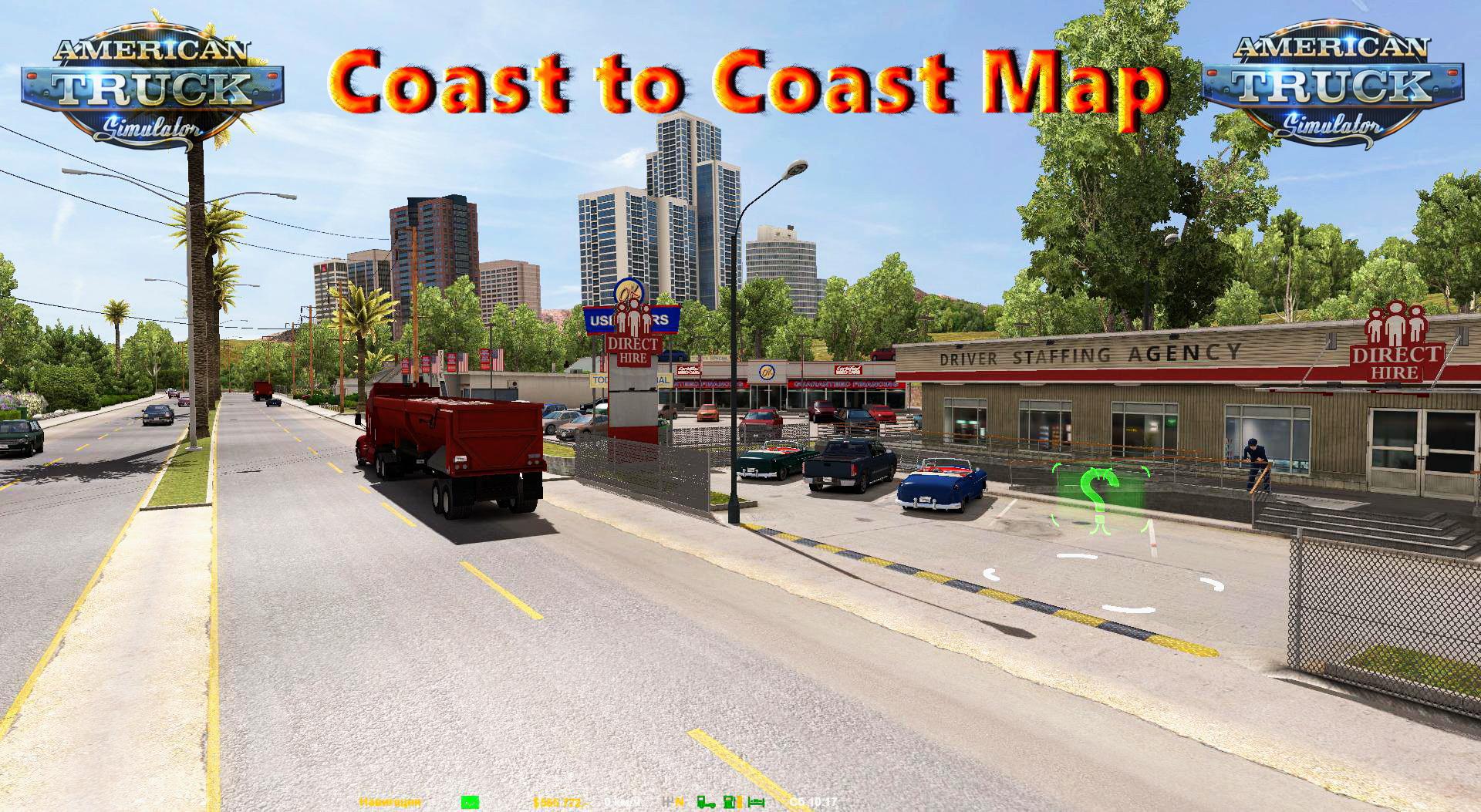 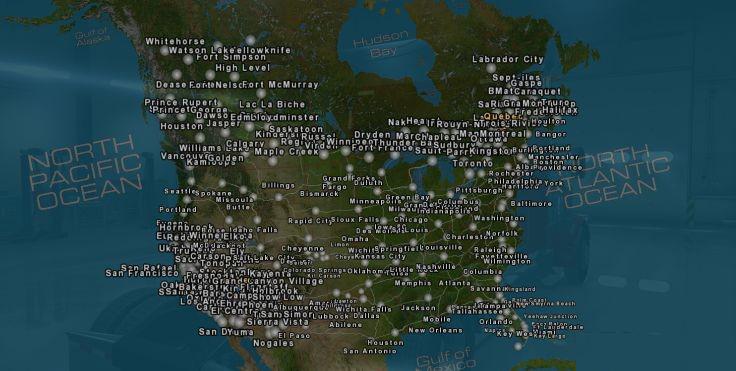 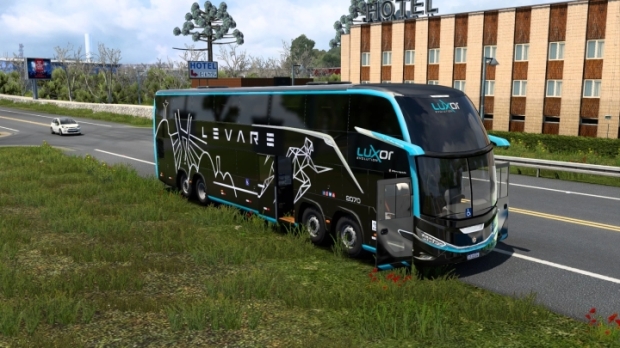 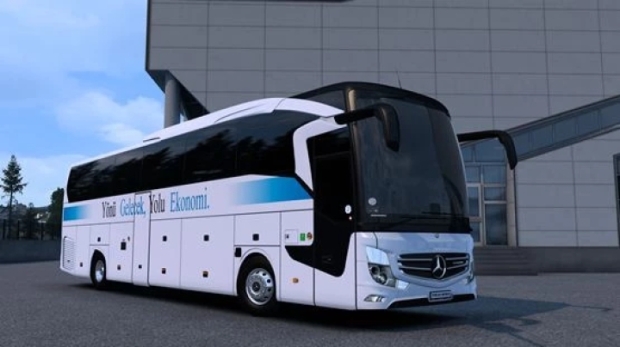 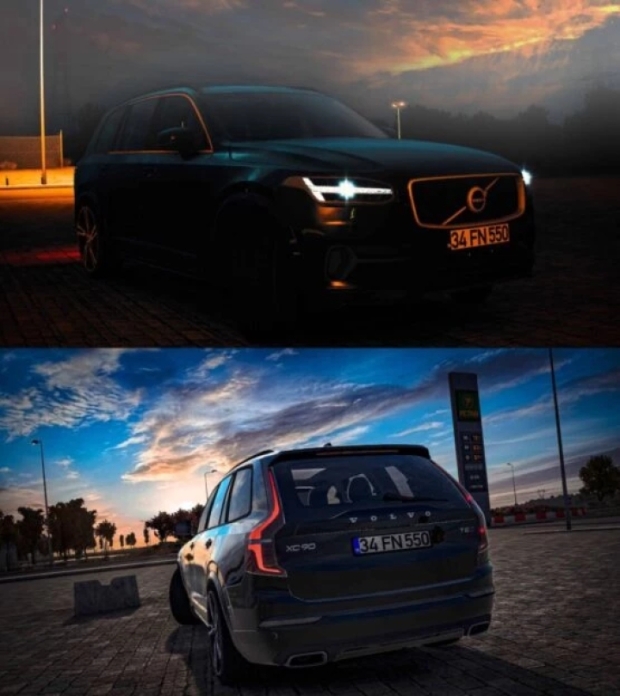 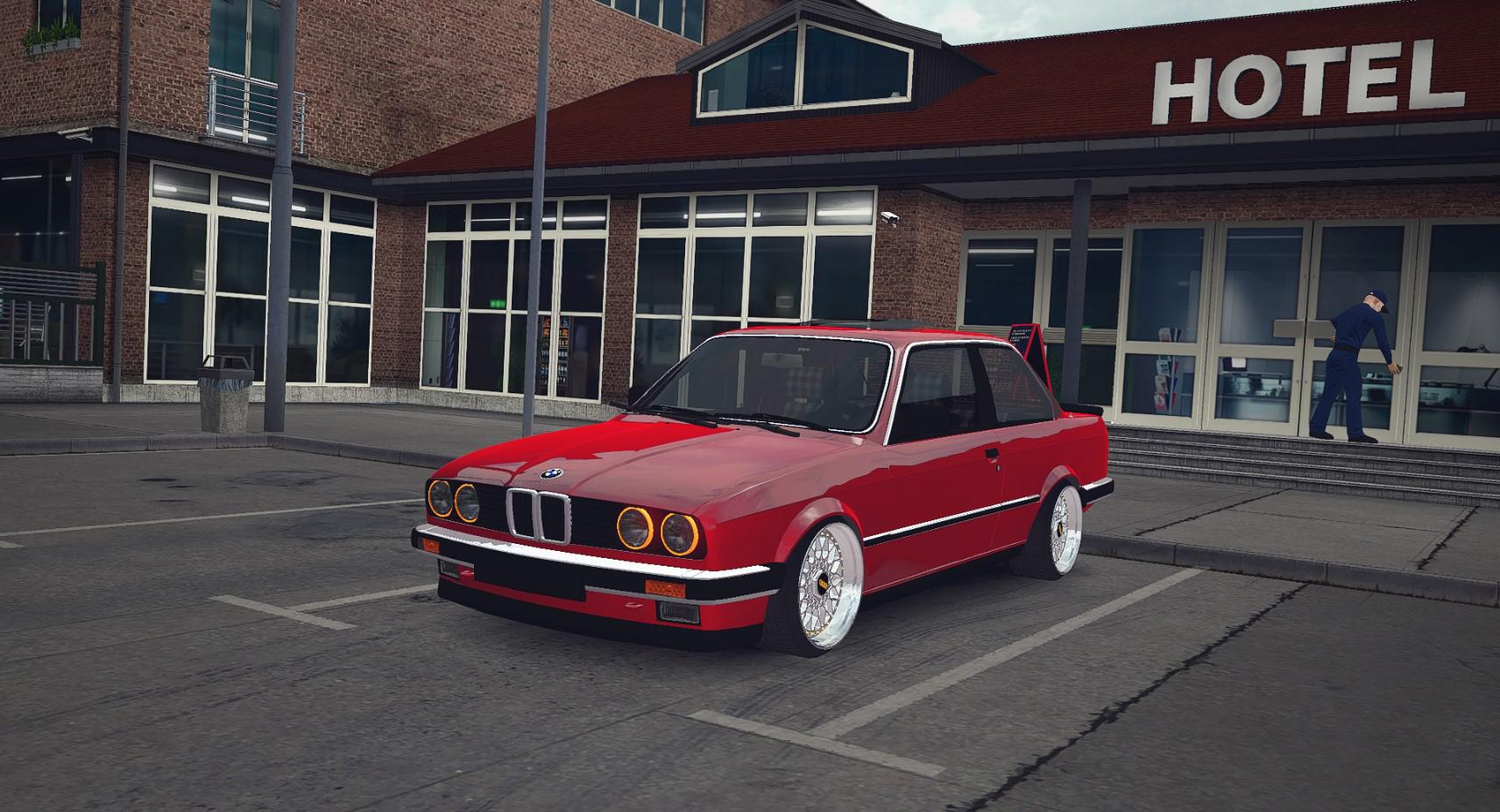 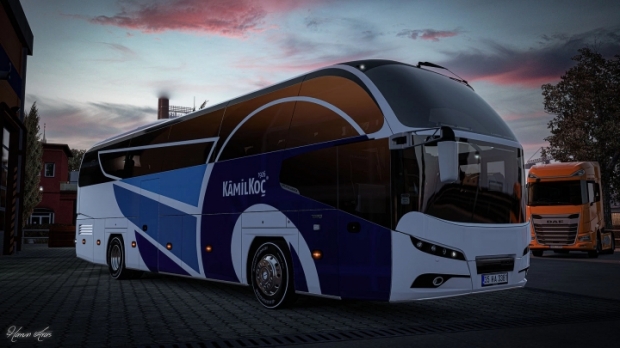