Version 4.1.2:
- fixed gap from the left of entering the farm.
- added speed limit on the rural roads to the farm (I think that 60 could helps you to "leave" your suspension parts straight on the road, ha ha)
- done some cosmetic changes for the farm to look more attractive and not so empty.

Version 4.1.1:
- Corrected some minor small things near fields of the farm
- Now the fields are looking not empty (they are contain corn and wheat on itselves)

Version 4.1:
- scenery town Burlington (on I-5 between Everett and Bellingham) are turned to active town
- one of farms near Burlington came alive - we can deliver cargoes and take them there now
- bugs and mistakes fixing

Version 4.0:
- New town Glacier with two companies for delivering cargoes
- New eastern part of WA-542 road through Glacier straight to Mount Baker view
- New part of mountain forest road which connects the road hidden by SCS with WA-542 road on North
- Correcting bugs which was found by me and reported earlier by another ATS truckers
- Some cosmetic corrections on previously released roads (WA-9, Middle Fork valley, Mosquito Lake rd)
- Truck stop at the end of the WA-542 road on a hill with beautiful view to Mount Baker. 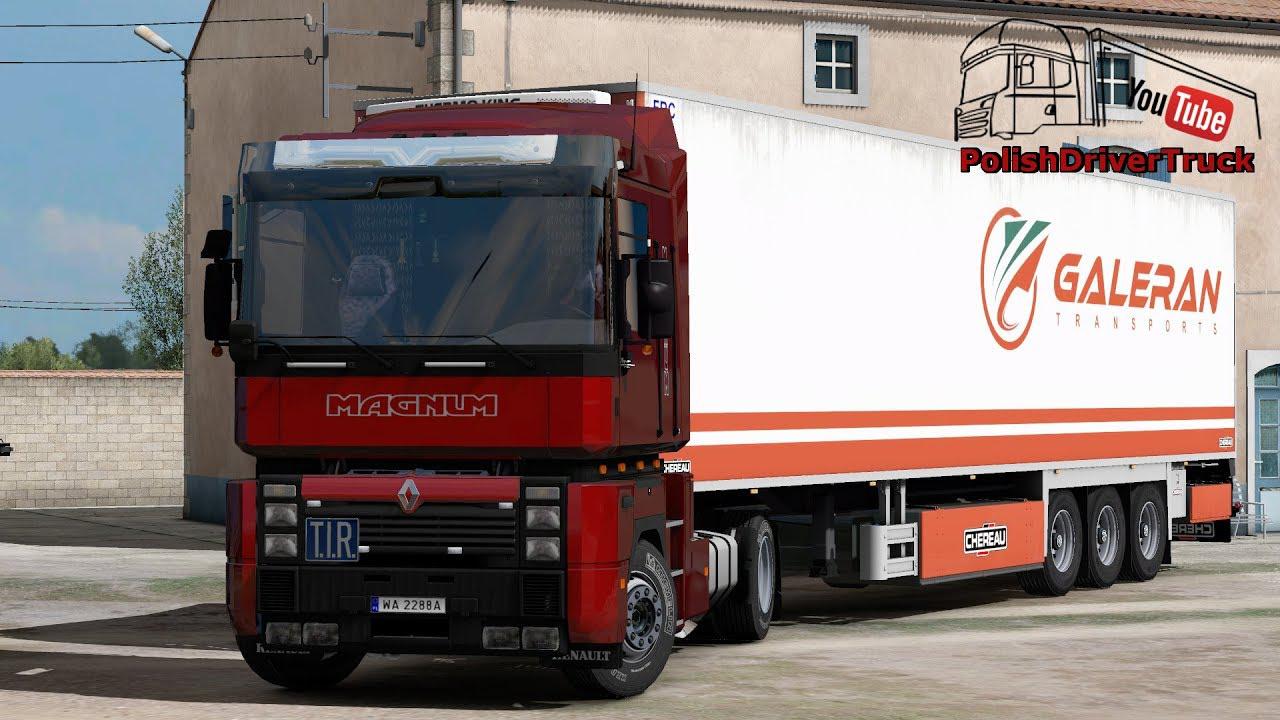 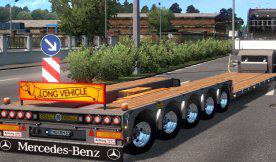 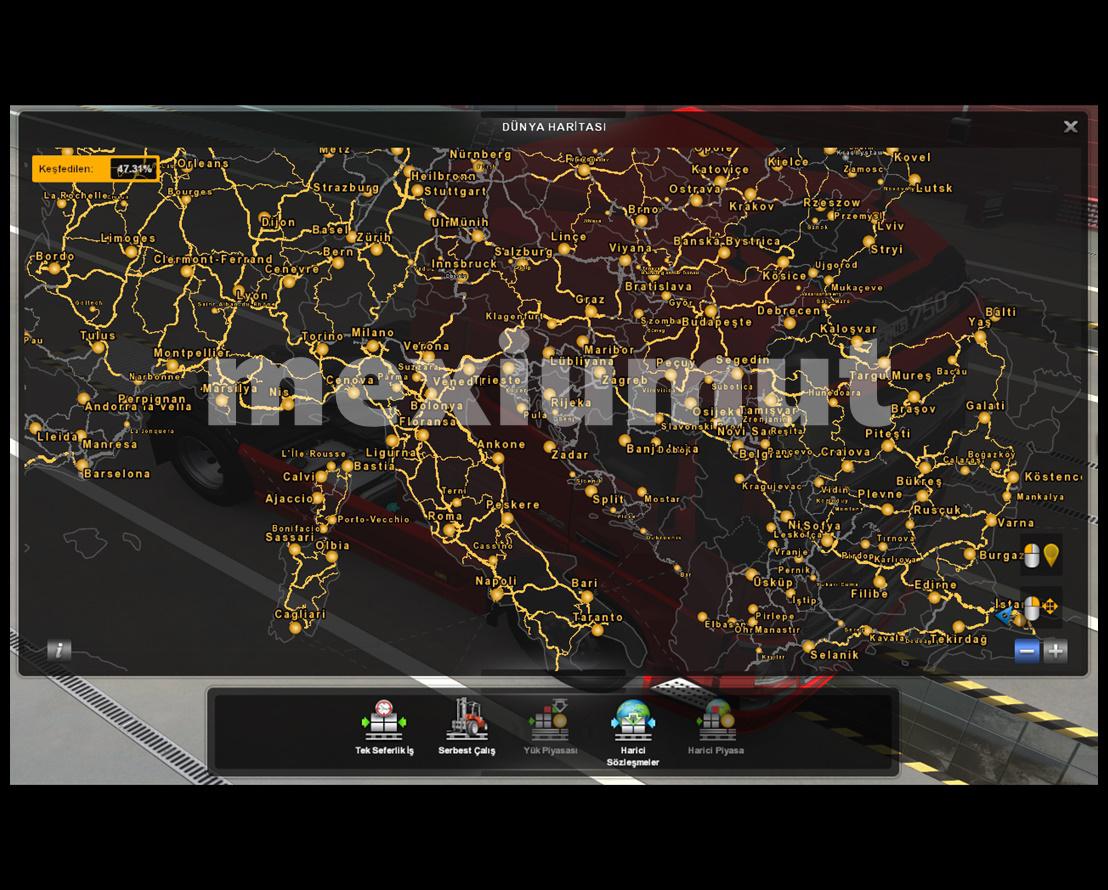 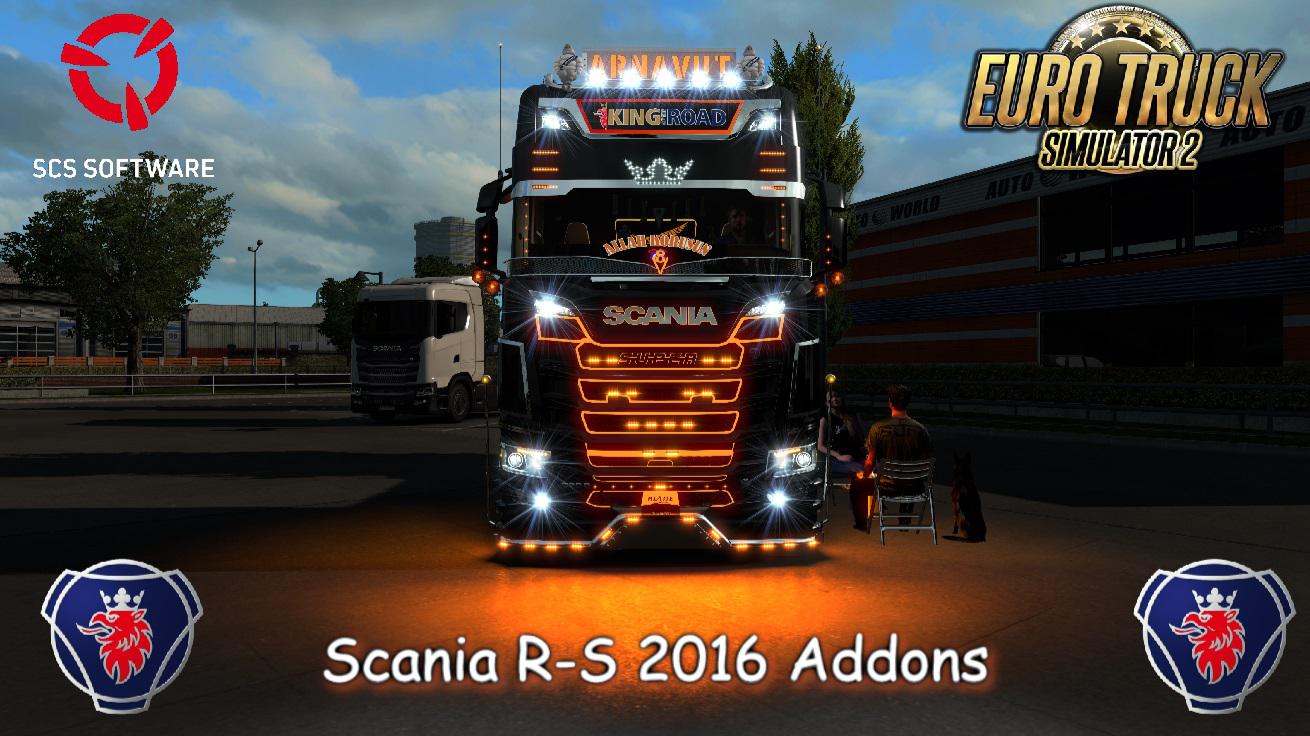